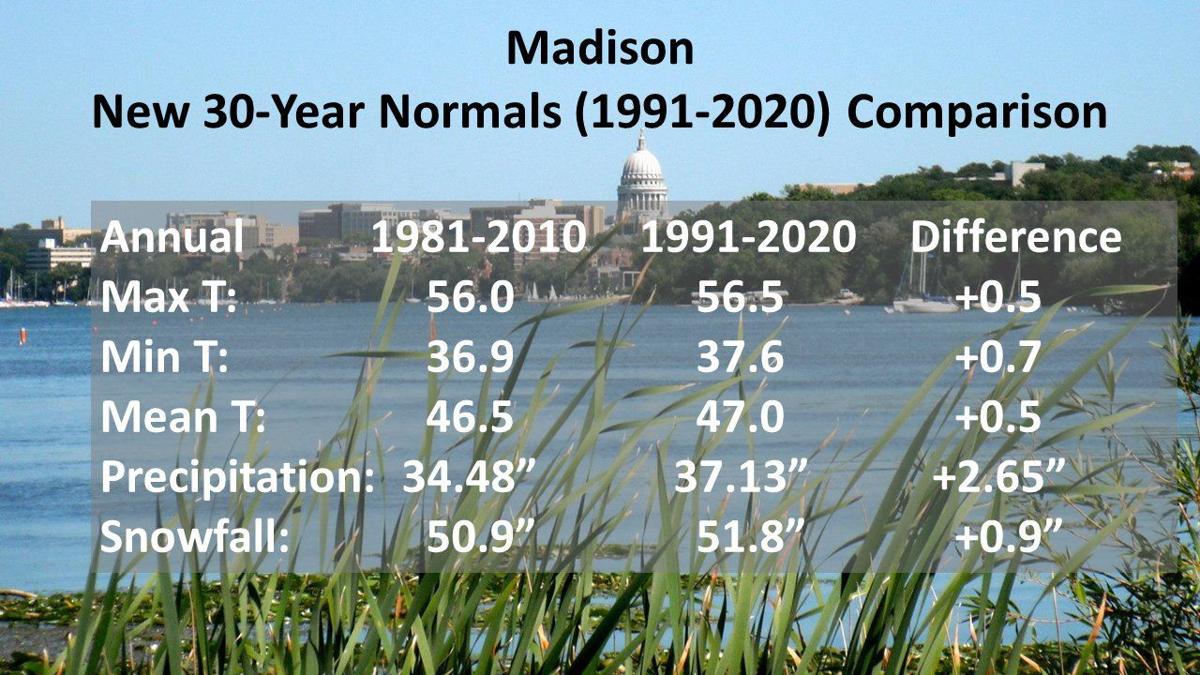 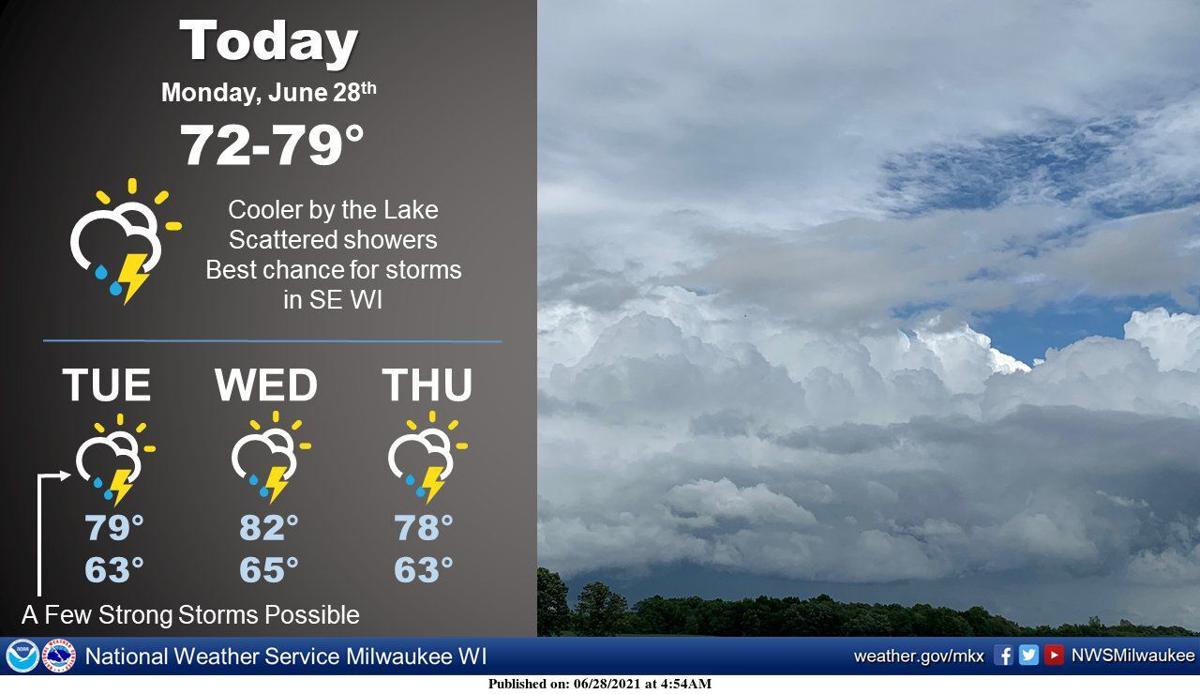 Thunderstorm chances will continue for the first part of this week, but Fourth of July weekend looks to be dry with plenty of sunshine, according to forecasters.

No severe weather is expected, but there is potential for a stronger thunderstorm or two capable of producing gusty winds Tuesday afternoon and evening, the National Weather Service said.

In Madison on Monday, there’s a 30% chance for showers and storms, with mostly cloudy skies, a high near 77 and southeast winds around 5 miles per hour.

Barry Alvarez unleashed one of the all-time great college running backs on the country in 1996. Twenty-five years later, as Alvarez is set to retire, the Heisman Trophy winner reflects on his coach's impact.

A new study predicts the incidence of gastrointestinal illness in private drinking wells, identifying manure as the main cause of contamination.

Harbor launched 12 weeks of summer camps that take advantage of the athletic club and also bring in educational elements, with themes such as summer Olympics, recycling and carnival.

Ask the Weather Guys: Are heat waves and droughts related?

Troy Vincent was there before the beginning. A holdover from the previous regime, the Wisconsin and NFL star safety reflects on Barry Alvarez's impact early on in his career and in the years since.

The $30 million surplus will be divided among the city, the Madison School District, Dane County and Madison Area Technical College at a time when budgets are under pressure due to the COVID-19 pandemic. 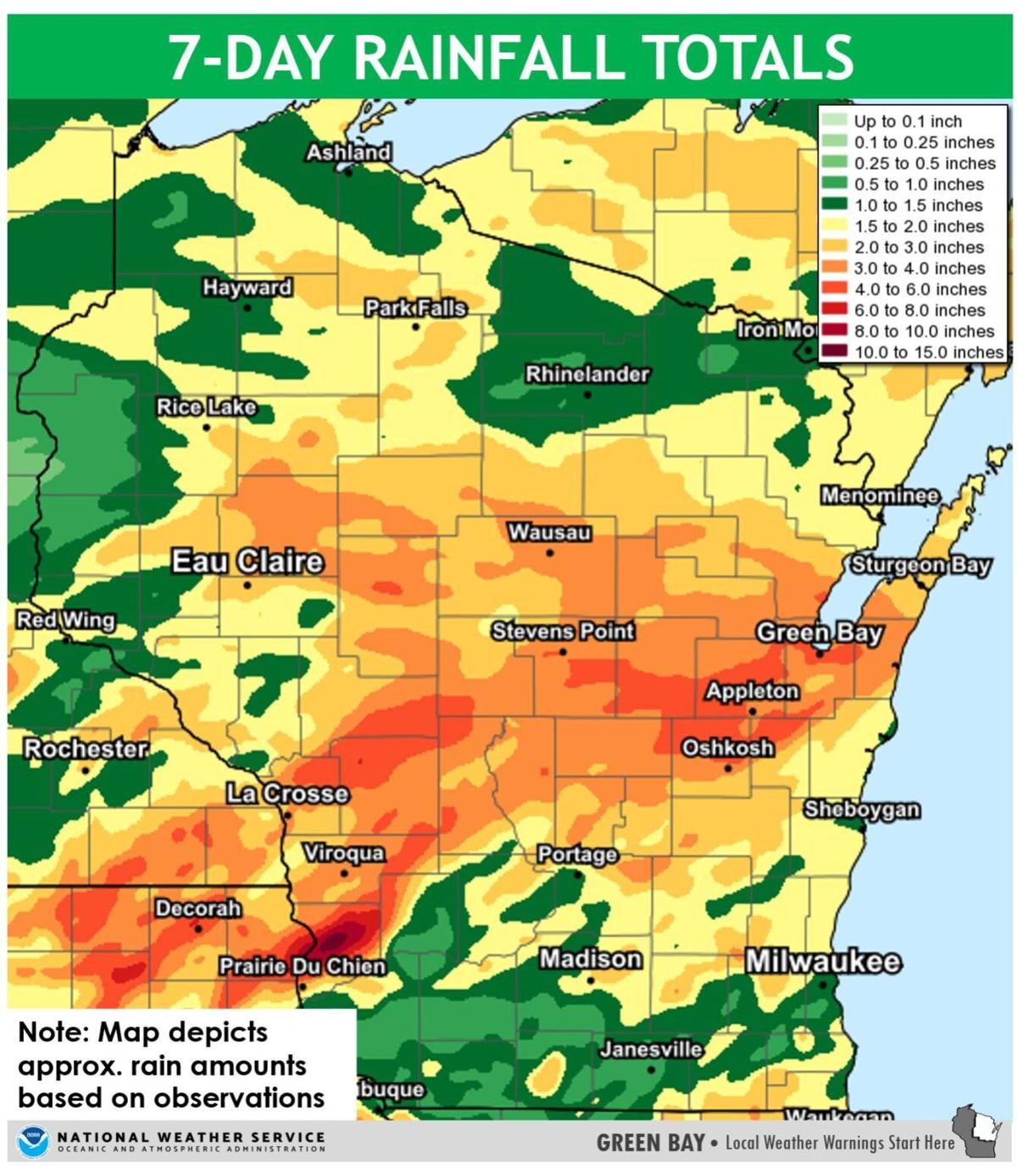