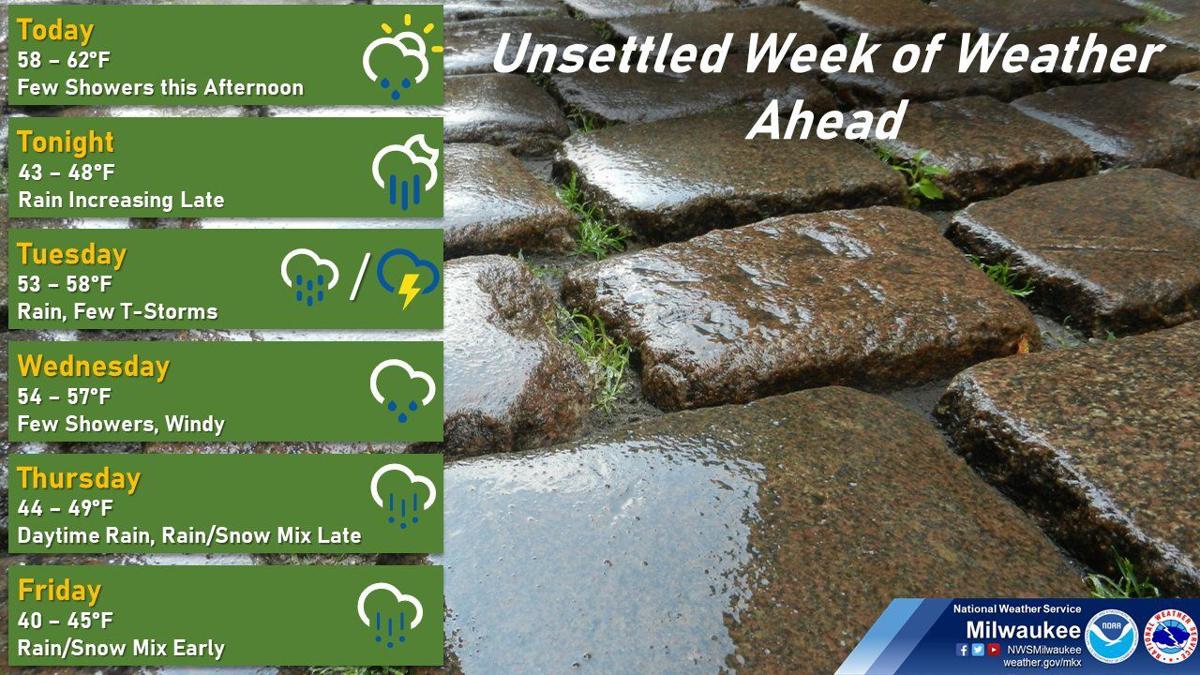 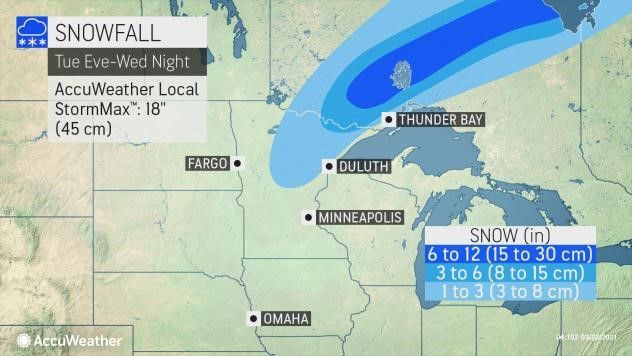 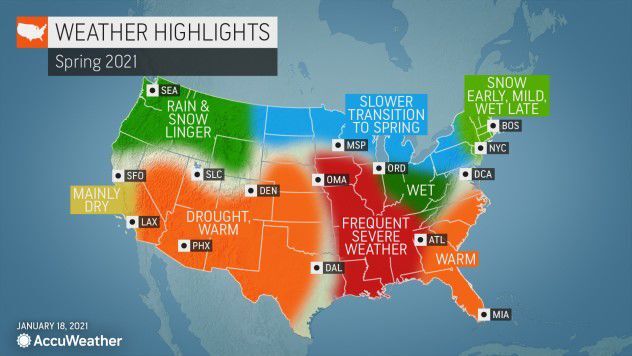 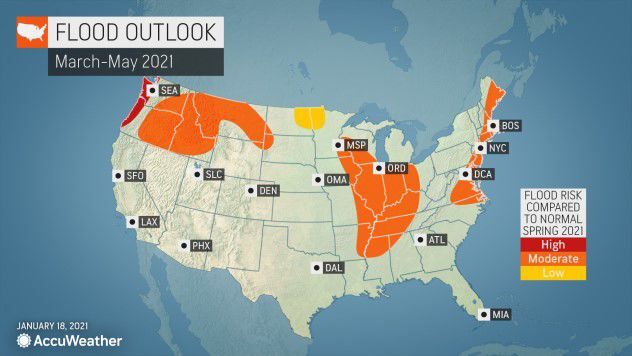 Southern Wisconsin will see rain and possibly some thunderstorms on Tuesday, and could see rain later in the week, perhaps with some snow, according to forecasters.

Tuesday’s storm will bring accumulating snow to the Rockies before moving into the southern Plains and strengthening on Monday, bringing stormy conditions from the Gulf Coast to southern Canada, and even snow in the far northern U.S. and southern Canada, AccuWeather said.

In Madison on Monday, there’s a 20% chance for rain after 2 p.m., with cloudy skies, a high near 60 and southwest winds at 5 to 10 miles per hour, the National Weather Service said.

Overnight, there’s a 20% chance for rain as the low falls to around 45.

Skies over Madison should be mostly cloudy Wednesday and Thursday, partly sunny Friday and Saturday, and mostly sunny Sunday, with highs near 56, 49, 45, 51 and 50, and lows Wednesday night through Saturday night around 37, 30, 29 and 36.

Front page of the Minneapolis Tribune on June 13, 1899

Get out or stay in: Plenty of options for families during Spring Break

As Spring Break approaches, families have a lot of options to (safely) try something new.

UW was a good team this season and at times it was a very good team, but it was never a great team. It found its level and, while that level was better than most teams, it wasn't quite good enough to beat the elite teams.

Ask the Weather Guys: What should I know about the spring equinox?

The spring equinox -- also called the vernal equinox -- marks the beginning of the spring season in the Northern Hemisphere.

"I can say that if I had lost a job, it certainly wouldn't have been enough. I know a lot of people need even more."

The 850 nurses who work at the hospital voted almost unanimously Saturday to approve the contract, narrowly avoiding a strike that was supported by more than 2,500 people who pledged not to cross the picket line.

Paschke said "Josh" said to keep his number and he "will personally make sure I get the cash back after December." 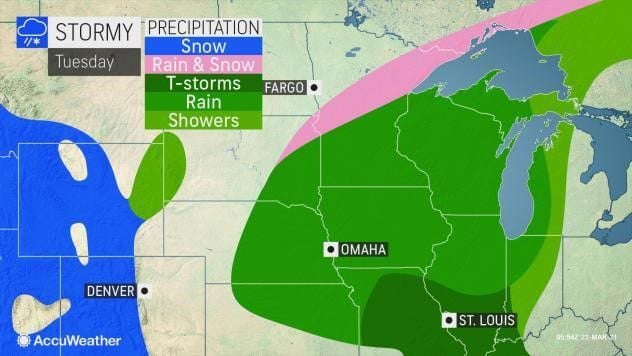