Madison and surrounding communities are preparing for a snowstorm overnight Sunday that could drop a foot of snow across southern Wisconsin to be followed by bitter days where temperatures are likely not to get above zero.

Snow plowing efforts in Madison will begin Sunday as snow is forecast to begin falling around 9 p.m. and continue throughout the night and into Monday morning. The storm is expected to impact city services, which could be compounded by dangerous temperatures with highs Tuesday through Thursday not predicted to break zero and lows reaching more than minus 20 degrees.

"The expectations has to be these are extremely dangerous conditions, and people have to understand that health and safety is our highest priority," Madison Mayor Paul Soglin said at a news conference Sunday. "Functioning normal, in terms of city services, is simply not going to happen."

The district said it will monitor weather conditions and cold temperatures to make decisions about school in the days to come.

Madison has declared a snow emergency for overnight Sunday that could last for several days throughout the week. Salt is generally not effective in clearing snow and ice from roads at temperatures below 18 degrees, said Madison Streets Superintendent Charlie Romines.

Powerful storm system set to hammer southern Wisconsin in advance of life-threatening cold. See how bad it will be

"With the very cold temperatures, salt will not be an option for us," Romines said. "People who do have to get out should expect to see snow-covered roads."

Police Chief Mike Koval anticipated the department will go on priority-only calls throughout the snowstorm, limiting responses to crashes with injuries or those blocking major thoroughfares.

Additionally, Soglin said non-essential city offices and services, such as libraries, might not be open Monday, but the decision won't be made until the morning.

Romines said he anticipates "for the first time in a number of years, we're going to have to do some major snow hauling from the Downtown area."

Garbage and recycling collection in Madison will not occur Monday to free staff for snow removal operations, Romines said. Curbside, large-item collection is suspended for the entire week, and the city's two yard waste drop-off sites at 1501 W. Badger Road and 4602 Sycamore Ave. will be closed all week as well, he said.

Residents who have waste collected on Monday should either try to hold it until next week or put their carts at the curb by 7 a.m. Thursday to either be collected by city staff Thursday or Friday. The drop-off sites are anticipated to reopen on Feb. 4.

The overnight snowstorm follows 4.5 inches that fell more than a week ago, and nearly 7 inches from a storm on Tuesday and Wednesday.

"Nine days ago we had green grass and bare streets," Romines said.

Soglin urged residents not to park on the street unless it is absolutely necessary.

With a snow emergency in Madison in effect, residents throughout the city, including the Snow Emergency Zone of the Isthmus, Downtown and Greenbush and Vilas neighborhoods, need to follow the alternate-side parking regulations.

Overnight Sunday, people should park on the side of the street with even-numbered houses as snow plows will be coming through from 1 a.m. and 7 a.m. Monday. Parking overnight Monday into Tuesday will require people to park on the odd-numbered side of streets. Romines said he expects those living in the Snow Emergency Zone to face parking restrictions "for most of the next week."

Violations of the snow emergency could net a $60 ticket. The city said those parked on the following streets will be ticketed and towed:

Madison Fire Chief Steven Davis said the department is concerned how the sub-zero temperatures might affect its water-carrying vehicles, such as fire engines and ladders.

"We're very concerned about the arctic air and temperatures throughout the week," he said. "Cold temperatures like this and water don't mix real well."

Davis said the fire department will try to respond to non fire-related incidents with its vehicles that don't carry water.

All Madison schools will be closed Monday, January 28 due to weather conditions. All school buildings will be closed for the entire day and evening. MSCR, athletics and other evening activities will also be canceled for Monday.

The district will also continue monitoring weather conditions and cold temperatures to make decisions about school in the days to come.

To deal with the bitter cold, local facilities in Madison that accommodate the homeless are staying open longer and are suspending occupancy l…

Winter weather has returned to southern Wisconsin in full force, bringing lots of snow and cold temperatures to the Madison area. Keep up with…

Area school closings in the last week due to snow have left parents scrambling to adjust routines while bracing for more days off this week.

Amid bitter cold, agencies look to shelter — or at least monitor — Madison homeless

"It's crowded but it's available," said Karen Andro, who runs the homeless ministry for First United Methodist Church.

Axelrod explains the message Biden is sending with strike

US carries out airstrikes on Iran-backed militia groups

US carries out airstrikes on Iran-backed militia groups 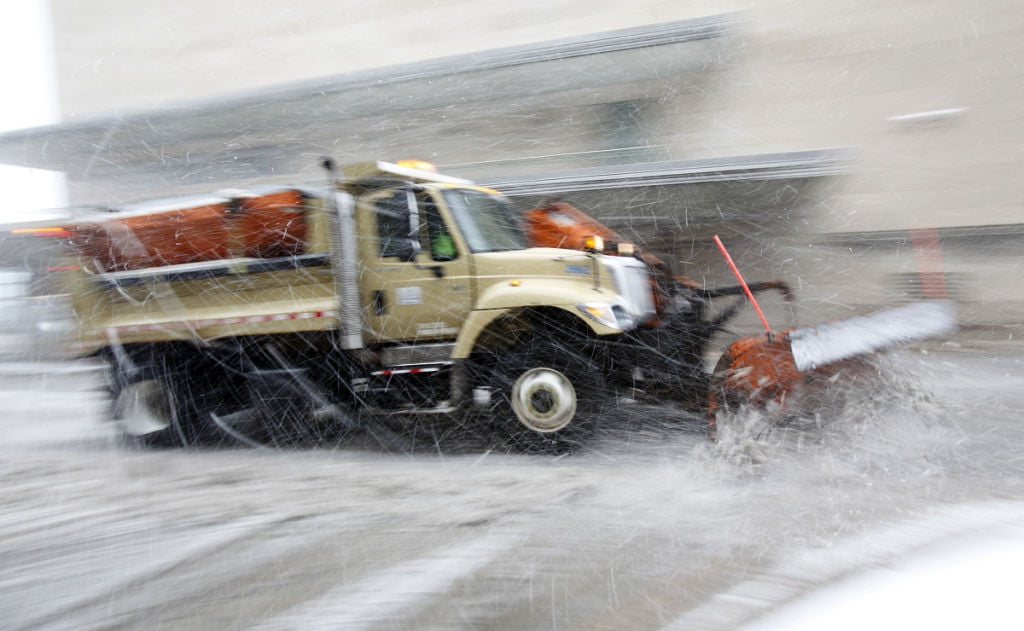 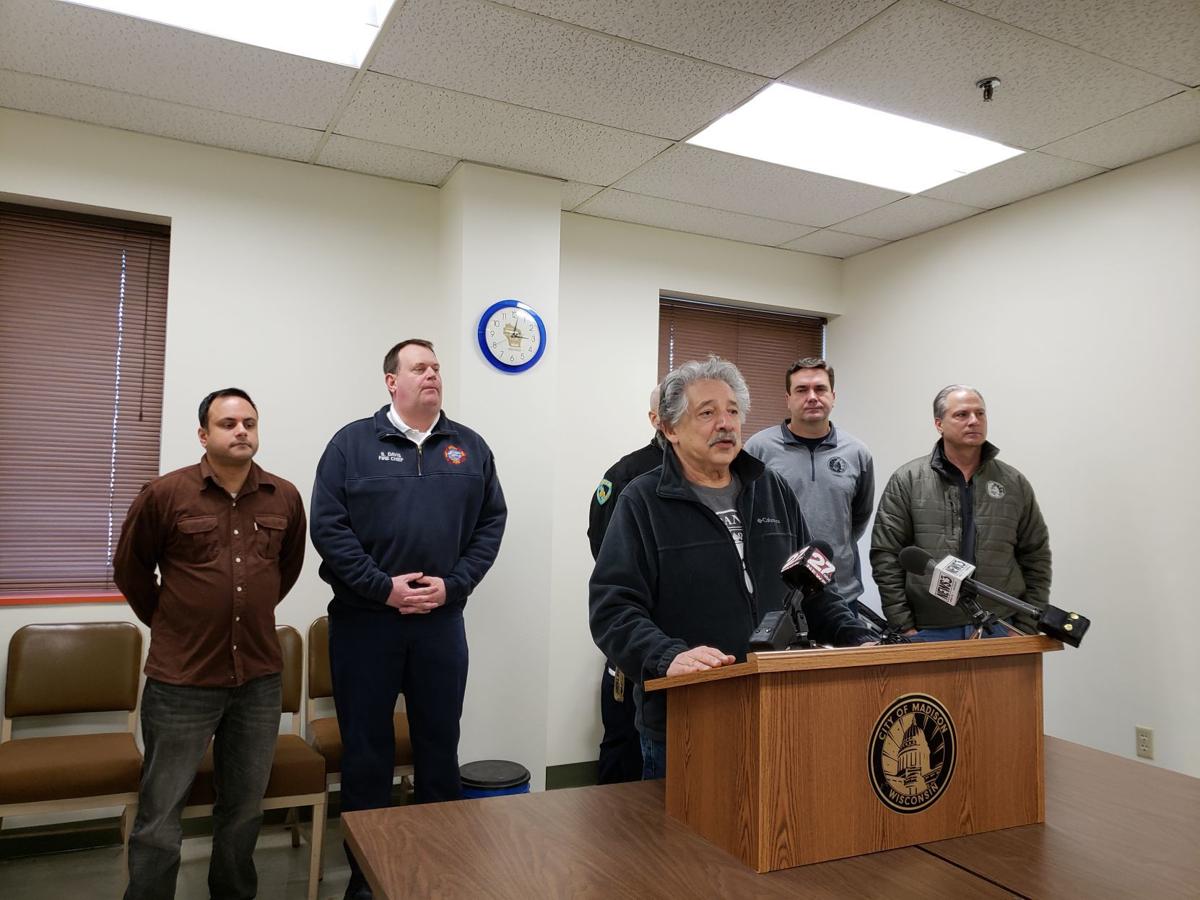 Mayor Paul Soglin and heads of city departments address the city's preparations for the overnight snowstorm and days of bitter cold to follow.