One to two inches of wet, dense snow could fall Tuesday morning in south-central Wisconsin, causing sharp reductions in visibility and the potential for slippery conditions according to the National Weather Service. Three to four inches of accumulation is possible in areas northwest of Madison.

Snow is expected to turn into rain and possibly sleet in the afternoon on Tuesday, Jaclyn Ritzman, Lead Meteorologist with the National Weather Service said in a statement.

The weather system expected to bring the wintery mix will lift into the northeast across south-central Wisconsin between 4am and 6am, and between 6am and 8am across east-central and southeast Wisconsin, Ritzman said.

More stories from the greatest single-day snowstorm in Madison history

Read more stories from the Wisconsin State Journal archives about the blizzard that dropped a record 17.3 inches of snow on Madison in a single day on Dec. 3, 1990.

Ask the Weather Guys: Why are cold snaps in autumn so short-lived?

Very often cold snaps in the autumn are very short-lived affecting usually one or two nights at most.

Ask the Weather Guys: How does weather affect fall colors?

Ask the Weather Guys: What were the significant U.S. weather events of summer 2020?

Q: What were the significant U.S. weather events of summer 2020?

Here's a look back at some of the State Journal's excellent weather photography, with a collection of images from past storms.

From the archives: Deadly tornado leveled Barneveld in 1984

On June 8, 1984, an F5 tornado ripped through the Iowa County village of Barneveld, killing nine people and destroying most of the small commu…

Photos: Remembering the monster blizzard of 1947 in Madison

A long-lasting blizzard essentially shut down the southern half of Wisconsin from Jan. 28-30, 1947. The snowstorm brought up to 27 inches of s…

The Great Ice Storm of March 1976 knocked television stations off the air, caused Madison's reservoirs to dry up and left more than 600,000 Wi…

A blizzard struck the Madison area Feb. 5 and 6, 2008, bringing with it more than 12 inches of snow and high winds, creating treacherous road …

The Groundhog Day Blizzard of 2011 clobbered southern Wisconsin from Jan. 31 to Feb. 2 of that year, officially delivering 18.7 inches of snow…

A wicked storm dumped up to 21 inches of snow across southern Wisconsin on Dec. 20, 2012, setting a record for snow on that date in many commu…

Photos: A look back at the frigid blast of 2014 caused by the 'polar vortex'

The winter of 2007-08 was Madison's snowiest on record, with Mother Nature dumping a cumulative 101.4 inches of snow in the city. (For compari…

Worst blizzard ever: Remembering the 'Big Snow' of 1881

The worst snowstorm thought to ever hit Wisconsin brought two blizzards in a single week in March 1881, with drifts up to 40 feet high. All ra…

Snow in April is not as strange as you might think. On April 9, 1973, Madison found itself digging out from about 13 inches of snow. Here's a … 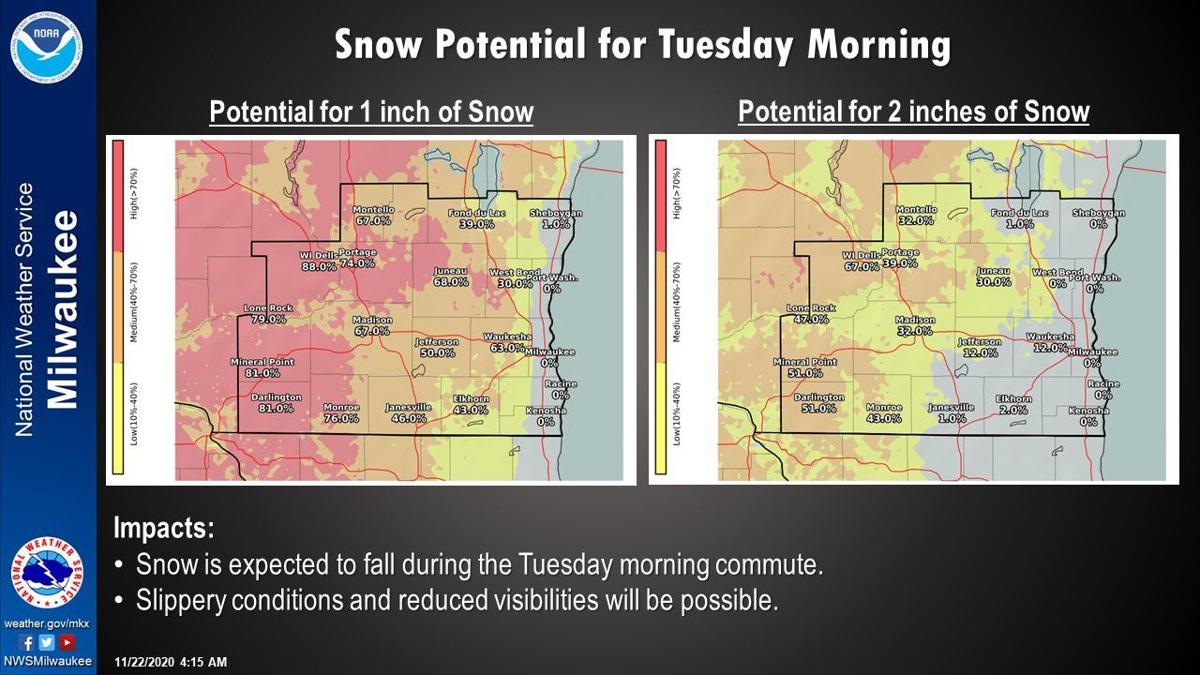 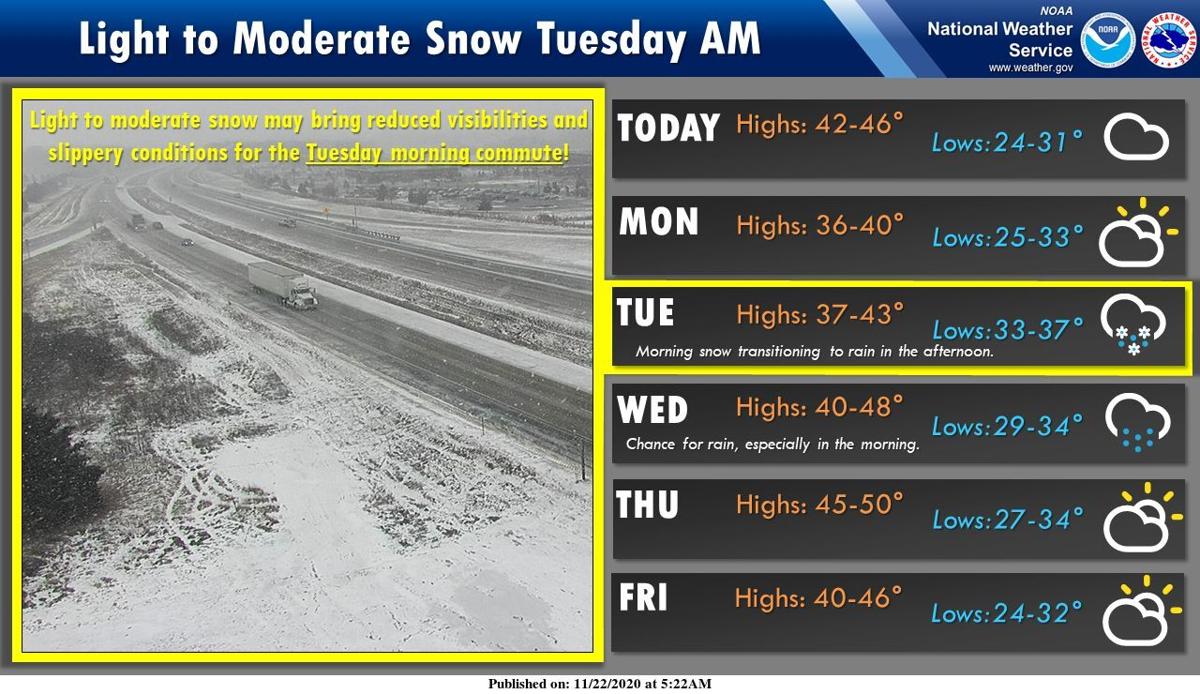