Southern Wisconsin will see a chilly start to October, with highs barely cracking 50 and possible frost, but look for a rebound to highs around 60 by early next week, according to forecasters.

In Madison on Tuesday, there’s a 30% chance for showers, mainly after 3 p.m., under mostly cloudy skies, with a high near 58 and west winds around 10 miles per hour, the National Weather Service said.

After an overnight low around 45, Wednesday’s forecast features a 50% chance for showers, with thunderstorms also possible after 1 p.m., mostly sunny skies, a high near 60 and northwest winds at 10 to 15 mph, gusting as high as 30 mph.

After a low overnight Wednesday into Thursday around 44, October will start Thursday with a 60% chance for showers after 1 p.m. totaling less than a tenth of an inch, mostly cloudy skies, a high near 54, and northwest winds at 10 to 15 mph.

Skies over Madison should be mostly sunny Friday, mostly cloudy Saturday, partly sunny Sunday, and mostly sunny Monday, with highs near 50, 54, 56 and 60, and lows Thursday night through Sunday night around 36, 36, 42 and 41.

Ask the Weather Guys: How does weather affect fall colors?

Ask the Weather Guys: What were the significant U.S. weather events of summer 2020?

Q: What were the significant U.S. weather events of summer 2020?

Ask the Weather Guys: Does the ozone hole occur over both poles?

An Arctic ozone hole is rare, but one did develop this spring.

After two students tested positive for COVID-19, Belmont Community Schools announced Monday it would close and do online learning for the rest of the week.

A conservative legal group asked a court on Monday to immediately stop the enforcement of Gov. Tony Evers’ statewide mask mandate even as Wisconsin now ranks among the top states for new coronavirus cases per capita.

City clerk: More than 10,000 ballots collected during Democracy in the Park

The city of Madison collected 10,813 absentee ballots from local residents at this weekend’s Democracy in the Park event, which state Republicans tried to halt.

A COVID-19 outbreak at Kettle Moraine Correctional Institution has topped more than 260 active positive cases — on top of another 100 inmates who tested positive but have already recovered.

Superintendent Carlton Jenkins: Madison will be 'methodical' in deciding when to return students

In a meeting with the Wisconsin State Journal editorial board Monday, Jenkins said Madison wants to avoid the mistakes of other schools that have rushed back to face-to-face learning only to close again after outbreaks. 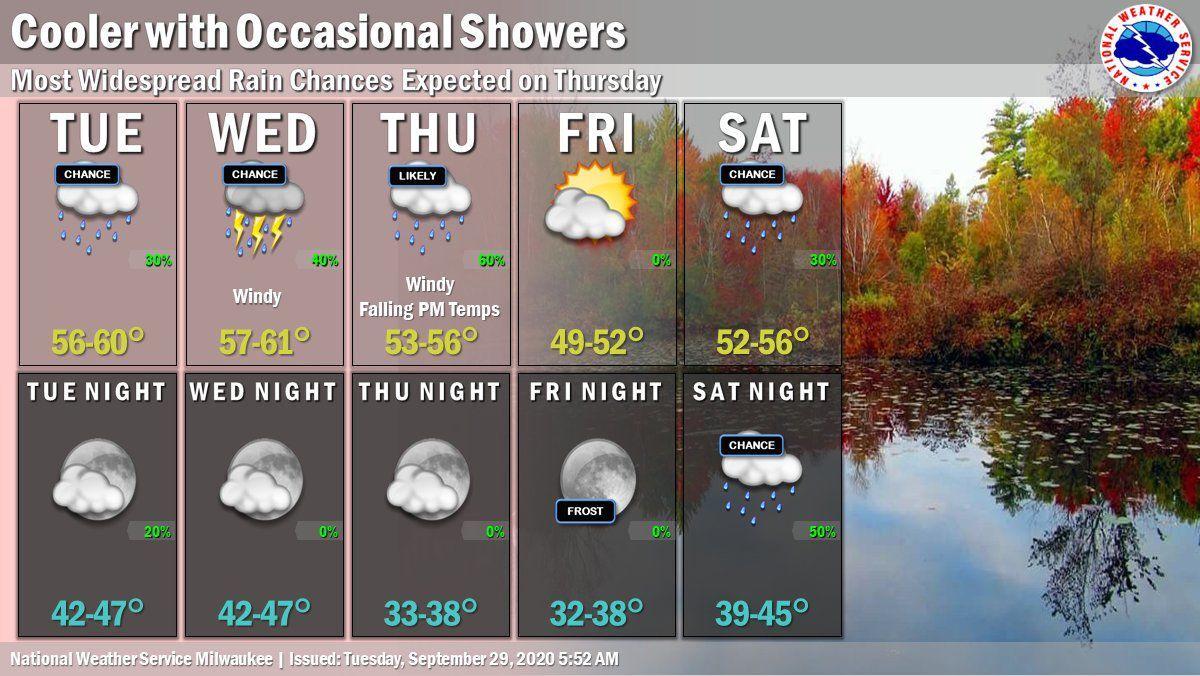 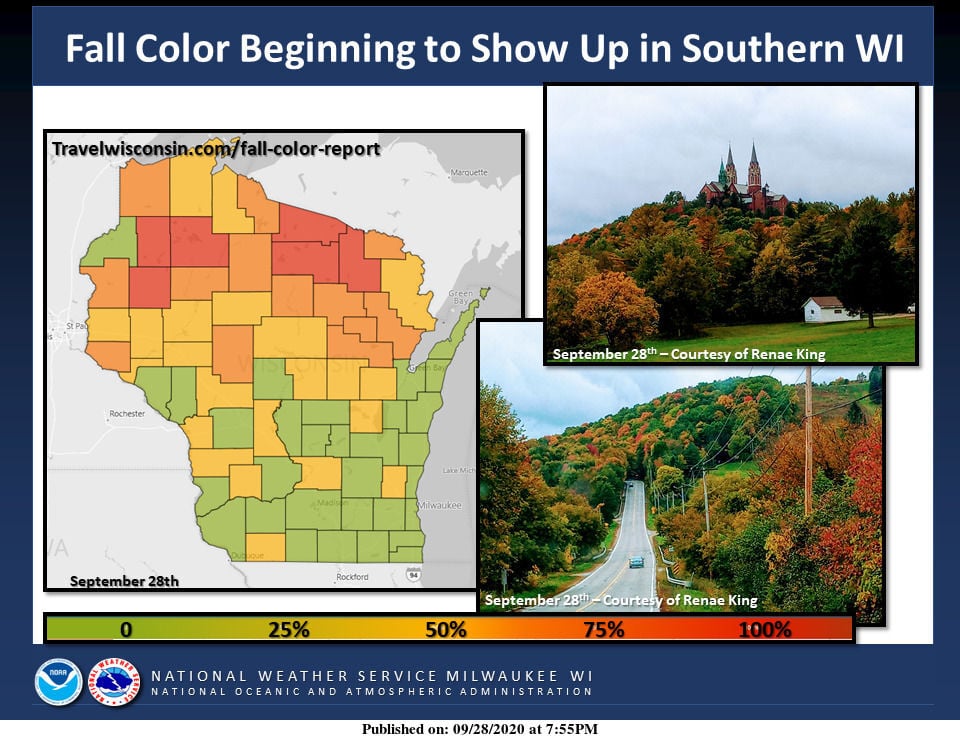