After record rain fell on Thursday, a blustery Friday will kick off a cold stretch for southern Wisconsin that will give way to much warmer weather with highs in the 50s next week, according to forecasters.

Officially, a record 1.29 inches of precipitation was recorded at the Dane County Regional Airport on Thursday, breaking the old record of 1.09 inches for March 19 set in 1987.

In Madison on Friday, look for mostly cloudy skies, a high near 35 and north winds at 15 to 20 miles per hour, gusting as high as 30 mph, the National Weather Service said.

After an overnight low around 20, Saturday should be mostly sunny, with a high near 36 and east winds around 5 mph.

After a low overnight Saturday into Sunday around 24, Sunday should be mostly cloudy, with a high near 43 and southeast winds around 5 mph.

With no snow on Thursday, Madison’s March and meteorological spring (March through May) total stayed at 2.8 inches, 2.1 inches below normal. For the snow season (since July 1), Madison has received 53.5 inches, 7.5 inches above normal.

Ask the Weather Guys: How severe was our winter?

After recording the warmest December ever by this measure, this year’s winter season ended up as the fifth warmest of the last 72.

Ask the Weather Guys: How did this winter compare to average?

The Jekyll-and-Hyde nature of the past winter is reflected in temperatures that started out 5.2 degrees below average in November then soared to 7.0 and 7.3 degrees above normal for December and January, respectively.

Get the latest coverage from Madison.com and the Wisconsin State Journal as COVID-19 coronavirus concerns impact the local community.

Michael Leon and Jacqueline Captain decided to get married after 22 years together — 11 days later, they had to stop seeing each other.

Gov. Tony Evers imposed new restrictions Wednesday, limiting the number of people who can be present, while asking providers to prioritize children of medical providers and other essential workers. 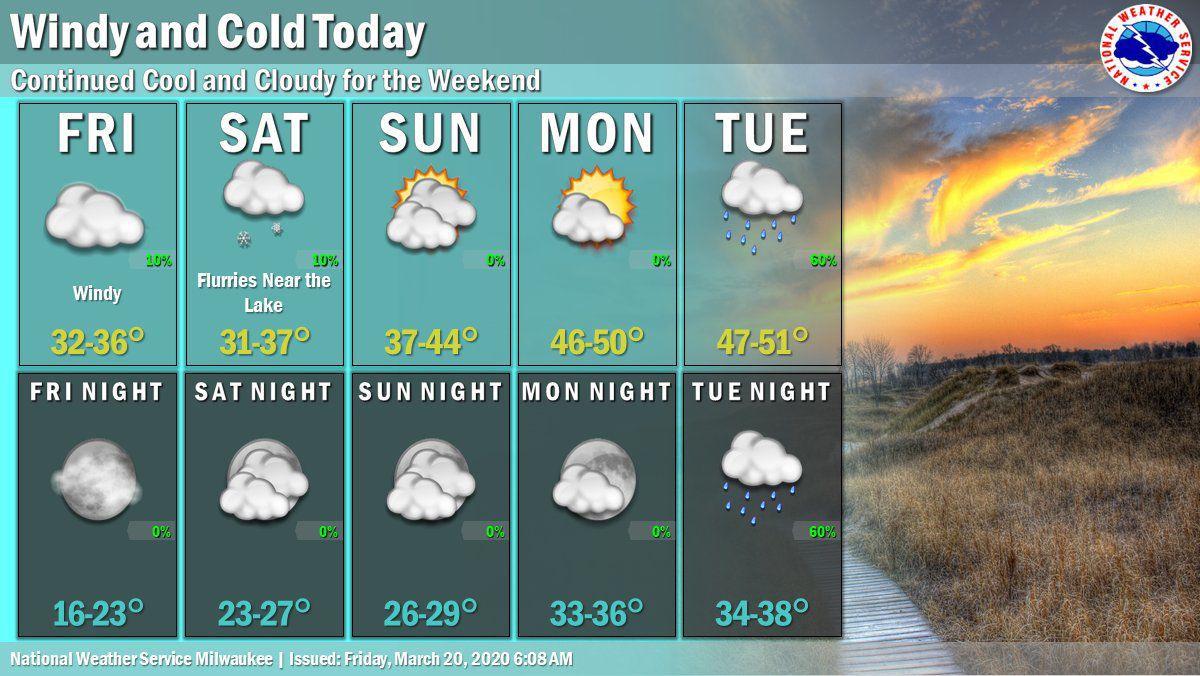 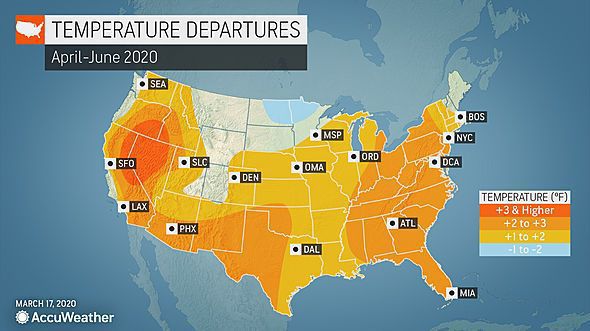