The Wisconsin Department of Transportation is considering upgrading the shoulders of a portion of the Beltline so they can be used as travel lanes during rush hour, and is inviting residents to a public meeting to learn more and provide feedback.

At an informational meeting Wednesday, the DOT will gather public input on two options for Beltline improvements, one of which includes using median shoulders to alleviate traffic between Whitney Way and Interstate 39-90. That stretch currently handles 120,000 vehicles per day, according to the DOT.

Brandon Lamers, DOT Southwest Region project manager, said the goal is to address “deteriorating pavement and median infrastructure” and traffic backups that happen during the morning and evening when people are traveling to and from work.

The first option — which would only address needed infrastructure fixes and not traffic concerns — includes road resurfacing, drainage improvements and replacement of sections of the median that are crumbling.

The second option includes all of those pavement improvements, plus upgrades to the Beltline’s shoulders so they can be opened up for travel on a part-time basis. Only the shoulders closest to the median would be used for travel under the plan. The outside shoulders would not be used for general travel.

This kind of practice, called “dynamic part-time shoulder use,” is currently used in at least 17 states. Lamers said many of those states are looking to expand the practice because it has worked well. He said it is a safe way to cut down on traffic jams.

An advantage of using the shoulders of the highway is that the Beltline wouldn’t need to expand in width, Lamers said.

So far, Lamers said, the DOT has heard questions from residents about what would happen if someone’s car breaks down while the shoulder is open as a travel lane. Another common concern is how emergency vehicles would be able to travel on the Beltline if the shoulder were not available.

The system would have signs that specify when the shoulder is open for use and when it is closed, Lamers said. In the case of an emergency, the shoulder could be closed to allow for a broken-down car or an emergency vehicle, he said.

Lamers stressed that the shoulders would only be in use for a short portion of the day.

“Right now, with the traffic volumes that we have on the Beltline today, we really only need that lane during those busiest periods of the day during the morning and afternoon peaks,” he said.

Lamers said the exact times that the lane would be open and closed have yet to be decided.

The pavement improvements are estimated to cost around $30 million, he said. The shoulder improvements do not have a cost estimate yet.

Lamers said the DOT hopes to have an improvement plan selected by the end of this year.

“This project is still in the design phase,” he said.

Whatever option is chosen, construction is expected to begin in 2021.

Editor's note: This story has been corrected to reflect that the stretch of the Beltline that could see the use of median shoulders is between Whitney Way and Interstate 39-90.

On possible advantage of using the shoulders is that the Beltline wouldn’t need to be widened.

Just Ask Us: How did the Beltline get its name?

Many cities refer to roads and trails that encircle their cities as "beltlines."

Madison always welcomes a chance to protest. Instead of protests that only involve a single segment of the population, why not protest about t…

An inattentive driver caused a four-vehicle pileup on the eastbound Beltline Tuesday during rush hour, with one car overturning in the crash and three people sustaining minor injuries.

Construction to limit access to Stoughton Road from Beltline

Motorists heading west to Madison using Highway 12/18 won't be able to get off at Stoughton Road for about two weeks, due to ongoing construction on the Beltline. 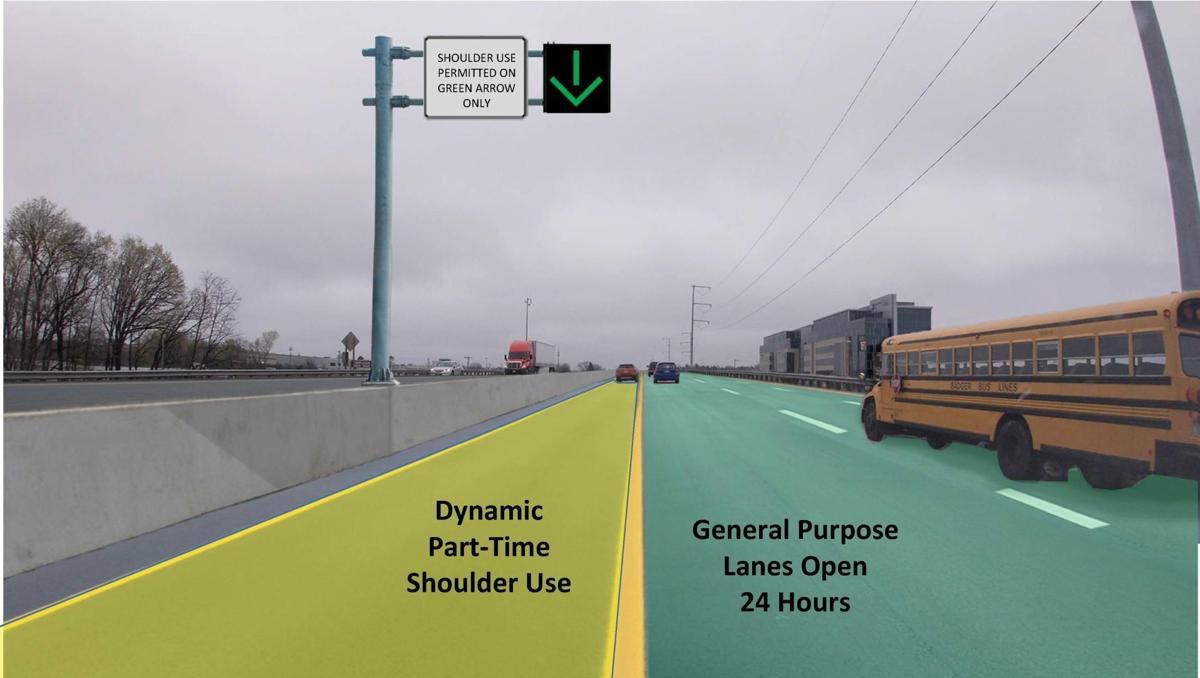 A rendering of what the Beltline would look like with upgrades that would allow use of the median shoulder lanes between Whitney Way and Interstate 39-90 during morning and afternoon traffic peaks. The Wisconsin Department of Transportation is holding a public meeting Wednesday to discuss the proposal. 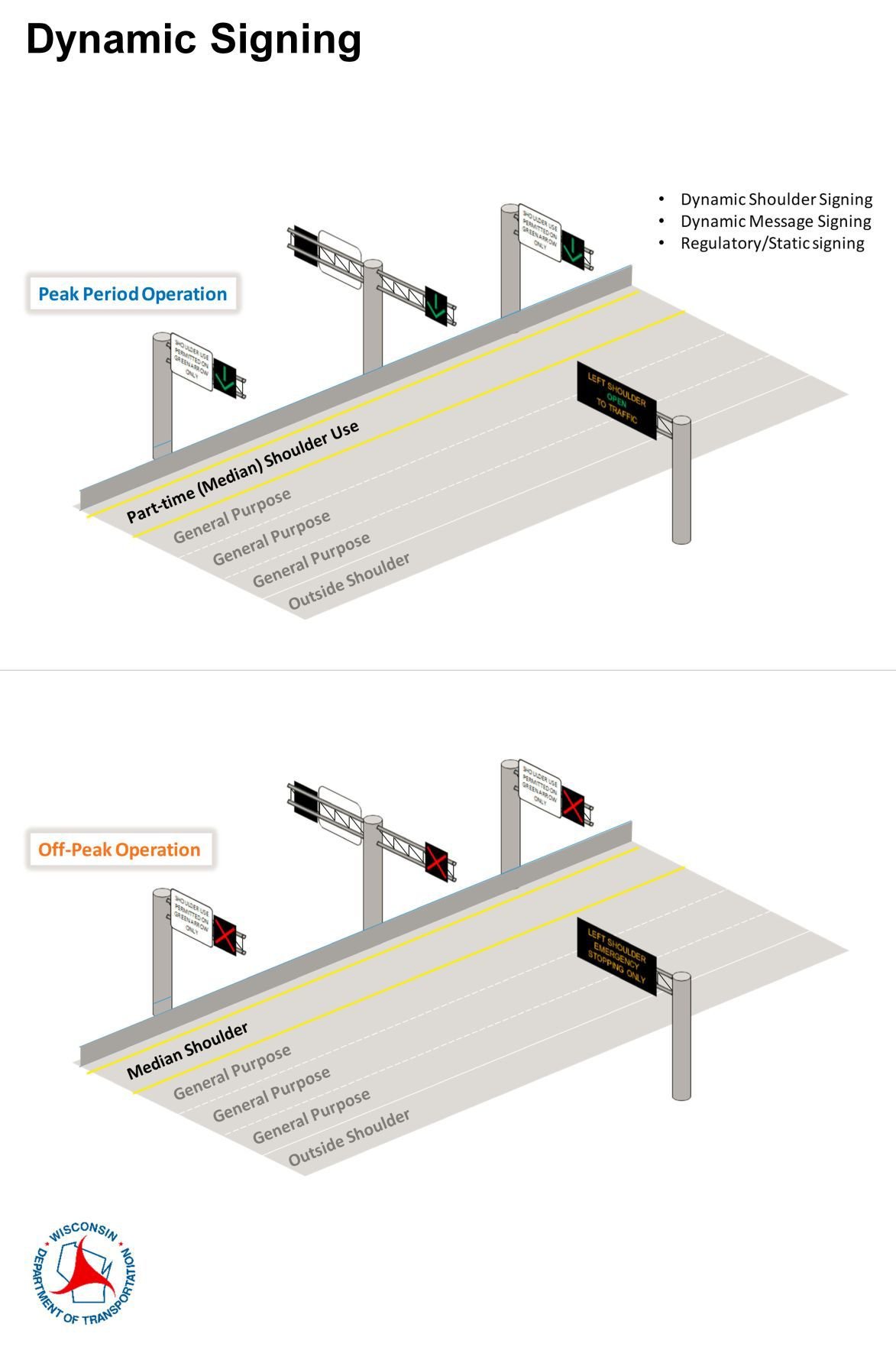 This rendering shows where the signs would be located and how various lanes would be used. 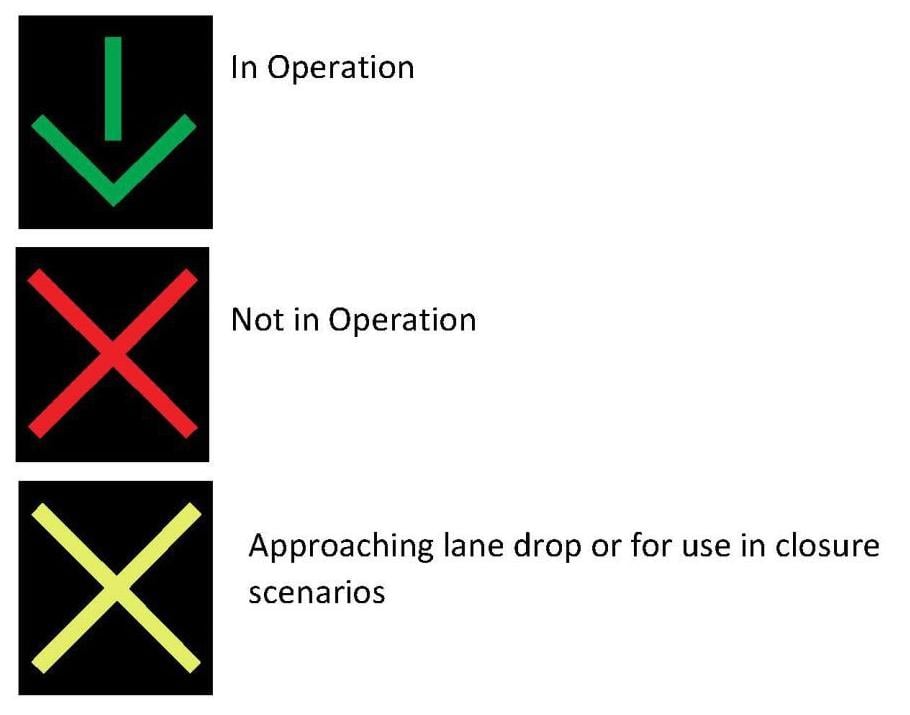 These traffic signs would be over the median lane if the plan for part-time dynamic use of the Beltline's shoulders is chosen.