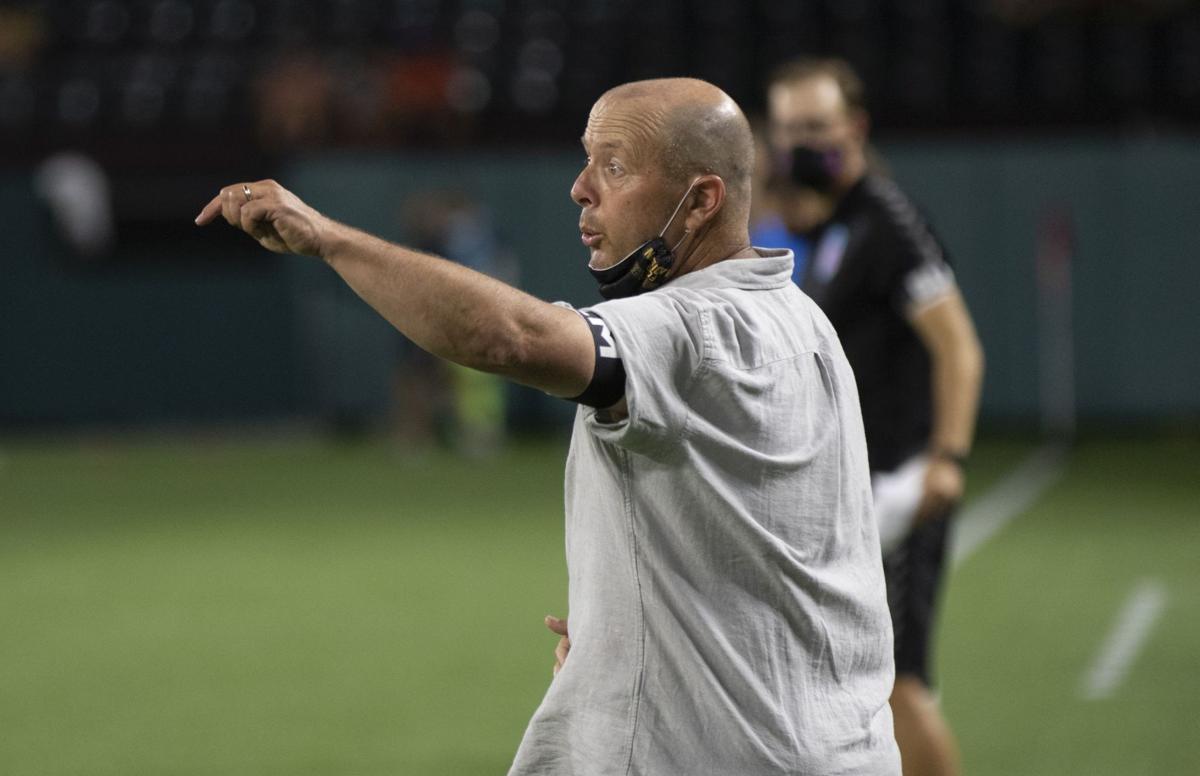 Daryl Shore was 17-12-15 in two seasons as head coach and technical director of Forward Madison FC. 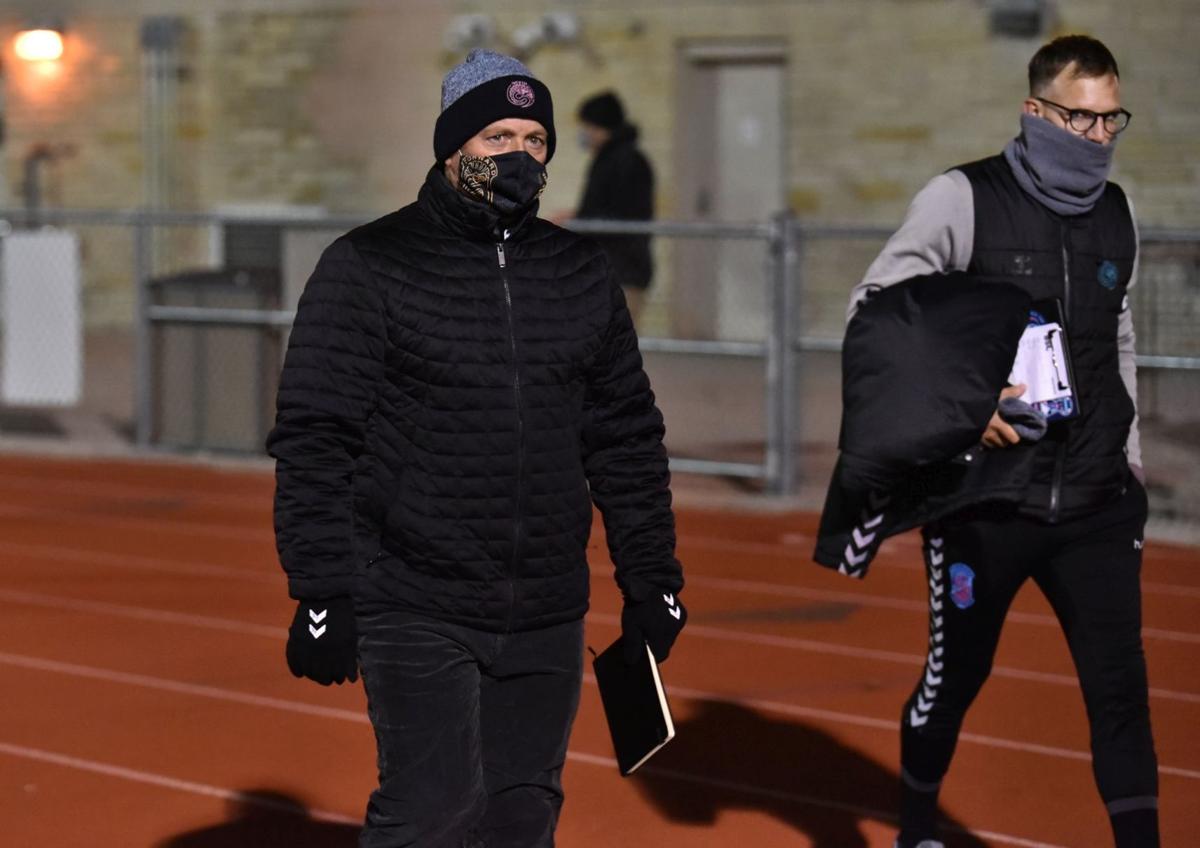 A .500 record and seventh-place finish in 2020 wasn't enough for Daryl Shore to earn a third season as head coach and technical director of Forward Madison FC.

The team said Monday it won't bring back Shore when his contract expires at the end of the month.

Forward Madison finished the season 5-5-6 after rallying for a 2-1 victory over New England Revolution II on Saturday in Wauwatosa. It took until the 83rd minute of that game, the Flamingos' sixth of October, to take their first lead of the month.

"We had some opportunities," Forward Madison owner and COO Conor Caloia said. "We had some must-win games down the stretch and unfortunately it just didn't go our way."

Shore, who was named the team's first coach in 2018, called the decision disappointing.

"Obviously, I would have liked more time to see this through," he said. "I think the foundation that we've laid and the culture that we've built and, to be fair, the product on the field is moving in the right direction."

Forward Madison was 12-7-9 in its inaugural 2019 season and earned the final spot in the USL League One playoffs on the final day of the regular season. It lost to eventual champion North Texas SC in the semifinals.

The 2020 season was disjointed because of a four-month delay due to the COVID-19 pandemic and the moves FMFC had to make because of public health restrictions that prevented it from playing games and conducting full practices in Madison.

The Flamingos played their eight home games in Wauwatosa and trained in Wisconsin Dells, both areas that allow more sports activity.

"This year really tested our culture," Shore said after Saturday's game. "Last year we had a great atmosphere in our stadium. We had a great culture in our locker room. We felt like in preseason this year that culture was getting even better."

The team said it will launch an international search for its next head coach and technical director, and Caloia said he hopes a successor is named within 30 days. FMFC won't have an interim coach to deal with roster decisions until then but members of the current staff are helping with those temporarily.

Caloia said the team wants to find a coach who also can oversee a potential academy program that Forward Madison has interest in launching in the next year.

"We're looking for somebody that brings a style of play that's going to speak to our fans and continue to create an exciting atmosphere whether it be at Breese Stevens Field or wherever else we play," Caloia said.

Back-to-back goalless draws at home to start October hurt FMFC's late push at a spot in the USL League One Final. While the team tied for second in the league in fewest goals allowed in both 2019 and 2020, it tied for sixth in average goals scored both times.

"Daryl gets a great deal of credit — our defense was amazing," Caloia said. "We were super stout on the back line and that's great. But as we talk to our fans and as we evaluate 2020 and look at the last two years, it's on us as a club to figure out a way to get more offensive and score some more goals."

Shore bristled at the suggestion that his teams weren't doing enough offensively.

"I would disagree with anybody who said that we didn't attack the game in the right way," he said. "Now, that being said, look, we missed on finding somebody to score goals. So that's on me because I'm the coach who built this roster. We brought in the players that we thought would be able to get it done. And for whatever reasons, we didn't. And so I've got to take the blame for that."

Shore, 50, was introduced as the first head coach and technical director of the new Madison pro soccer team in September 2018, before the Forward Madison FC moniker was installed.

Shore also spent 10 years as an assistant with the MLS' Chicago Fire, where he worked with Peter Wilt, who was Forward Madison's original managing director before leaving the team last season.

"As a coach, I can look at myself in the mirror and be proud of how we had the team prepared for every game and how we approached every game and feel good about that part of it," Shore said. "What I don't feel good about was we didn't reach our goals, which was to get the team to a championship and try to ultimately win the final game."

Tobin, the Forward Madison captain, was credited with a team-high eight blocked shots and 61 clearances, sixth-most in the league.

Brady, 16, was named the USL League One Young Player of the Year.

Daryl Shore was 17-12-15 in two seasons as head coach and technical director of Forward Madison FC.