It'll only look like the United States against the Soviet Union at Bob Suter's Capitol Ice Arena on Saturday.

Really, it'll be a United States Hockey League game between the Madison Capitols and the Green Bay Gamblers in Middleton. But the teams will be wearing uniforms designed to mimic the ones worn during the Miracle on Ice game 40 years earlier.

The Capitols will be sporting red, white and blue jerseys like ones worn by the Americans in the 1980 Olympics for Be the Miracle Night.

The Gamblers will have the predominantly red jerseys made famous by the Soviets.

Both teams will have their logos on their shoulders, along with a patch honoring Bob Suter, the Madison native and former University of Wisconsin defenseman who played for the U.S. in the 1980 Olympics.

His team, which also featured Madison's Mark Johnson, stunned the Soviets in the medal round in Lake Placid, New York, on Feb. 22, 1980, and won the gold medal two days later.

Suter died in 2014. His son, Garrett, is the Capitols' coach and general manager.

The uniforms from Saturday's game will be auctioned to benefit the Bob Suter Memorial Foundation, which serves the Madison area hockey community.

"This is a cause near and dear to my heart," Garrett Suter said. "My dad saw youth hockey as an important part of many people's lives. Keeping that tradition going in his memory means a lot to me."

The first 1,000 fans at Saturday's game will get a bobblehead of 1980 U.S. Olympic coach Herb Brooks.

Andy Baggot: Bob Suter's selflessness should be celebrated above all

A thousand recollections were launched Tuesday when Suter died suddenly of a heart attack at the too-young age of 57.

Video: A look back art the Miracle on Ice and Mark Johnson's role in it

A look back at arguably the greatest upset in sports history when the U.S. hockey team that featured Mark Johnson beat Russia at the 1980 Wint…

The 35th anniversary get-together to celebrate the Miracle on Ice will be tempered by the loss of Bob Suter.

University of Wisconsin women's hockey coach Mark Johnson and fellow Madison native Bob Suter were teammates on the 1980 “Miracle on Ice” outfit that shocked the Soviet Union – and the world – en route to winning the gold in Lake Placid, New York.

The fronts of the jerseys that the Madison Capitols and Green Bay Gamblers will wear Saturday. 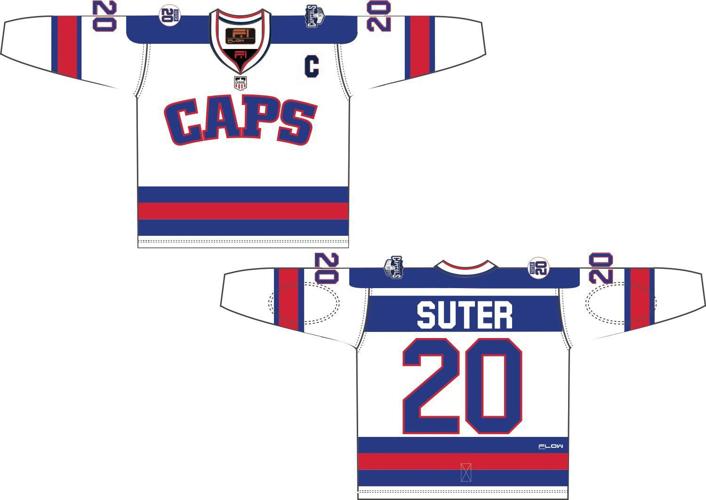 The Madison Capitols will wear uniforms inspired by ones worn by the U.S. in the 1980 Olympics. 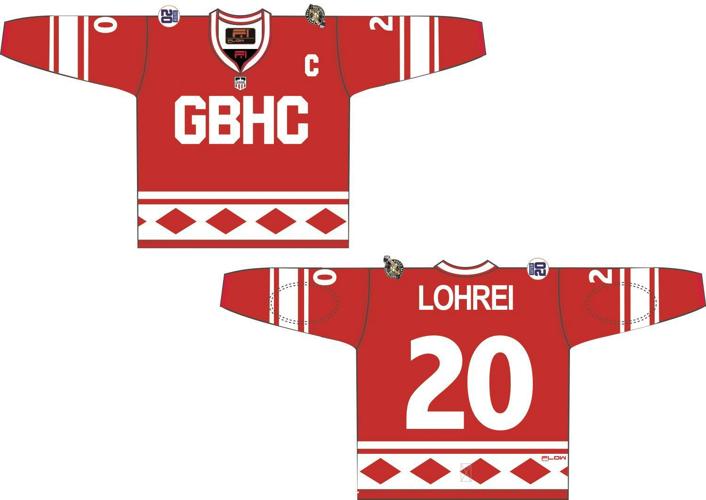 The Green Bay Gamblers will wear uniforms styled like those used by the Soviet Union in the 1980 Olympics.