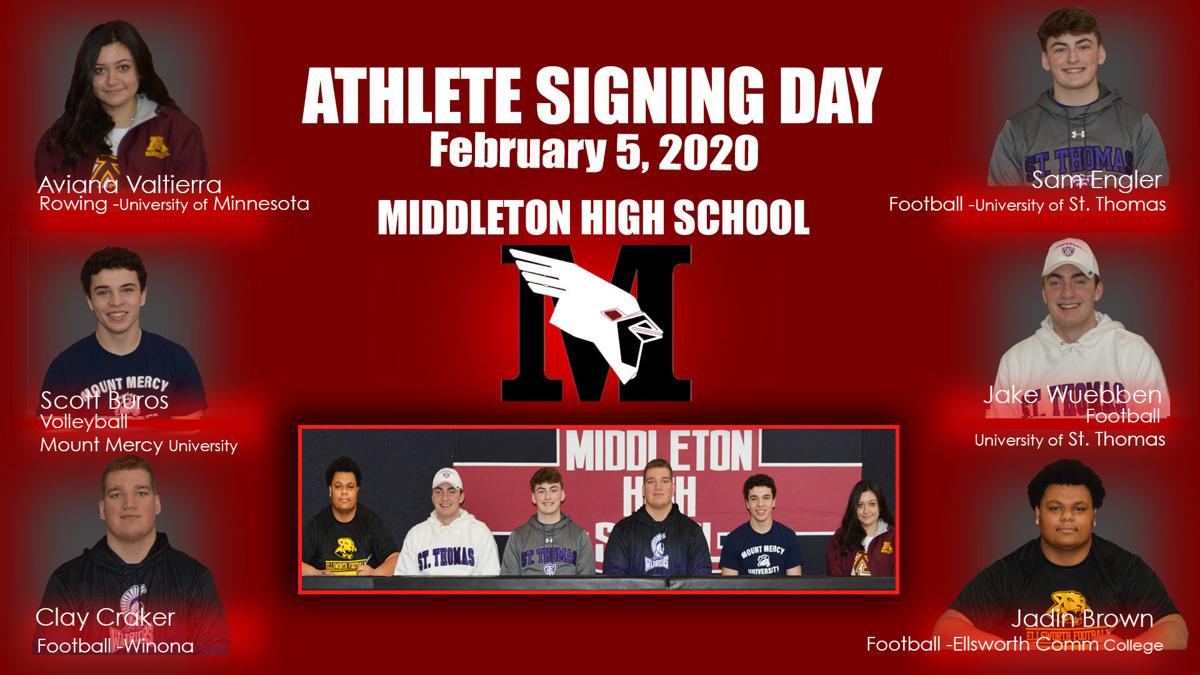 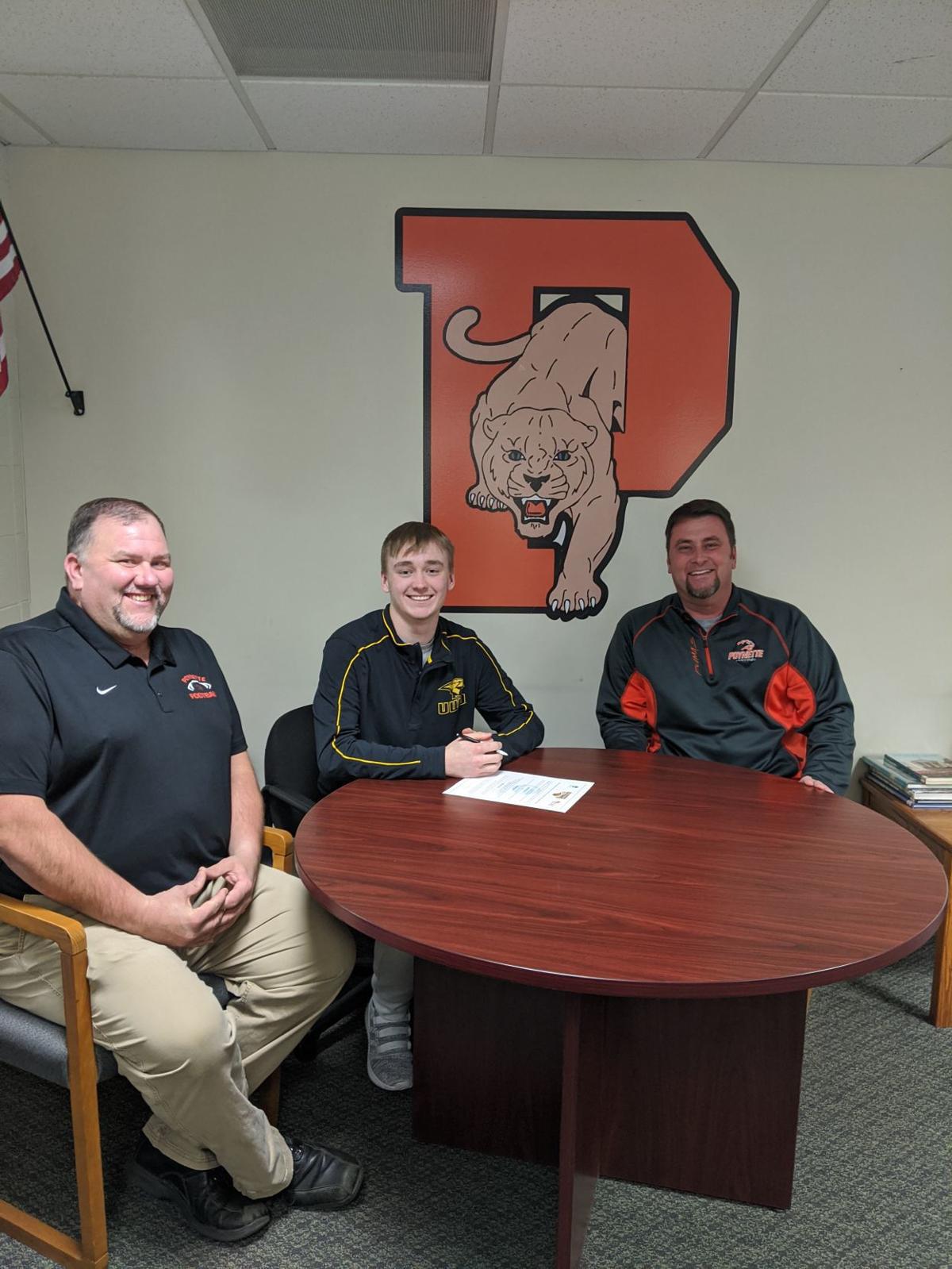 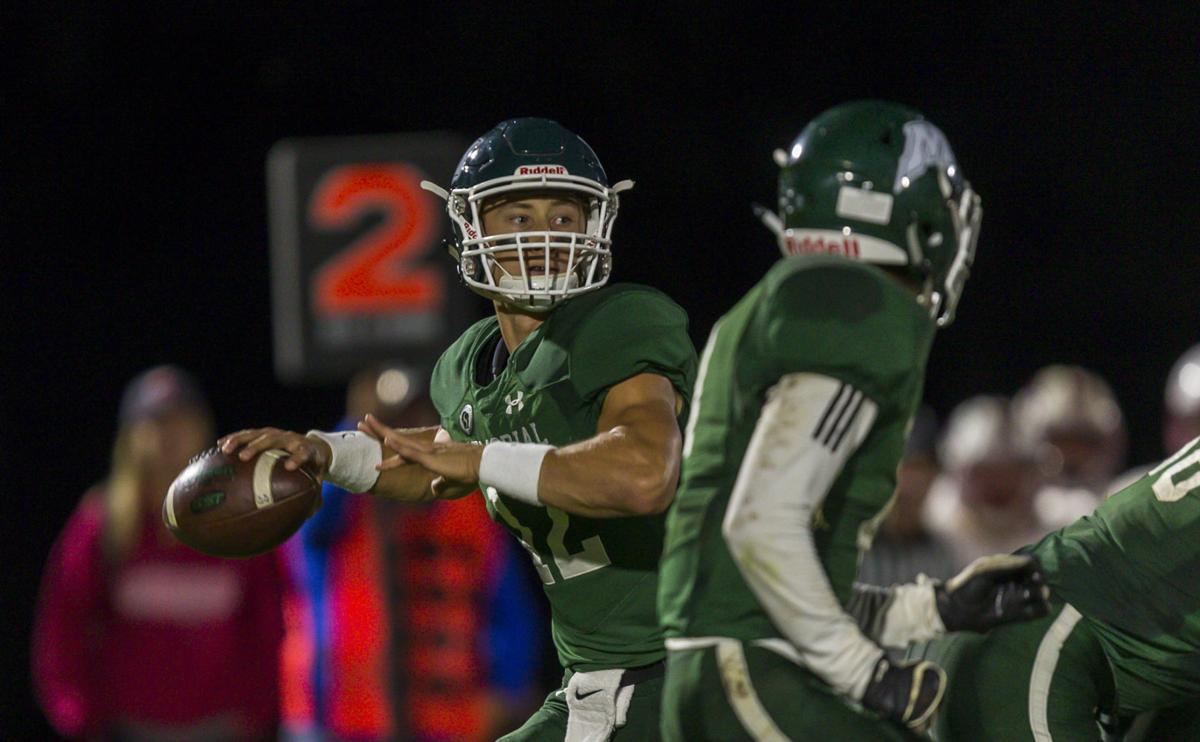 Memorial's Jason Ceniti (12) looks to pass against Middleton during the first half of a Big Eight Conference game Sept. 13, 2019. (Photo © Andy Manis) 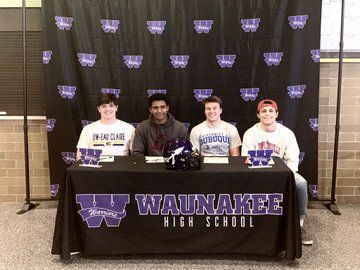 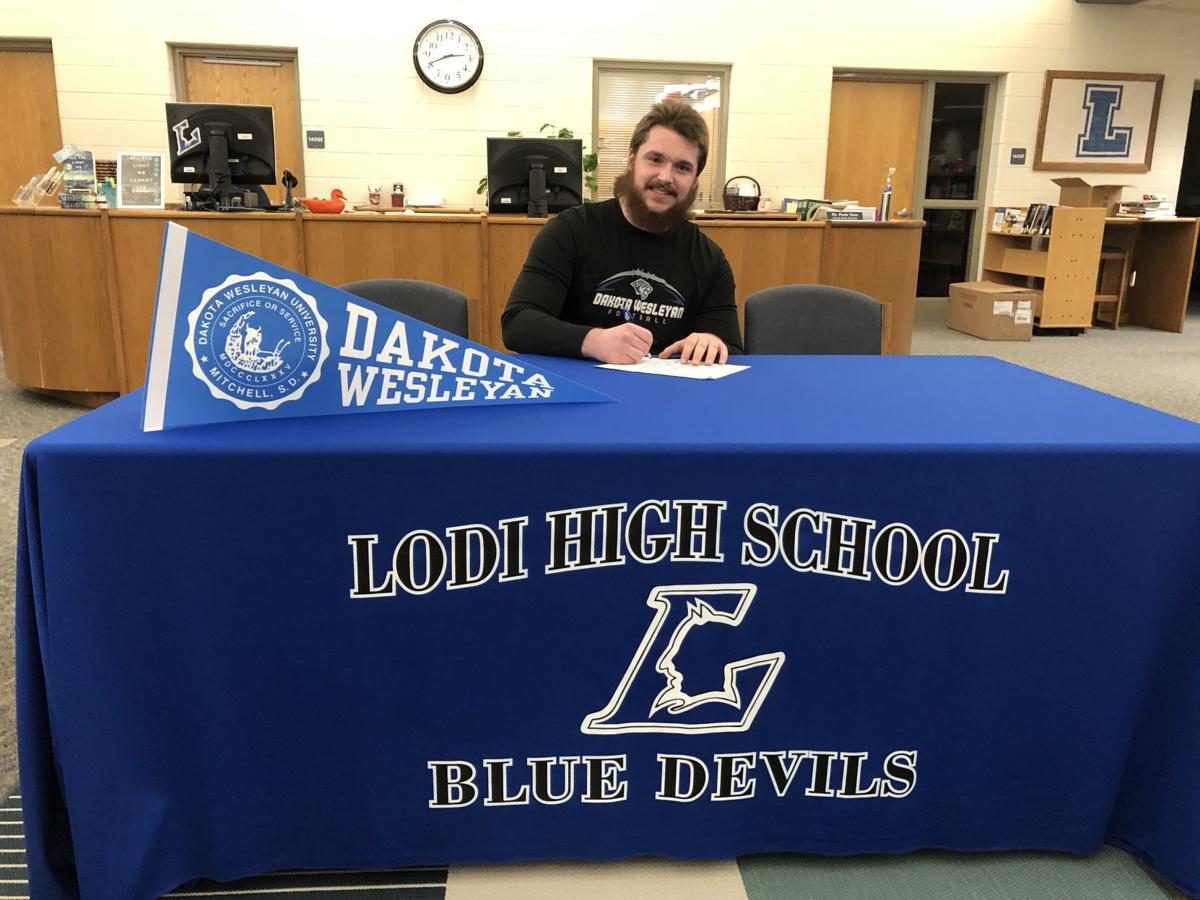 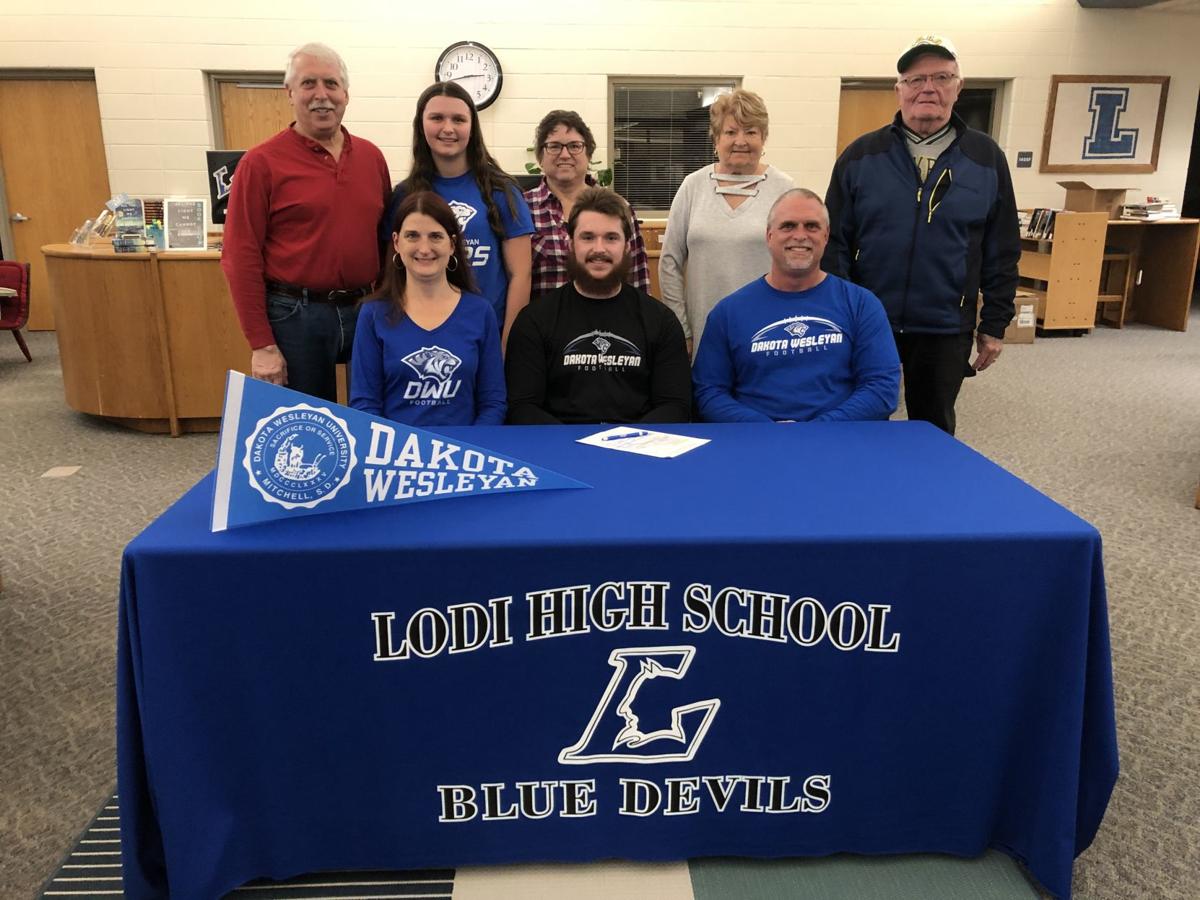 Dustyn Paulson of Lodi and family 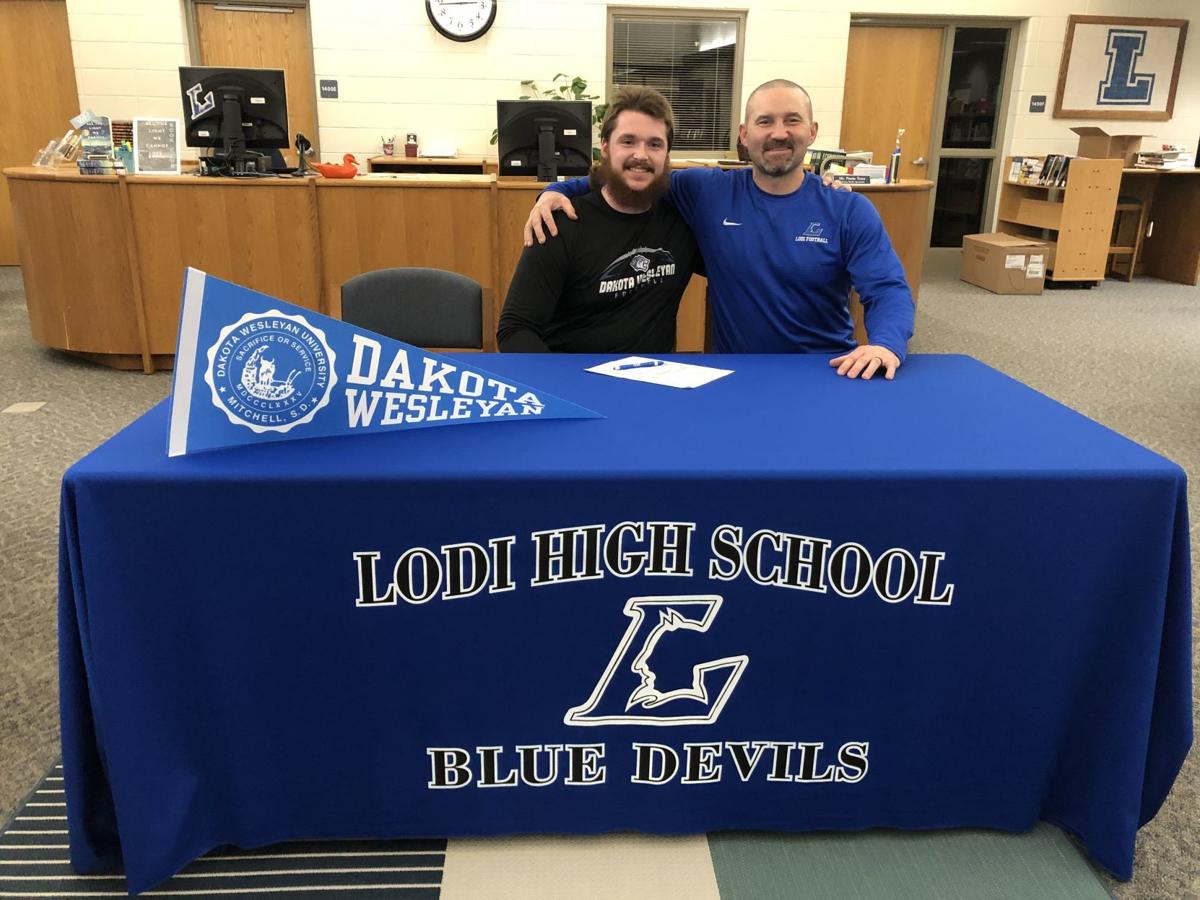 NCAA Division I and II sign National Letters of Intent.

Listed below are commitments reported from area high schools to the Wisconsin State Journal or commitments that were made public by student-athletes and witnessed and reported by the State Journal. Some area schools had signing days or ceremonial signing celebrations.

Division III and other levels also were included, if reported.

The list will be updated, depending on information coming from schools.

Jalen Johnson, a Duke commit who played his first two high school seasons at Sun Prairie, was the state player of the year last year at Nicolet. He has returned to Nicolet after transferring to IMG Academy, where he didn't play this season.

WIAA Division 3 state champion DeForest has Trey Schroeder, Cole Yocum and Colby Hartig among those selected for the Large Schools game on July 18 at UW-Oshkosh.

Murphy was selected as a regional winner for the Positive Coaching Alliance’s 2020 Double-Goal Coach Award and is eligible to be considered for national recognition.

Stoughton — shifting between man-to-man, 1-3-1 and other zone defenses — held Madison Edgewood to a season low in points and came away with its 10th consecutive victory, a 48-33 decision.

Memorial's Jason Ceniti (12) looks to pass against Middleton during the first half of a Big Eight Conference game Sept. 13, 2019. (Photo © Andy Manis)

Dustyn Paulson of Lodi and family