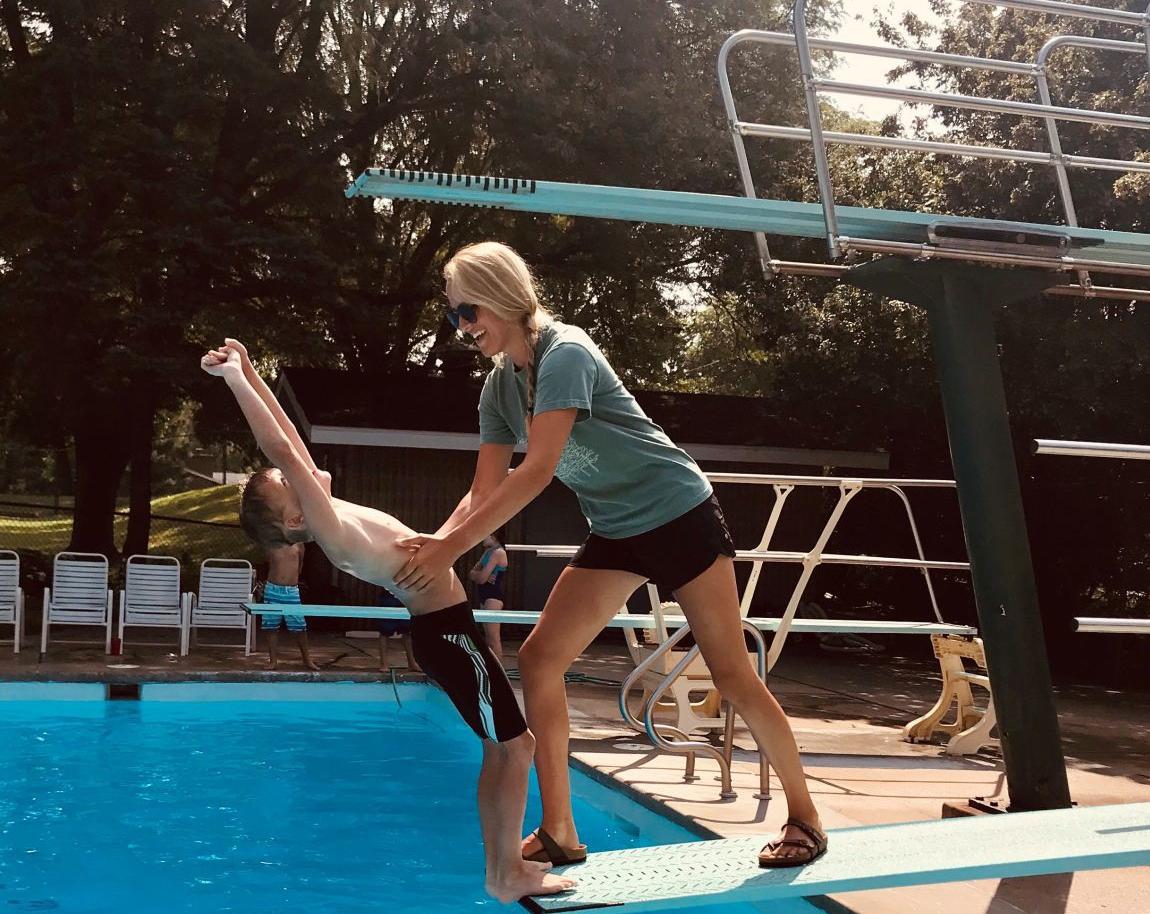 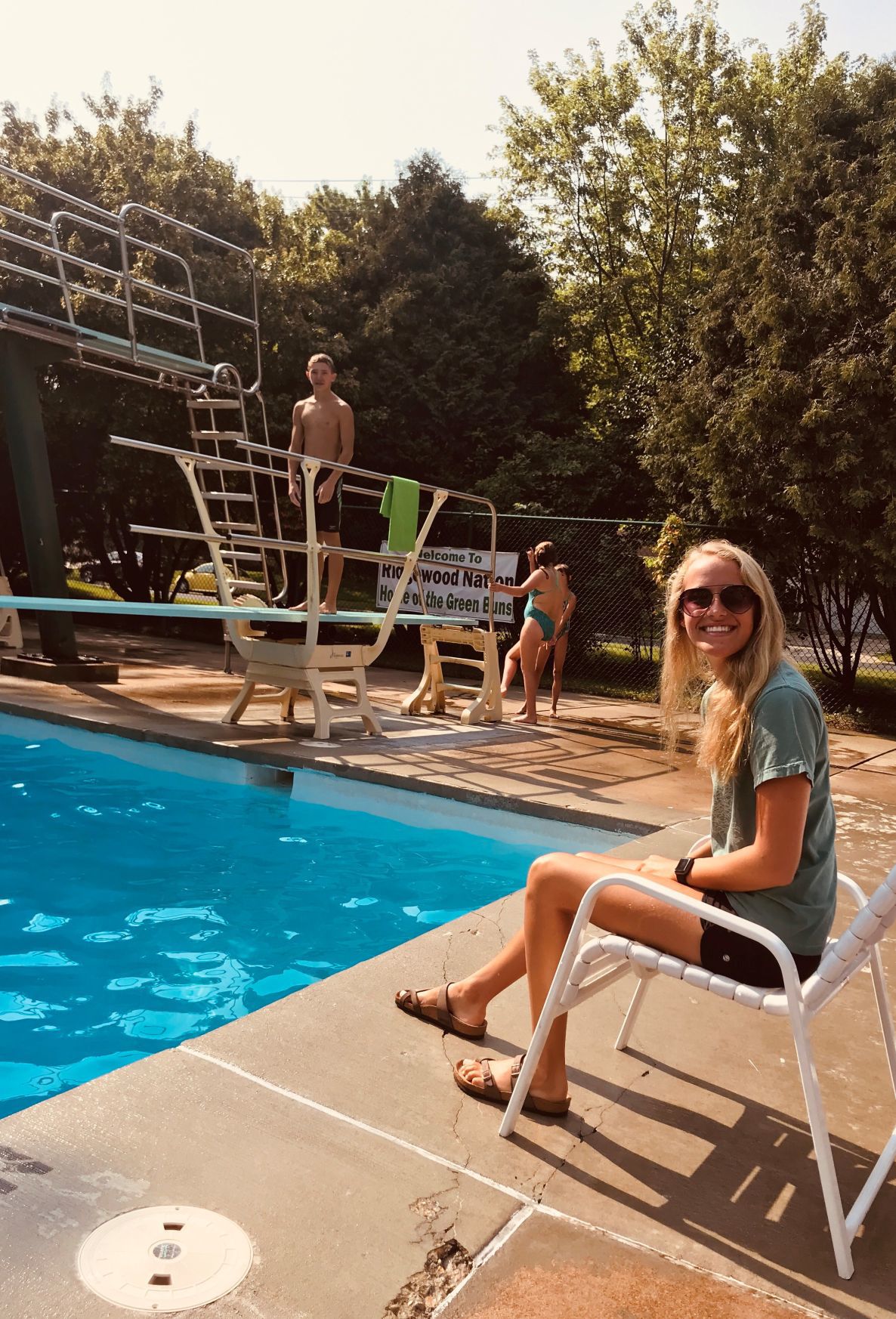 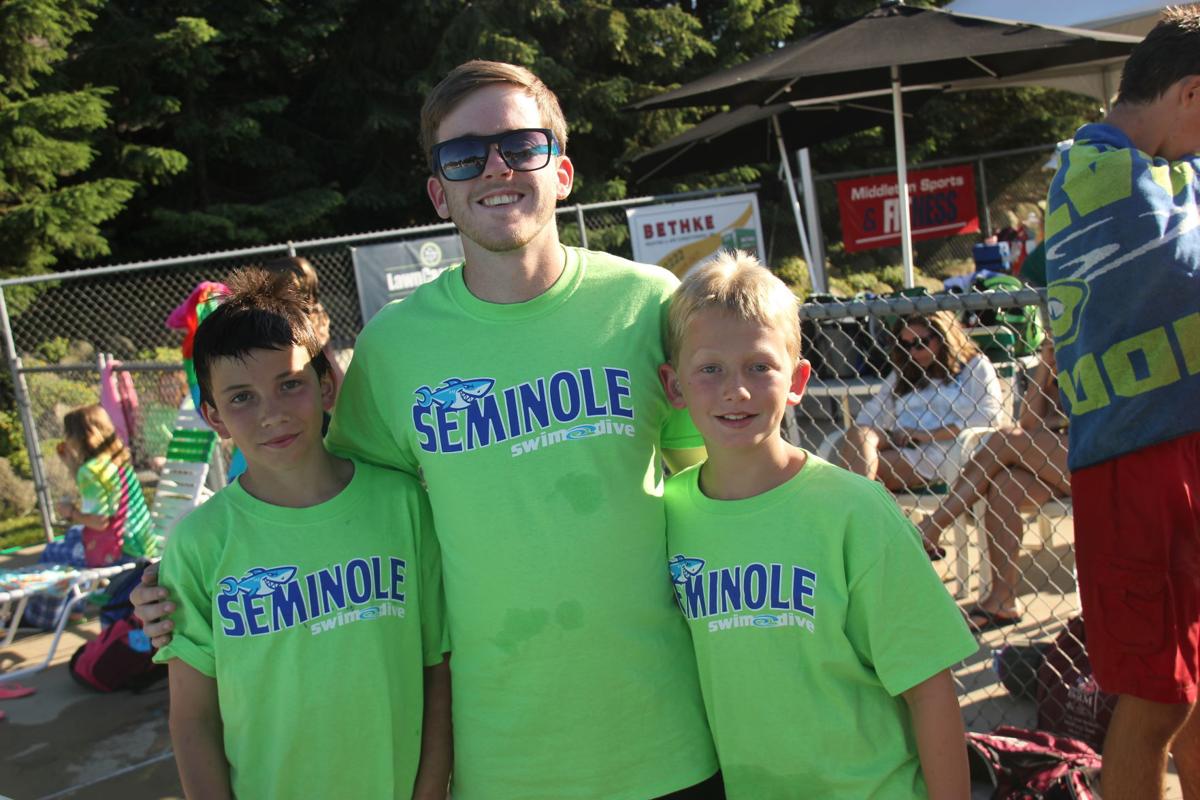 The All-City Championship Dive Meet has been a summer staple for the Madison-area swimming and diving community for decades.

The All-City Swim and Dive League has been providing competitive swimming and diving for kids, ages 4-18, since 1962.

This year, the All-City Dive meet will be 8 a.m. to 8 p.m. Monday and Tuesday at Ridgewood Pool on Madison’s West Side.

What keeps All-City running is the storied tradition of young divers competing, and those young divers becoming coaches in the league.

Coaches such as Maggie Nunn, Trevor Sisson and Natalie Donkle, who were divers themselves and now coach many of the kids competing.

Nunn, now a coach at the Ridgewood Pool, won four All-City dive titles and was part of the Ridgewood team when it won the title three times.

Nunn remains the league record-holder in the girls age 11-12 category, holding that record since 2011.

Nunn believes the All-City dive meet is a special event.

“You meet a lot of new people and you get introduced into the community, which I feel you can’t get offered anywhere else in the Madison area,” said Nunn, who competed in high school for Verona/Mount Horeb.

Many parents and kids look to the All-City League as a place to stay active during the summer, but it also provides competition for those who swim for competitive high school and club teams.

During his senior year at Monona Grove he won the WIAA Division 2 title in 2010. Sisson has coached at four different All-City pools, three different Wisconsin high schools and at UW-Whitewater.

Sisson said he believes the All-City league is extremely beneficial for the development of kids at a young age, whether they want to take up diving competitively or just want to participate for fun.

All-City has played a crucial role in Sisson’s life.

“I’ve been in the All-City League since I was 8, that’s coming up on 20 years now for me,” he said. “Most of my lifetime, this has been a part of my life. It’s a lot of fun. Whether you are good or bad, you end up having fun no matter what. Also, it’s a good place to get better.”

Conner Dugan has been participating in All-City for about 11 years, and this upcoming championship meet will be his last. Dugan has been coached by Nunn and Sisson and praised their coaching abilities.

Dugan credits much of his diving ability to Sisson for pushing him to get better.

“I struggled to learn the front double tuck and he pushed me day in and day out, and now it’s ones of my best dives,” Dugan said.

Dugan said one of the best parts of All-City is the unpredictability and the excitement that goes along with that.

“You never know what’s going to happen, there’s been multiple years where you expect one outcome, and another happens,” he said.

It is this kind of unknown that keeps kids, parents and the public returning to the championship meet for more than 57 years.

One of the stellar products of the All-City League is diver Natalie Donkle.

Donkle, a coach at Hawk’s Landing, is a former Madison Memorial athlete and is a diver at the University of Alabama. Her father, Troy Donkle, was a former All-City diver who at one point held an All-City record.

Donkle is an example of the many divers whose parents once dove. She keeps that tradition alive by providing guidance to the current young divers, helping to keep the All-City League afloat.

Members of the All-City staff recognize the importance of these former divers now serving as coaches and mentors to the youth, and they attempt to keep them in the limelight by encouraging them to take to the diving board at the end of the championship meet to prove they still have what it takes. It is one of the unpredictable and exciting moments of the event.

The All-City swimming meet this year is scheduled for Friday through Sunday at West Side Swim Club.

Riding the wave of superior depth, victories in two relays and DeeDee Walker’s improbable triumph from the first heat in the 500-yard freestyl…

High Point Swim Club was in second place with 73 points, eight points behind Ridgewood, through three events Monday on the first day of the tw…