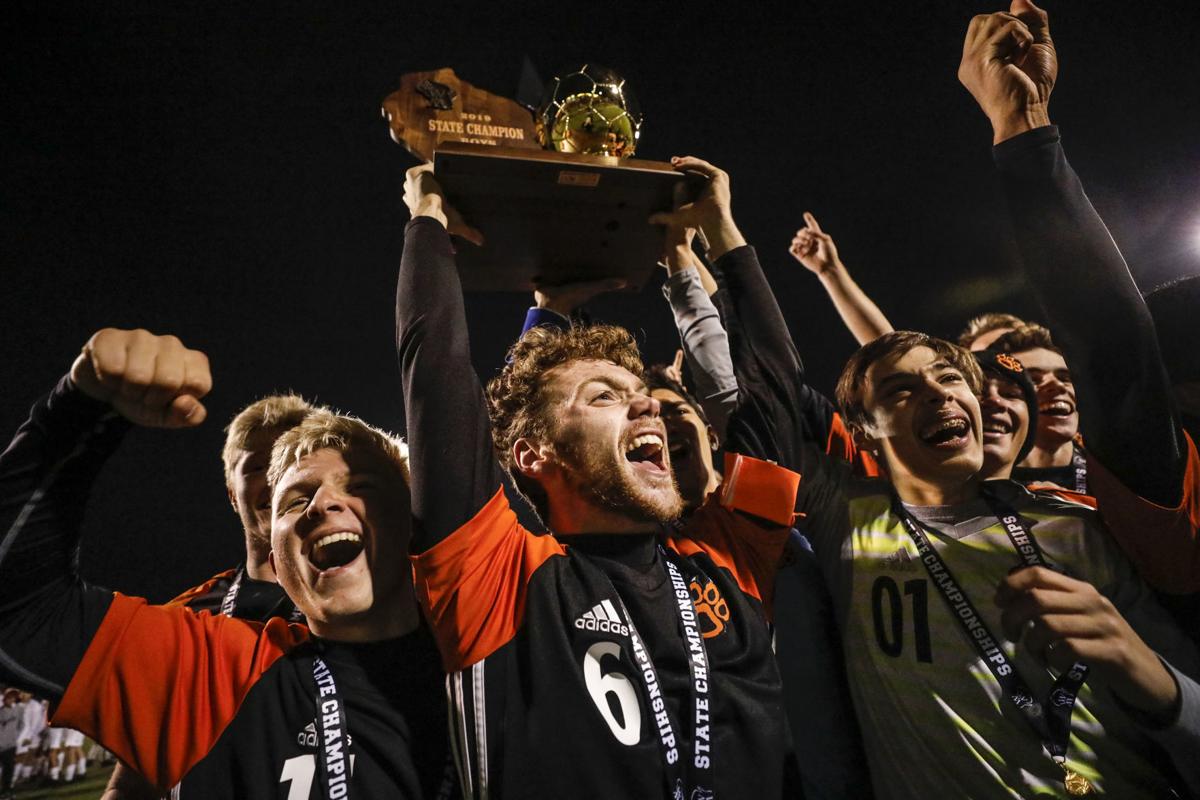 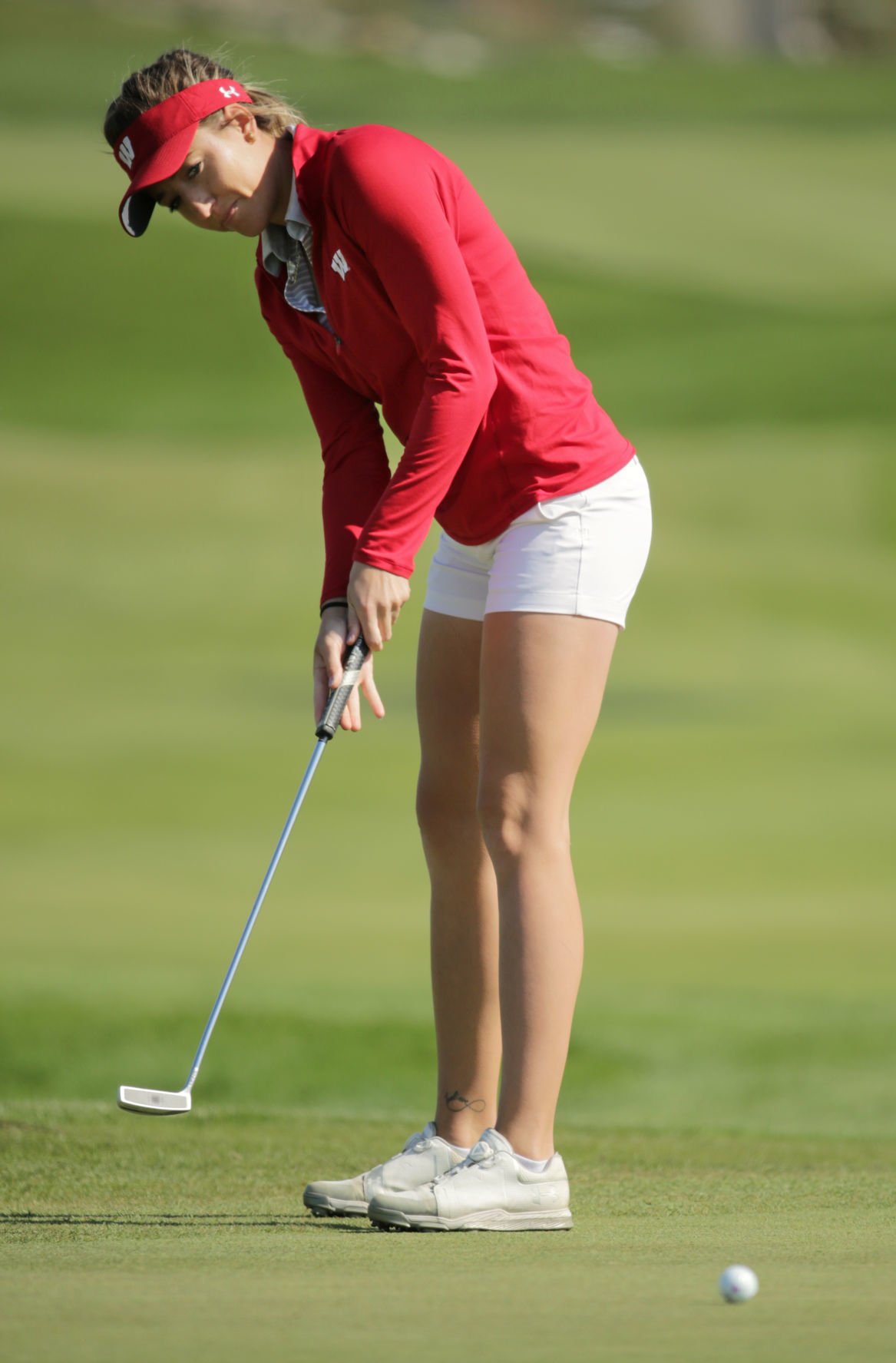 Wisconsin's Gabby Curtis watches her putt on the first green in the first round of the NCAA women's golf regional University Ridge Golf Course in Madison, Wis., Monday, May 7, 2018. AMBER ARNOLD, STATE JOURNAL

Zimba also wrote Tuesday in an email that the school is in the interview process for its boys basketball coach.

That followed Singleton, in his first year as the Wildcats’ coach, saying he had stepped down as coach. Zimba said at the time that Singleton resigned “due to personal matters.”

The Wildcats started the season 2-2, but were 2-11 overall and 2-8 in the Big Eight Conference when the change occurred. They finished 4-19, including 4-14 in conference play. Verona dropped a 69-49 decision to Madison Memorial in its postseason game.

Zimba wrote in the email Tuesday that he didn’t plan to comment on the pool of candidates for any of the vacant positions. He plans to have the three jobs filled prior to the end of June.

Curtis was hired in spring, 2019, and coached last fall.

Verona hasn’t added any coaches since the end of the winter season, according to Zimba.

Decisions near for AD jobs

Alicia Pelton at Madison West and Mark Krall at Madison La Follette are serving as interim athletic directors during this school year.

The Badgers are in the running for heavily recruited Patrick Baldwin Jr., a 6-foot-9 junior at Sussex Hamilton who was the state's Gatorade boys basketball player of the year.

Buss has made stops at MATC and Flagler College prior to making the move to Winthrop, which is an NCAA Division I program in South Carolina. Buss indicated he will be a preferred walk-on.

Wisconsin's Gabby Curtis watches her putt on the first green in the first round of the NCAA women's golf regional University Ridge Golf Course in Madison, Wis., Monday, May 7, 2018. AMBER ARNOLD, STATE JOURNAL