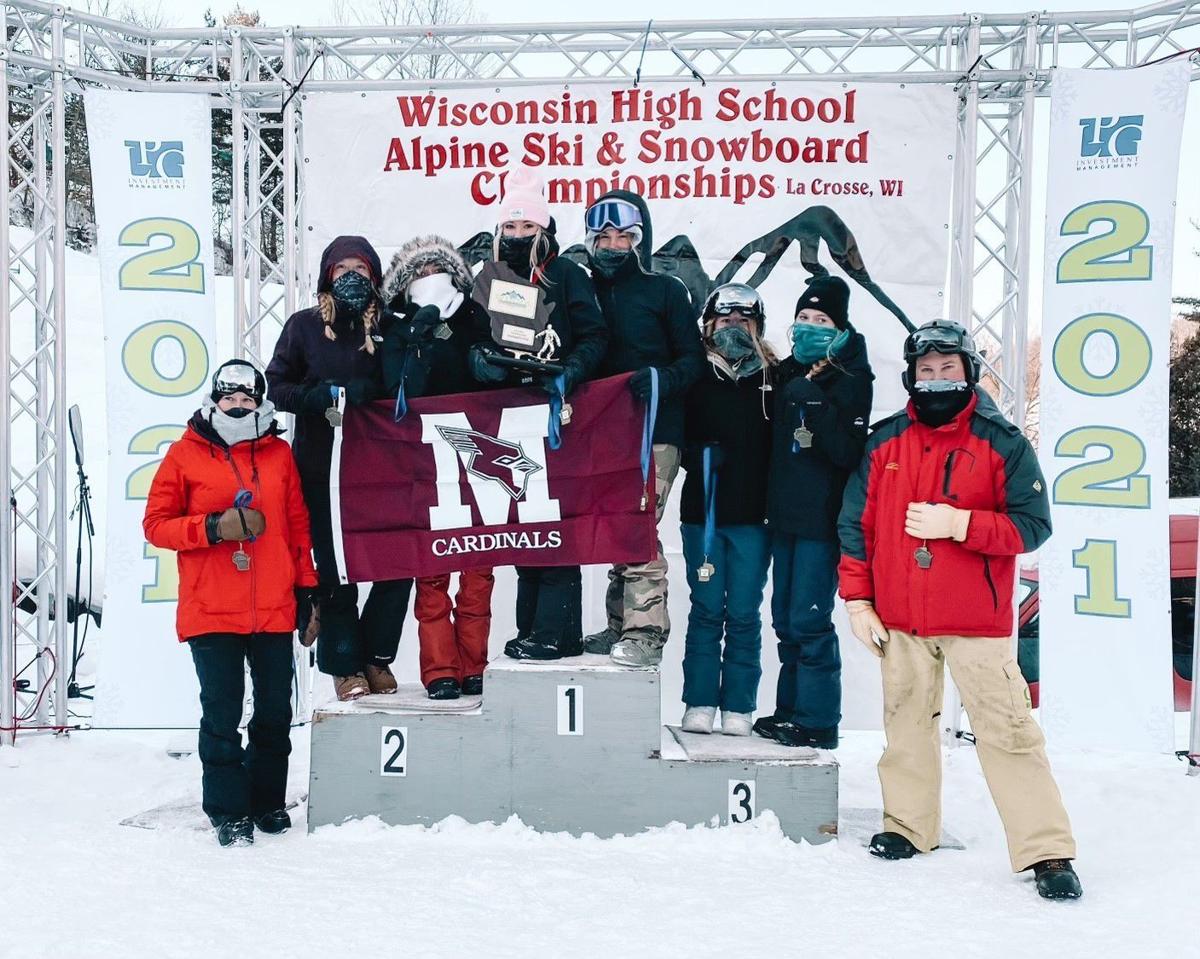 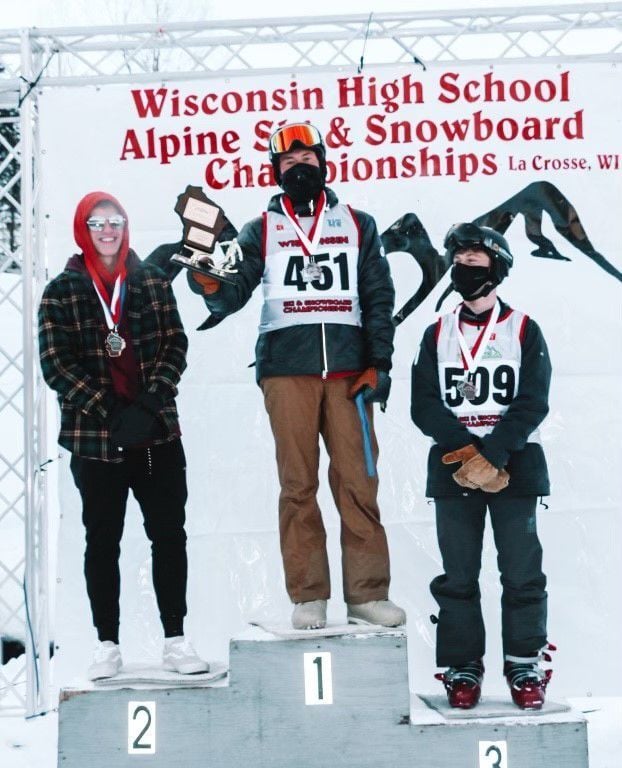 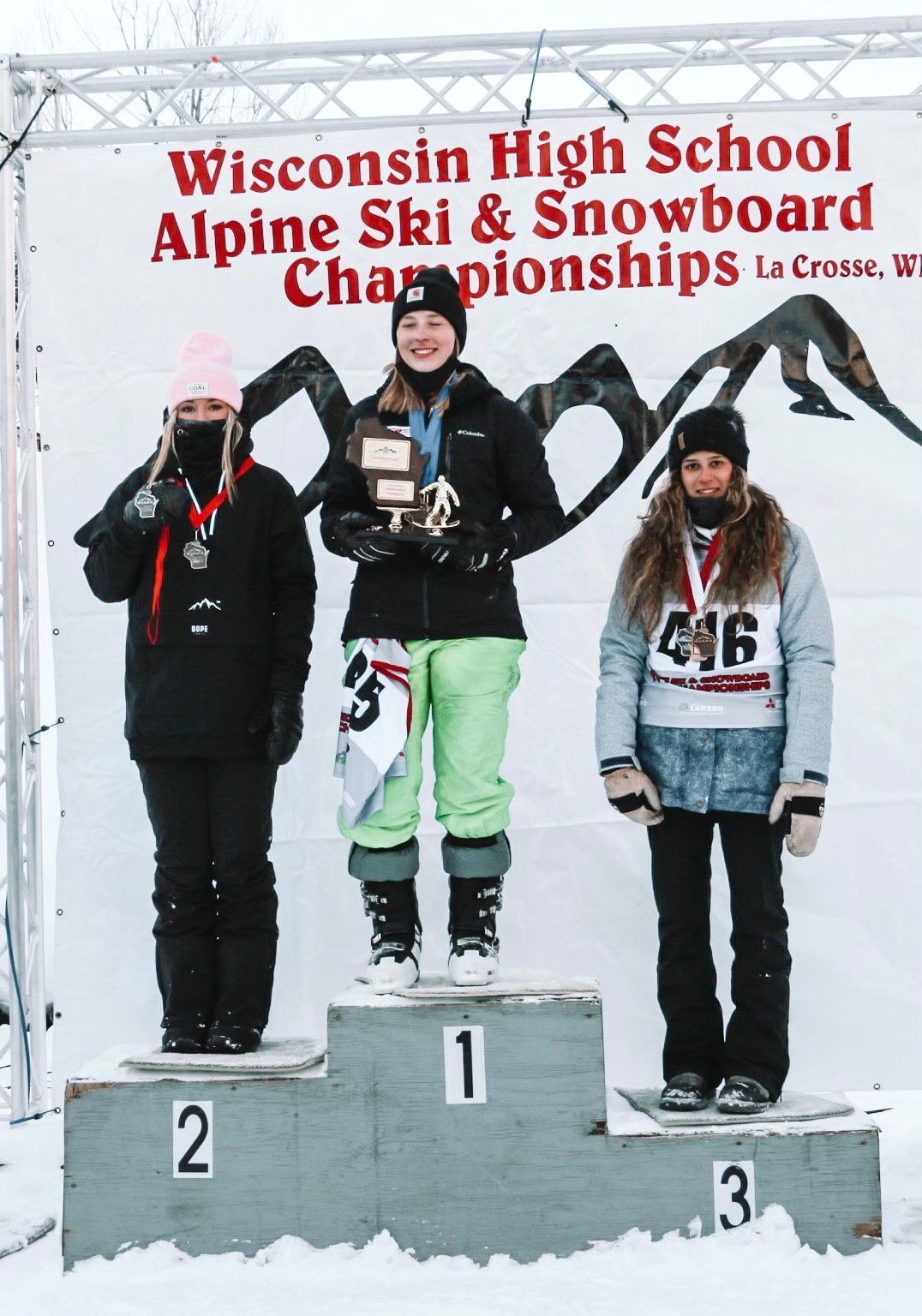 Middleton made the most of its shortened season.

The Middleton girls started strong in the boardercross event, which includes banks, turns and rolling jumps. Middleton earned first as a team in that event and placed all six girls in the top 14 spots in the slalom.

The Middleton boys had consistent showings and finished strong in the slalom.

The combined point total left Middleton third as a team.

Senior Dylan Veit, a team captain, earned first place individual honors and was the only competitor to finish in the top three in all the disciplines in snowboarding, according to the release.

Madison Memorial didn’t play girls volleyball in the fall of 2020 due to the COVID-19 pandemic.

The senior guard scores a career-high 26 points for the top-seeded Warriors.