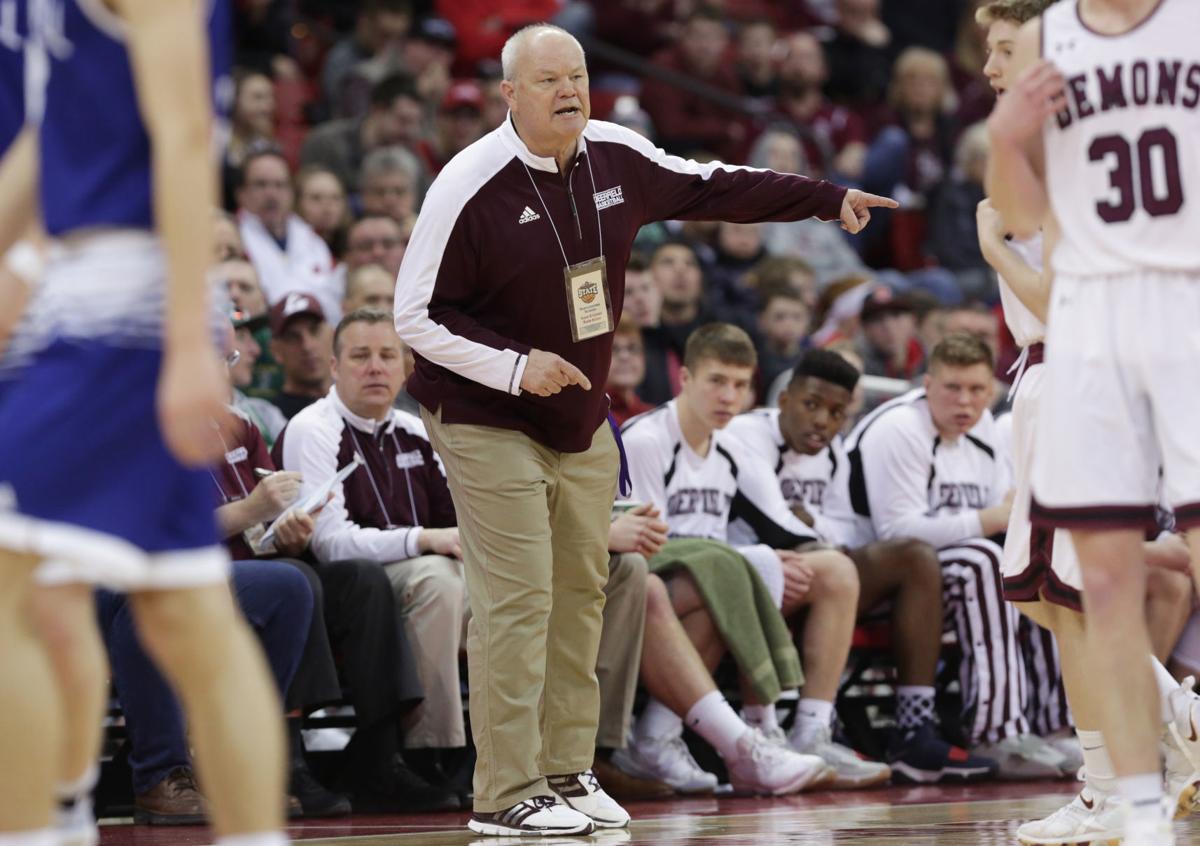 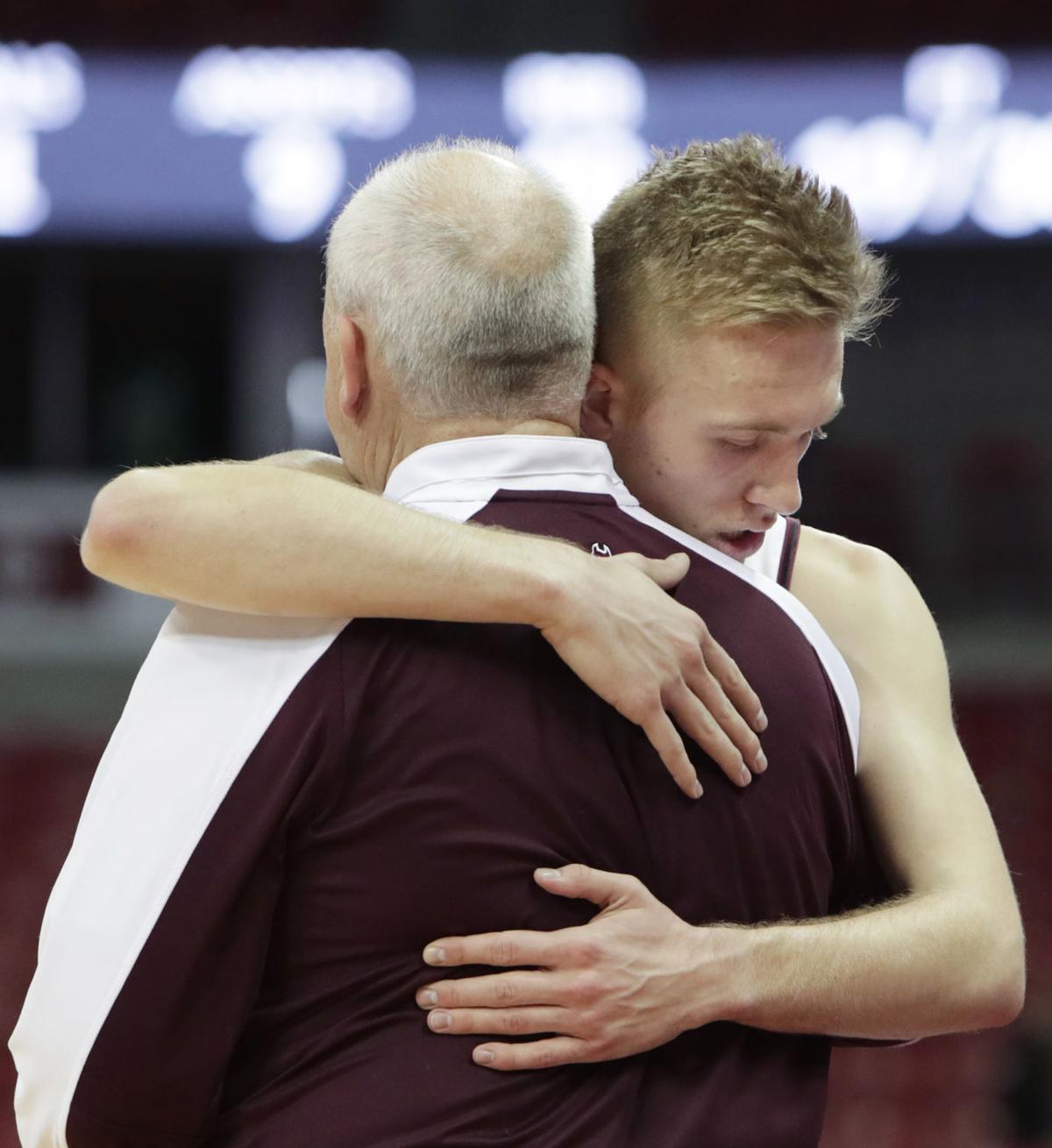 Deerfield boys basketball coach Dave Borgrud said Tuesday he plans to step down as coach after this season.

Borgrud is in his 15th year at Deerfield. Borgrud, a 1975 Deerfield High School graduate, also coached nine years at the middle school in Deerfield.

Borgrud plans to continue in his work as the day manager at the University of Wisconsin’s Nielsen Tennis Stadium.

After coaching, he said, “I am going to become a fan of the greatest game ever – high school basketball.”

Borgrud began this season with a 227-85 record. As of Tuesday afternoon, Deerfield is 7-8 overall and 5-2 in the Trailways South Conference, standing in second place in league play.

Borgrud was the Wisconsin State Journal All-Area boys basketball coach of the year for the 2017-18 season.

That season, Borgrud led the Demons to the WIAA state tournament for the first time. Deerfield (23-5), led by seniors Nate Siewert and Noah Gjermo, shared the Trailways South Conference title with Palmyra-Eagle.

Deerfield defeated Oshkosh Lourdes in a Division 5 sectional, advancing to the state tournament in 2018, where the Demons dropped a 56-46 decision to Chippewa Falls McDonell in a state semifinal.

The NFL announced head football coach Matt Land of Dalton High School in Dalton, Georgia, was selected as the 2019 Don Shula NFL High School Coach of the Year, according to a release from the NFL.

The award, named for the winningest coach in NFL history, was created to honor exemplary high school football coaches for their character and integrity, leadership and dedication to the community, commitment to player health and safety and on-field success.

According to the release, nominees for the Don Shula Award from all 32 clubs were invited and recognized in special ways during the NFL's week-long celebration of football at the Pro Bowl in Orlando. Throughout the week, coaches received VIP access at various events such as Pro Bowl practices, the Play Football High School Skills Showdown and Pro Bowl, where they were able to engage with fellow nominees and members of the football community.

Land will receive $15,000 from the NFL Foundation, $10,000 of which will go to his high school's football program. He will additionally attend Super Bowl LIV in Miami and walk the red carpet at NFL Honors, a two-hour primetime awards special to air nationally Saturday on FOX, the night before Super Bowl LIV.

This year's runner-up was Minnesota Vikings nominee Lambert Brown of Wayzata High School in Plymouth, Minnesota. Brown also will also receive $15,000 from the NFL Foundation, $10,000 of which will go to his high school's football program. He also will attend Super Bowl LIV in Miami as a special guest of the NFL.

Ceniti, a first-team Big Eight Conference quarterback, helped lead the Spartans to the conference title and the WIAA Division 1 semifinals. He plans to attend UW-Whitewater.

Ed Singleton was in his first season coaching the Wildcats, who are 2-11.

The L-Cats girls team leads the Capitol North and is ranked third in Division 3 in The Associated Press poll. The boys team is ranked ninth.