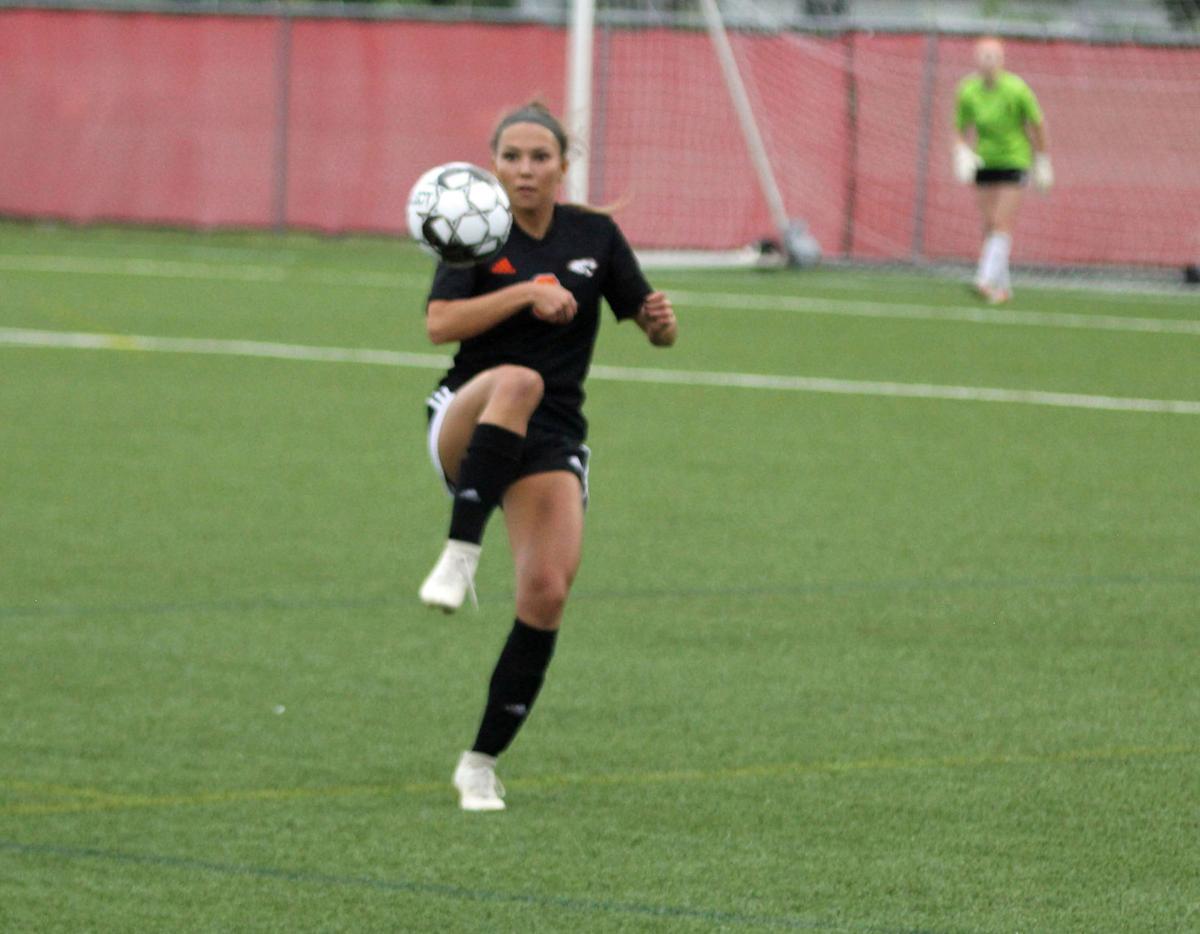 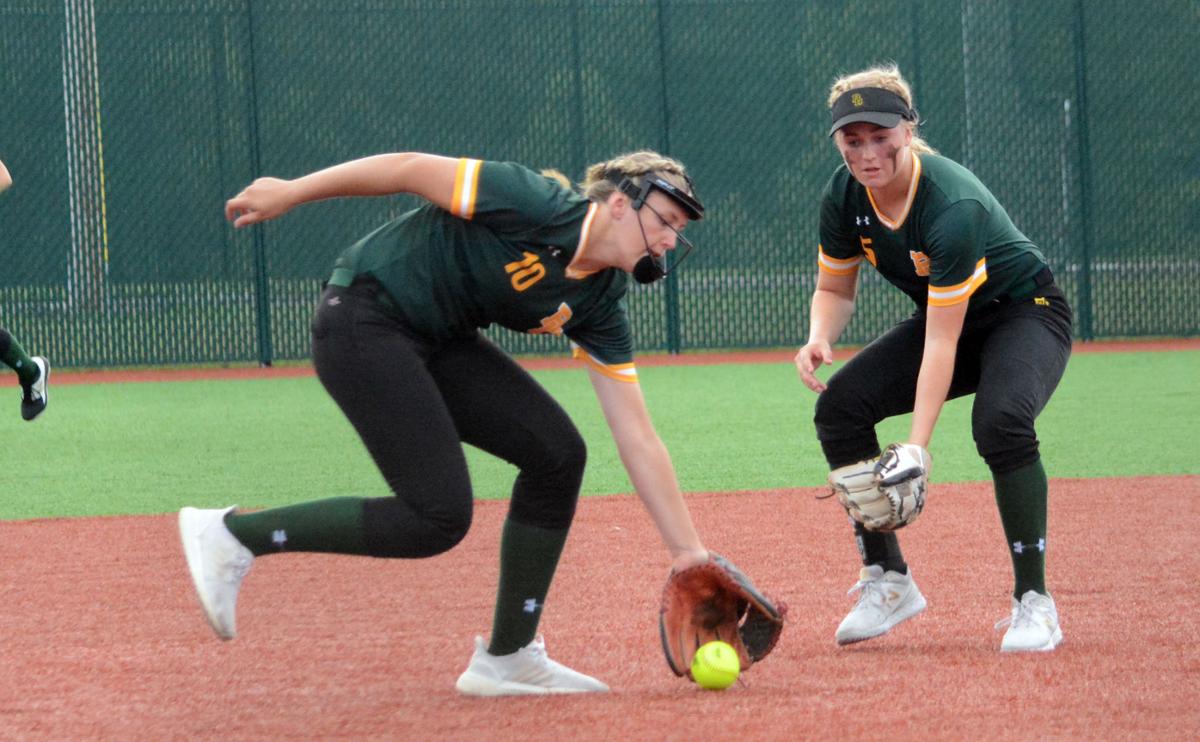 The winners of the WIAA Sportsmanship Award for the 2021 spring state team tournaments were Baldwin-Woodville in softball, Rosholt in baseball, Cedar Grove-Belgium in girls soccer and Brookfield East and Waukesha Catholic Memorial in boys tennis.

The WIAA, in partnership with Rural Mutual Insurance Company, announced the winners Thursday in a release from WIAA communications director Todd Clark.

Baldwin-Woodville demonstrated sportsmanship with respectful and positive enthusiasm in its two games at the state softball tournament, finishing as runner-up in Division 2.

According to the release, award winners were determined by the conduct and sportsmanship displayed by athletes, coaches, cheer and support groups, mascots, bands and spectators. Consideration also was given for the effort of school administrators and chaperones to ensure support for their teams was positive and that the highest ideals of sportsmanship are demonstrated.

Whatever the season, McFarland's Katie Hildebrandt strives for excellence as All-Area Girls Athlete of the Year