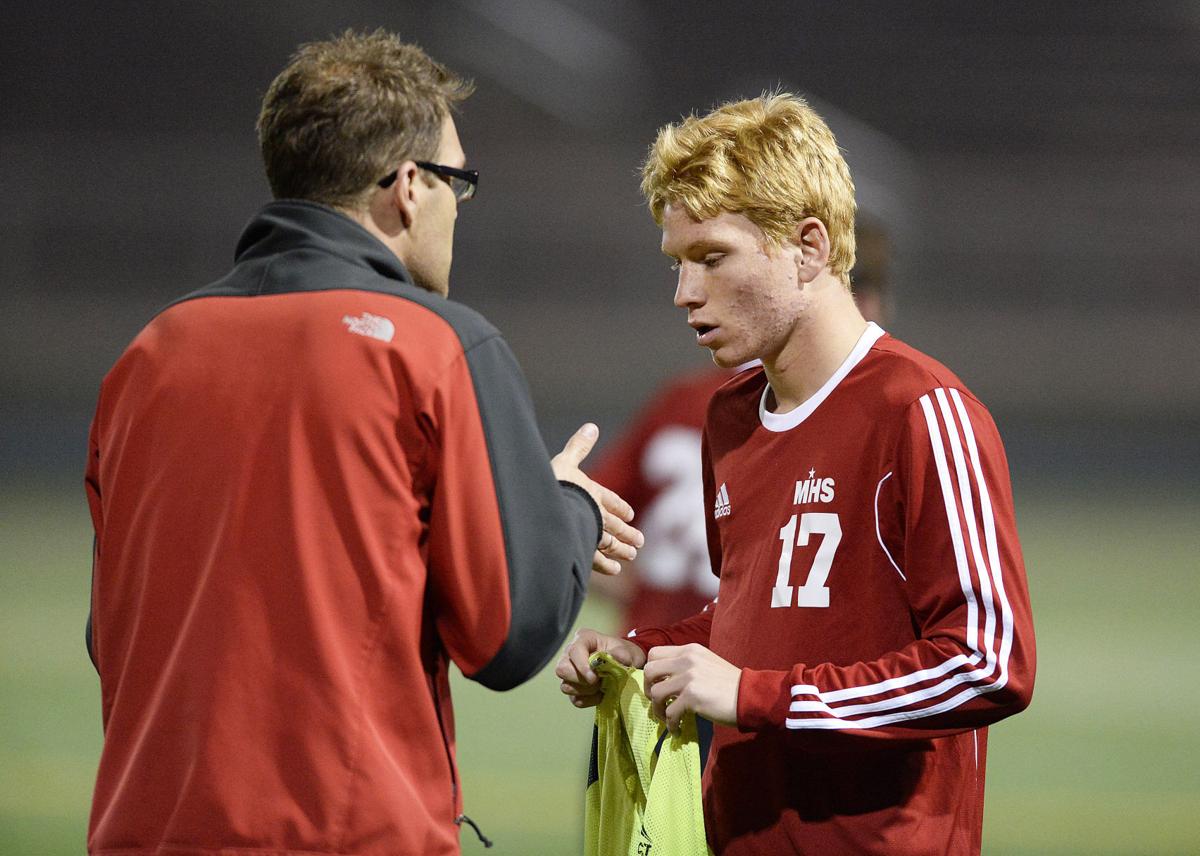 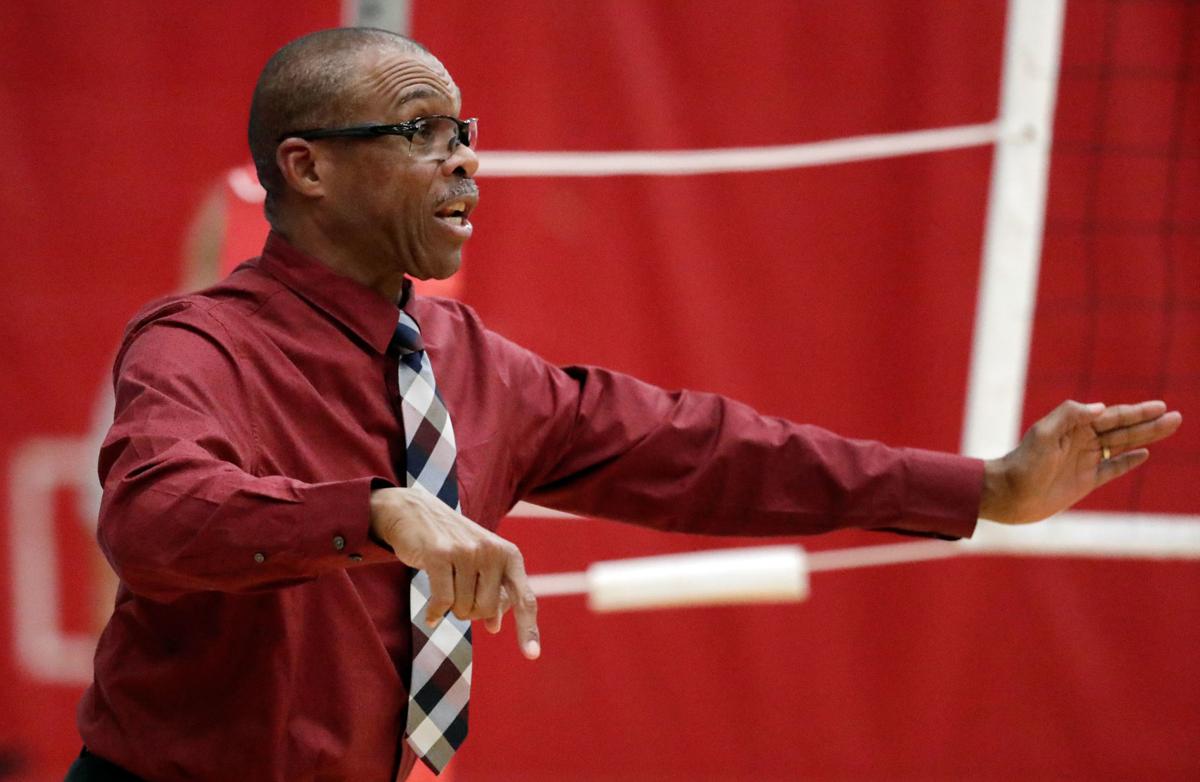 Middleton is seeking replacements for two longtime coaches at the school -- girls volleyball coach Franco Marcos and boys soccer coach Ben Kollasch, who each stepped down after their respective seasons this fall.

Middleton athletic director Bob Joers confirmed that Marcos and Kollasch stepped down and cited time commitment as a reason for their decisions. Joers said he was in the process of gathering names for the openings.

Though he wasn't anticipating it, since then another opportunity popped up for Marcos, who has become the girls volleyball coach at Madison Country Day School.

Marcos said he planned to step down at Middleton after the 2018 season, when nine seniors graduated, But he said he wanted to make certain the program structure and the coaching staff at the freshman and JV levels were in place and didn’t want his successor to face a rebuilding year in 2019.

He said he believes he has taken the Middleton program as far as he could and wants to give another coach the opportunity to enjoy the journey.

“The future of the program looks great,” Marcos wrote in an email, noting that a lot of talent returns, including at the JV and freshman level. “It is time for a new challenge! Madison Country Day School (MCDS) is building their volleyball program and I am up for that challenge.”

Madison Country Day plays in the Trailways Conference. Marcos also will work with the middle-school student-athletes and coaches to prepare the players for high school action.

In addition, he wrote, “I have some sporting and other events in the late fall that I would like to compete in before I become a spectator.” The Men’s Senior Baseball World Series in Arizona is one of those events.

“I had a great time and career at Middleton,” he wrote.

Seventh-year Middleton boys soccer coach Kollasch, a former Middleton player, had coached at the high school in some capacity since 1996.

“Now I need to step back and give that energy to my own family for a while,” Kollasch wrote in an email.

He won’t coach next fall, but plans to stay active with the soccer program however he is able.

“I want to give a big thank you to the athletes and parents in Middleton that I have worked with over that time,” he wrote in an email. “I am lucky to have been around the Middleton soccer community for so long and I hope to stay connected in that community for a long time to come.”

He led the Cardinals to the 2016 state tournament.

The transfer scores two goals in a 4-2 victory.