Four Madison Edgewood seniors plan to make their college decisions official at a signing ceremony Friday, according to a release from Edgewood.

Seniors signing will be:

The event is scheduled for 9:30 a.m. Friday at Wilke Gym.

Edgewood has had other signing days during this school year.

Middleton was ranked third and Waunakee tied for seventh in Division 1 in the Golf Coaches Association of Wisconsin weekly poll. Lodi was fifth in Division 2. Among teams in the region, Mineral Point was second-ranked in Division 3.

According to Middleton coaches, Pansegrau broke a barrier in the state by running a sub-17-minute mark in the girls race.  The sectional champion Sun Prairie boys team and runner-up Middleton advanced to next week's state meet during the WIAA's alternate fall season. The Middleton girls finished first, Madison West placed second and both teams move on to state.

The senior catcher and Nebraska commit drove in three runs with a double and a homer in the 14-4 victory. Junior second baseman Davis Hamilton had two hits, including a second-inning single that knocked in two runs.

Lauren Pansegrau is preparing to lead the Middleton girls cross country team into Saturday's sectional meet during the WIAA's alternate fall season in the spring. 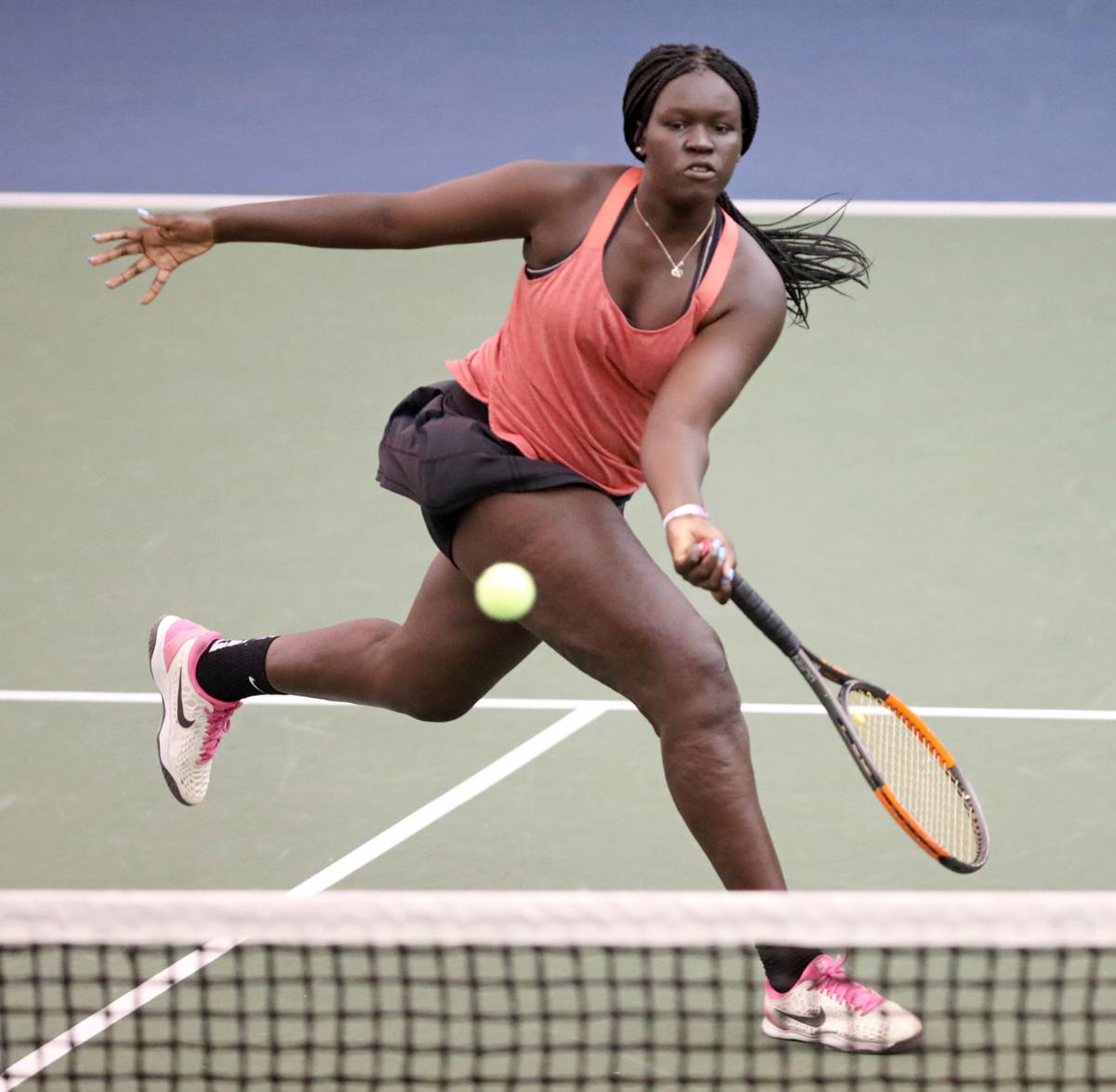 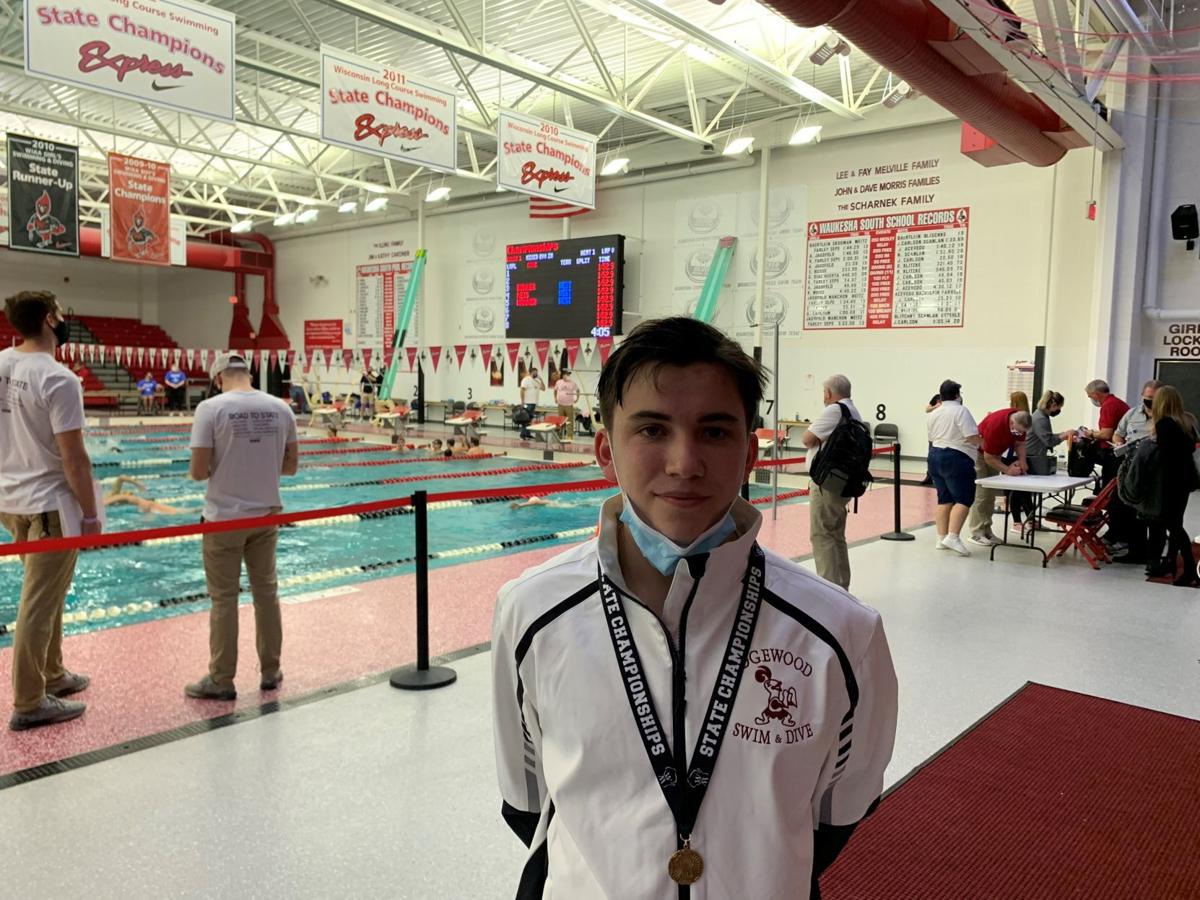