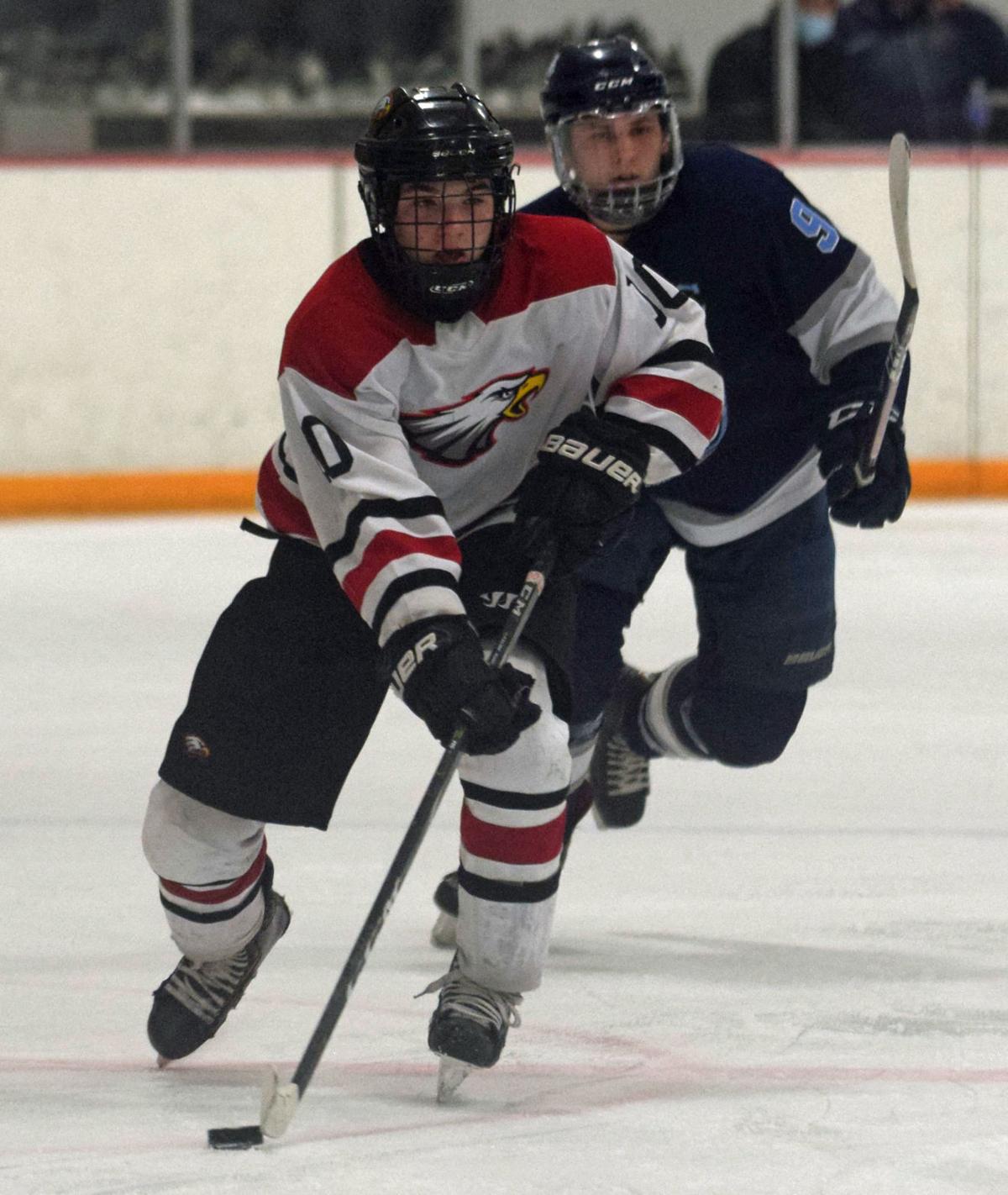 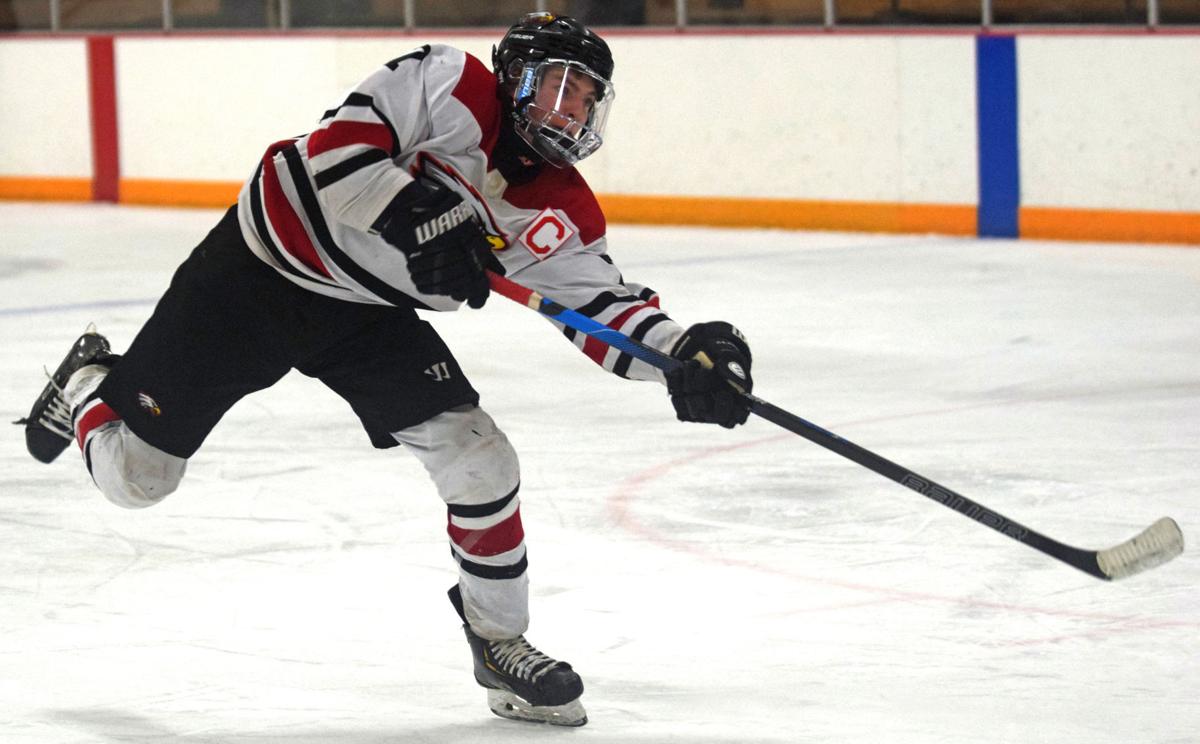 Brothers Nick Mast and Luke Mast of Sauk Prairie are on their way to national competitions in boys hockey later in April.

Eight teams, four each in two pools, are scheduled to compete. There are two Wisconsin teams, two from Minnesota, two from Michigan, one from North Dakota and one from Colorado.

Luke Mast, a sophomore, is scheduled to compete with Team Wisconsin in USA Hockey’s Tier 1 national championship in Texas in late April and early May.

Stephanie Hauser will replace Dave Anderson, who is retiring. She becomes the first female to serve as executive director in the 125-year history of the WIAA.

The Team Wisconsin U16 girls hockey team has advanced to a national tournament later this month in the greater Philadelphia area.