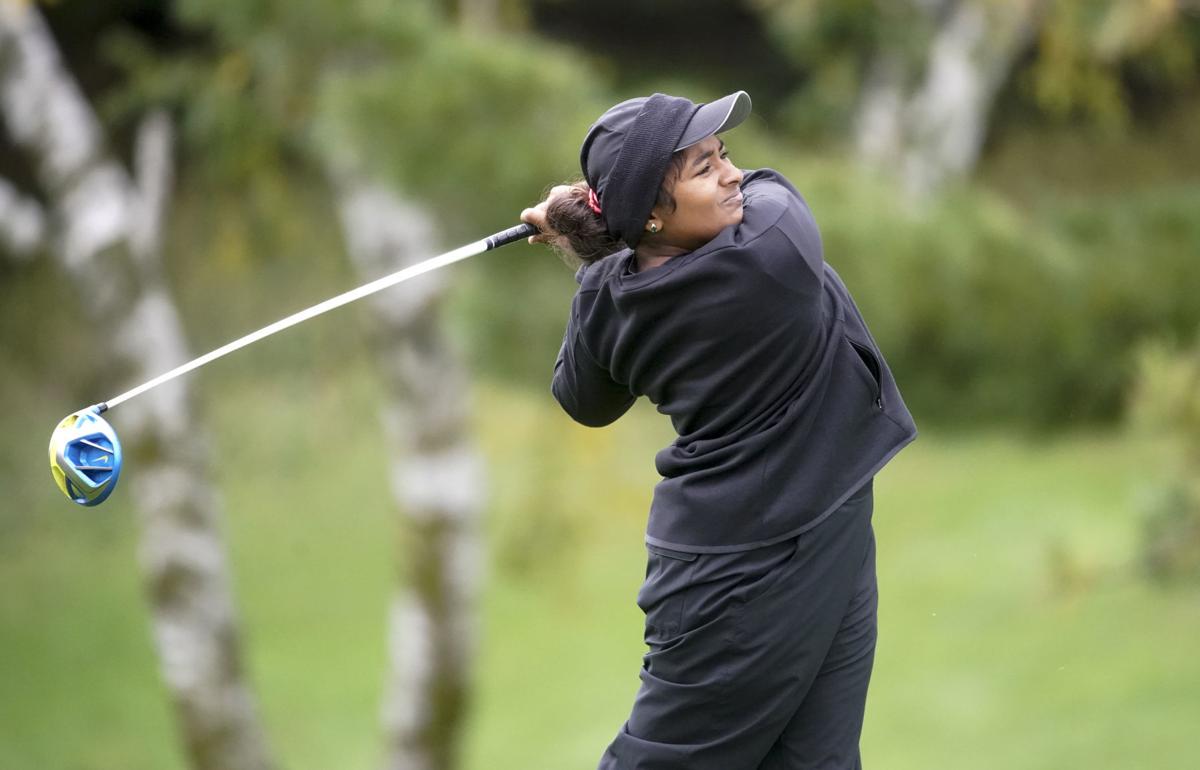 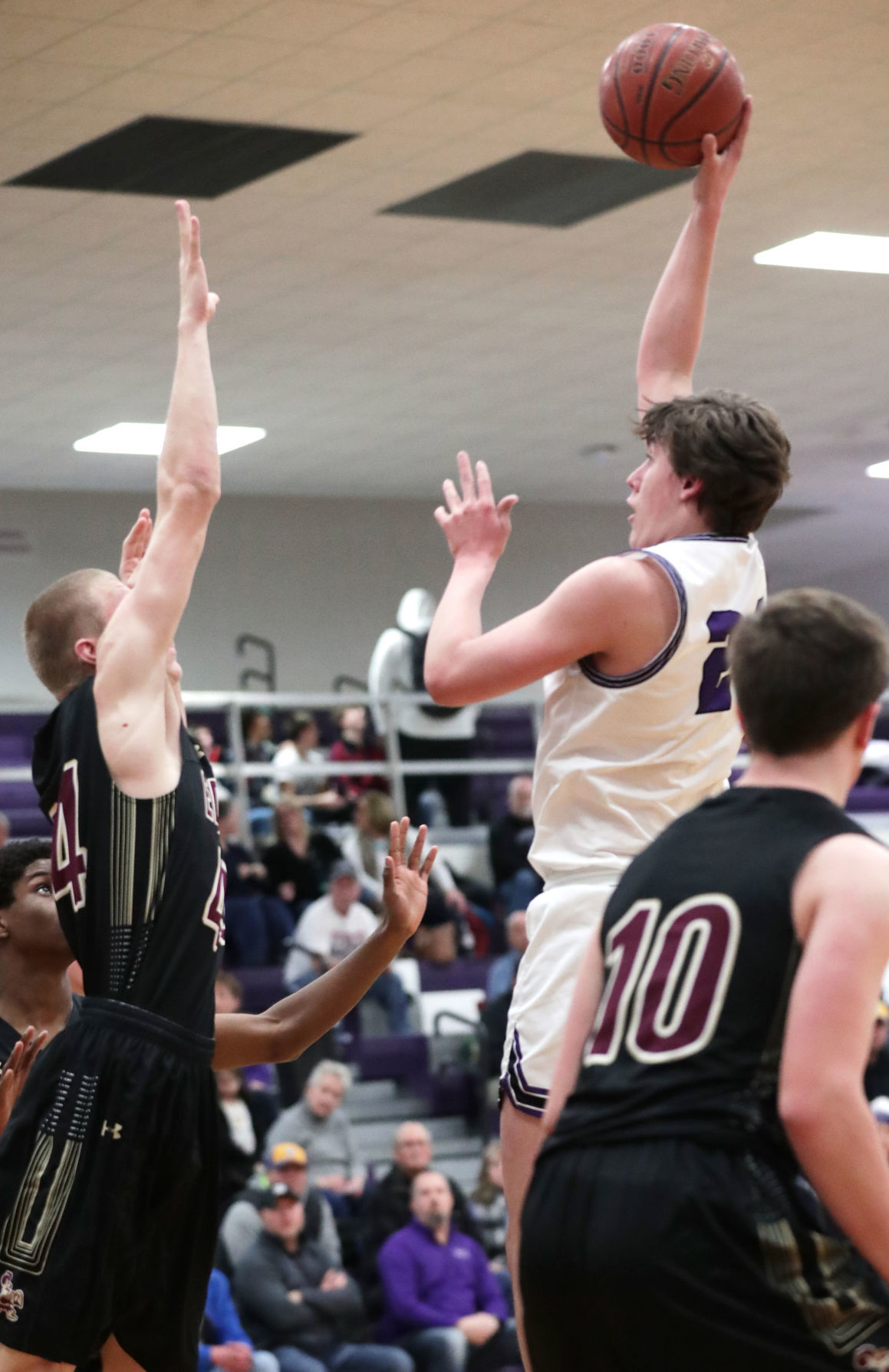 Roh tweeted: “I want to thank my family, teammates and coaches that helped me through this long journey. After talking to multiple coaches from all over I’ve decided to continue my academic and athletic career at Upper Iowa University. #ALLIN #COMMITTED.”

Roh was listed as a quarterback and linebacker in high school.