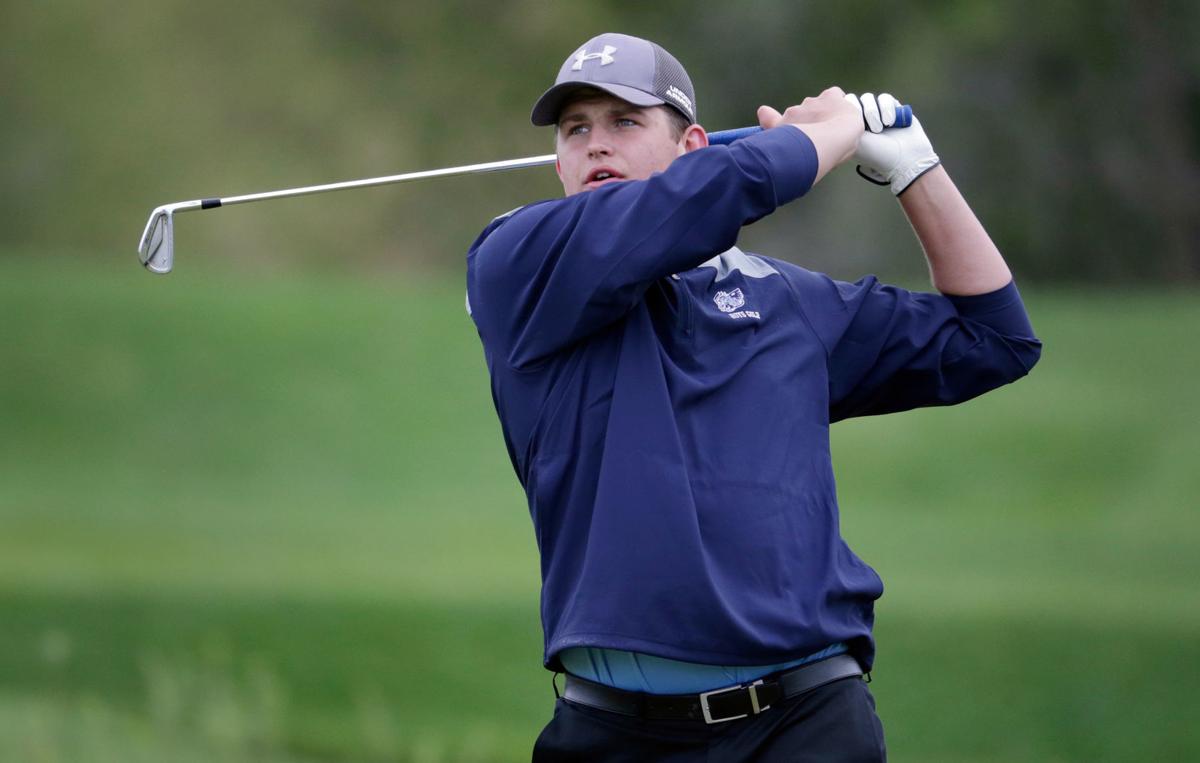 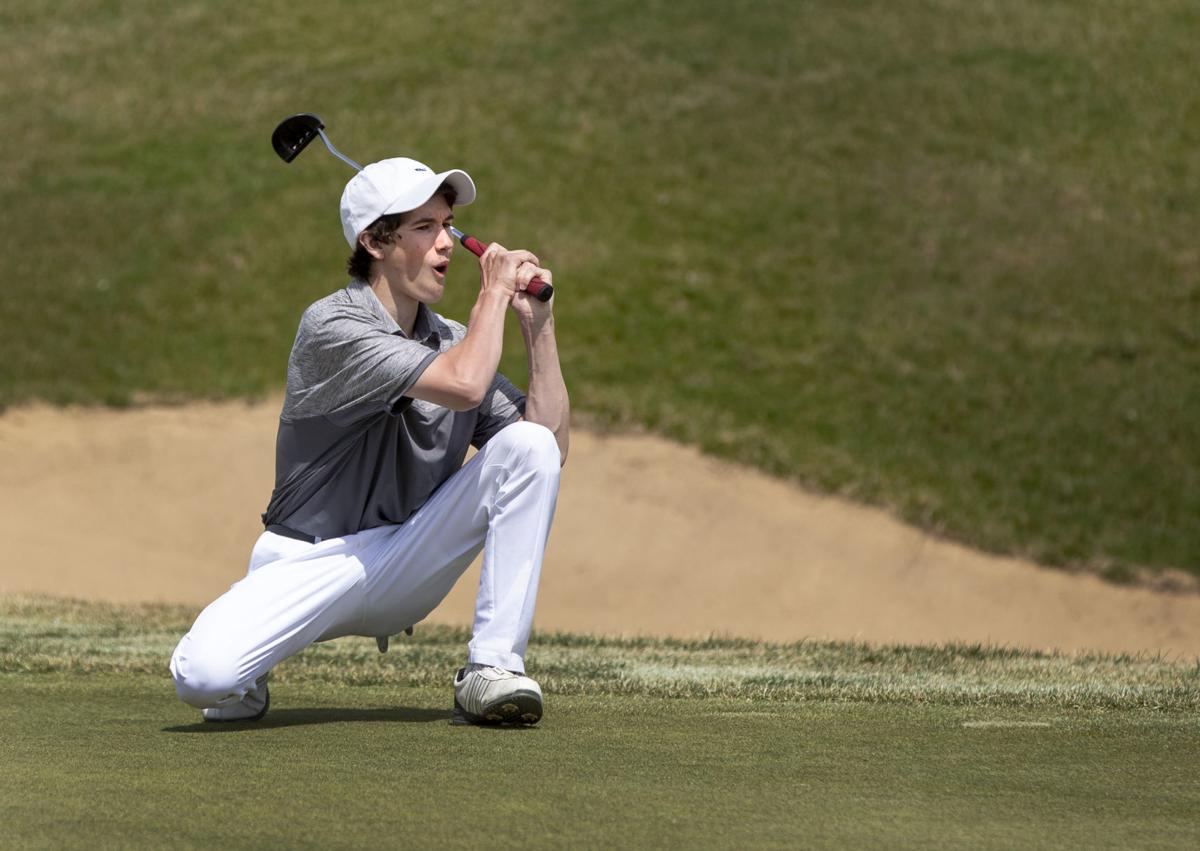 Waunakee's Sean Murphy watches his putt on the second green during the Morgan Stanley Shoot-Out at University Ridge Golf Course on April 26, 2018, in Verona. 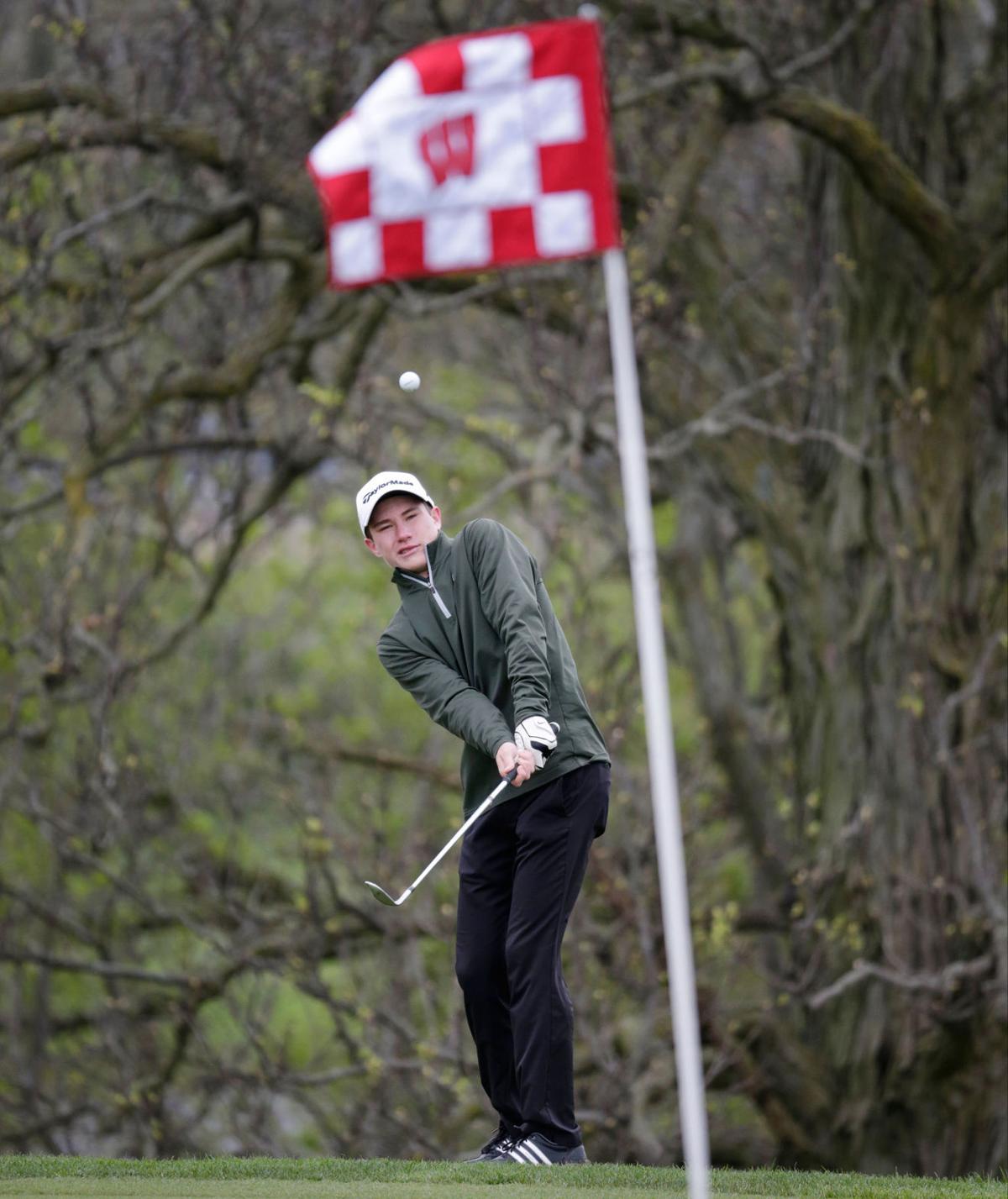 The tournament is made possible due to a sponsorship from Morgan Stanley.

The tournament will follow a mask and spectator protocol, according to organizers.

Masks will be required at all times indoors and in all areas around the clubhouse and applies to all individuals associated with the event, including spectators.

One spectator per participant is permitted.

Social distancing also must take place at the course and there won’t be gathering before or after the event, according to tournament information.

The senior catcher and Nebraska commit drove in three runs with a double and a homer in the 14-4 victory. Junior second baseman Davis Hamilton had two hits, including a second-inning single that knocked in two runs.

Lauren Pansegrau is preparing to lead the Middleton girls cross country team into Saturday's sectional meet during the WIAA's alternate fall season in the spring.

The sophomore midfielder's goal came at the 86:44 mark and was the match's only score.

The second-seeded Cardinals will take on third-seeded Ashwaubenon in a semifinal match Saturday in Eau Claire.

Waunakee's Sean Murphy watches his putt on the second green during the Morgan Stanley Shoot-Out at University Ridge Golf Course on April 26, 2018, in Verona.