WAUNAKEE — Caden Nelson’s helmet came off during a third-quarter play against Stoughton in Week 2.

The Waunakee junior quarterback was required by rule to leave the field for a play, so sophomore backup Quentin Keene stepped in with the offense in a goal-to-go situation at the 7-yard line.

Keene delivered a strike on his first snap of the night to give the Warriors a comfortable three-score lead before Nelson re-entered the game.

Now, as the Warriors (12-1) prepare for Friday’s 1 p.m. WIAA Division 2 state championship date with Brookfield East (11-2) at Camp Randall Stadium, they are unsure whether Nelson or Keene will start at quarterback.

Nelson came back to lead the following week’s victory over Hartford, but Keene got his first varsity start in last Friday’s semifinal against Waukesha West.

Perhaps the most notable thing is none of the changes has been of great concern to Waunakee.

The Warriors have known since August (or sooner) what they have in their top two quarterbacks: a winning pair.

“We felt good about those two guys all season long, and Quentin got a chance to go in there and do his thing (against West),” Waunakee offensive coordinator Andy Rice said. “We’re proud of him because we know what kids are capable of, and then to see him go out and take advantage of that opportunity was great for our team.”

Keene hasn’t seen the same kind of playing time but used limited action in 10 games to stay sharp. He kept Waunakee’s offense humming by completing 23 of 30 passes for 383 yards and two touchdowns (plus a rushing score) in playoff victories over Milton and Waukesha West.

“It’s special to see Keene play,” Nelson said. “I think he’s stepping up big-time as a sophomore. It’s clear to see when he goes out on the field, he knows what he’s doing.”

Keene admitted to some butterflies before his start against Waukesha West, but knew he was on the field for a reason. He trusts his teammates and believes in the Warriors’ championship bid.

“Once you get the pads on, you kind of lose those nerves and you’re ready to go,” Keene said. “You trust the guys around you. You know what they can do. You help them make the plays. It’s an easy job when you have so much talent around.”

The quarterback spot is just one of the program’s several position groups that has battled injuries.

Coach Pat Rice, aiming for his seventh state championship in his 10th final appearance, has been impressed by his players’ mindset.

“We’ve had a crazy season. We’ve dealt with a lot of different types of adversity, but our kids have hung in there and had a next-man-up mentality,” he said. “In some ways, it’s been surprising.

“This team probably didn’t come in with as much fanfare as some of our other teams have come in with, but they have a stick-to-it-iveness that can’t be denied.”

Having two talented quarterbacks ready to play at the highest level in November is no accident. The Warriors use a platoon system in practice that prioritizes nearly equal reps for the ones and twos on the depth chart.

“Preparing the next man up is not just a week-to-week thing here. It’s a year-to-year thing,” Andy Rice said. “We value time on the practice field for all kids in our program. We work hard at it. Everything’s pretty well prepared. And we’re efficient with it, for sure.”

Building quality depth at every position is a tenet of Pat Rice’s system, and the need for a playmaking backup quarterback isn’t new.

Waunakee excelled during quarterback changes in 1999 and 2002, and the Warriors won a state title both times.

And with Caden Nelson and Quentin Keene, the Warriors haven’t gone wrong.

The Warriors earn a berth in the program's 10th WIAA state championship game, producing five turnovers to put away the Wolverines

Muskego has been ranked No. 1 all season. 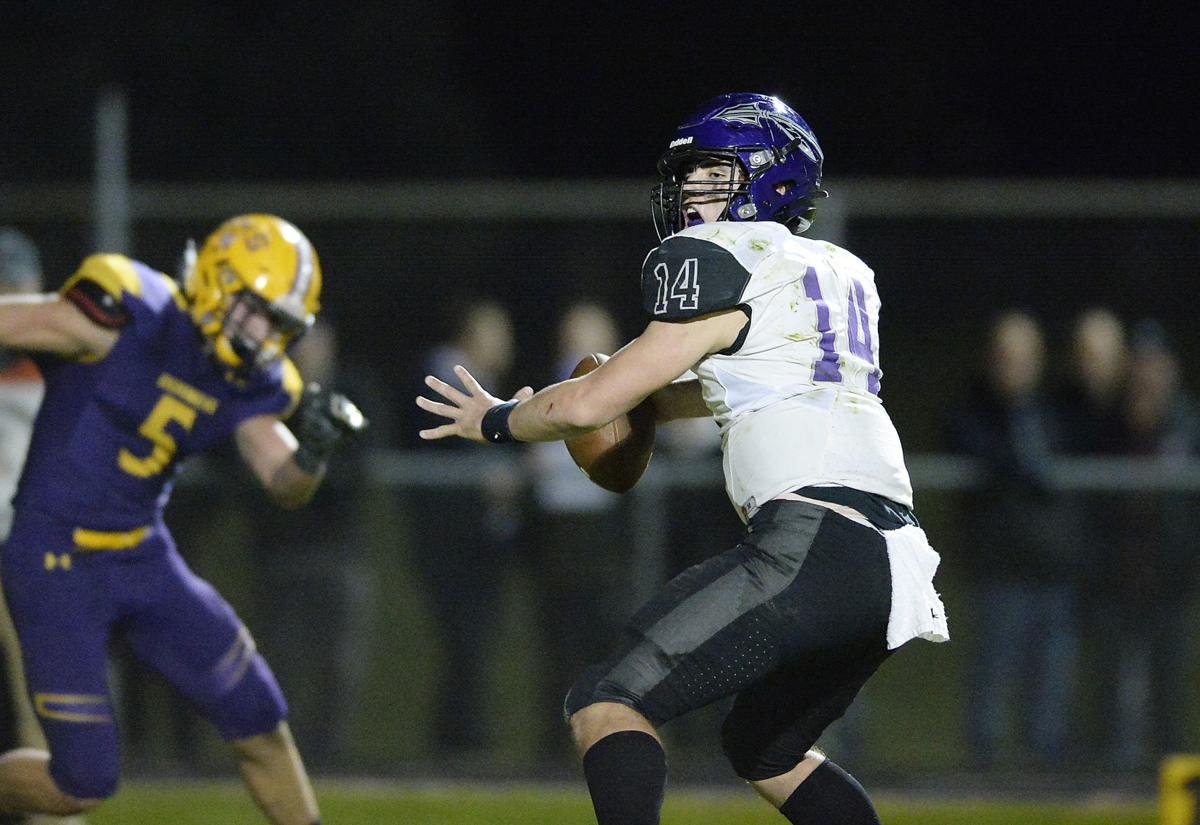 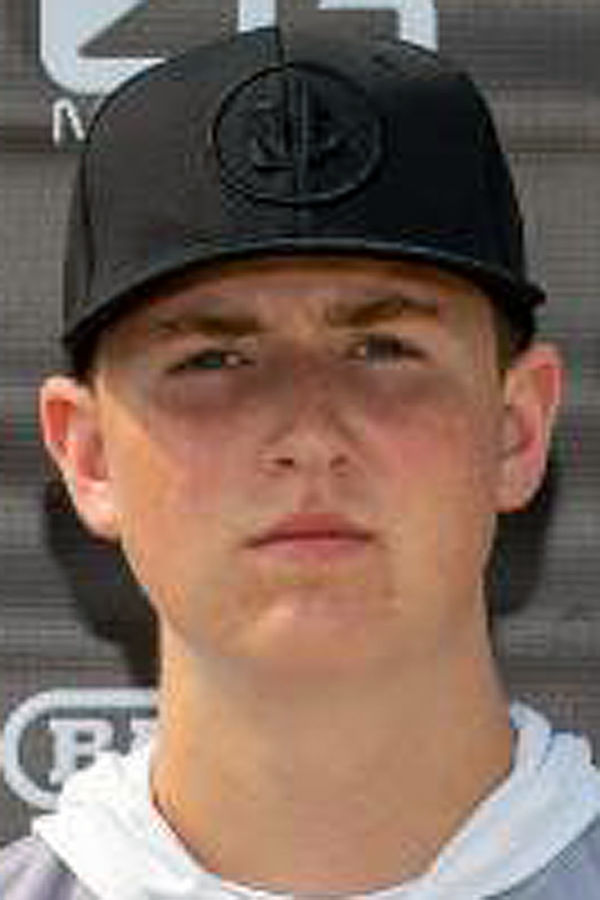