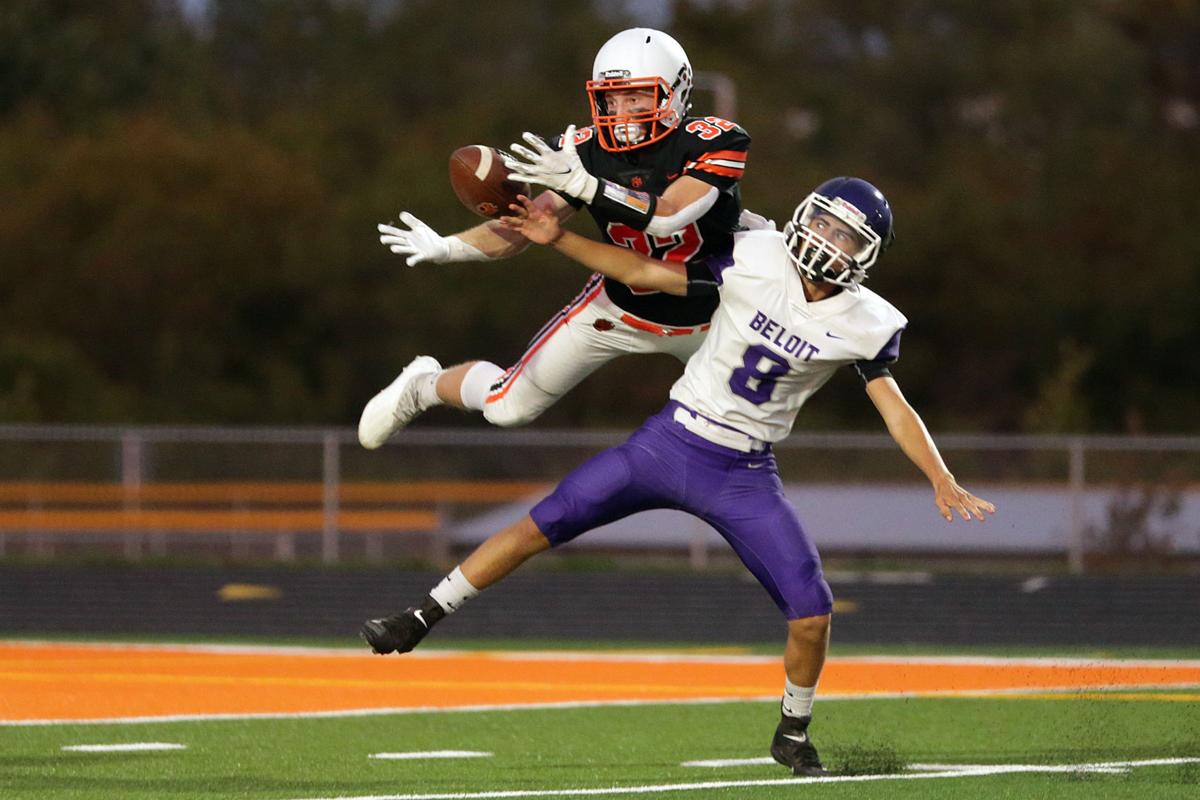 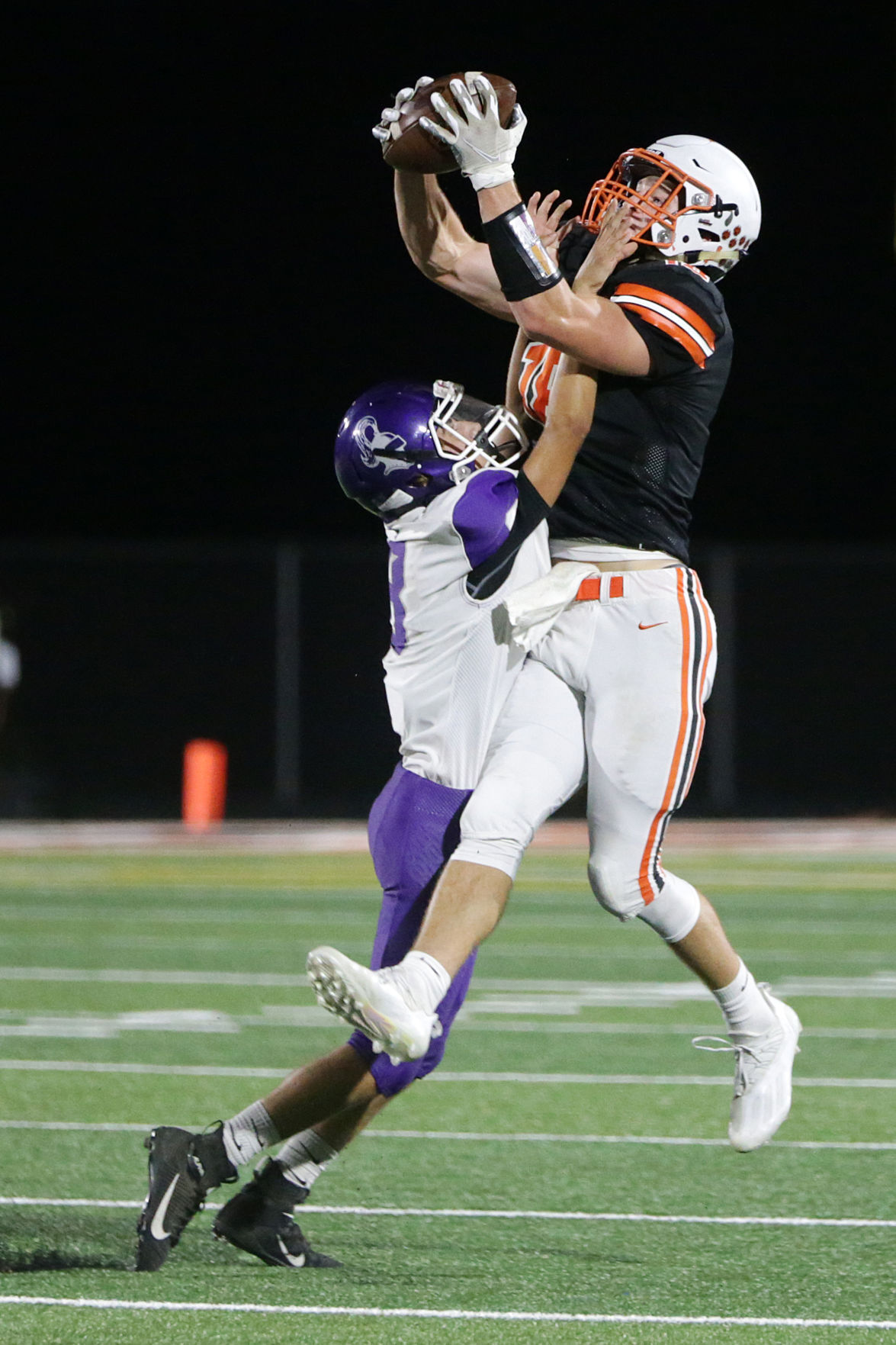 In a good way.

When the Verona job became available in 2000, Richardson said it wasn’t a glamorous job at the time.

But after just two seasons it became just that. Richardson guided Verona to a state quarterfinal berth the WIAA playoffs. In 2008, he led the Wildcats to the WIAA state championship game.

The wins, though, were never his motivating factor.

“It wasn’t about being a winner,” Richardson said, “it was about the daily grind and doing what you need to do to get better.”

Richardson has always valued having his players give back. He was an advocate for getting the players and community to come out and cheer for all of the Wildcats teams.

Richardson was also not aware of the victory milestone until recently. As the day got closer he began to buy into how special it is to become the 58th coach in Wisconsin to reach 200 victories.

“I thought there were a lot more to be honest,” he said.

Friday night lights out: A drone tour of the Madison-area's empty football stadiums

While most WIAA football programs have opted to play a shortened fall schedule due to COVID-19, most Madison-area high schools — including the…

Waunakee and DeForest square off in game between undefeated Badger Large Conference leaders and state-ranked teams. Plus previews on five other must-see Week 6 clashes.