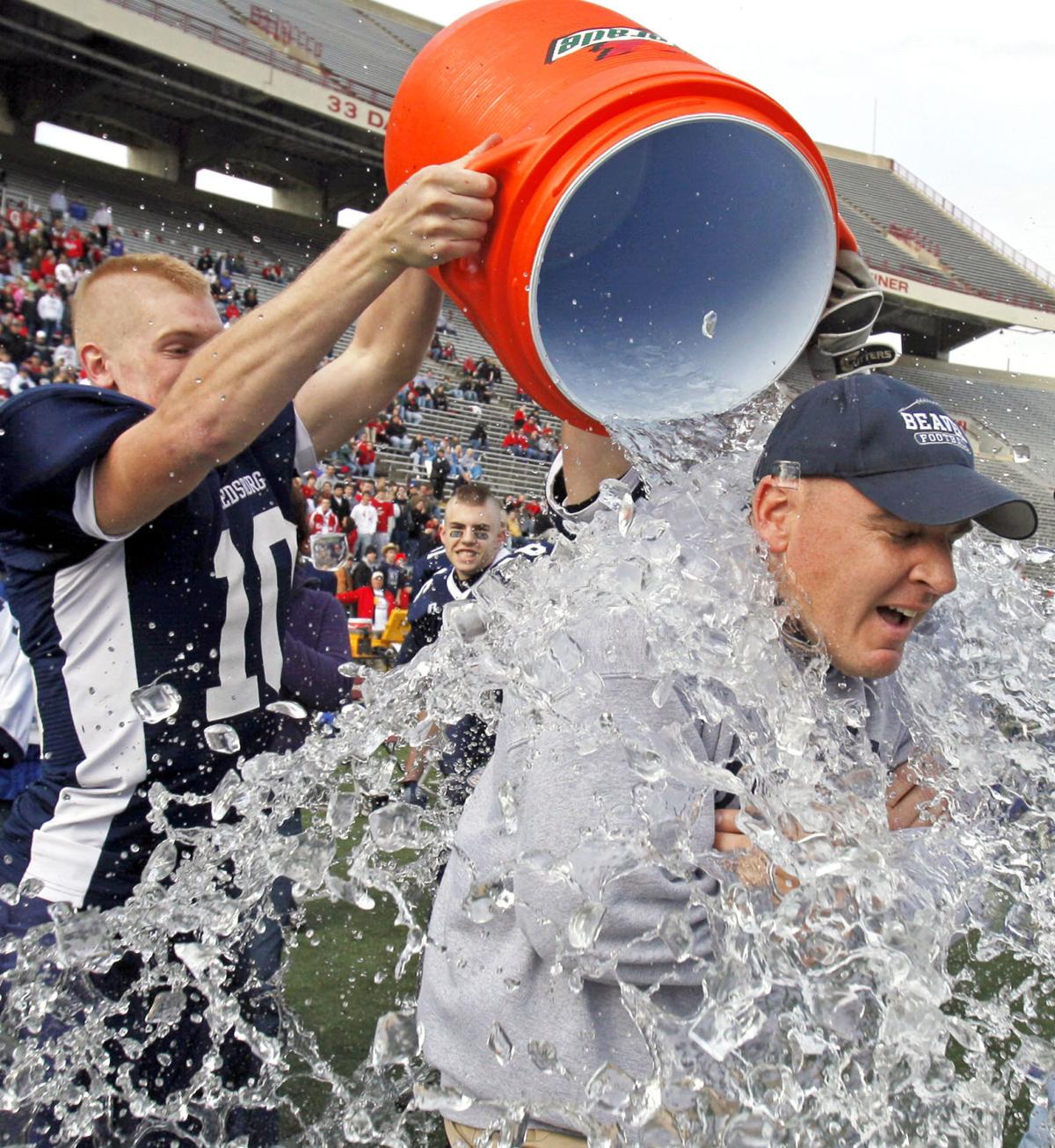 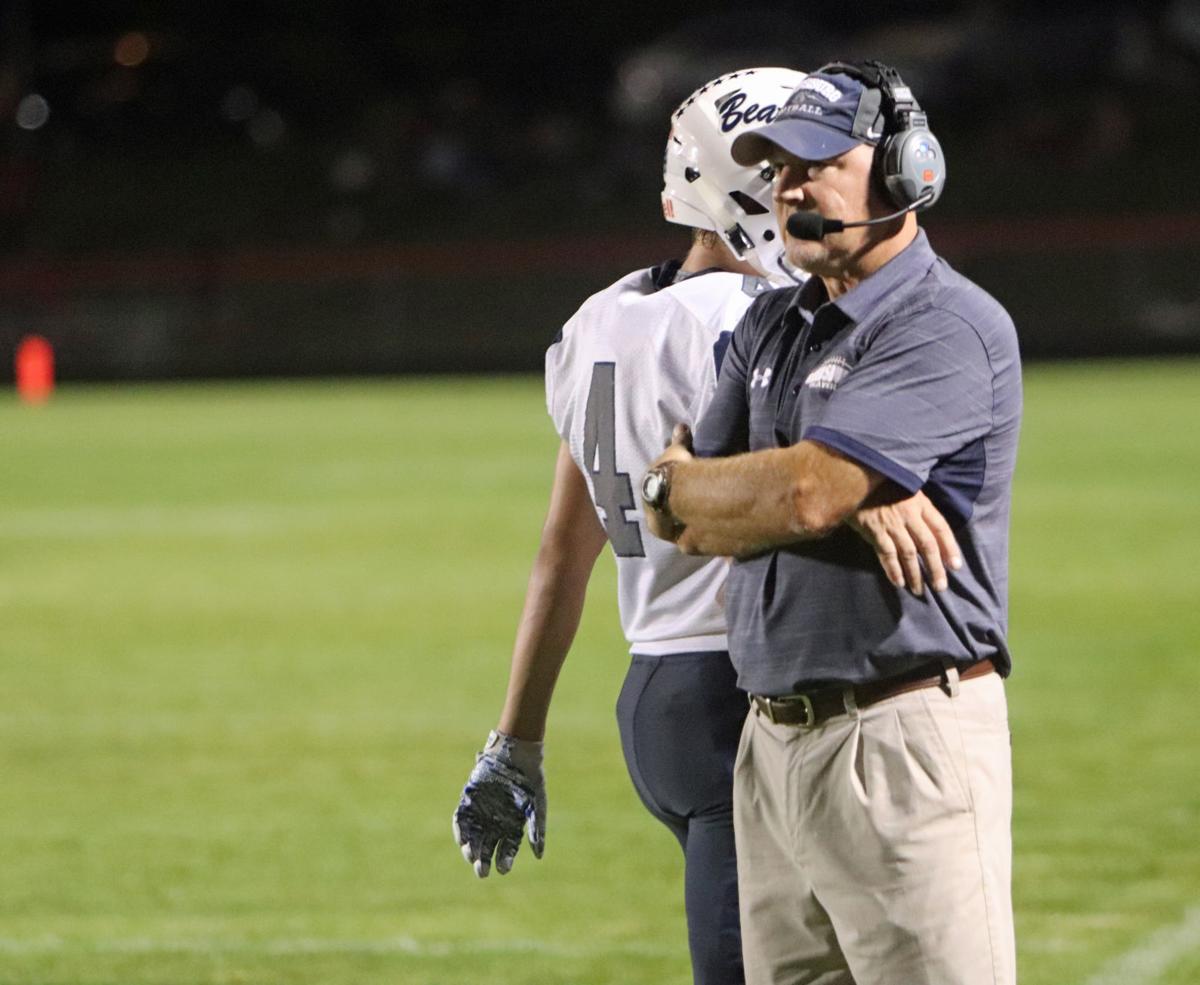 Brian Pottinger's Reedsburg Beavers are off to a 4-1 start overall, including a 2-1 mark in Badger North play. They need just two more conference wins to secure a playoff berth.

Brian Pottinger has stepped down as Reedsburg football coach after 14 seasons.

Pottinger indicated that there wasn’t a single contributing factor to his decision to resign.

“The bottom line is that I've been coaching almost 30 years and it's time to move on,” Pottinger wrote Monday morning in an email. “I won't rule out coaching again, but for the time being I'm going to step away for a while.”

The Beavers finished third in the Badger North Conference with a 5-2 record.

Reedsburg defeated Sparta 37-7 in the first round of the WIAA Division 3 playoffs before losing to DeForest 20-0 in the second round this season.

Reedsburg finished as Division 3 runner-up in 2008, falling to Waupaca 21-20 in the title game.

Reedsburg also won two North Badger Conference Championships (2009 and 2013) and had eight years of qualifying for the WIAA football playoffs in Division 3.

According to a release from the Reedsburg school district, "The School District of Reedsburg, the Reedsburg community and football family will forever be indebted to Coach Pottinger for his tireless dedication, sacrifices in cultivating a tradition of success and mentorship of student-athletes."

Reedsburg activities director Bryan Yager said: “His work ethic, humility, and detail-oriented approach created a winning attitude that spanned far past the field to foundational life lessons for all the student-athletes who were coached by him."

Pottinger took over as Reedsburg coach in 2006.

The district release indicated that Pottinger had an overall record of 86-64. (According to season records, Reedsburg was 87-63 the past 14 years.)

Reedsburg was known for its flexbone option offense that Pottinger ran as the Beavers’ coach. It was a difficult offense for opponents to prepare for, particularly in postseason.

Even with many teams going to spread or no-huddle offenses, Pottinger has said he prefers the attack he learned from his father, Vern, a Hall of Fame coach in Illinois and Wisconsin.

“It’s pretty similar to what he ran,” Pottinger said in a State Journal story about the team in 2015. “It was considered innovative at the time. We use the same hand signals, the same play calls. I don’t need to reinvent the wheel.”

Brian Pottinger — Class of 1987 — played quarterback for his dad at Belvidere High School in Illinois where Vern had great success, as indicated by this passage from a 1996 Chicago Tribune story: “Belvidere won state titles in 1993 and 1994, thanks in part to an imaginative no-huddle wishbone offense that in 1988 set a national record for offensive plays in a season.”

Pottinger has said he enjoys watching college teams such as Georgia Tech, Navy and Army that run similar offenses, but he knows it’s no picnic for teams that have to defend it.

“It can be difficult when you haven’t seen it during the season and you have to prepare for it in a couple days,” Pottinger said.

Also in the Badger North, DeForest coach Mike Minick said late in the regular season that he would step down as coach after the Norskies' season is completed.

The Spartans next play Sun Prairie.

Kapinus, coming back from a knee injury, plans to announce her decision during the early signing period, which starts Wednesday.

Brian Pottinger's Reedsburg Beavers are off to a 4-1 start overall, including a 2-1 mark in Badger North play. They need just two more conference wins to secure a playoff berth.