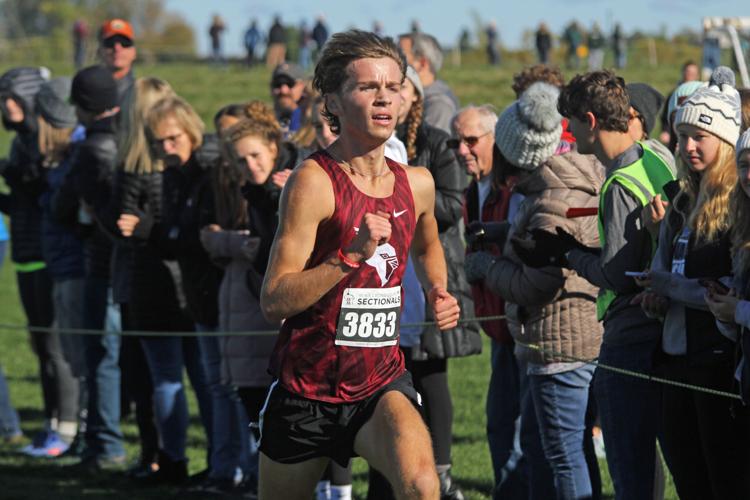 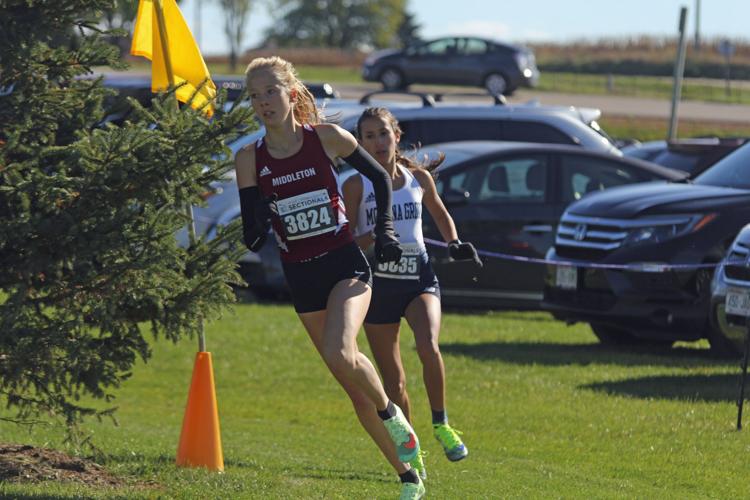 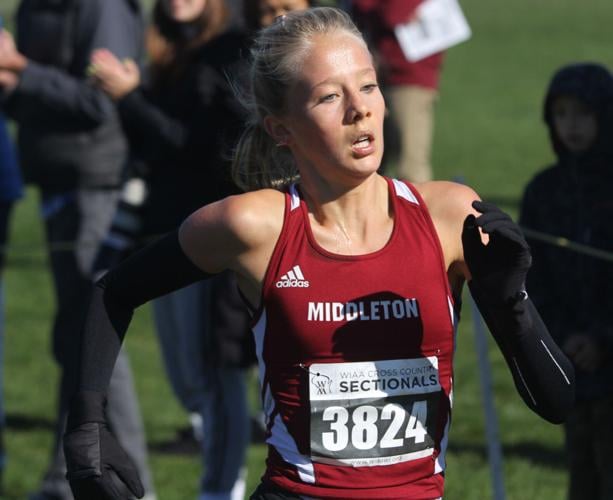 The WIAA state cross country meet is Saturday at the Ridges Golf Course in Wisconsin Rapids. Both the boys and girls races are 5,000 meters.

Twenty teams will compete in Division 1 and 16 each in Divisions 2 and 3, plus the top five finishers at their respective sectionals who weren’t on qualifying teams.

The award ceremony for teams and individuals this year is scheduled for after the final race, beginning about 3:20 p.m.

The WIAA uses GoFan Ticketing for all digital and cashless tickets. Admission is $9 plus online fees for adults and students. All tickets must be redeemed on a mobile device, according to the WIAA. To purchase tickets, go to the WIAA website: https://www.wiaawi.org/Tickets.

Here are three things to know:

Middleton, which is top-ranked in the Wisconsin Cross Country Coaches Association poll, won the alternate fall season state title and is pursuing the Division 1 title this fall. The Cardinals turned in a strong sectional performance, with its top five runners in the top 10.

Richardson said the past several weeks have been difficult following the death of three students — including senior Evan Kratochwill, a member of the boys cross country program — in an Oct. 2 car crash.

“We’ve had a hard three weeks after that car crash,” Richardson said. “I know a couple of our girls were close to Evan and got about 10 hours of sleep that week.”

“This year, on paper, it’s very clear that Middleton is head and shoulders above the field,” Madison West girls coach Cory Hayden said.

The area should be well-represented at the front of the Division 1 race, with Sun Prairie’s Mateo Alvarado Venegas, Stoughton’s Jayden Zywicki, Sauk Prairie’s Jack Boerger, Madison West’s Zach Temple, DeForest’s Isaiah Bauer and Verona’s Aidan Manning among those expected to be in the mix.

Like with its girls team, Middleton boys coach Brian Finnel said his team was greatly affected by Kratochwill’s death. He said that plus illness hampered Middleton in recent weeks prior to the winning performance at sectionals.

Shorewood, Dodgeville-Mineral Point and Green Bay Notre Dame qualified teams that are highly ranked and top contenders in both the boys and girls races in Division 2.

Minning is a two-time WIAA state championship individual qualifier in cross country and a 2019 first-team all-conference performer in the Capitol Conference. She also ran a personal best time of 5:41 in the 1,600-meter run during the 2021 track season.

Talabac finished with a time of 19:38.5 and took 14th place at the alternate fall state championship meet last spring, the best time by a Badger Conference runner at the meet. Talabac also took 16th and 22nd in Division 1 in the 1,600-meter and 3,200-meter run, respectively, at the 2021 state track and field championship meet.

As a freshman, Maynard finished with a time of 20:11.4 and took 24th place at the 2021 state championships in the spring. Maynard also helped New Glarus/Monticello to a team state qualification during the spring season where most of the teams they were competing against were Division 1 schools.

With a personal record time of 18:53, Vorontsov took fifth place individually at the 2021 spring state championship meet as a sophomore. That finish was the best from and Oregon girls runner since 1988.

Despite only being a sophomore, Gregg is the current school record holder with a personal best time of 20:21.44 last season. She also won the Badger North Conference championship in the 3,200-meter run during the 2021 track and field season.

As a junior, Zimmerman took 13th place with a time of 19:33.7 in the spring championship meet. She also qualified for state in the 3,200-meter run during the 2021 track and field season.

After working with the Silver Eagles' cross country program in 2021 and the track and field program this past spring, Sam Keltner was named Monona Grove boys cross country coach.