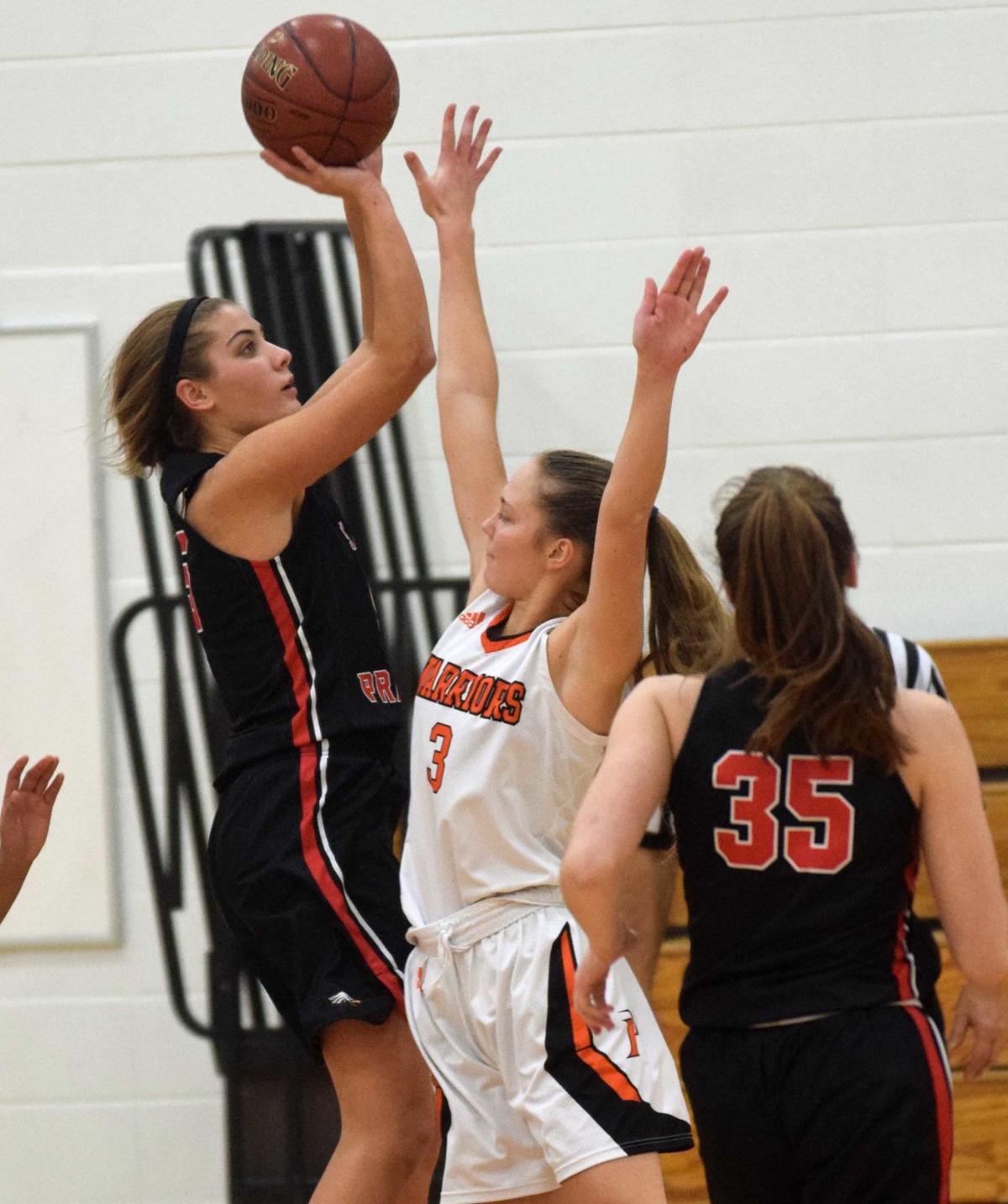 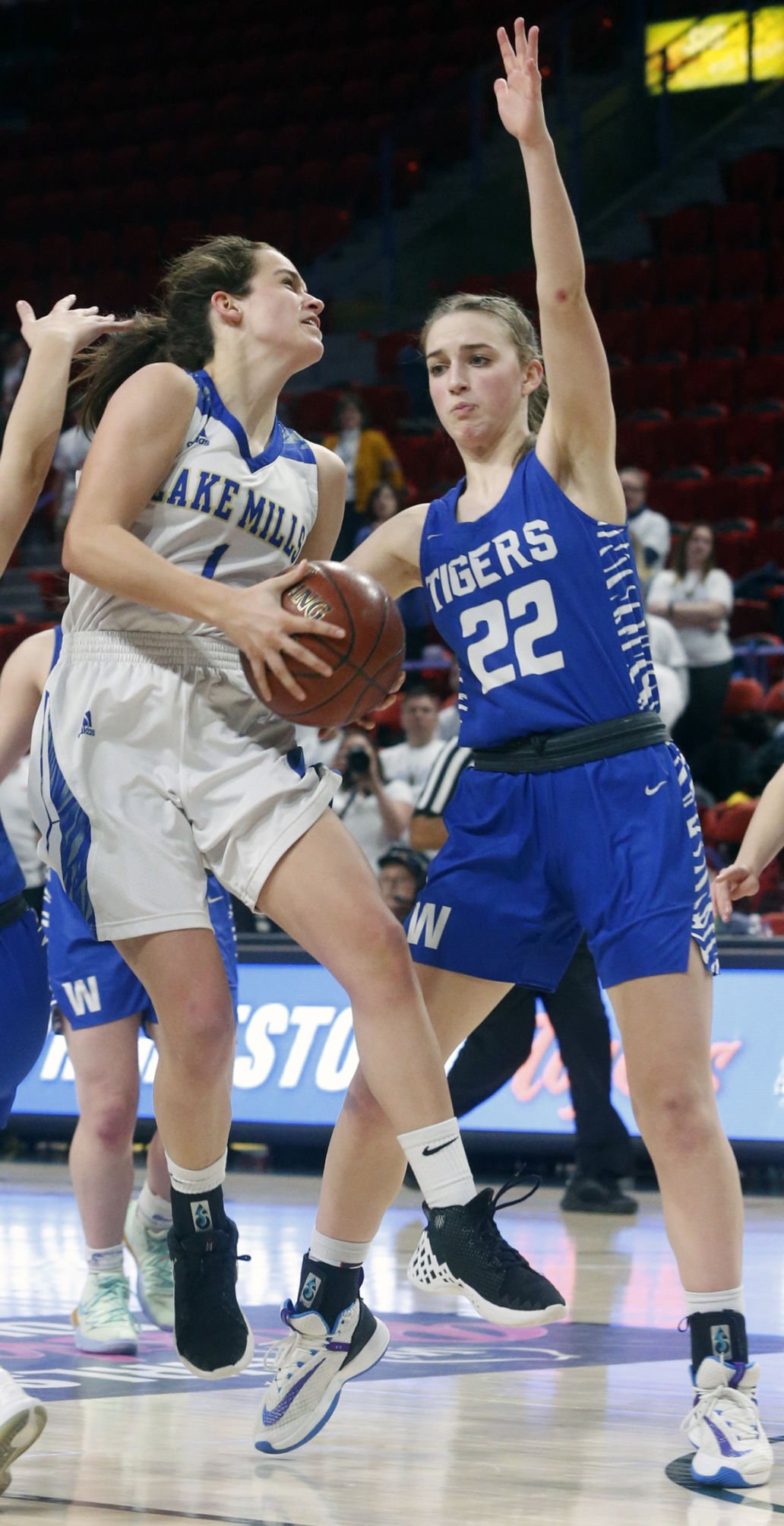 Sauk Prairie senior Naomi Breunig announced on Twitter on Saturday that she has committed to Winona State University and plans to play women’s basketball.

Breunig, a 5-foot-10 senior guard/wing, was a first-team all-conference selection in the Badger North Conference last season. She was an honorable-mention pick on the Wisconsin State Journal’s 2019-20 All-Area Girls Basketball team.

Scott Ballard is Winona State’s coach and Ana Wurtz is an assistant.

Lake Mills senior Taylor Roughen announced recently on Twitter that she has orally committed to Bryant & Stratton College in Wauwatosa and plans to play softball.

Roughen was a first-team all-conference selection in the Capitol North Conference in 2019. She is a pitcher, shortstop and third baseman for the L-Cats.

There wasn’t a 2020 softball season because the WIAA canceled spring sports competitions and state tournaments due concerns about the COVID-19 pandemic.

Roughen tweeted: “So excited to announce that I will be continuing my athletic career at Bryant and Stratton College in the fall of 2021! Super excited to work with a great coaching staff and be able to continue to play the game I love!!”

Mary and Jane Welch are serving as co-coaches this fall season while Peggy Gierhart takes a leave of absence due to concerns about the COVID-19 pandemic. Seniors Caitlyn Hegenbarth and Grace Jaeger lead the Crusaders.

Walker was a second-team all-Big Eight Conference selection as a defensive lineman in 2019. 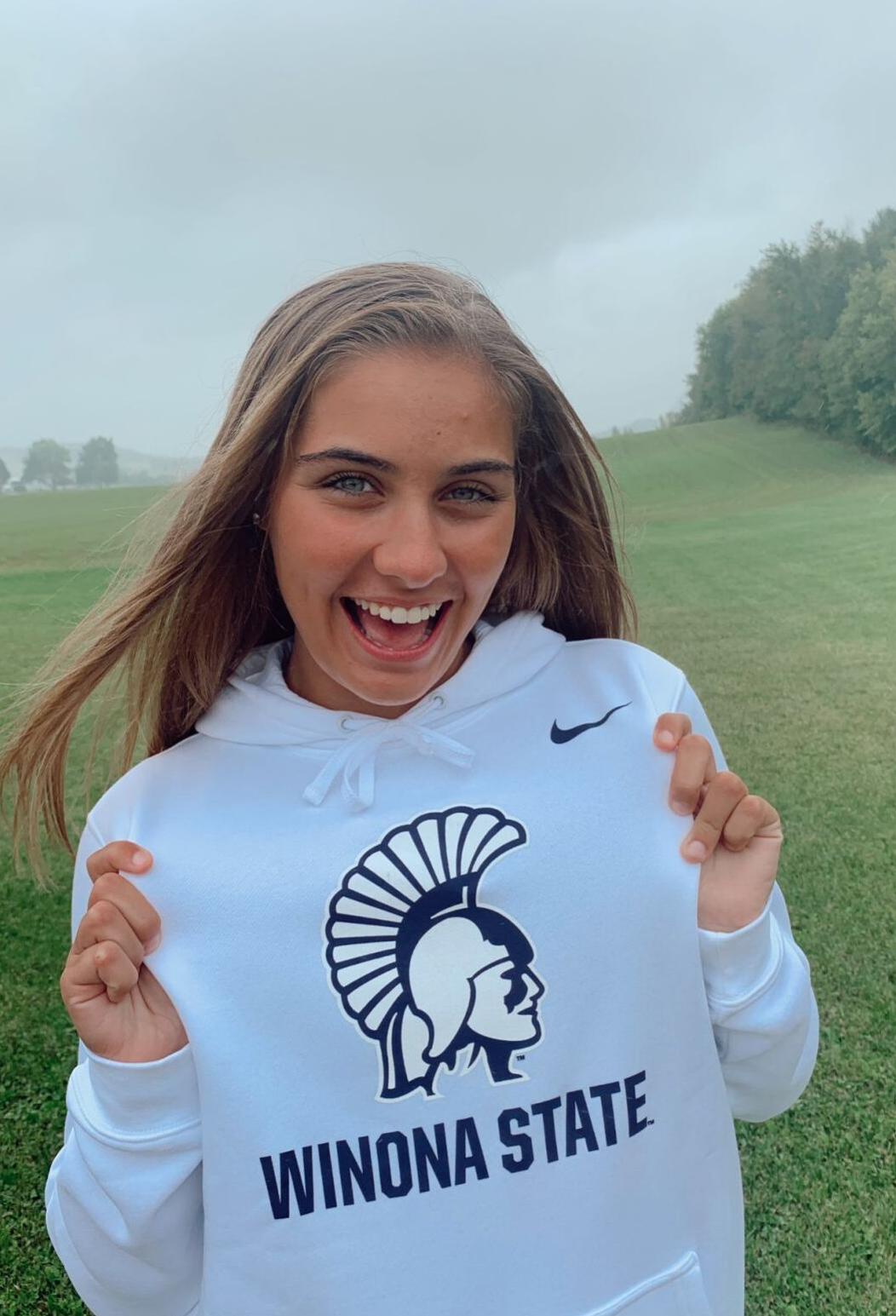