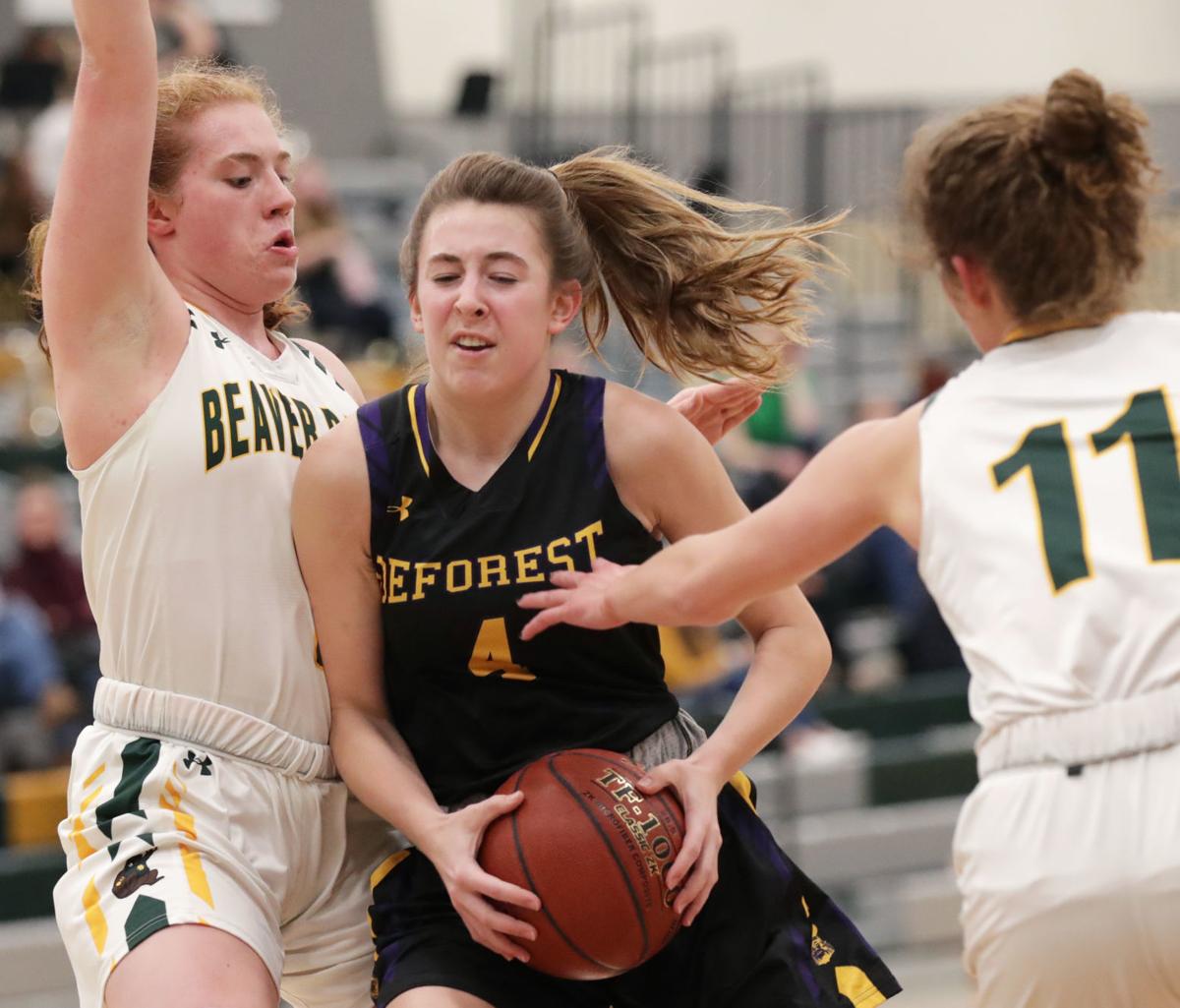 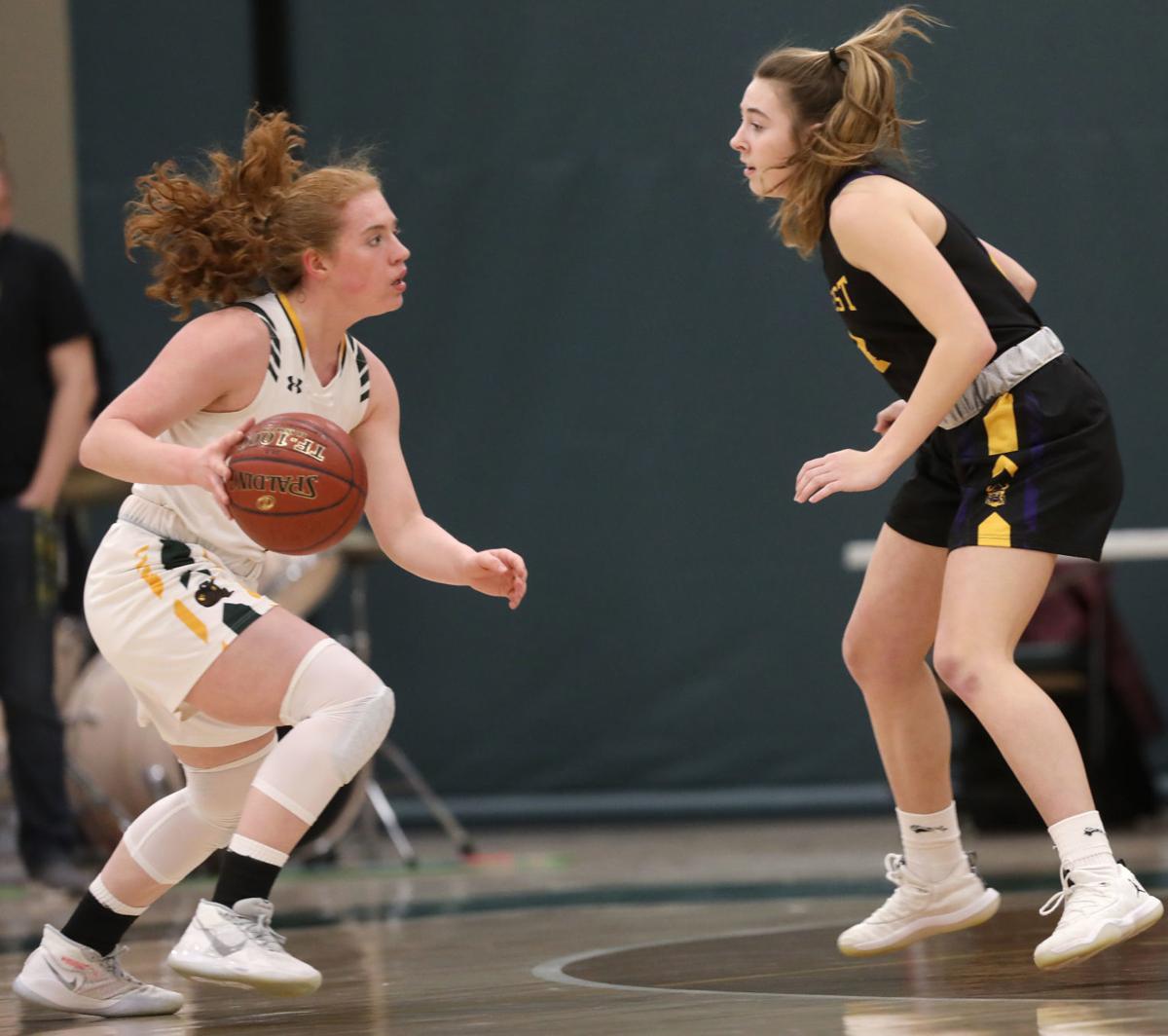 Beaver Dam, top-ranked in The Associated Press’ Division 2 poll and the three-time defending D2 state champion, relied on its stifling defense and patience, precise cuts and sharp passing on offense in pulling away for a 62-40 victory over fourth-ranked DeForest in a battle between league leaders.

“Coach Chase talked to us before the game about the Beaver Dam legacy and just being part of that, and the culture we have built, and how big the game was,” Beaver Dam junior guard Maty Wilke said. “DeForest is a great team, they are well-coached and they just play very hard. He just told us to come out and compete and have fun.”

“We knew our defense was most important, and talking and just playing as a team,” Jens said. “And I think we really showed that.”

“(Wilke) seems to find a way to fill a stat sheet, no matter how — whether she is scoring or assists or defensively,” DeForest coach Jerry Schwenn said.

“I thought it was a strong defensive performance for us tonight,” Chase said. “Offensively, I think we can play much better.”

Burchardt, Donaldson and Jens made 3-pointers in the first 2 minutes, 56 seconds as Beaver Dam opened the game with nine unanswered points against DeForest’s 2-3 zone.

The Norskies responded with six consecutive points, but the Beavers countered with a 9-0 run and took an 18-6 lead.

DeForest later cut a 14-point deficit to nine at halftime. After falling behind by 15, the Norskies rallied within 36-27 with 9:52 to play. Beaver Dam then went on a 15-0 run — beginning with Donaldson’s 3-pointer and Jens’ three-point play — and opened a 51-27 lead.

“That was a critical part of the game,” Schwenn said. “Obviously, a lot of credit to them for their on-the-ball defense and their defense in general, but I thought that was an opportunity for us to maybe close the gap in the game. Unfortunately, things didn’t go our way right there.”

The Beavers, whose two losses this season were to out-of-state teams, now have won 82 consecutive games against teams from Wisconsin.

“We have a shorter bench (this season), but I think we work just as hard,” Jens said. “We just want to get better and I think we are doing that. We are working hard in practice every day.”

Said Chase: “The bar is set high. This group just has to keep working and getting better every day. That’s really all that they can control and that’s what they have to do.”

Minick led the Norskies to the WIAA Division 3 state football championship this fall.

Behind sophomore Deven Magli and senior Jahyl Bonds, the Norskies take control in the second half of a 60-54 victory.