Madison La Follette senior Ben Probst announced on Twitter that he has orally committed to the University of Wisconsin-Platteville and plans to play men’s basketball.

However, the game was not played after the WIAA canceled the rest of the tournament due to the COVID-19 coronavirus pandemic.

Probst, one of the Lancers' captains, was a first-team all-conference selection in the Big Eight.

Lancers coach Curtrel Robinson said Probst, a good shooter and defender, was an extremely productive player who was a four-year varsity letter winner.

Probst averaged 15 points, 4 rebounds and 2.3 assists per game this season.

Probst also was quarterback for the Lancers’ football team.

Probst tweeted: “Very excited and blessed to announce that I will be continuing my academic and basketball career at the University of Wisconsin -- Platteville! Thank you to all my family and friends who have supported me throughout this journey! Excited for the future!"

Prep track and field: Coaches, athletes use online tools to work out alone, but not in isolation

With no group practices permitted, Madison Memorial has set up a Google Classroom page with workout tips and other encouragement.

The Lancers senior and Crusaders junior stood out in two sports each as top physical performers and mentally tough leaders. 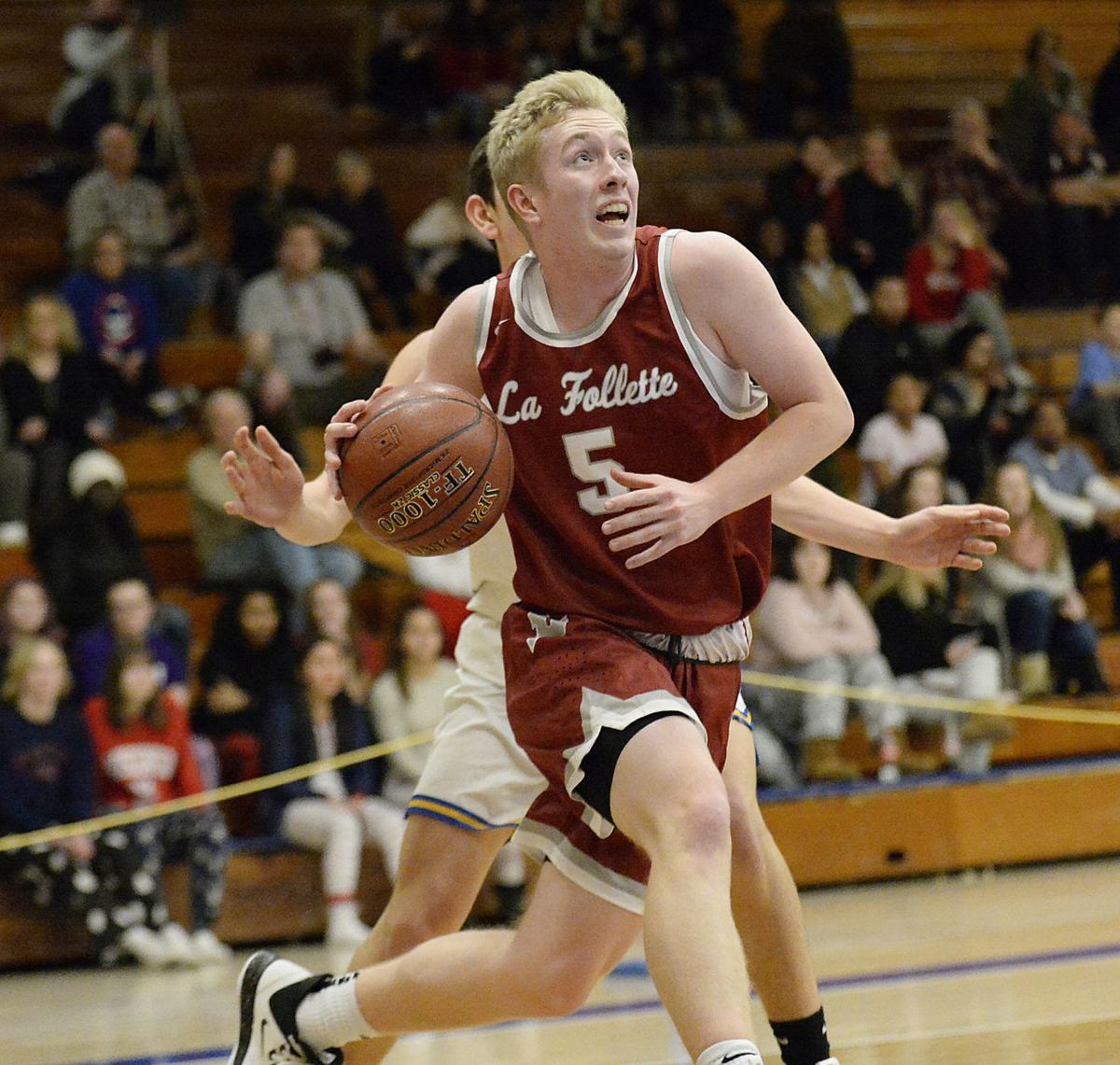 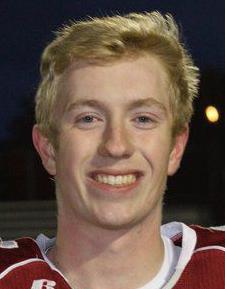