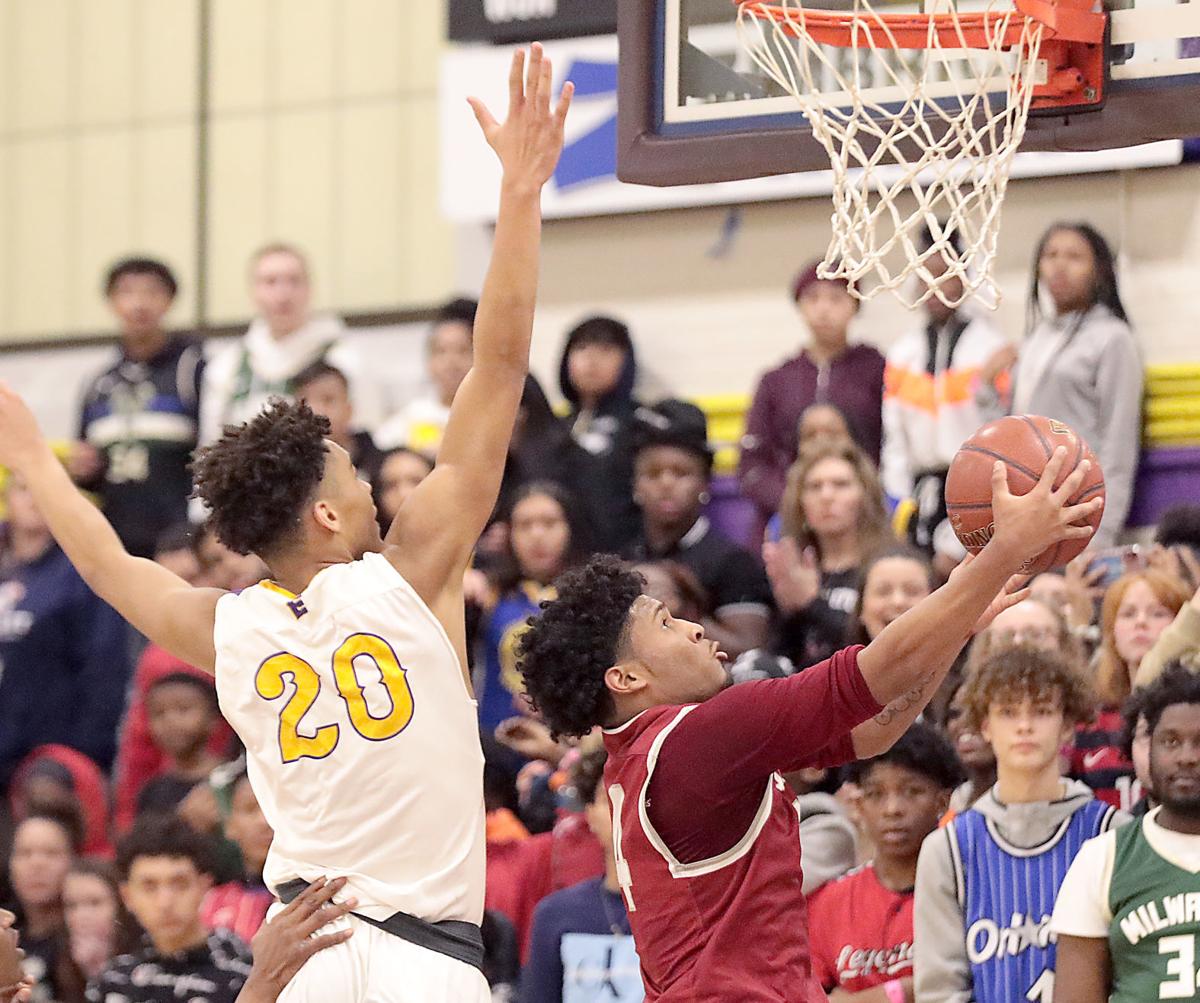 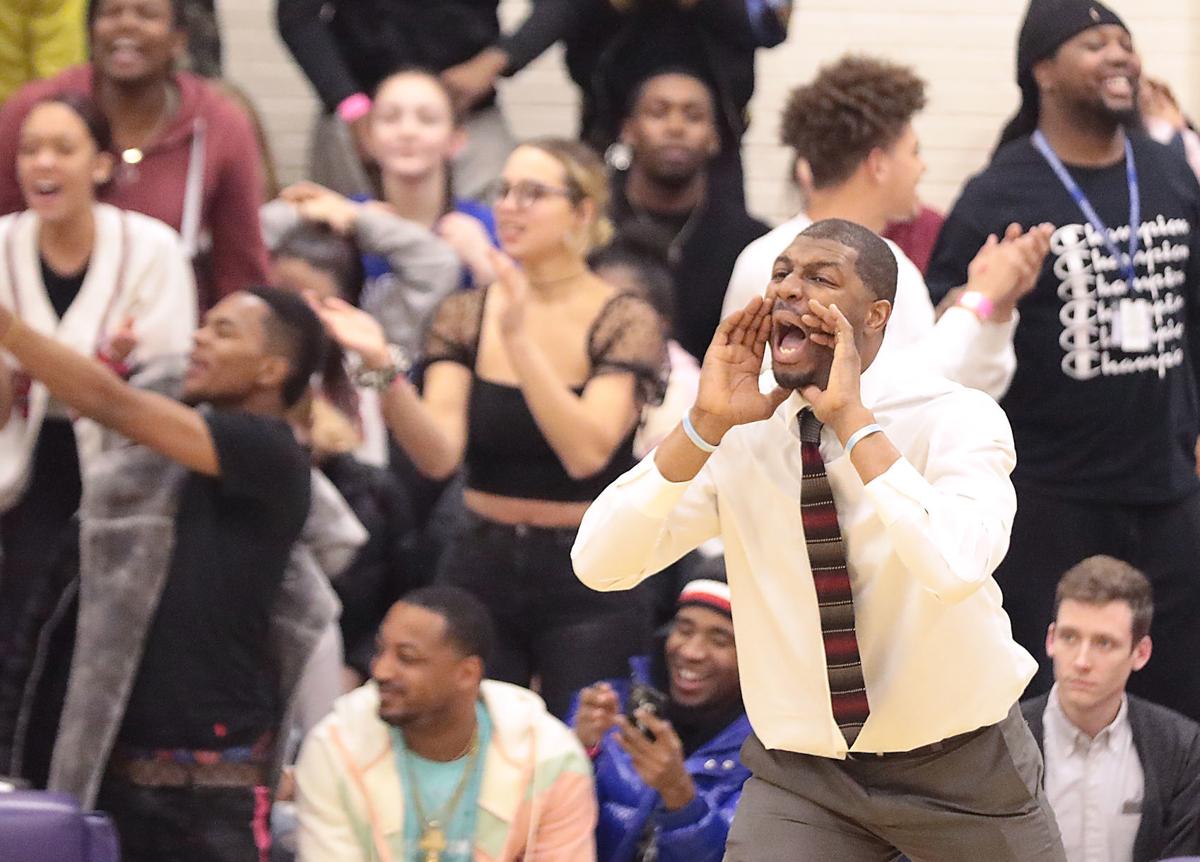 The Madison La Follette boys basketball team, which is undefeated and leads the Big Eight Conference, rose to No. 1 in Division 1 in The Associated Press boys basketball state rankings, which was released Monday.

Sussex Hamilton, the previous No. 1, was third this week.

DeForest and Stoughton were tied for fifth in Division 2.

Monroe and Reedsburg were tied for 10th.

Onalaska moved up to No. 1 in Division 2, after defeating previously top-ranked La Crosse Central.

Wisconsin Dells was No. 6.

Cuba City was atop Division 4.

Sheboygan Lutheran was No. 1 in Division 5.

The Associated Press Wisconsin boys prep basketball poll for the week of Jan. 20, with first-place votes in parentheses, record, total points and last week’s ranking, as voted upon by a statewide panel of sports writers and broadcasters:

The Lancers improve to 11-0 with a victory over the Warriors, who earned honorable mention in this week's Division 1 state poll

The administrators are viewing competitive equity as an affluence-vs.-poverty problem, rather than a simple public school-vs.-private school problem or an urban-vs.-rural issue.