Zwettler hopes the varsity team will resume practice next week.

The Crusaders (4-6) dropped a 55-41 non-conference decision at Lake Mills last Saturday. Their game Tuesday night at Lakeside Lutheran was postponed, as are their other scheduled games this week.

Teams in the area have had to pause activities during the course of the winter sports season, with Edgewood, Janesville Craig varsity boys basketball and Verona varsity girls basketball among those recently pausing.

No action was taken on any season regulations or conference bylaws during the Big Eight Conference athletic directors meeting Wednesday.

There was discussion about the alternate fall in the spring season and spring season schedules, conference realignment, sport contact days, streaming options and collaboration on leadership, virtual connections and sharing of best practices, according to Madison Memorial athletic director Jeremy Schlitz, who is the Big Eight athletic directors secretary.

The next Big Eight meeting is March 3.

As each district permits, winter sports in-person practices, games and workouts may be allowed to occur as adopted by the Big Eight schools and following public health recommendations.

The conference will continue to get updates and guidance from local public health officials (for Dane County schools, that is Public Health Madison & Dane County), Wisconsin Department of Public Instruction and the Wisconsin Department of Health Services and communicate with the WIAA to make certain the correct information is released as soon as possible, according to a release from the Big Eight.

The next formal update of timelines and information about Big Eight athletics is expected at the March 3 meeting.

Here is the current status of athletics at the Big Eight schools, which has been previously reported, except for an update that Beloit Memorial now will have a school board discussion Jan. 26. The Madison Metropolitan School District is expected to make a formal announcement about athletics, including winter sports, later this week, following last Friday’s announcement that the district will continue on-line learning in the third quarter Jan. 25.

Madison East -- will follow the lead of its current instructional model and continue with athletics virtually at this time.

Madison La Follette -- will follow the lead of its current instructional model and continue with athletics virtually at this time.

Madison Memorial -- will follow the lead of its current instructional model and continue with athletics virtually at this time.

Madison West -- will follow the lead of its current instructional model and continue with athletics virtually at this time. 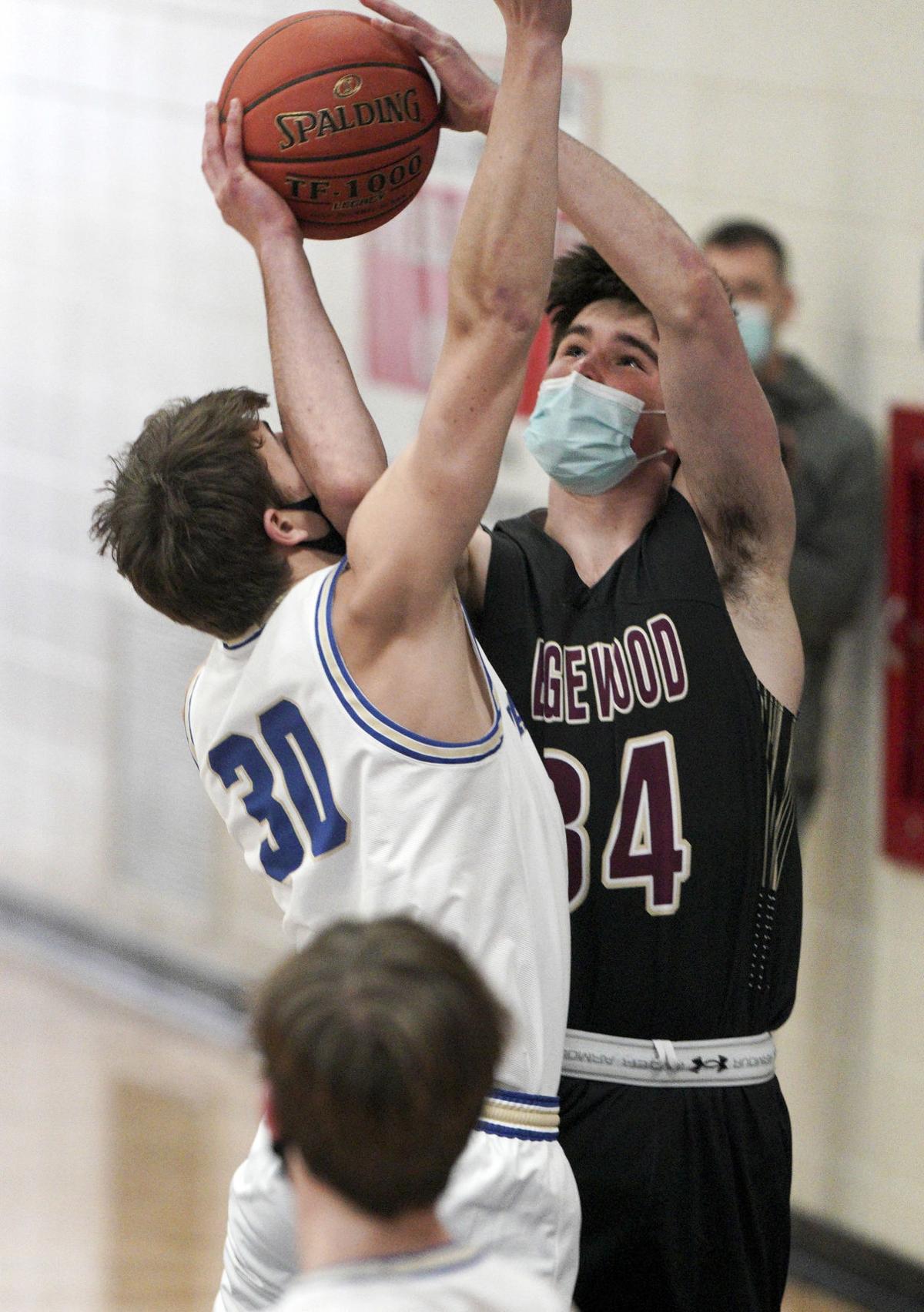