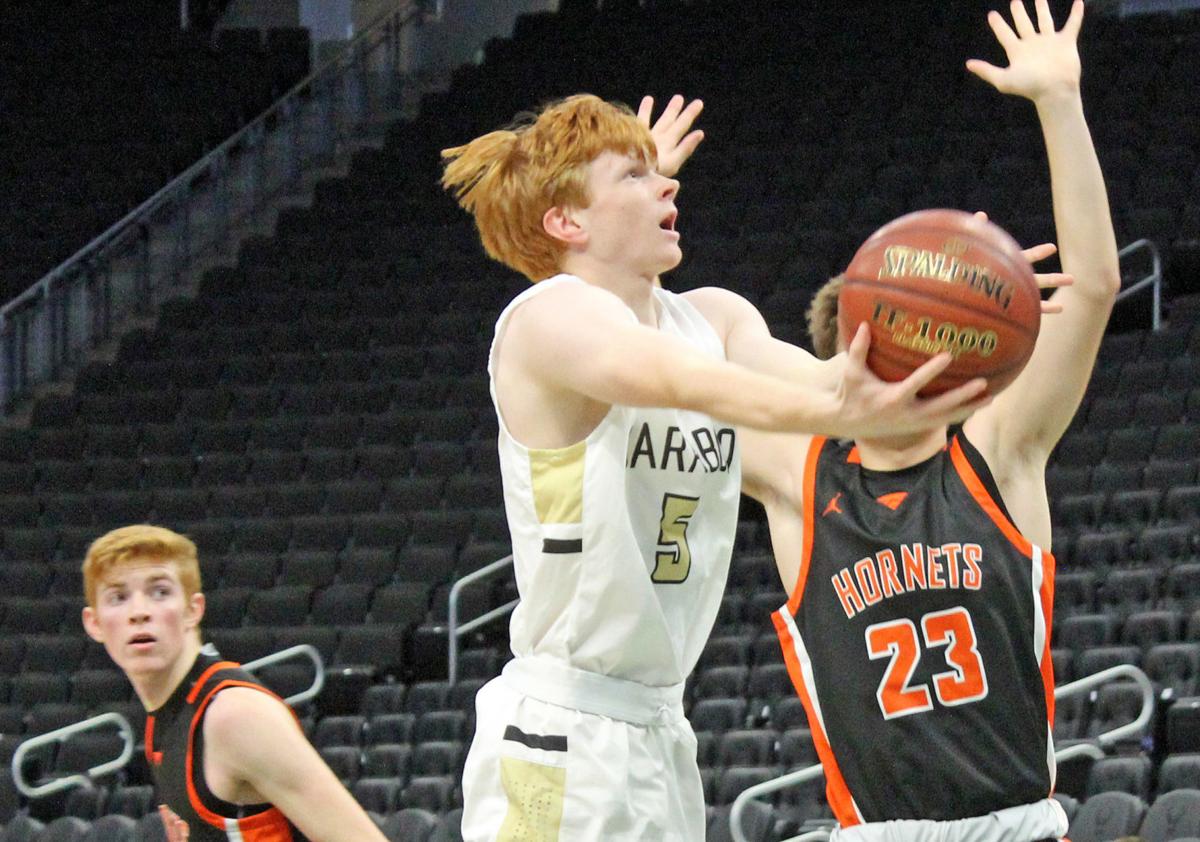 Baraboo's Graham Langkamp goes up for a layup during Saturday's win over Richland Center at Fiserv Forum in Milwaukee. 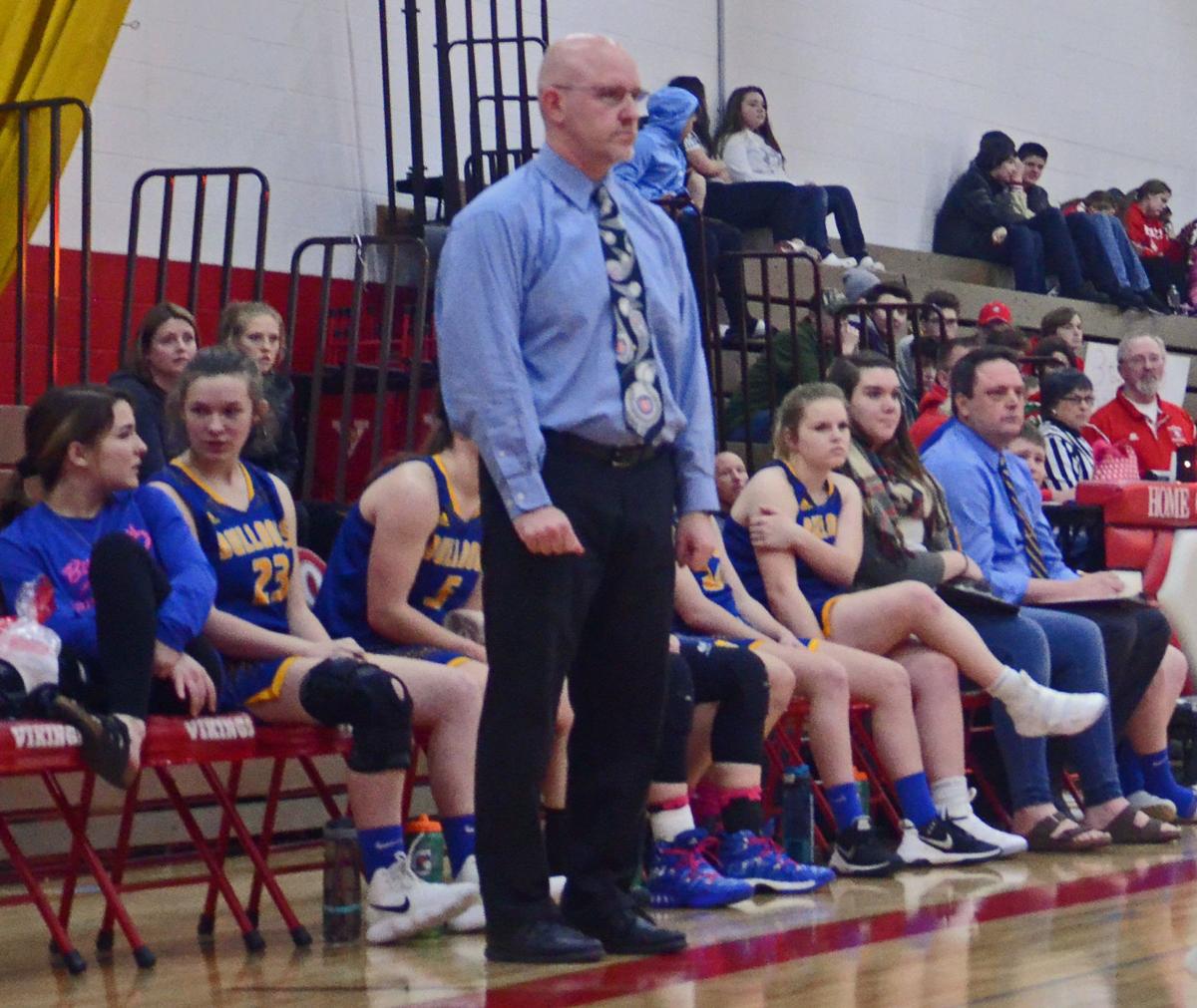 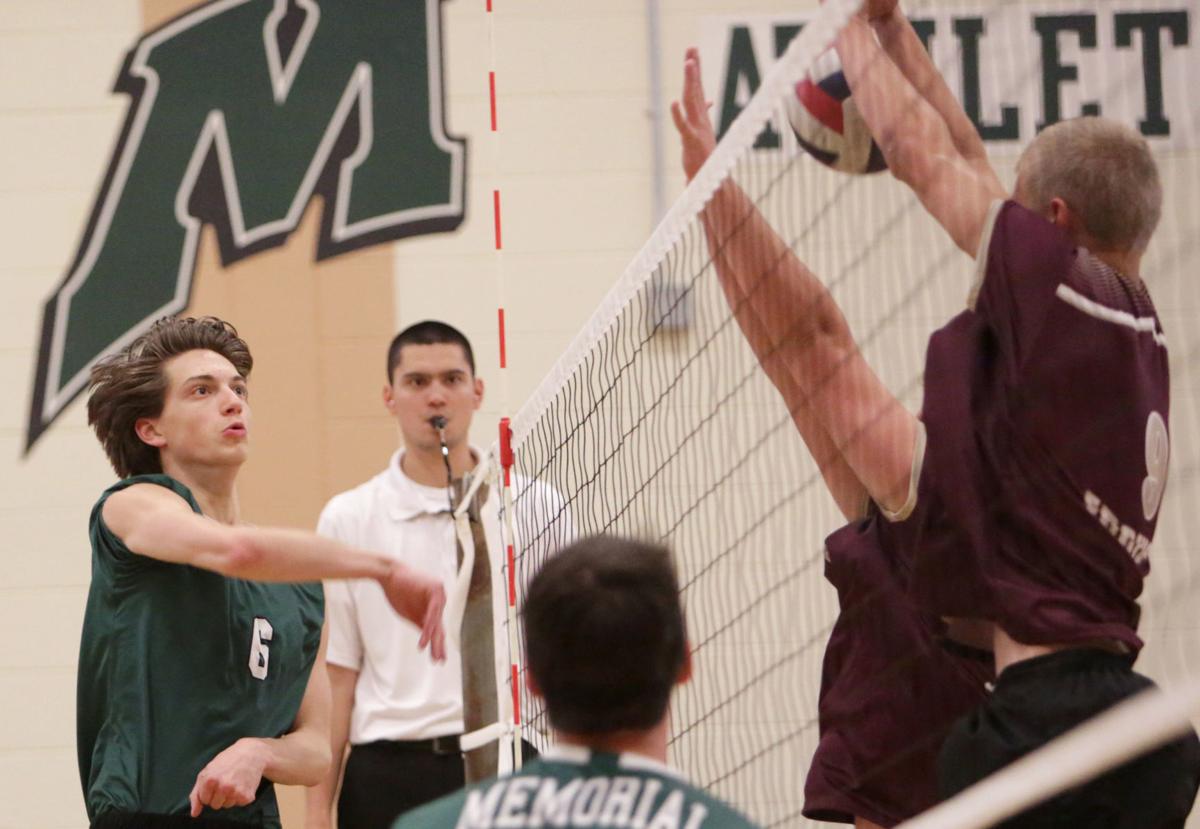 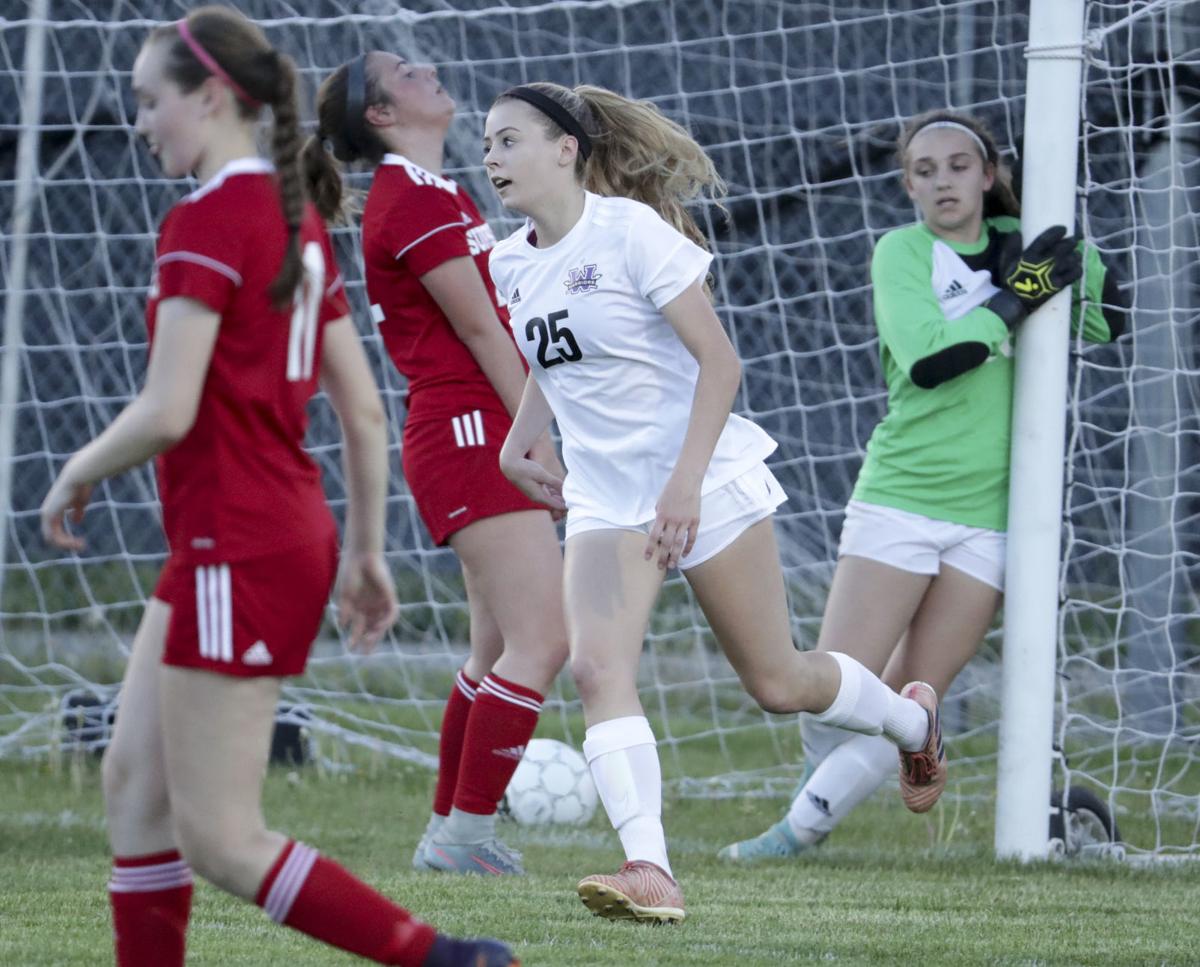 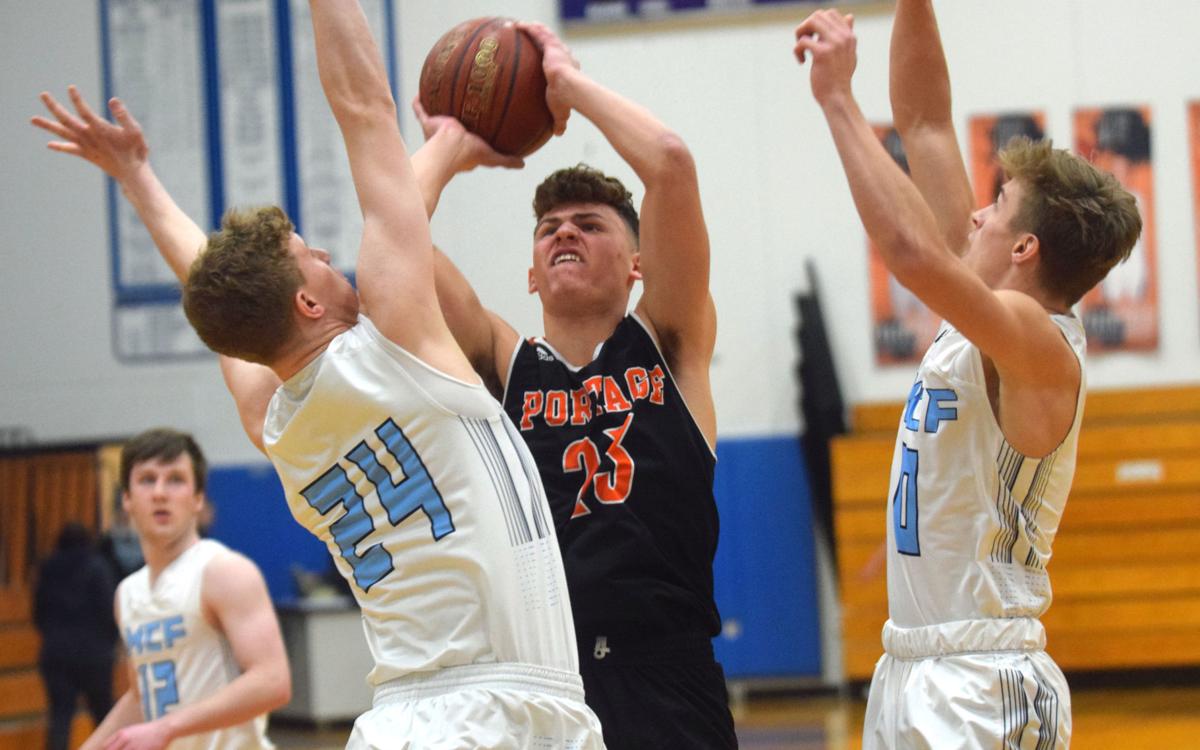 Graham Langkamp played football, basketball, baseball and tennis while at Baraboo. He plans to attend Madison College in the fall to study graphic design.

Pardeeville also is searching for a head football coach after the April resignation of Tyler Johnson.

Ethan Moll Hind, a 6-foot, 1-inch outside hitter from Madison Memorial, has announced his plans to attend Edgewood College and will play this fall on the Eagles’ men’s volleyball team. Moll-Hind was named a first-team all-Big Eight Conference outside hitter last season.

Sun Prairie senior soccer player Hallie Wilkins announced on Twitter that she plans to attend Edgewood College in the fall and will join the women’s soccer program. As a junior in 2019, Wilkins helped the Cardinals earn a 9-5-4 record and advance to WIAA Division 1 sectional play after tying for second place in the Big Eight Conference at 6-2-1.

McFarland’s Max Hanson announced via Twitter on Saturday that he plans to play college basketball at Lakeland University in Plymouth. The 6-7 Hanson averaged 8.4 points per game for the 12-12 Spartans last season. He was a four-year varsity player for McFarland.

Alex Campbell, a 5-10 senior cornerback, announced his plans to play football this fall at St. Norbert College in De Pere. Campbell totaled 36 tackles, six interceptions and one fumble recovery last fall as the Cardinals went 6-4 overall and 3-2 in the Capitol North Conference. Campbell was an honorable mention all-conference pick.

Hunter Wohler, a senior safety for Muskego who has committed to UW, is named the MaxPreps state football player of the year for the fall 2020 season. He earlier was named The Associated Press state player of the year.

The WIAA altered tournament series plans and assignments in boys and girls basketball and wrestling last week during the winter sports season affected by the ongoing COVID-19 pandemic.

The Verona boys basketball team used teamwork and a big night from senior Bennett Sherry to pave the way to an 80-78 non-conference victory at Wales Kettle Moraine.

AP state boys basketball rankings: Edgerton holds on to No. 4 spot in Division 3

Lake Mills keeps its No. 7 ranking in Division 3; unbeaten Beaver Dam moves up one notch to No. 9 in Division 2

Stoughton, which dropped to No. 2 in this week’s WiWrestling.com Division 1 state rankings, started its season late due to Dane County COVID-19 guidelines. Evansville is ranked fifth in Division 2.

With Madison and Milwaukee public schools opting out of the WIAA basketball postseason, the WIAA had to reconfigure divisional assignments to balance the tournament field among its five divisions.

Baraboo's Graham Langkamp goes up for a layup during Saturday's win over Richland Center at Fiserv Forum in Milwaukee.