PONTE VEDRA BEACH, Fla. — Augusta National on Friday postponed the Masters, another massive hit to the spring sports calendar from the new coronavirus that already is responsible for the loss of March Madness and the delay of baseball’s Opening Day.

So much for that annual rite of spring and the first week in April devoted to the brilliance of dogwoods and azaleas, Amen Corner and Tiger Woods chasing another green jacket.

“Unfortunately, the ever-increasing risks associated with the widespread coronavirus have led us to a decision that undoubtedly will be disappointing to many, although I am confident is appropriate under these unique circumstances,” Masters chairman Fred Ridley said in a statement.

The Masters had been scheduled for April 9-12.

Ridley said he hoped the decision puts Augusta National in the best position to host the Masters and its two other amateur events “at some later date.”

He did not indicate when the Masters could be played. The private club traditionally closes in May and does not open for its members until October.

“That’s not a fun message to get,” said J.T. Poston, among PGA Tour winners who had qualified for their first Masters. “That’s a tournament that I’ve been looking forward to since I was a kid, and still very much looking forward to it. I know I’ll get my chance at it. Just won’t know when that’ll be.”

Players already were bracing for the Masters to be postponed as they left the TPC Sawgrass on Friday morning. The virus has a grip on the sporting world, and golf’s decision to cancel — after first wanting to try to playing The Players Championship without fans — was inevitable.

“Well, postponed is a comforting word — canceled is another,” said Xander Schauffele, who was a runner-up to Woods last year at the Masters. “As long as it says ‘postponed,’ I think the players will find hope in that word and just wait for go time.”

Even so, these were odd times for golfers who usually only step away for a month at a time at the end of the year. Schauffele said it felt like the last day of school.

“A lot of good golf, a big stretch of golf coming up, and we’ll be sitting at home waiting for someone to tell us when and where,” he said. “It’s a very strange feeling.”

The Masters has finished in April every year since 1935 — the first tournament was in late March — except when it was canceled from 1943 to 1945 because of World War II.

“It’s hard to think this is on that scale, but the last time a lot of events were canceled (was) due to World War II. This coronavirus has just changed our world,” Matt Kuchar said.

The club also hosts the Augusta National Women’s Amateur that ends on the Saturday before the Masters, and Sunday is reserved for the Drive, Chip and Putt Finals for youngsters who qualify all year throughout the country.

No other golf tournament gets better ratings than the Masters, the only major held on the same course every year. Ticket prices are among the cheapest for a major sporting event — $375 this year for a Thursday-Sunday badge — though the club gets much of its non-broadcast revenue from its merchandise shops. It does not have an online store.

Local businesses also figure to suffer mightily, particularly hotels that often charge as much as five times the normal rate during the week of the Masters.

The next major is scheduled to be the PGA Championship in San Francisco on May 14-17, and the PGA of America already is contemplating scenarios if it’s not safe to play.

“The world is not coming to an end, but it’s a little reality check,” Kevin Na said. “Golf is not that big of a deal when you look around at what’s going on in the world. I know Masters is being postponed. I think they’re doing the right thing, and I look forward to hopefully playing the Masters later this year.”

Golf organizations tried to salvage a season unlike any other Monday with a series of changes, starting with the British Open being canceled for the first time since 1945.

“I felt energetic, I felt really alive and wired and kind of irritable, and I didn’t know what was going on,” Tiger Woods said in an interview with GolfTV made available Thursday.

Sounds of silence: No spectators means no roars, the magic of the Masters

This Masters in November will be missing the patrons because of the COVID-19 pandemic and missing the very essence of what makes Augusta National so magical. 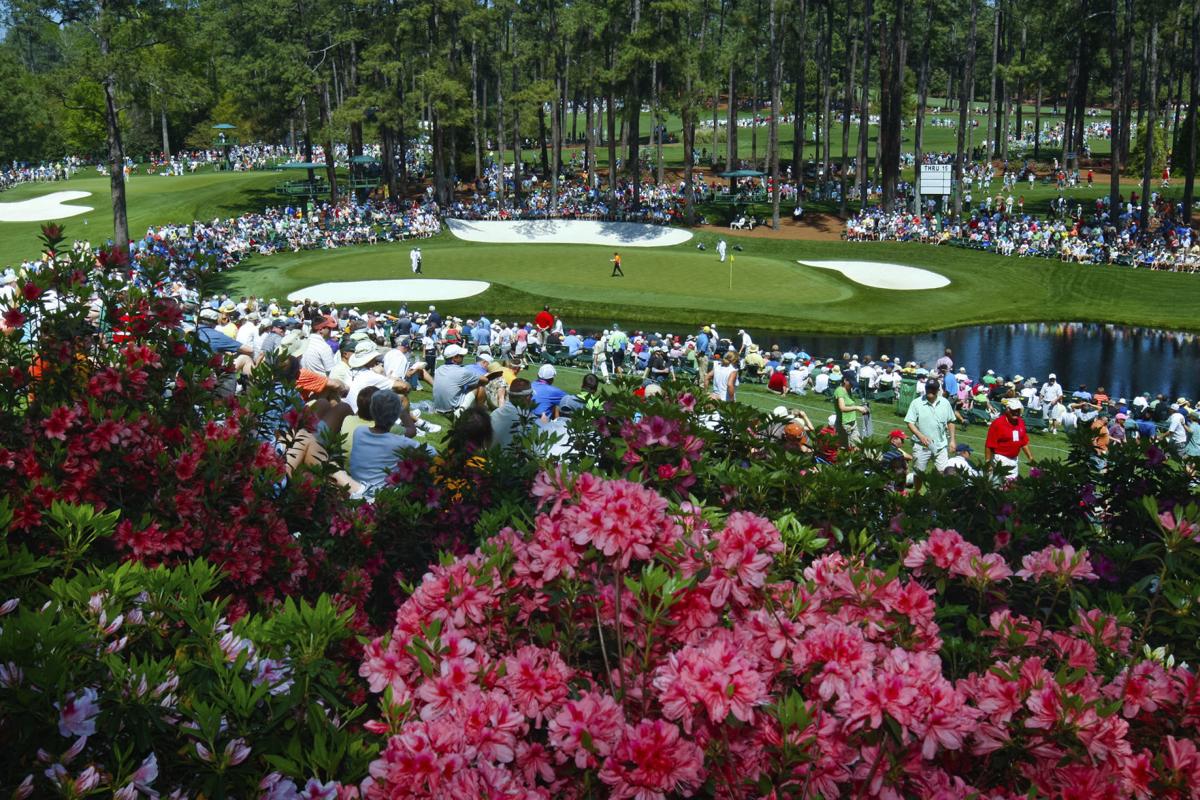 The Masters has finished in April every year since 1935  except when it was canceled from 1943 to 1945 because of World War II. 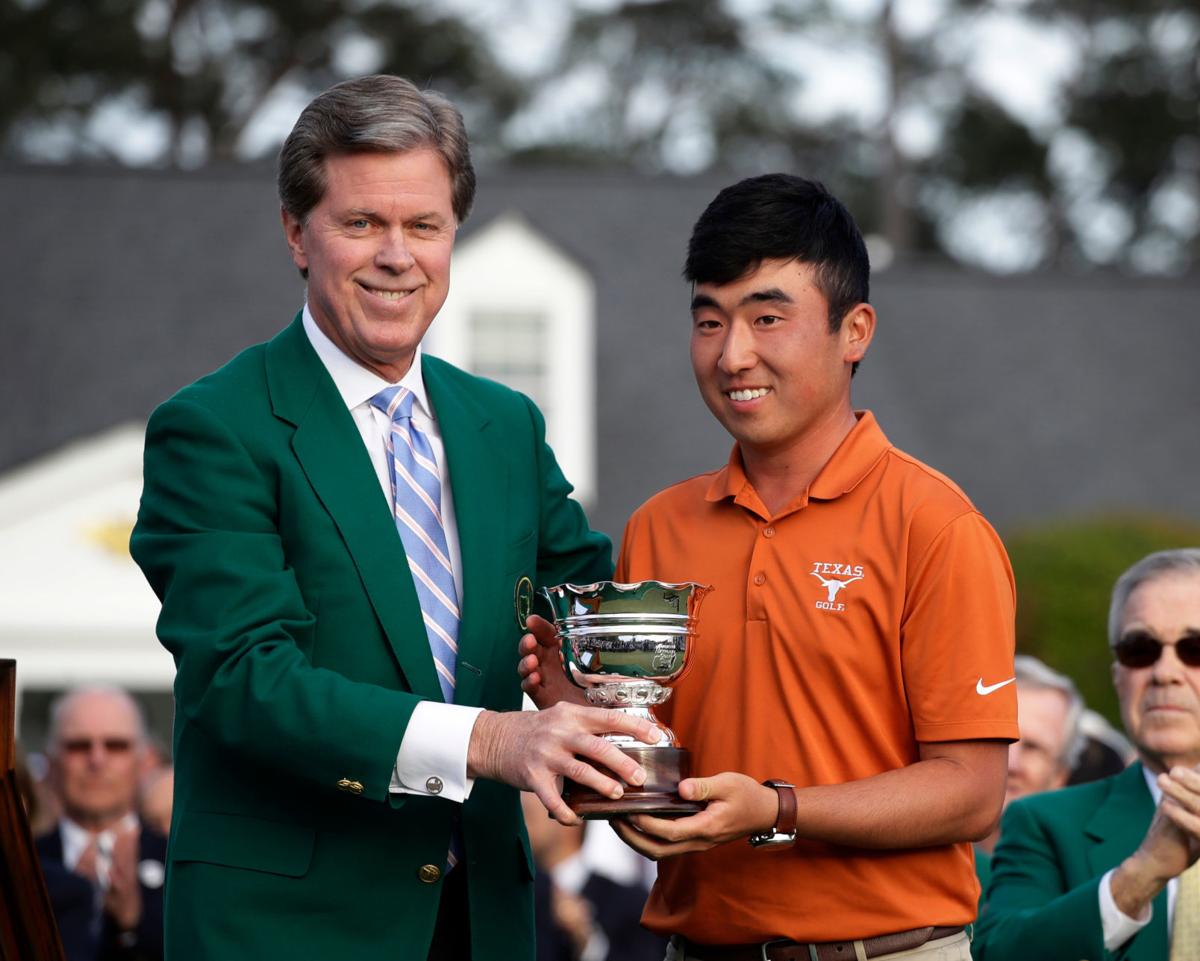