With Packers seeing the value in fullbacks, could former Badger Alec Ingold find his way home?
0 Comments
Share this
JASON WILDE For the State Journal

If only they had a fullback.

Yes, although the fullback may be seen by many as a dying breed in the NFL, LaFleur, the Green Bay Packers new head coach and McVay’s buddy and ex-offensive coordinator, was sure that having a fullback would have given McVay another option in a run game that went nowhere against Bill Belichick and the Patriots.

“New England was not going to allow the Rams to run their outside zones to the weak side. It was not going to happen,” LaFleur said during a session with beat writers at the NFL scouting combine earlier this week, referring to how the Patriots held the Rams to 62 rushing yards on 18 carries (3.4-yard average) in a 13-3 victory. “That’s where you could have used a fullback to get some of those strong-side pull runs. Again, if we have the right guy.”

Perhaps University of Wisconsin fullback Alec Ingold — a Green Bay-area native and the lone fullback invited to the combine — will be that guy.

“It’d be huge. Being able to be home would be amazing. That’s the dream job,” Ingold told reporters at the Indiana Convention Center when asked about playing for his hometown team. “That’s my (vision) of being a 4-year-old kid; that’s what it was. Having that come true is huge but, at the same time, I’m going to play anywhere. I’m really excited for this opportunity.”

Fullbacks’ opportunities are limited in today’s game, with many teams not even carrying one on the roster. During LaFleur’s time with the Rams, McVay traditionally preferred to use one running back, one tight end and three wide receivers as his primary personnel grouping. Last year, while serving as the Tennessee Titans offensive coordinator and play-caller under head coach Mike Vrabel, LaFleur said he often used tight end Luke Stocker as a lead blocker in the backfield, even though Stocker is more of a traditional tight end.

The Packers opened the 2018 season without a true fullback on their roster but later promoted former Northwestern fullback Danny Vitale from the practice squad. Vitale, a 2016 sixth-round pick by Tampa Bay, spent two years with the Cleveland Browns before he played in five games and saw action on 19 offensive snaps (and 81 special teams snaps) for the Packers last season.

The Packers also have Malcolm Johnson, a college tight end who entered the league as a 2015 sixth-round pick, on the roster after adding him to the practice squad late last season.

“With Danny, we really liked him in the draft process (and) thought he had a skillset that we could use,” general manager Brian Gutekunst said. “I think if you can have one (fullback) you’d always like to have one because it allows you to do things that you can’t do if you don’t one. (But) he’s got to be good enough (to deserve a roster spot).

“We have a couple guys that I think are maybe a little more athletic than we’ve had in the past and obviously watching what Matt wants to do (offensively), whether that ends up being a fourth or fifth tight end or a fullback, I think it’s truly going to be the better player (that makes the roster).”

Added LaFleur: “Certainly if you have one, it can definitely give you an advantage on offense, depending on how a defense is playing you.”

As a senior in 2014, Ingold starred at quarterback for Bay Port High School, earning the Associated Press Wisconsin Player of the Year and Gatorade Wisconsin Player of the Year awards while leading the Pirates to the Division 1 state semifinals. He ran for 2,324 yards and 29 touchdowns on the season while completing 61.3 percent of his passes for 1,411 yards and 15 TDs. But he arrived at UW as a linebacker before shifting to running back, then spent his final three years at fullback, where he led the way for Jonathan Taylor the last two years.

In four seasons with the Badgers, Ingold played in 51 games with 11 starts at fullback and finished his UW career having carried 103 times for 343 yards and 17 touchdowns while catching 14 passes for 185 yards and four more TDs.

“I don’t think anyone really expected this out of me from even last year,” Ingold admitted. “Just believing that and my family believing that this is something I was going to be able to do and make it happen is something I’m proud of right now. I know this is a starting line. It’s not the finish line. That’s the mentality I’m carrying with me.”

Gutekunst said the Packers have kept tabs on Ingold but obviously made no promises about the team pursuing him.

“Obviously, we’ve watched him for a number of years. He had a very good career at Wisconsin,” Gutekunst said. “I think the fullback position for us … I think there’s a lot of opportunity there. I’m really excited about a couple of guys we picked up along the way this past season, to see what they can do. But that position will be used a little bit differently than it has in the past.”

When a larger-than-usual number of prospects wowed NFL scouts with their personal measurements and/or athletic feats at the combine, it created a probable overload for the top 10 picks in the draft, which means the Packers have no need to think about trading up. They can sit tight at No. 12 and likely find a potential game-changer.

John Kuhn to retire as a Packer

Fullback John Kuhn, who played nine of his 12 NFL seasons with the Green Bay Packers, is retiring as a member of the team.

When it comes to Aaron Rodgers, new coach Matt LaFleur focused on ‘partnership,’ not how relationship will be ‘perceived’

“As long as that communication’s always there and it’s clear, open and honest, I think you can accomplish whatever you want to together,” LaFleur says. 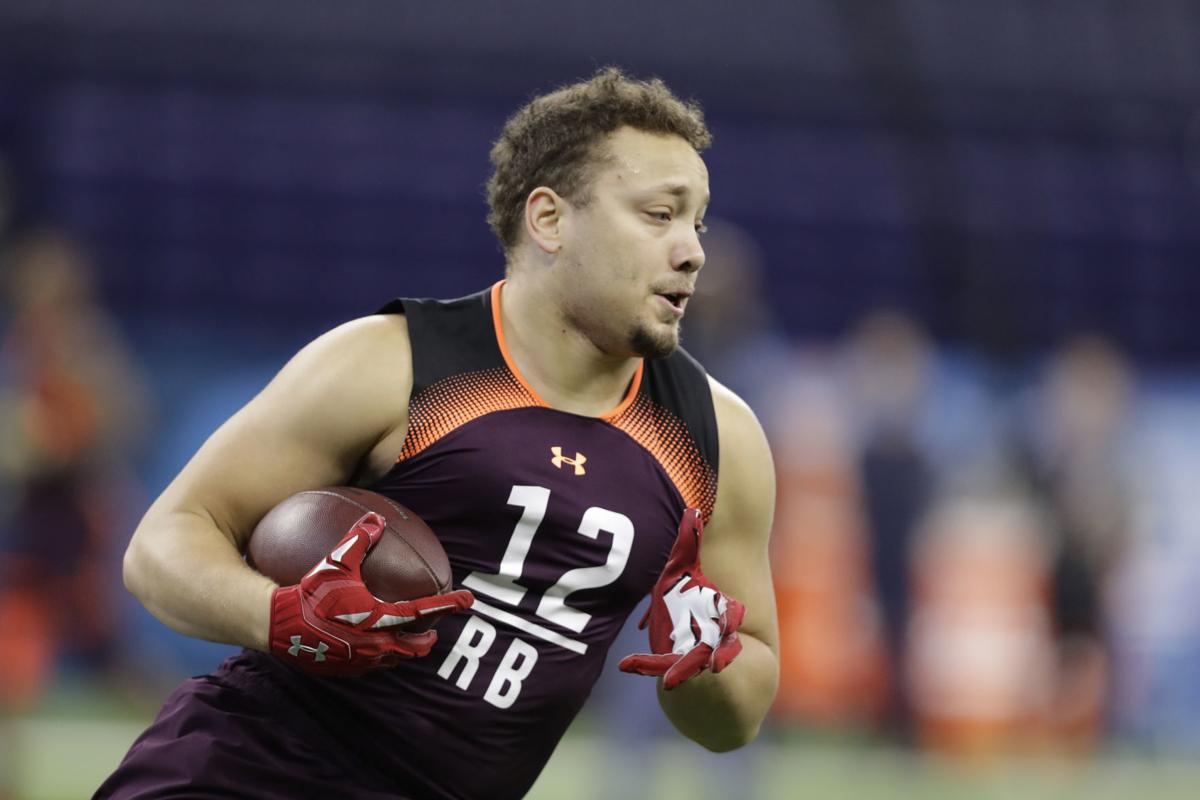 Alec Ingold runs a drill at the NFL scouting combine Friday in Indianapolis. 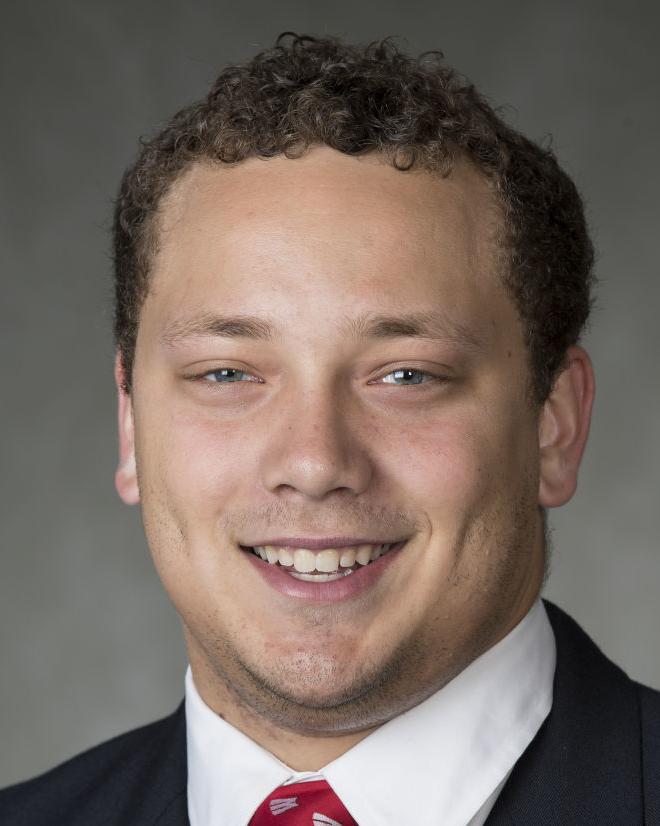