Subscribe
Read Today's E-Edition
Share This
With deals done — most of them, anyway — Packers’ draft picks get to work
0 Comments
Share this
JASON WILDE For the State Journal

GREEN BAY — Rashan Gary stared at the papers on the table in front of him, taking a moment to count his blessings. Then, with a flick of the pen, he was ready for action.

The first of the Green Bay Packers’ two first-round picks, Gary was among six draft choices who signed their contracts before hitting the Don Hutson Center practice field Friday for the first of two rookie minicamp practices.

“Signing the papers, my mind was blown,” said Gary, an outside linebacker from Michigan. “Because I’ve been working my whole life for it.

“(But) as soon as I signed it, I moved it to the side. It was time to work. But it was definitely a blessing. I’m excited.”

So are the Packers, who have never gotten this many draft picks under contract this early. Not only did Gary, the 12th overall pick, sign his deal, but so did fellow first-round pick Darnell Savage, a safety from Maryland and the 21st overall pick; fifth-round pick Kingsley Keke, a defensive end from Texas A&M; sixth-round picks Ka’Dar Hollman, a cornerback from Toledo, and Dexter Williams, a running back from Notre Dame; and seventh-round pick Ty Summers, an inside linebacker from TCU.

The only two unsigned draft picks as of Friday were second-round pick Elgton Jenkins, an interior offensive lineman from Mississippi State, and third-round pick Jace Sternberger, a tight end from Texas A&M.

“Now it’s full speed ahead, totally focused on football. So that was pretty cool,” coach Matt LaFleur said of the contracts. “I thought (chief contract negotiator) Russ Ball did a great job with that, getting that done. Certainly, it’s one less distraction for those guys moving forward and they can totally focus on football.”

For their first day of work, though, LaFleur made sure he didn’t overload his players with too much football. With eight draft picks, 11 undrafted free agent signees, 20 tryout players and 10 holdover players, LaFleur had the players in meetings for much of the day and gave them time with the playbook to get enough of a feel for it so they didn’t have to play slowly because they were thinking too much.

“There’s a lot of evaluation that goes on in these two days. You definitely want to give them ample time to be able to go out and prepare and play fast and really showcase their skill set,” LaFleur said. “(We’re looking at) their movement skills, how they compete, how they finish, how they are in the drill work. We didn’t do any team (drills). It was mostly just 7-on-7 and individual drills.”

The rookies were set to practice again today, then will have next week off. They’ll return to Green Bay and join the veteran players on May 13 as the offseason program begins, so LaFleur wanted to give them enough experience in how the Packers practice so they know what they’re getting themselves into. They also got a glimpse of the offensive, defensive and special teams playbooks so they won’t be completely overwhelmed once organized team activity practices begin.

“We want to give them a good foundation of what we’re all about because they’re going to be joining (the veterans),” LaFleur said. “You want to be able to integrate these guys into Phase II (of the offseason program), into the drill work right away because you don’t want to slow it down for your veterans. So they’ve got to be ready to go.

“This is a great opportunity for our coaches to present the drills that we’re going to be implementing within Phase II and for them to just kind of hit the ground running and get just that base, that foundation.” 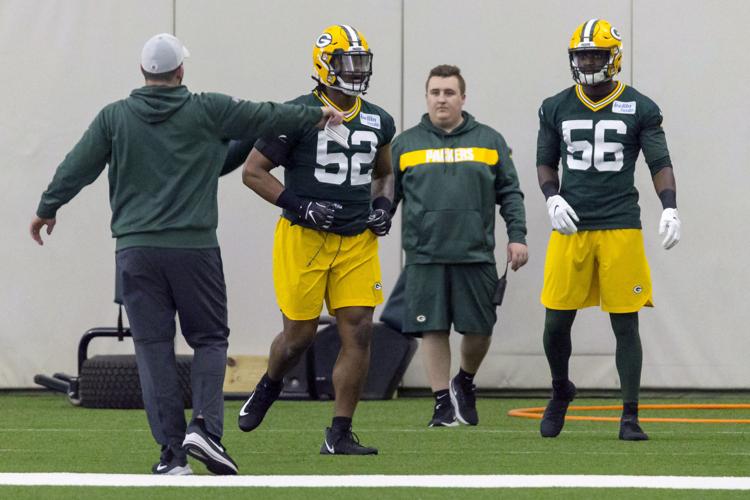 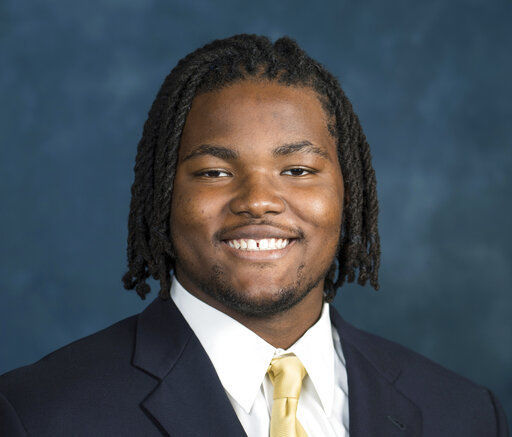