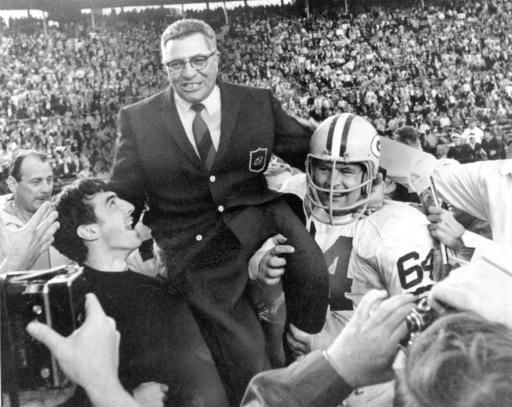 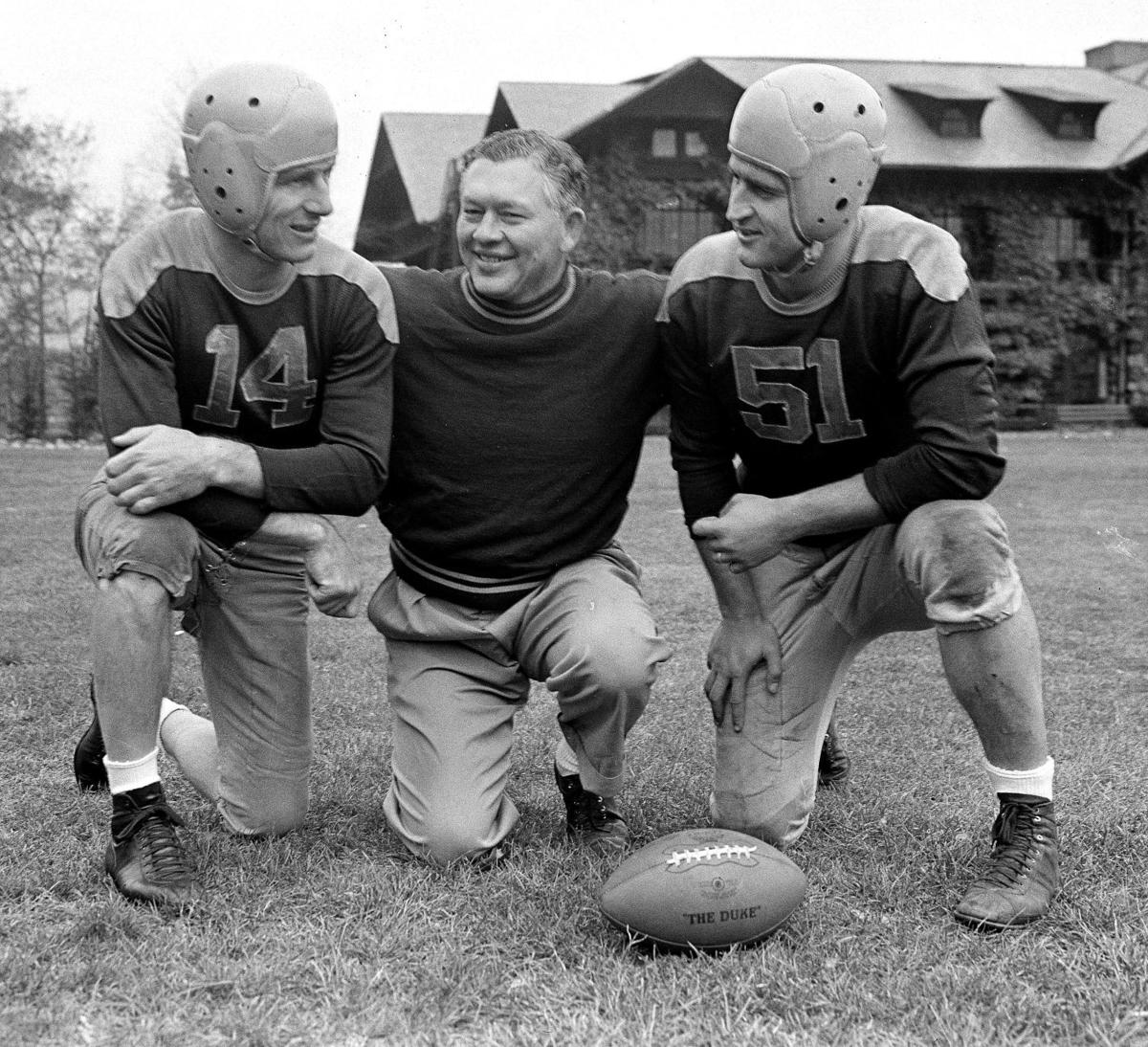 Such architects of the NFL as Paul Brown, George Halas and Curly Lambeau are among the 20 coaching finalists for the league's All-Time Team.

The NFL announced the finalists Wednesday, and 10 of them will make the team. A 26-member voting panel is making the choices.

Brown recently was selected as professional football's greatest game changer. Inducted into the Pro Football Hall of Fame in 1967, the former Cleveland and Cincinnati coach — he also owned the Bengals — is credited with bringing many now-common elements to the sport like game plans and playbooks; the use of game film in scouting; coaches or coordinators calling plays; a radio transmitter inside the quarterback's helmet for play-calling; and the helmet facemask.

Halas was a founding member of the NFL and long-time coach and owner of the Chicago Bears.

Lambeau, whose name is on the iconic stadium in Green Bay where the Packers play, was a championship coach for the franchise.

Vince Lombardi was the other Packers coach among the finalists. Lombardi won five NFL titles, including the first two Super Bowls.

The finalists, in alphabetical order:

It's one of the defining games of the NFL, a contest played on tundra that truly was frozen by men who really weren't prepared for the conditions.

Packers: Where some Ice Bowl players are now

A look at where some noteworthy players are 50 years after the famous Ice Bowl playoff game between the Dallas Cowboys and Green Bay Packers. Green Bay won 21-17 to reach the second Super Bowl.

Packers: Frozen toes, frayed nerves remembered by fans who were at Ice Bowl

The temperature at game time had dipped to minus-13; the wind chill made it feel like minus-48.

Get the latest analysis, injury reports and highlights as the Packers square off against the 49ers in a showdown of division leaders on Sunday night at Levi's Stadium.

The Green Bay Packers had a rough night on the road Sunday, falling to the San Francisco 49ers 37-8 at Levi's Stadium in Santa Clara, California.