GREEN BAY — Ty Montgomery isn’t ruling himself out for Sunday’s game against the Dallas Cowboys. But the Green Bay Packers running back is promising he won’t do anything stupid, either — like playing with “multiple” broken ribs if the team’s medical staff advises him against it.

As the Packers returned to work Tuesday from their mini-bye weekend following last Thursday’s win over the Chicago Bears, Montgomery confirmed he broke multiple ribs on his first carry of the Packers’ 35-14 victory — when Bears linebacker Danny Trevathan tackled him and one of the defensive linemen landed on top of Trevathan, who in turn squashed Montgomery’s chest.

“It was like a hammer-and-nail situation,” said Montgomery, who carried the ball four more times before finally exiting. “His knee was hammered into my rib cage.”

Montgomery acknowledged he was in pain on those four succeeding carries but he didn’t pull himself out of the game until he “felt it moving and clicking. And then I was like, ‘That’s not right.’ And I came out.”

Whether he’ll be back in to face the Cowboys remains to be seen. Montgomery, who grew up in the Dallas area, admitted there’s concern about causing an injury to his internal organs, which would fuel the belief he won’t be cleared by team physician Dr. Pat McKenzie and the athletic training staff.

Nevertheless, Montgomery insisted playing Sunday is not out of the realm of possibility, and he is hoping to be given the final call.

Asked how he could play with fractured ribs, Montgomery replied, “Just do it. That’s as simple as it is. You just do it and gut it out. So long as there’s no risk of internal injury.”

While Nelson was playing against the Atlanta Falcons in a flak jacket protecting his still-healing ribs, Montgomery said Tuesday he himself suffered broken ribs in that same game. But, he said, once the injury occurred, he exited and didn’t return.

“(So) I haven’t played with broken ribs,” Montgomery said.

“Really, every injury is different. … Where exactly it’s located, type of equipment and definitely the position that you play,” McCarthy said.

If Ty Montgomery and backup Jamaal Williams can't return from injuries suffered against Chicago, the rookie running back could be in line for his first start against Dallas on Sunday.

The Cowboys (2-2) solved the problem of slow starts in two straight games, but created a new one by letting an 11-point lead slip away in a surprising 35-30 loss to the Los Angeles Rams on Sunday.

Other than one play in an intrasquad scrimmage in college, Taylor had never played tackle before Thursday night's game against the Chicago Bears.

A 3-1 record despite many injuries is an encouraging sign for Green Bay.

Linebacker Joe Thomas is the only player who doesn’t participate in some capacity at practice.

The tight end admits an eagerness to contribute and off-field distractions have affected his play. 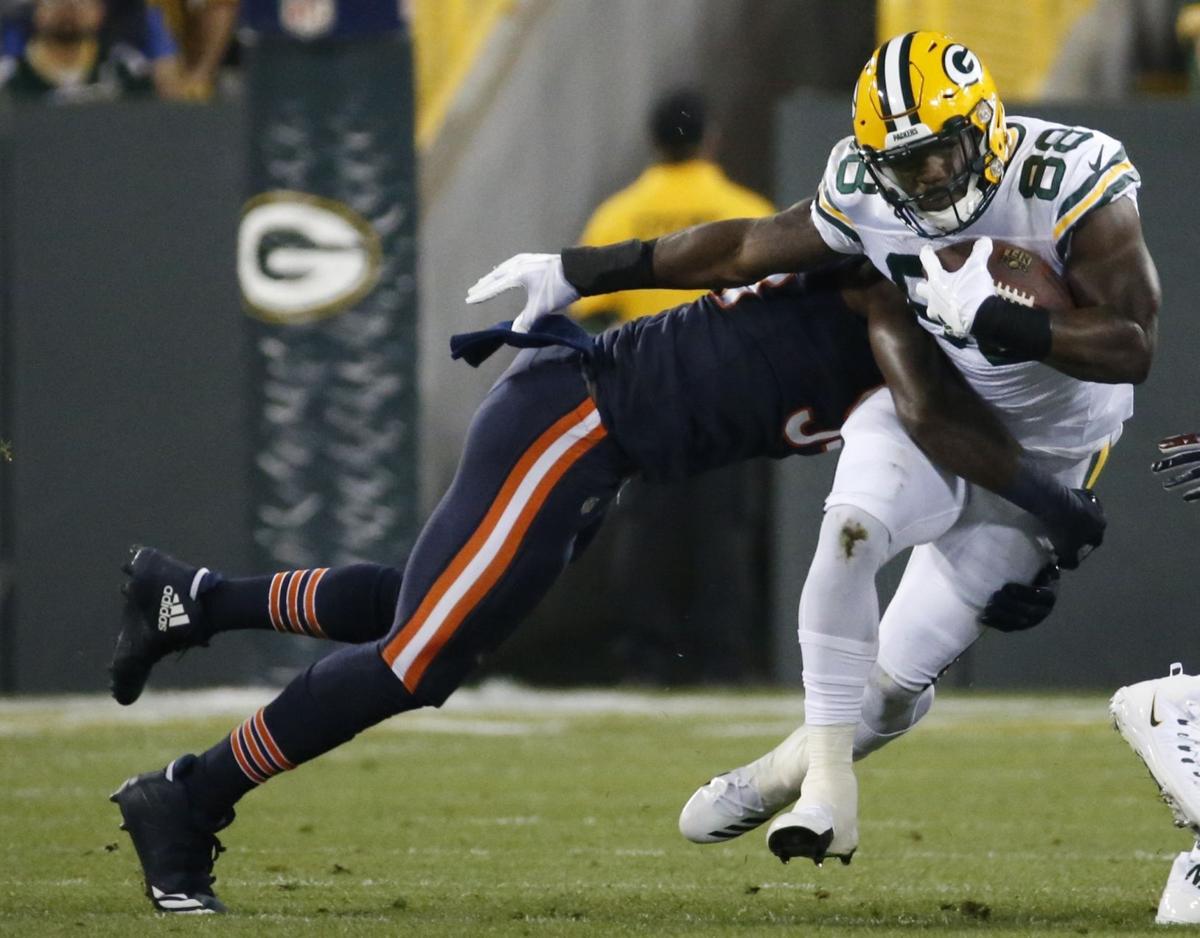 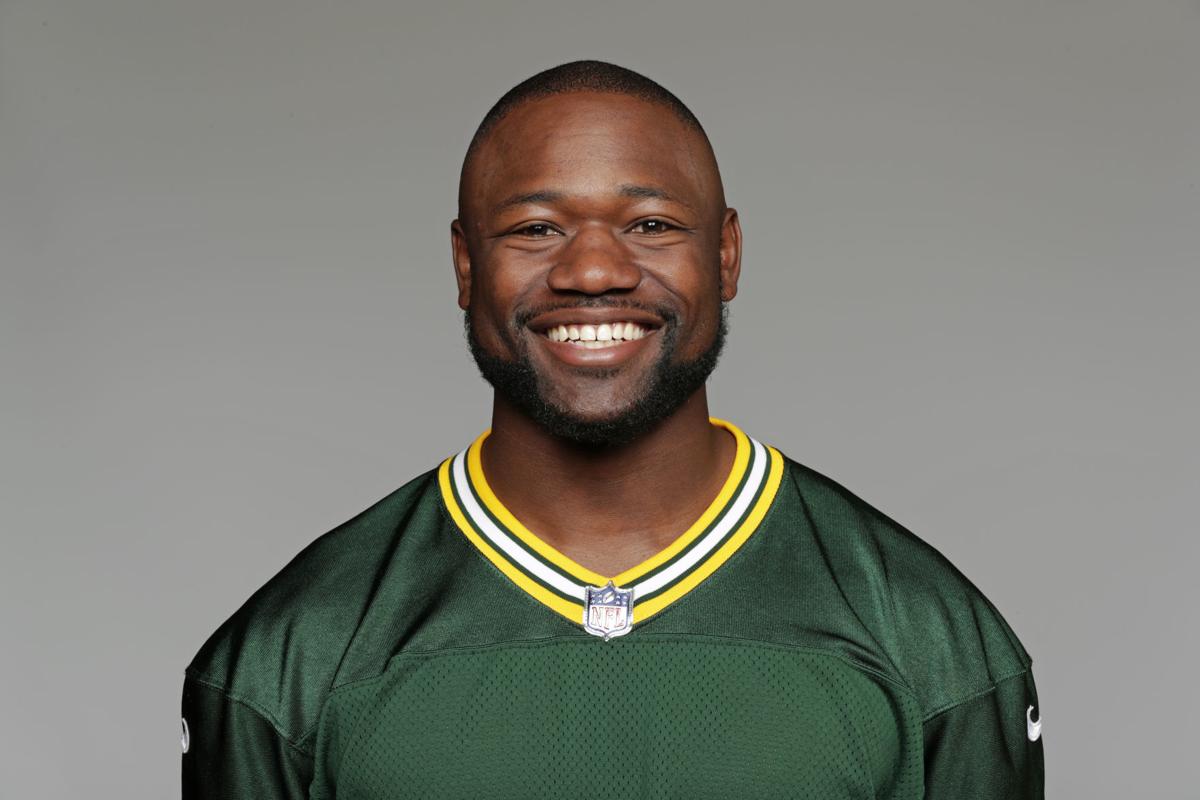