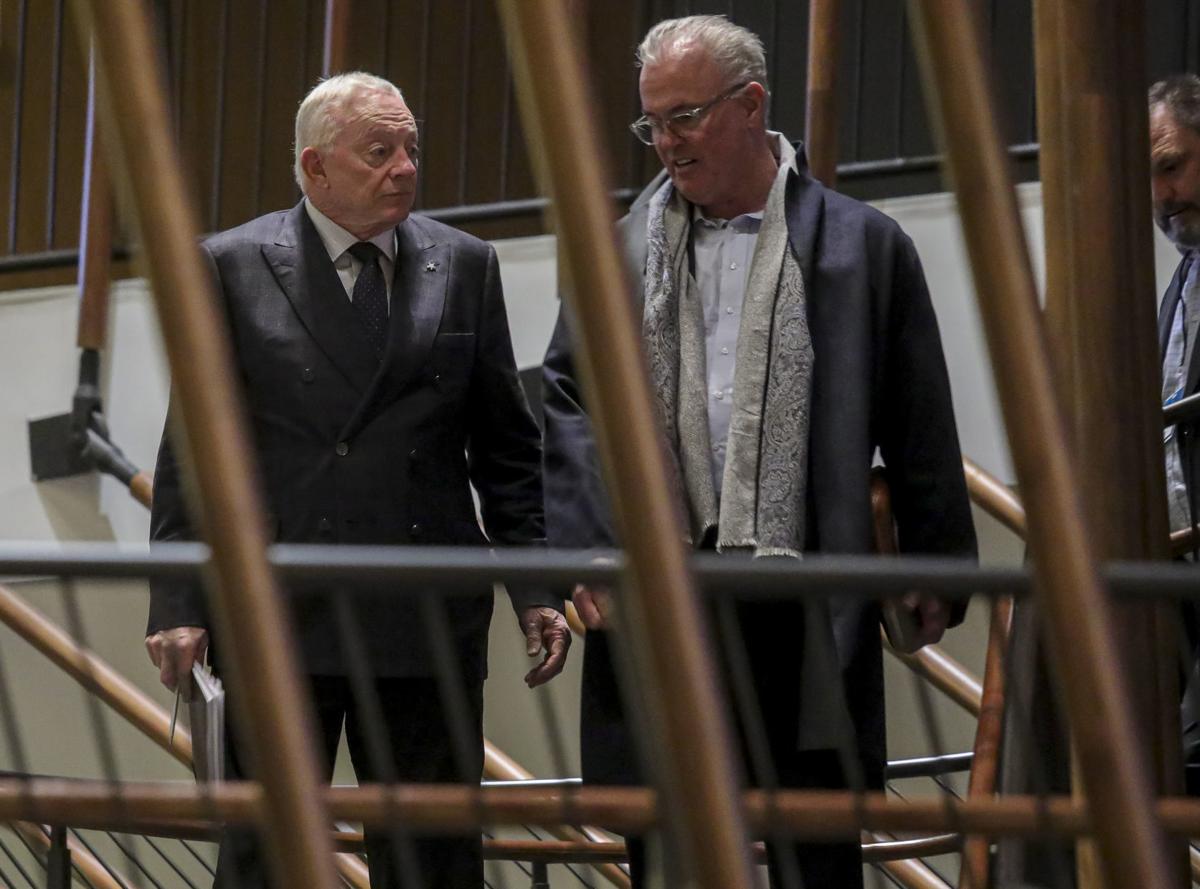 NEW YORK — The NFL players' union extended the deadline by two days for its members to vote on a new labor agreement with the league.

Ballots from some 2,500 members now are due at 11:59 p.m. EDT on Saturday. The NFL Players Association gave no reason for the extension, though reaching so many players to meet the previous deadline of one week certainly can present logistical problems.

The union said on Twitter the extension came after a vote by player representatives.

"Every vote matters and we encourage all players to review the materials sent via email in order to make an informed decision," the union wrote.

Tackle Russell Okung, recently traded from the Chargers to the Panthers and who is running for union president as Eric Winston steps aside, wonders about the process — enough so that he filed a complaint with the National Labor Relations Board claiming the NFLPA negotiated the agreement with the league in bad faith.

Okung accused NFLPA Executive Director DeMaurice Smith of rushing to a vote on the new deal after objections from the union's executive board, which voted 6-5 against it.

The unusual move by Okung comes one day before the 32 player reps vote for a new president. The other candidates are Buccaneers linebacker Sam Acho, Giants safety Michael Thomas and Browns center JC Tretter.

The 32 NFL owners approved the deal last month. The NFLPA's executive board then rejected it, but the player reps voted 17-14 in favor. A simple majority of the union membership is required to accept or reject the contract that would run through the 2030 season.

Every player who was a dues-paying member during the 2019 season received a ballot, the NFLPA said. Votes will be confidential and received by an independent auditor.

The owners need labor peace to maximize their leverage in the next round of billion-dollar television contracts. With the owners unwavering in their favor of a 17-game regular season, which would begin as soon as 2021 and no later than 2023, players have focused more on safeguards for the additional wear and tear, additional roster spots, and an increased share of the revenue that would grow with the extra game.

Their primary contention with the terms is that they don't go far enough to reward and protect the players for the extra game. Pouncey went so far as to announce recently on social media he was arranging a contingency fund with fellow critics Mike Pouncey, his brother, and Okung that would assist young players in the event of a strike. Okung also is running for NFLPA president, a job Eric Winston is leaving.

This CBA would give a bigger boost to the rank-and-file players than usual, with a roughly 20% hike to the minimum salary right away, to $610,000. That figure would top $1 million by 2029.

Among the notable changes in the proposed new CBA:

- Padded practices in training camp would be reduced from a total of 28 to 16, with a a five-day acclimation period preceding summer practices. There would mean more mandatory days off during camp and a limit on joint practices with other clubs.

- The 17th regular-season game would trigger an elimination of the fourth preseason game.

- Active rosters would be expanded from 53 to 55 players, with the option of calling up to two players from the practice squad per week. Game-day active lists would increase from 46 to 48 players, provided at least eight offensive linemen are included. Practice squads would go from 10 to 12 players immediately, with a jump to 14 players in 2022.

- Players would see their paychecks spread over a 36-week period each year once the 17-game schedule — which is 18 weeks including byes — is implemented. Currently, they're paid in 17-week installments for the 16-game schedule.

NFL, players move closer to new CBA, but deal not done yet

The NFL Players Association was preparing Wednesday to send the current CBA proposal to the full union membership for potential ratification, but there was no immediate word on how quickly that decisive vote would be conducted.

The NFL has put the labor ball in the players' hands. In a somewhat surprisingly strong decision, the 32 team owners voted Thursday to "accept the negotiated terms on the principles of a new collective bargaining agreement."

The free agent QB market features Philip Rivers, Jameis Winston, Andy Dalton, Teddy Bridgewater, Dak Prescott, Ryan Tannehill and Marcus Mariota, but many of their moves could depend on where Tom Brady winds up.