GREEN BAY — Jordy Nelson isn’t exactly sure why a couple of his former Green Bay Packers teammates seem to make news on a semi-regular basis by publicly criticizing Aaron Rodgers.

But Nelson, one of Rodgers’ closest friends, is certain of the reason their comments draw attention seemingly every time those guys are asked about their former quarterback — and why comments praising Rodgers don’t draw as much notoriety.

“Everyone knows negativity sells,” the ex-Packers and current Oakland Raiders wide receiver said in an interview on ESPN Wisconsin earlier this week. “People don’t want to hear (the good). People feel better about themselves when they hear bad things about other people. And that’s why that gets more pub.

“I mean, no one wants to hear that Aaron’s not only obviously a great quarterback but a great leader and does everything right. All right, there’s your story. What fun is that? So whenever they can, they go back to the well and get the same people to say the same stuff.”

The two more frequent Rodgers critics have been tight end Jermichael Finley, who suffered a career-ending neck injury in October 2013 and has been out of football since, and wide receiver Greg Jennings, who turned down contract offers from the Packers before and after the 2012 season and signed instead with the Minnesota Vikings.

Jennings, a two-time Pro Bowl pick during his seven seasons with the Packers, wound up playing only two seasons in Minnesota, then finished his career in 2015 with the Miami Dolphins. He now works as an NFL analyst on Fox Sports and as a debate-show contributor on FS1.

Finley has criticized Rodgers frequently in recent years, but while doing interviews on Radio Row during Super Bowl week, Finley said Rodgers has “a trust issue” with teammates and suggested Rodgers is too demanding of his offensive counterparts.

“He’s got a trust issue. For what reason, I don’t know,” Finley said in an interview with TalkSport, one of a host of interviews he did that week. “He’s a guy that has to see you work on the field and throw the ball to you and hope you run the right route. He goes off football. He doesn’t go off personality when he first meets you. You’ve got to gain his trust through the game.

“It’s crazy to say, but I played with the guy for 6, 7 years, and I had to gain my trust by running the right routes and knowing the plays. It’s crazy.”

Nelson, who isn’t active on social media but uses it to stay up-to-date on the news of the day, saw Finley’s comments as well as a Forbes story in which former defensive end Kabeer Gbaja-Biamila called Rodgers “arrogant” and said that when Rodgers became the starter in 2008, he “changed, and it wasn’t for the better.” Gbaja-Biamila last played with Rodgers during the first half the 2008 season, before being released.

“I think if you look, there’s two guys — now three (with Gbaja-Biamilia) — saying it, compared to the hundreds that are saying the opposite. It doesn’t make sense,” said Nelson, who said this week that he plans to play in 2019 and finish out the two-year contract he signed with the Raiders after the Packers released him last March. “I think it’s comical when I read those comments.”

“When you actually read the comments and what they say, it makes absolutely no sense,” Nelson said. “A quarterback expects you to practice well and do what you’re supposed to do on the practice field in order to be successful in a game? That’s pretty well what’s expected.

“I don’t want to have to be on the phone and defend Aaron. He’s a great leader, we all believe that and believed that and still do. He’s hard on people, he demands a lot, but he demands a lot from himself. And I think any great quarterback out there does the same thing.

While it’s hard to imagine the Packers becoming a run-first outfit with two-time NFL MVP Aaron Rodgers at quarterback, LaFleur has said on multiple occasions since his Jan. 11 introduction as head coach that he believes in the value of running the ball and how it could lighten the load on his signal-caller.

Kumerow is an exclusive rights free agent, which means the Packers are the only team that can sign him unless they renounce his rights.

For Packers' No. 3 quarterback Tim Boyle, new staff means more change — something that’s been constant for him

In college at Connecticut, Boyle played in 27 games over three seasons — under three different coaches.

Because the roster is in such a sorry state, acquiring Brown or Bell is a luxury the Packers can't afford. They need a more measured approach, using the draft, where they have two first-round picks, and free agency to get five or six quality starters.

With Packers seeing the value in fullbacks, could former Badger Alec Ingold find his way home?

Ingold, a Green Bay-area native who starred at the University of Wisconsin, was the lone fullback invited to the NFL scouting combine.

The Chicago Bears didn’t take too long to bolster depth after losing safety Adrian Amos, who signed with the Green Bay Packers.

Jordy Nelson is retiring from the NFL after spending a year with the Oakland Raiders and 10 years with the Green Bay Packers, former teammate James Jones reported on Wednesday.

The long-time Green Bay wide receiver admitted it would be hard to say no if Packers quarterback Aaron Rodgers called asking him to return to Green Bay. 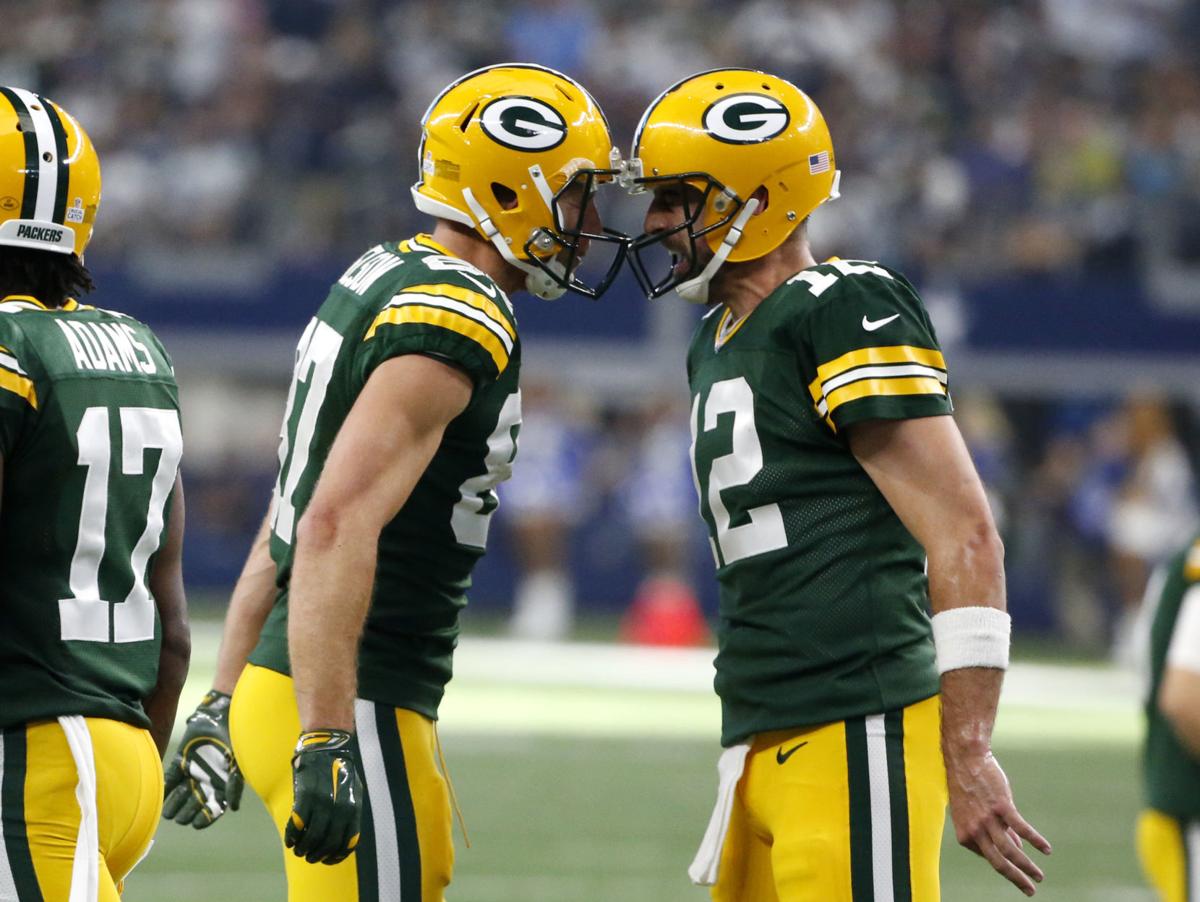 In 10 seasons together with the Packers, Jordy Nelson, left, caught 470 passes from Aaron Rodgers, good for 6,919 yards and 65 touchdowns. 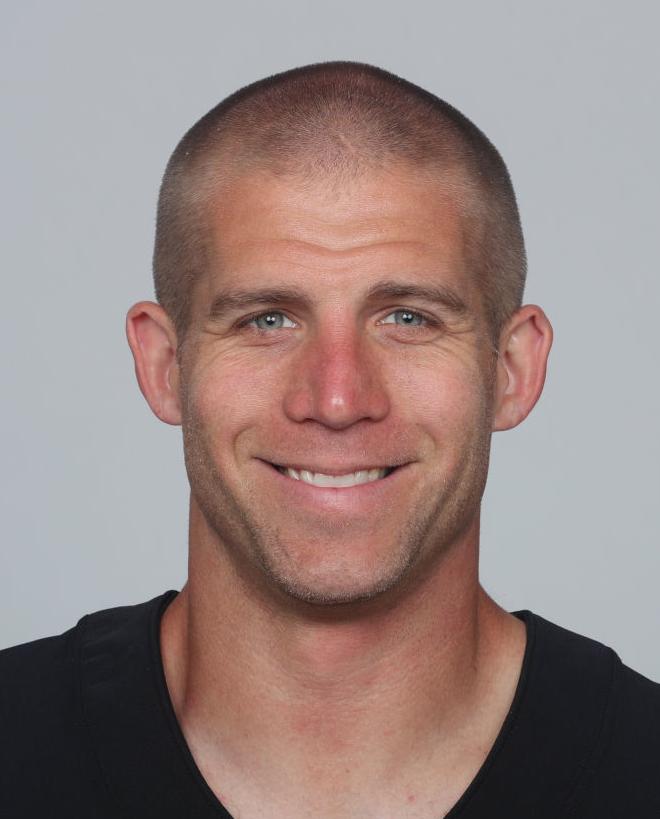