In Isaiah McDuffie, Packers have another intriguing linebacker candidate — and perhaps an AJ Dillon stopper?
0 Comments
Share this
JASON WILDE For the State Journal

GREEN BAY — At some point during training camp, there will be a collision. Isaiah McDuffie is sure of that.

The Green Bay Packers offensive line will create a crease — big enough for bruising 247-pound running back AJ Dillon to explode through — and there, waiting for him, will be McDuffie, the rookie inside linebacker who will be giving up 20 pounds in that matchup.

And who will win in that showdown?

Yes, McDuffie, who was the second of the Packers’ two sixth-round picks on the final day of the NFL draft earlier this month, and Dillon, a second-round pick a year ago whose rookie season was derailed by COVID-19, were college teammates and friends at Boston College. And yes, those in-the-hole confrontations have happened before.

The duo has already connected, with Dillon vowing to do his part to help his college buddy get acclimated to his new football home.

“He told me this is the place to be,” McDuffie said. “He said the fans are really behind this team and the franchise is very historic, and it’s just a great overall town and place to be. And, he said he’s going to show me around, show me the spots and show me the ropes. I’m excited for him to be here with me.”

The 6-foot-1, 227-pound McDuffie battled back from a 2019 knee injury to lead the Eagles with 107 tackles, three sacks, 6.5 tackles for loss and an interception last season. His best game was against No. 2-ranked Notre Dame, when he had 16 tackles. He was a second-team All-AAC pick and recaptured the form he’d shown as a sophomore in 2018 before a knee injury sidelined him for the first eight games of the 2019 season.

“I was kind of a Swiss Army knife (in college). I could rush. I could check tight ends, running backs in space, play inside, outside the ball,” McDuffie said. “I just feel like at the next level I’m here to do whatever a team asks me to do, whether that’s special teams or contributing on defense. I’m just ready to do the gritty jobs and do whatever I can do help the team.”

McDuffie lined up at inside linebacker during last weekend’s rookie camp. With organized team activity practices getting underway, he’ll now compete directly with a host of other young inside linebackers, including the two rookies who got the most work at the position last season (undrafted Krys Barnes and fifth-round pick Kamal Martin) and 2019 seventh-round pick Ty Summers. Oren Burks, a 2018 third-round pick, also will have a chance at a fresh start in new defensive coordinator Joe Barry’s system.

The Packers let longtime starter Blake Martinez, the team’s leading tackler year-in and year-out, walk in free agency after the 2019 season, and veteran Christian Kirksey, signed as a less expensive veteran replacement for Martinez, lasted only one season before being released in March.

“I think we’re going to have to take a look at that (position) as we move forward,” general manager Brian Gutekunst said following the draft. “Inside ‘backer was obviously one of those things that we were hoping to address, maybe earlier in the draft. It just didn’t happen to fall that way for us.

“As we move forward, I’ve talked a lot about roster building being 365 days a year, so we’ll continue to look at that. I do like a lot of the young players we have in that room and expecting those guys to take big jumps, and there’ll be good competition in that room. But it just didn’t fall early like we wanted it to. We were super happy to get there to the end and pick up Isaiah McDuffie — not only as an inside linebacker, but we think he has a really good chance to be a special special-teams player.”

Indeed, McDuffie could find immediate playing time on the revamped special teams units under new coordinator Maurice Drayton, who will be looking to shake up an area that has been a sore spot for awhile in Green Bay, dating to previous coach Mike McCarthy’s tenure.

“As we got later in the draft, you want to give these guys the best opportunity to make your team, and certainly special teams is a big factor in that,” Gutekunst said. “It was on our minds quite a bit.”

For McDuffie, who grew up in Buffalo and played for his father, Stevenson, at Bennett High School, the rookie camp was an opportunity to get his first taste of pro football. When OTA practices ramp up next week, he knows he’ll have more opportunities to show what he can do — against Dillon and others.

“I was just super excited to get back out there and play football again. I really enjoyed it,” McDuffie said of the rookie camp. “In my family we always have a saying: 'No matter the stage, no matter the circumstances, football is football.' It’s just going out with that mentality and trusting yourself and just giving your best effort.”

The fourth-round pick played every offensive line position except center at Mississippi. 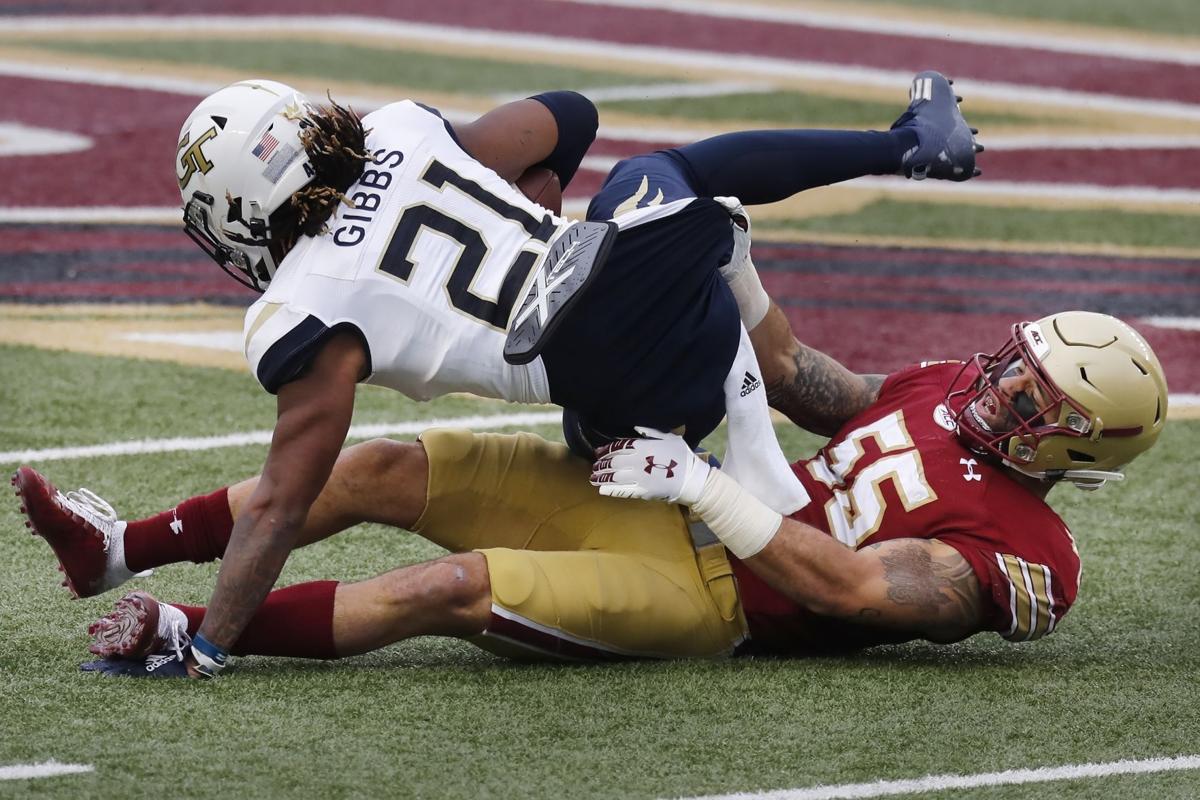 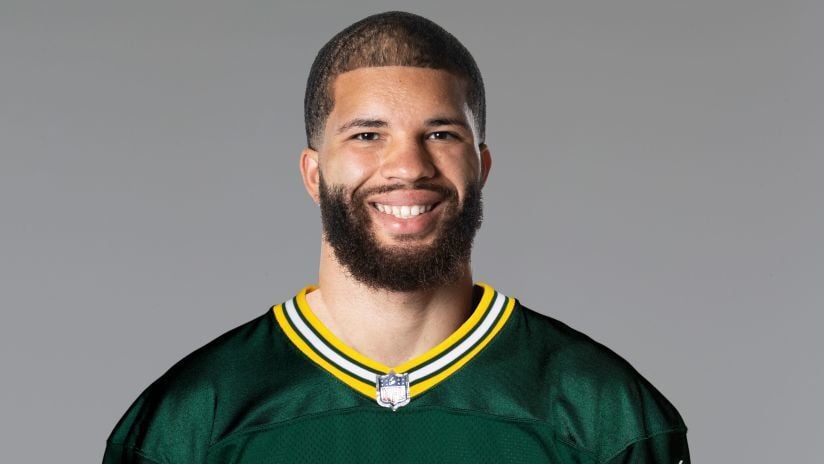