GREEN BAY — Before they started celebrating Matt LaFleur’s first victory as an NFL head coach, before Aaron Rodgers presented the coach with the game ball, before the players started mobbing LaFleur in the middle of the visitors’ locker room at Soldier Field in Chicago, the members of the Green Bay Packers did something else.

They chanted. For a punter.

Yes, in the aftermath of their 10-3 season-opening victory over the Chicago Bears, punter JK Scott was the man of the hour — or at least the runner-up. His 63-yard moonshot with 1 minute, 45 seconds left to play flipped the field after the Packers offense was unable to run out the final 2 minutes of the clock and set the stage for Preston Smith’s victory-clinching sack of Bears quarterback Mitchell Trubisky four plays later.

With 4.68 seconds of hang time, the kick allowed the Packers’ coverage team to corral dangerous returner Tarik Cohen for just a 14-yard return, a net of 49 yards. With the Bears also being called for holding on the play, Chicago started its final drive at its own 14-yard line.

“Everyone was just really excited after the game,” Scott said, admitting he’d never had teammates do that for him before — in high school or in college at Alabama. “Everybody was in there dancing around. It was probably the most excited I’ve ever seen our team. I was just happy to celebrate with everyone.”

Asked how he blocked out the pressure on the final punt, Scott replied: “That’s the question: How do you tune it out? You’ve got to have the mindset of this is the same as practice. You can only control what you can control.”

That the Packers were celebrating Scott showed just how far the 2018 fifth-round pick has come since last season, when he was inconsistent with his placement and distance while seeing his averages dip once the weather turned during the second half of the season. He confessed his leg wore down late in the year because he overkicked during the course of the season — a product of being conscientious but also inexperienced.

“In the offseason, my main focus was on hitting really relaxed,” Scott said. “I remember having games in college where I would hit 40-yard balls, straining, and then we’d get to the 50-yard line and I’d be tall, I’d raise my drop, I wouldn’t swing as hard and I’d hit the ball out of the back of the end zone.

“Being relaxed is really where your power zone is and where you’re really successful and consistent. That was the biggest thing, being comfortable and being relaxed and not straining, but also not being lazy and being aggressive.”

In Thursday night’s defensive struggle with the Bears, Scott was relaxed and aggressive — and a difference-maker. He averaged 47.6 gross yards and 43.6 net yards on his nine punts, five of which pinned the Bears inside their 20-yard line.

“He was outstanding,” LaFleur said. “He was consistent … not to mention at the end of the game, the 63-yarder. That was a heck of a punt. I’m really happy for JK. He did a great job.”

According to Bill Huber of Sports Illustrated, there were 32 punters in the NFL last season who punted at least 32 times. Scott ranked 23rd in that group with a 44.7-yard gross average, but his net average of 38.8 yards was tied for 26th — and almost 3 yards per punt worse than Justin Vogel, who ranked seventh in net average in 2017 with a franchise-record 41.6-yard net average.

At the same time, one of the reasons general manager Brian Gutekunst used a fifth-round pick on Scott was his ability to punt with high hang times, and according to Pro Football Focus, Scott’s average hang time of 4.52 seconds was No. 1 in the league last year. He also forced the second-most fair-catches in the league with 27, and his opponent return rate of 28.2 percent was fourth.

That’s why Gutekunst didn’t see any reason to bring in training camp competition for Scott, knowing all young punters experience growing pains early on. After a strong training camp that portended his performance against the Bears, the growth is evident one game into 2019.

“I think, as you’ve seen in the preseason, he’s kicked really, really well. From practice onto the preseason games has carried over as far as his hang time and his distance and where he’s putting the ball at have improved. I’m hoping that carries over to the regular season,” special teams coordinator Shawn Mennenga said before the opener. “That’s the plan. I’m excited about where he’s going. He continues to trend up and hopefully he’ll continue to do that for us. I think that he will.”

To be sure, the much-discussed quarterback-coach relationship will not only grow and deepen — but it also will be tested.

Much of that improvement must come on offense, where Green Bay managed just 10 points, 213 total yards, converted only 2 of 12 third downs and allowed five sacks of Aaron Rodgers.

This year's game saw a 16% increase over last year, when an average of 19.6 million watched the Philadelphia Eagles defeat the Atlanta Falcons.

After holding Aaron Rodgers to 10 points and sacking him five times — a once unthinkable accomplishment in these parts — the Bears were stomaching a brutal 0-1 start.

Dean Lowry, a fourth-year Green Bay defensive lineman who started at inside tackle, had three tackles and a quarterback hit in the 10-3 win at Chicago.

Mitchell Trubisky and the Bears were shut down by the Packers, losing 10-3 in an ugly NFL opener that showered cold water on any championship dreams in the Windy City.

No offense: Even as a work-in-progress, Packers know offense must improve

The unit converted just 2 of 12 third downs and Aaron Rodgers was sacked five times in the opener against the Chicago Bears on Thursday night.

New England received 11 of the 12 first-place votes for 383 points in balloting Tuesday by media members who regularly cover the NFL.

Coach Matt LaFleur declined to comment about the All-Pro left tackle David Bakhtiari's health but said, "We’ve got a couple different options that we feel good about."

Davante Adams had just four catches in the opener against the Bears, who made sure they had multiple defenders covering him.

The Green Bay Packers defeated the Minnesota Vikings, 21-16, on Sunday in a battle of NFC North Division foes at Lambeau Field in Green Bay. 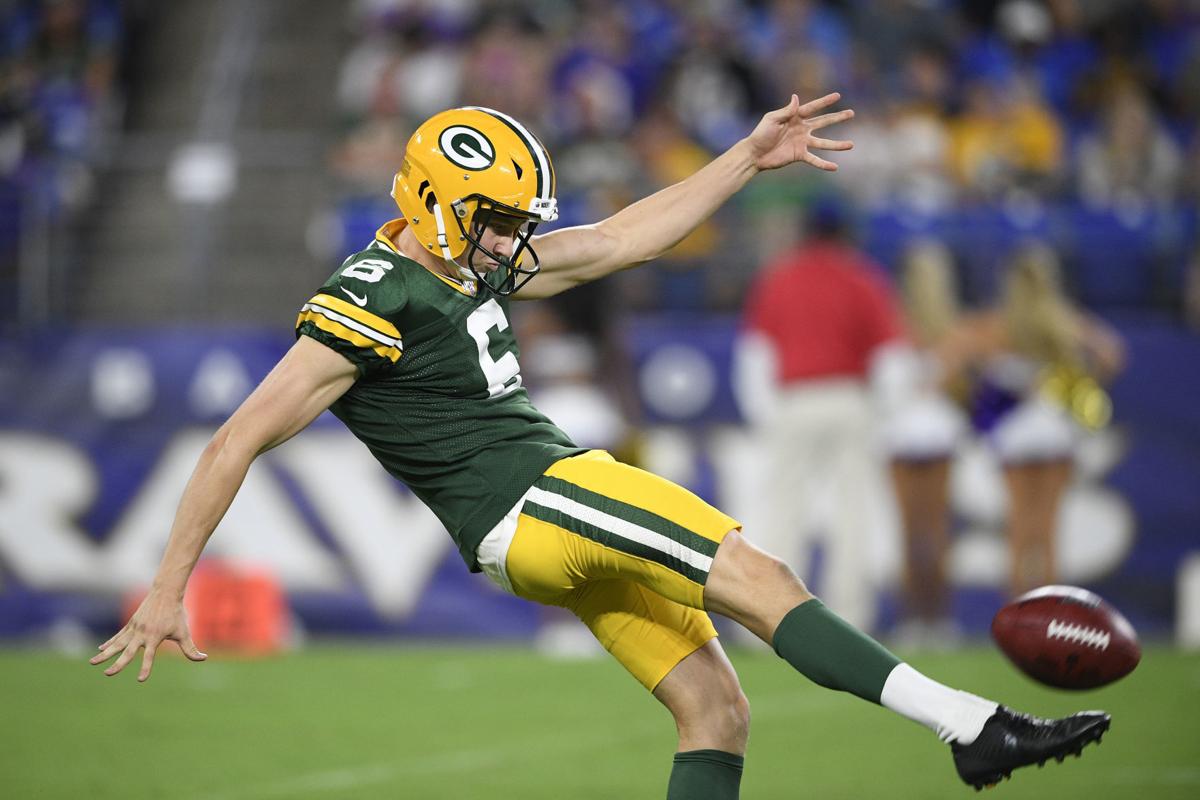 Packers punter J.K. Scott was a fifth-round pick out of Alabama in 2018. 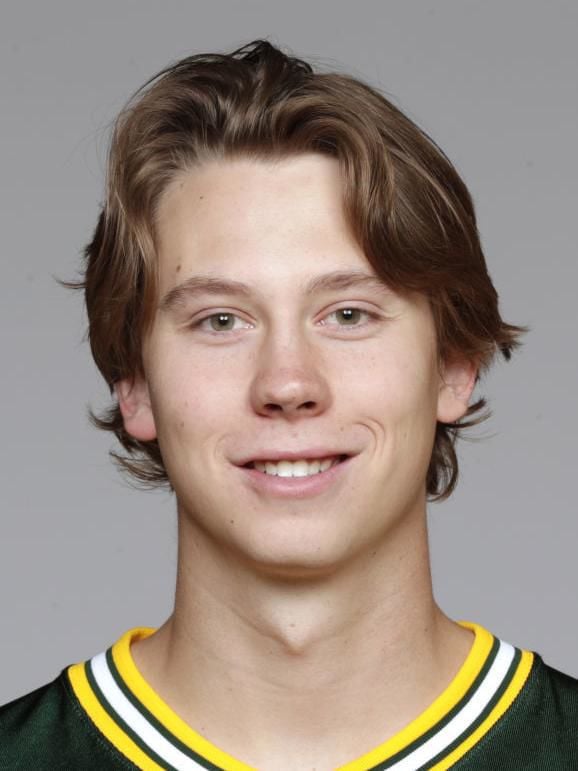