GREEN BAY — Bryan Bulaga — as well as many of his now former teammates, including his bookend and close friend, David Bakhtiari — knew the Green Bay Packers veteran right tackle’s days in Titletown were numbered.

That much was obvious when Bulaga and his agent, Tom Condon, didn’t hear a peep out of the Packers in the nearly two months that followed the team’s season-ending loss to the San Francisco 49ers in the NFC Championship Game on Jan. 19. And when the Packers agreed to terms with ex-University of Wisconsin right tackle Rick Wagner to a two-year, $11 million deal on Monday — a deal that became official Tuesday morning — it was a matter of when, not if, Bulaga would depart.

On Tuesday afternoon, the inevitable happened: The 2010 first-round pick and one of the last vestiges of the team’s Super Bowl XLV championship team departed for the Los Angeles Chargers, agreeing to a three-year, $30 million deal, according to ESPN. ESPN and the NFL Network first reported the agreement, but a league source did confirm Bulaga is headed west.

Bulaga, who turns 31 on Saturday, had held out hope the Packers might make a late pitch to bring him back, but once they made no effort to talk with Condon during the NFL scouting combine in Indianapolis last month, Bulaga began preparing himself for a new gig.

“There’s been nothing. There’s been no talk,” Bulaga said in a recent ESPN Wisconsin interview. “It could be as it gets closer to free agency maybe those talks begin and things maybe start to get worked out. We’ll see. I was hoping that I could end my career in Green Bay. Hopefully, talks between the Packers and my representatives go really well. At least, that’s what I’m hoping for.”

Instead, Bulaga heads to the Chargers, who earlier this offseason hired James Campen as their offensive line coach. Campen was Bulaga’s first line coach in Green Bay and tutored him until last season, when Campen moved on to the Cleveland Browns after not being retained by new coach Matt LaFleur.

Despite a gruesome late October finger injury and a partially torn MCL in his right knee in late November, Bulaga started all 16 regular-season games for only the second time in an injury-riddled career that included season-ending injuries midway through the 2012 season (hip), in training camp in ’13 (ACL tear) and late in the ’17 season (another ACL tear).

Bulaga then left the regular-season finale at Detroit with a concussion and missed the team’s NFC divisional playoff win over the Seahawks with an illness, but there was little doubt last season was his best. He said in the ESPN Wisconsin interview he hoped to play “three to four” more years.

“That would be ideal for me — (to) continue to perform at a high level,” Bulaga said. “If my body feels good and everything goes well, that would be awesome for me.”

Bakhtiari, who is entering the final year of his contract, said in an interview on ESPN Wisconsin’s “Wilde & Tausch” Tuesday morning that he and Bulaga had spoken on Monday and that the two friends said their goodbyes as teammates.

“I talked to Bryan yesterday, with all the signs pointing to (him leaving), and I wished him the best,” Bakhtiari said. “I told him, ‘Hey, you know what? Do what’s best for you, do what’s best for your family.’ Obviously that’s what he’s going to do. I’m just excited for him. I’ll be watching him, but that one really hurts, because of how close we are. I mean, he gave a decade to the Packers, and when I think of right tackles, I think of Bryan Bulaga.”

Shortly after news of Bulaga’s agreement broke, ESPN reported free agent outside linebacker Kyler Fackrell, whose playing time and production dipped significantly after last offseason’s additions of Za’Darius Smith and Preston Smith, agreed to a one-year, $4.5 million deal with the New York Giants. There, he’ll be reunited with inside linebacker Blake Martinez, who agreed to terms with the Giants on a three-year, $30 million deal on Monday night.

While there might not have been any big-time free agent additions by the Packers on Tuesday, the team did issue its required qualifying offers to its exclusive rights free agents: wide receivers Allen Lazard and Jake Kumerow, cornerback Chandon Sullivan, defensive tackle Tyler Lancaster and tight end Robert Tonyan.

By tendering all five players, the Packers will keep all five under contract at the NFL league minimum.

Hall of Fame on hold

The Packers Hall of Fame announced that its April 18 induction banquet has been postponed — but not canceled.

The Hall is set to enshrine cornerbacks Charles Woodson and Al Harris as part of the 50th annual banquet, but the event was pushed back because of COVID-19 concerns. The team closed Lambeau Field and shut down several team-run operations across the street at the Titletown district in response to the coronavirus pandemic.

The induction banquet had traditionally been held in late July, in conjunction with the start of training camp, but was moved up last year for the induction of former Packers general manager Ted Thompson, who revealed a few days later that he’d been diagnosed with an autonomic disorder before stepping down from his GM role following the 2017 season.

No new date for the event has been set.

The Bears agreed on a two-year deal with Jimmy Graham that, according to ESPN's Adam Schefter, includes $9 million guaranteed and could be worth up to $16 million overall. It speaks to the Bears' desperate need for production at tight end.

The NFL is considering delaying the approval of free agent deals being made the last two days because of a lack of signed contracts.

Tom Brady the latest star to leave his longtime home

A legendary star switching teams toward the end of his career is more common than you might think. Here are a few of the most prominent examples.

The track record for aging Hall-of-Fame quarterbacks who leave the teams they starred for at the end of their careers is mixed.

The Packers need to figure out what happens next at inside linebacker after letting Blake Martinez and B.J. Goodson leave in free agency and adding often-injured Christian Kirksey.

Former UW standout Melvin Gordon is signing with the Denver Broncos after five years with the Chargers.

For Bryan Bulaga, a fresh start with Chargers — and, he insists, no hard feelings toward Packers

“That's the way this thing goes. Business decisions get made,” Brian Bulaga said on leaving Green Bay after 10 seasons. “That's life in the NFL.” 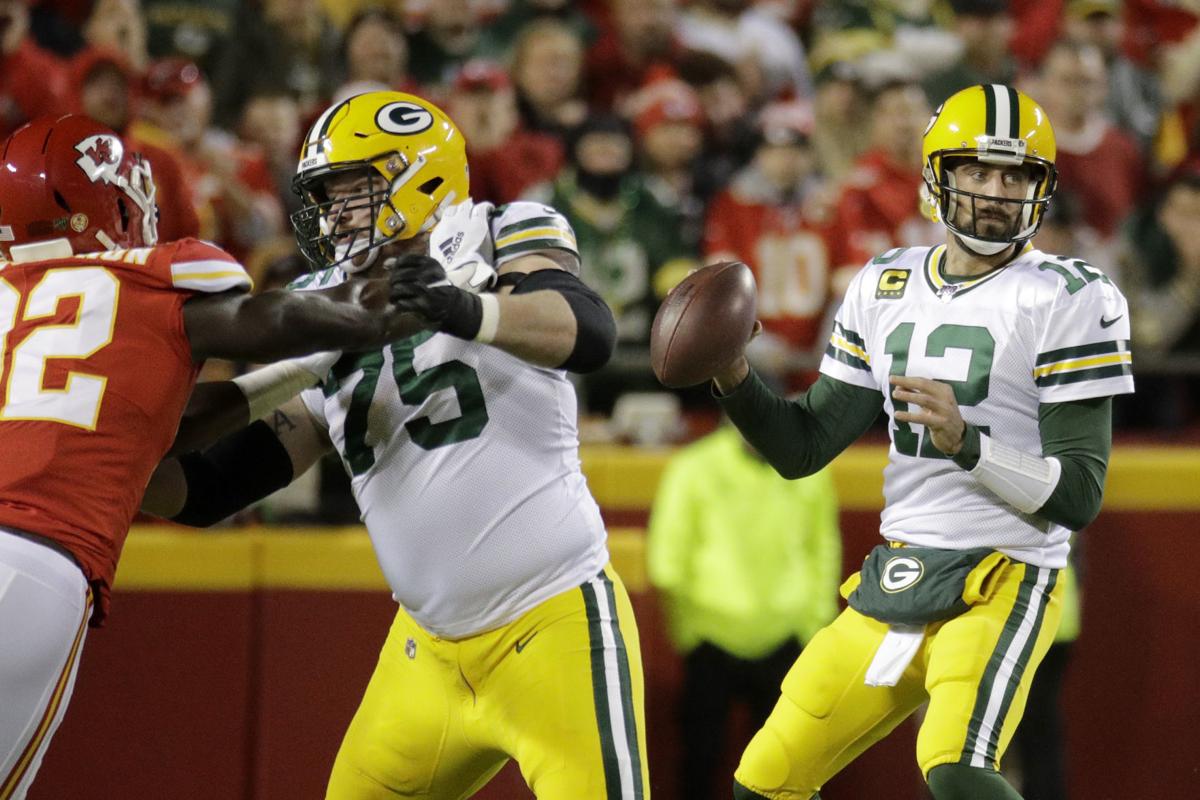 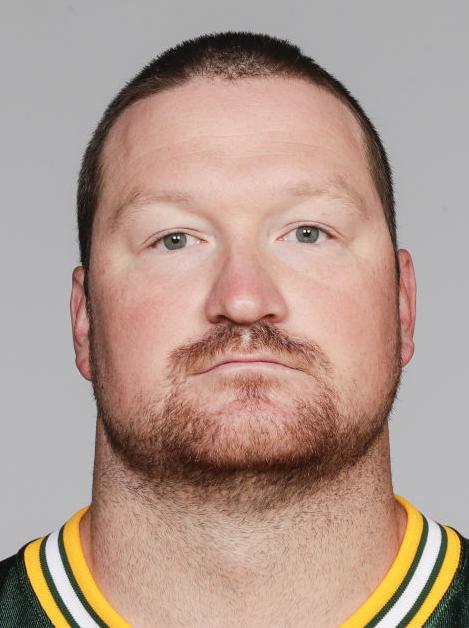