GREEN BAY — As the Green Bay Packers’ general manager, Brian Gutekunst must make many tough decisions. This was not one of them.

Doing as he said last week he would, Gutekunst exercised the team’s fifth-year option on 2016 first-round draft pick Kenny Clark, who had a breakout season in 2018 and is one of the NFL’s top young defensive tackles. ESPN first reported the news, which was widely expected.

“Obviously,” Gutekunst said last week, “Kenny Clark has turned into a dominant player for us.”

As good as Clark has been as the 27th overall pick out of UCLA in 2016 — despite finishing last season on injured reserve with an elbow injury, he still had his best season, registering six sacks and 55 tackles in 13 games — what’s perhaps most encouraging is that he’s still only scratching the surface of his talent. He entered the league at just 20 years old and as he enters his fourth season, he won’t turn 24 until October.

“I tell him every single week that he makes my job that much easier because he’s taking double teams, triple teams, still making plays,” inside linebacker Blake Martinez said. “And he’s a guy that has extremely high character, extremely high work ethic. Every single day, he’s doing things to get 1 to 2% better — and it’s kind of scary to know that he still is getting better.”

Since the 2011 collective bargaining agreement between the NFL and the NFL Players Association changed the way first-round picks’ contracts are structured — putting them all on four-year deals with the team holding a fifth-year option — the Packers rarely have had reason to even consider using their option, much less actually doing it.

Clark becomes just the second top pick to get the option, following 2014 first-round pick Ha Ha Clinton-Dix two years ago. At the time, Clinton-Dix, who’d been the 21st overall pick in 2014, was coming off his first Pro Bowl selection.

But after a down 2017 season, the Packers traded him last October — midway through his fifth-year option season — to the Washington Redskins for a fourth-round pick. Clinton-Dix signed a one-year deal with the Chicago Bears in March after finding tepid interest on the open market.

The Packers declined to use the fifth-year option on Mississippi State tackle Derek Sherrod (2011), Southern Cal outside linebacker Nick Perry (2012), UCLA defensive end Datone Jones (2013) and Arizona State defensive back Damarious Randall (2015). Randall, who was traded in March 2018 to the Cleveland Browns, had his fifth-year option picked up by the Browns, who upon his arrival moved him to his natural position of safety.

The Packers won’t have to worry about a fifth-year option decision next year, as they traded out of the first round in 2017 and their top pick, Washington cornerback Kevin King, was the first pick of the second round. All picks after the first round sign straightforward four-year deals.

Asked last week during his pre-draft news conference whether the team would use the option on Clark, Gutekunst replied, “We haven’t yet. Certainly, we’re expected (to), though. That’ll probably happen here (soon). We haven’t done it yet, but he’s obviously a dominant player for us in our defensive front. I think the best is yet to come.”

Over the past two seasons. Clark has registered 10.5 sacks, 14 tackles for loss and 17 quarterback hits. He’s set to count $2.98 million in 2019, and the Packers figure to pursue a long-term extension with him before he actually plays for the fifth-year option.

Clark’s 2020 salary will be calculated by the NFL based on the average of the third-highest through 25th-highest salaries at each position. Fifth-year option salaries become guaranteed if the player is on the team’s roster at the start of the league year.

Asked at the start of the offseason program about how far he’d come in his first three seasons, both as a player and as a person, Clark replied, “I definitely have grown up. I’m just more comfortable, I just know everybody around here, and (I’m) just being myself. I came in real mature already, but I think I just got a lot more comfortable.

“I find that more people know me now, so that’s pretty cool to experience. More people are figuring out about me and know about me, so that’s cool. (But) I’ve always got high expectations for myself. (I’ve) just got to keep making plays and doing whatever I can to make the defense better, whether it’s leadership or my play on the field.” 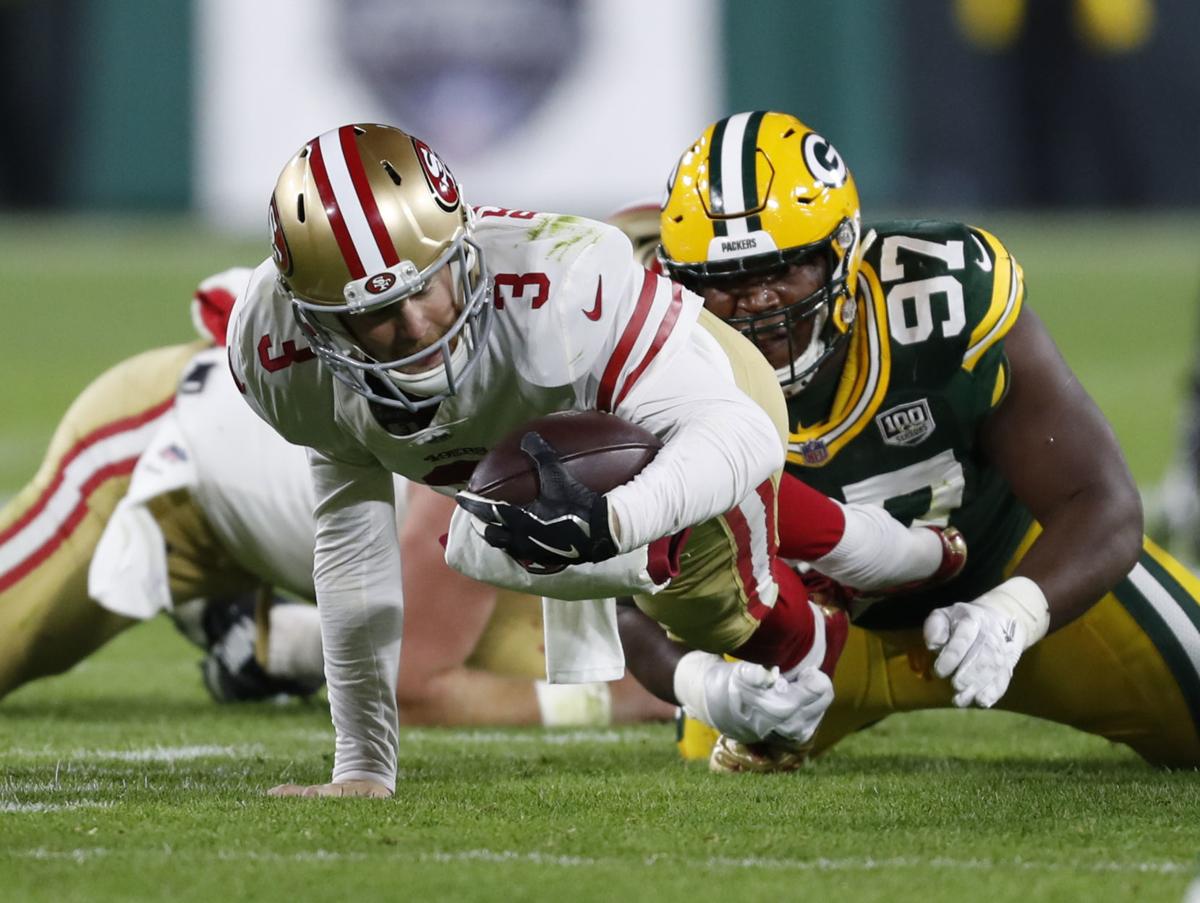 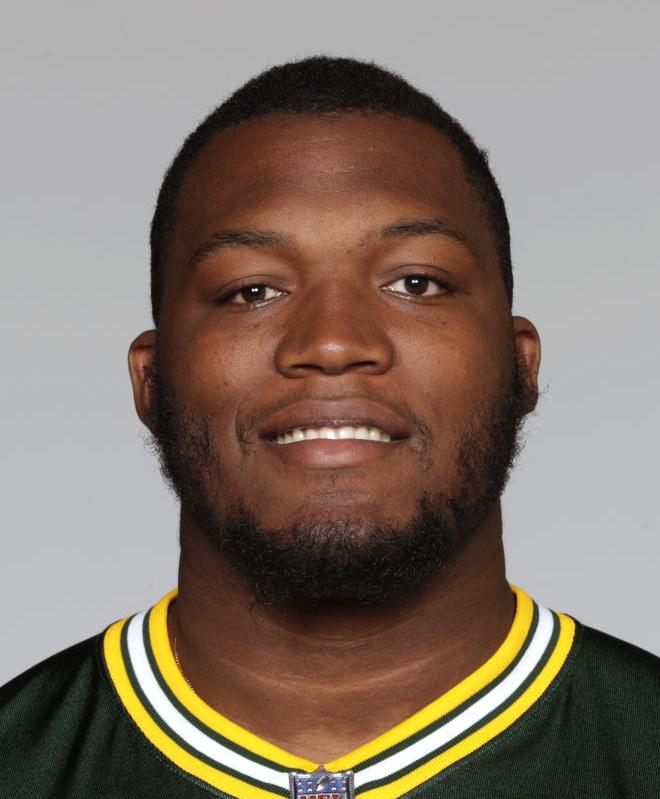