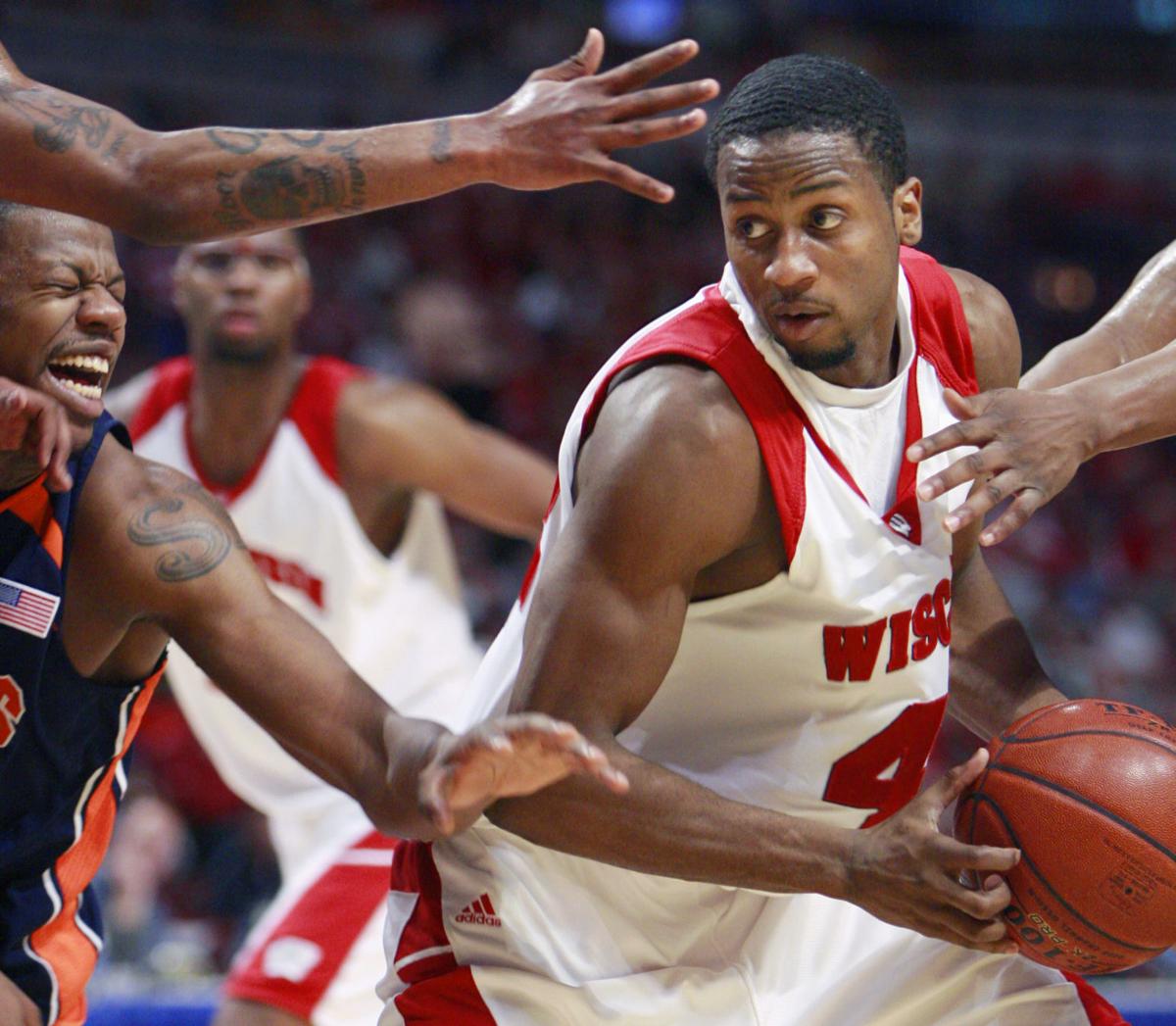 UW's all-time men's basketball scoring leader with 2,217 points, Alando Tucker became the program's first consensus first-team All-American since 1942 in his senior season of 2006-07. That year, he also was named the Big Ten's player of the year and a finalist for national player of the year awards. 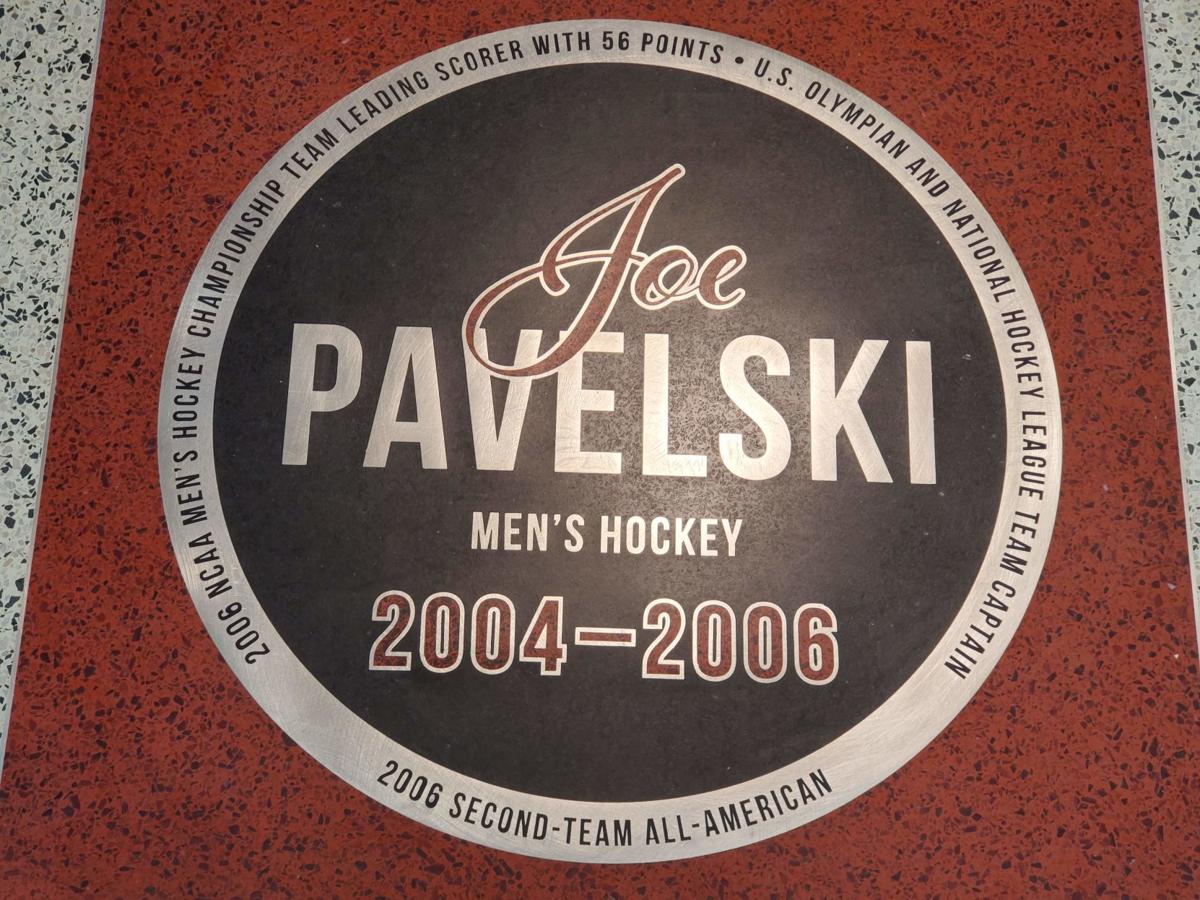 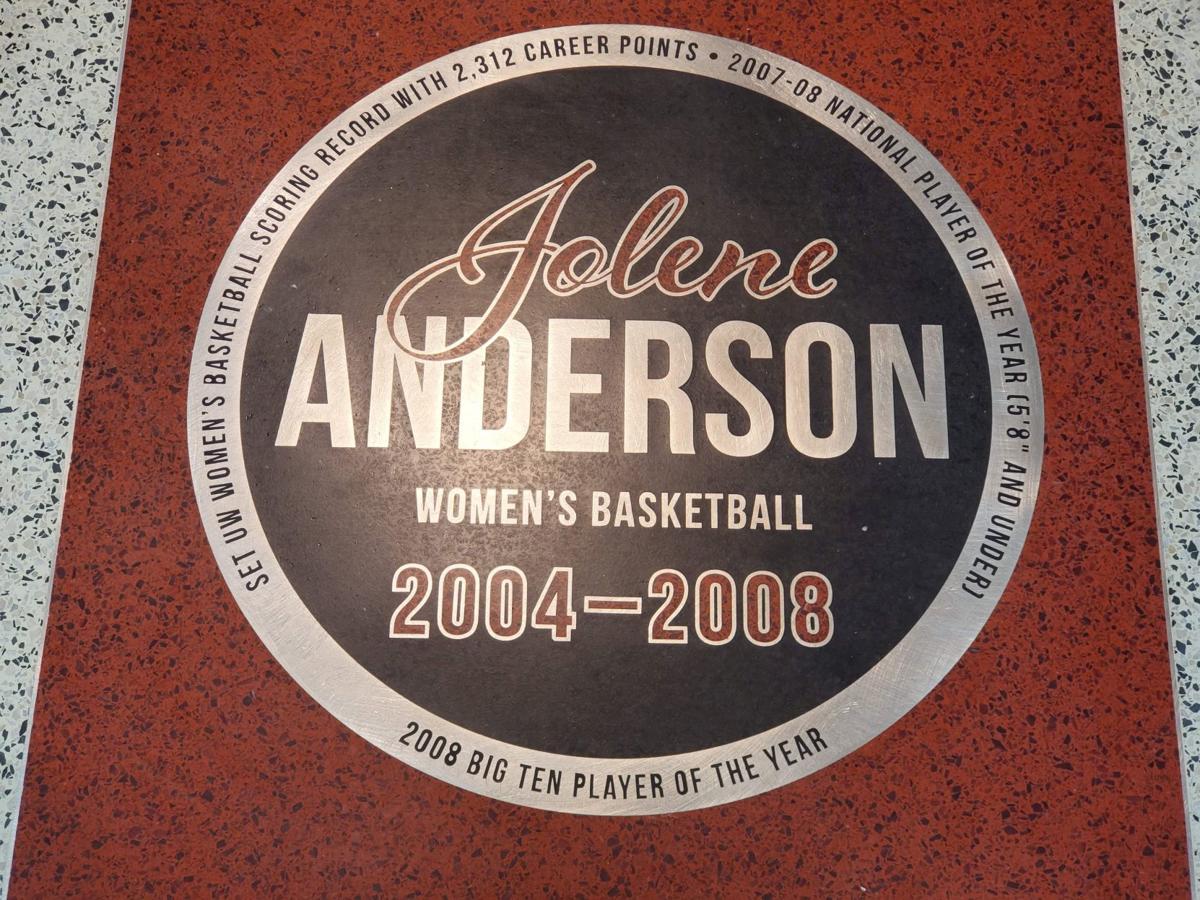 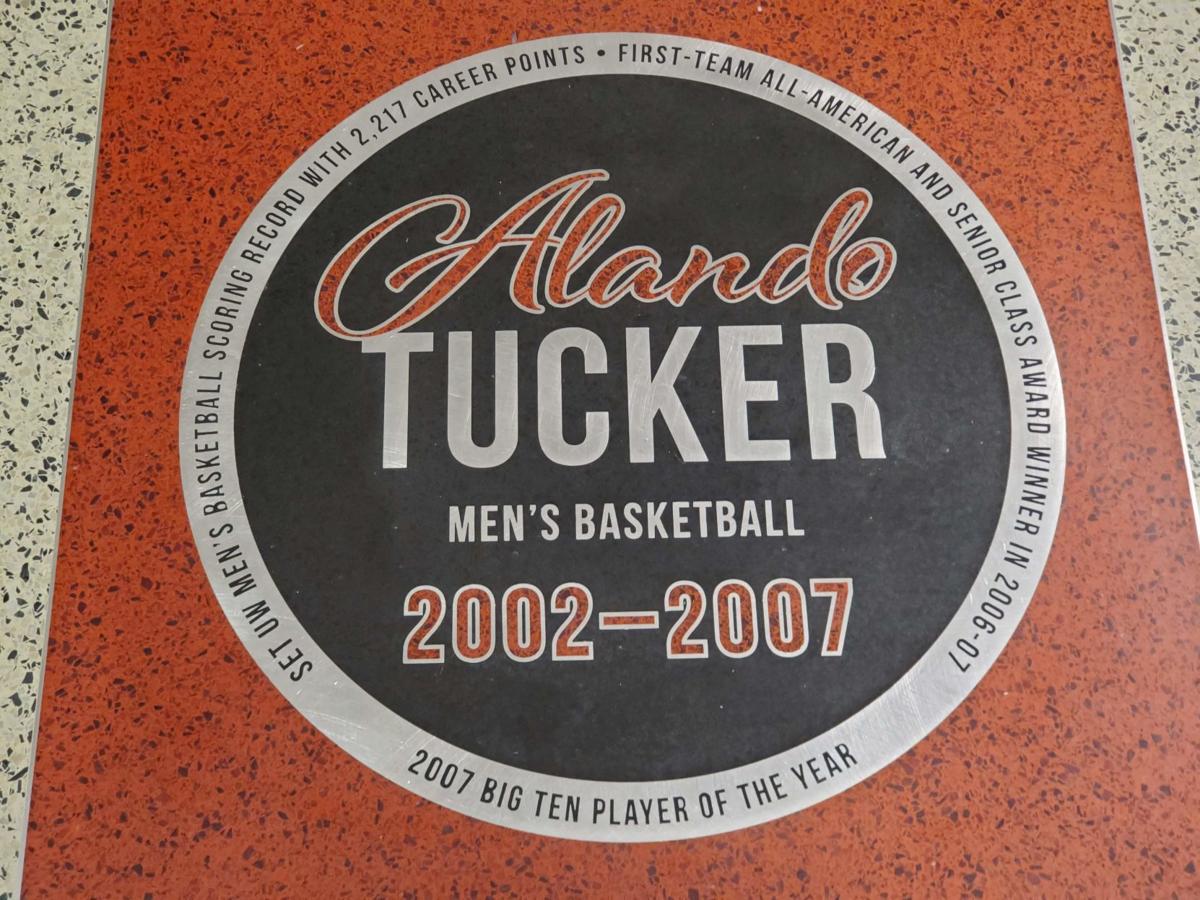 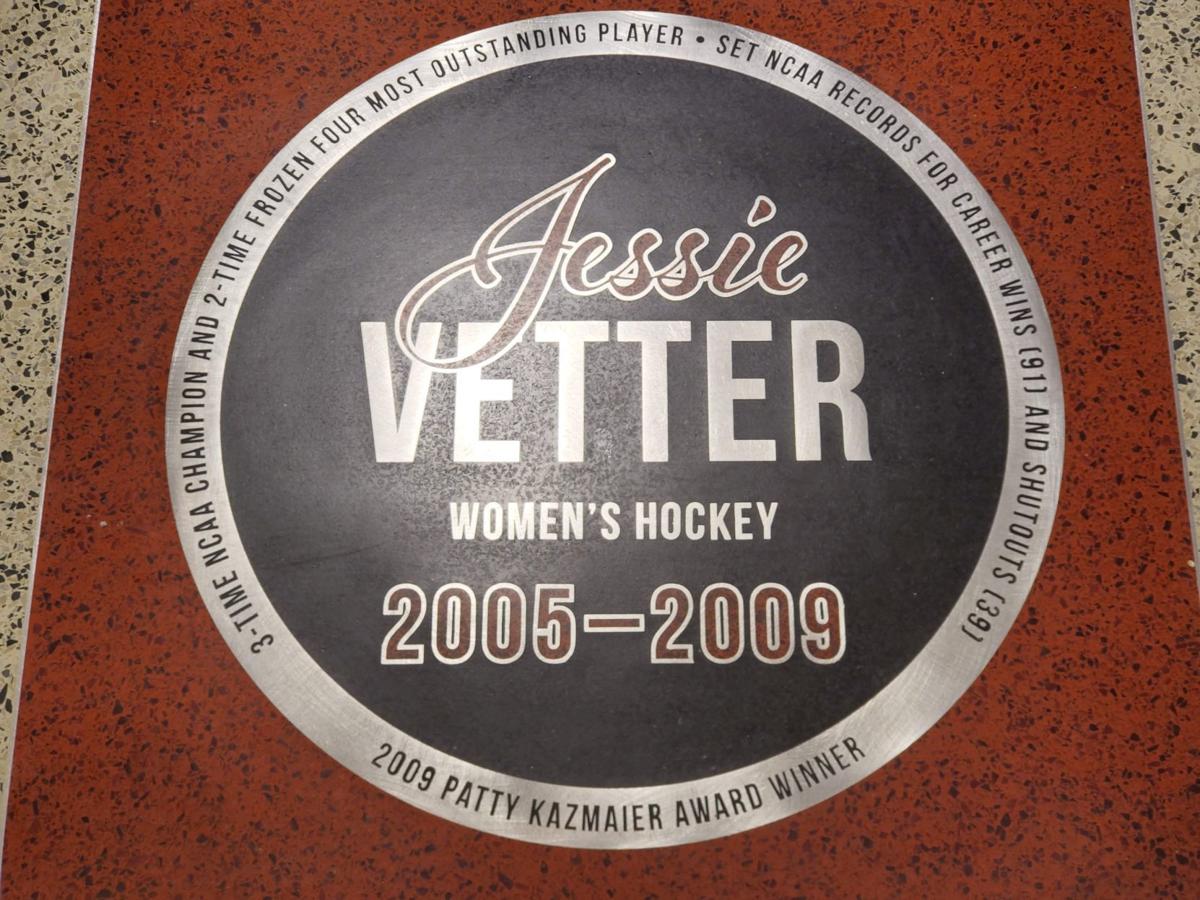 Four University of Wisconsin players are part of the second class to be inducted into the Kohl Center Legends Walk.

This year's induction class includes players who set the career scoring record for the women's and men's basketball teams.

More than 20 players, most of them alumni of the Badgers men's and women's hockey teams, were part of UW strength coach Jim Snider's summer program this year.

Pavelski was the leading scorer on a Badgers men's hockey team that won the 2006 NCAA championship. He's in his 14th season as an NHL player.

Vetter was the goaltender for three Badgers women's hockey NCAA titles from 2005 to 2009, twice earning the award as Frozen Four most outstanding player. In her senior year, she won the Patty Kazmaier Award as the top player in Division I women's college hockey.

Anderson, the leading scorer in University of Wisconsin women’s basketball history, was announced Wednesday as the first player to sign with the Wisconsin Glo, the new Oshkosh-based team in the Global Women’s Basketball Association.

The Badgers play two of their biggest non-conference games of the season this weekend at the Kohl Center against the Bulldogs, who are visiting for the first time since 2013.

UW's all-time men's basketball scoring leader with 2,217 points, Alando Tucker became the program's first consensus first-team All-American since 1942 in his senior season of 2006-07. That year, he also was named the Big Ten's player of the year and a finalist for national player of the year awards.