The University of Wisconsin athletic department has cut $26 million in expenses this fiscal year while revenue has plummeted compared to what was expected before the COVID-19 pandemic.

The savings, however, covers just more than a third of what the department is projecting to lose in revenue.

The net impact of the pandemic on the UW Athletics budget this school year is projected at $47 million, associate athletic director and chief financial officer Adam Barnes said Wednesday.

Barnes told the Athletic Board's Finance, Facilities and Operations Committee revenue losses compared to the pre-pandemic budget will be around $73 million.

The Badgers have lost all of their ticket revenue while home games have been closed to all but a limited number of player parents because of the coronavirus. Sponsorship money also has decreased.

Despite the financial challenges, deputy athletic director Chris McIntosh said he doesn't anticipate UW will have to consider cutting any of its 23 sports, calling it a "last resort."

McIntosh credited a "shared sacrifice" within the athletic department that has allowed for $26 million in expense cuts this fiscal year as well as a culture of prioritizing needs instead of wants in financial matters.

"Anybody that has participated in this forum realizes that we don't spend our resources in ways that perhaps others do," McIntosh told the committee. "We're not trying to win a race, whether it's facilities or salaries. We just manage our resources in a way that has put us in the best position that we could be in to deal with a challenge like the one we're dealing with."

The expense savings have come through cutbacks in salary, personnel and operations, McIntosh said. Finance committee chair John Schaefer said finding enough areas to trim in a short amount of time was "no small feat."

UW has used furloughs, a hiring freeze and voluntary salary cuts for some of the highest-paid staff members to trim payroll. Twenty athletic department employees in a variety of positions were put on 100% furlough this month and more than two dozen open jobs haven't been filled, senior associate athletic director Justin Doherty said.

Those efforts started in the 2019-20 fiscal year in which UW had a net loss of just shy of $1 million according to an audit and figures submitted to the NCAA. It was the first year-end deficit in at least 15 years, and the department covered that shortfall with cash on hand from previous surpluses.

The Badgers' annual report to the NCAA reflected a shortfall in distributions from the national organization related to the cancellation of the lucrative men's basketball tournament last year.

Including reimbursements for teams that competed in national tournaments, UW received $2.25 million from the NCAA in 2019-20, down 56% from the previous school year.

Even with a football season, Badgers facing revenue shortfall of up to $70 million

The report also showed expense reductions in salaries and bonuses for support and administrative staff as well as debt service.

UW also spent $300,000 less in recruiting in 2019-20 than it did the previous season. The NCAA paused in-person recruiting in March because of the pandemic.

An audit of the athletic department's 2019-20 fiscal year reporting completed by Baker Tilly showed no issues.

The damage to the UW Athletics budget because of the pandemic was relatively small in 2019-20, Barnes said, because most of the large revenue sources — ticket sales and media rights for football and men's basketball chief among them — already were in hand when the athletic season ended in March.

"The response that we have received from our fan base and from our supporters has been nothing short of incredible," McIntosh said. "As we're approaching the one-year anniversary of when this all started out, maybe I'm just grasping for something positive to report but the silver lining around this has brought many people together to try to do everything they can to preserve what we have come to appreciate and enjoy and take pride in."

Big Ten teams that qualify for the NCAA tournament will stay in Indianapolis between the conference championship, scheduled for March 10 through 14, and the start of the national tournament March 18, Alvarez told the Athletic Board on Friday.

Get the latest postgame updates after the 14th-ranked Badgers fell to the unranked Nittany Lions 81-71 in a Big Ten showdown Saturday at the Bryce Jordan Center.

The Nittany Lions ended a 13-game losing streak to UW as a poor second half for the No. 14 Badgers, particularly on the defensive end, proved decisive in an 81-71 defeat Saturday afternoon at the Bryce Jordan Center.

Get ready as No. 14 Wisconsin Badgers prepare to face Penn State Nittany Lions

Myles Burkett — a consensus three-star, dual-threat quarterback — held offers from a handful of Group of Five teams and UW was his lone Power Five offer to this point.

Junior forward Imani Lewis finished with 22 points and 16 rebounds to lead UW to a 69-57 victory over Illinois.

One of the Badgers' top playmakers will be back next season, but a veteran defender will not.

Could becoming an NFL defensive coordinator in his home state be the job that draws Jim Leonhard away from UW?

Wednesday's signing day will likely be quiet for UW, which had 21 recruits sign with the program in December.

The No. 19 Badgers added another tally to their bounce-back total Tuesday night at the Kohl Center, where freshman Jonathan Davis scored a career-high 17 points in a 72-56 victory over Penn State.

'Every aspect of recruiting' has changed for powerhouse Badgers volleyball program

With the fall season pushed back to a late January start, college coaches need to multitask, preparing their teams for matches each week while monitoring potential recruits by watching videos or live streams of AAU events.

It was a painful experience on national television for No. 19 UW, which dropped a 75-60 decision to No. 12 Illinois at the State Farm Center.

Freshman Jonathan Davis gave No. 21 UW a boost in the second half and the Badgers defense shifted into lockdown mode in a 61-48 victory over Nebraska at Pinnacle Bank Arena in Lincoln. 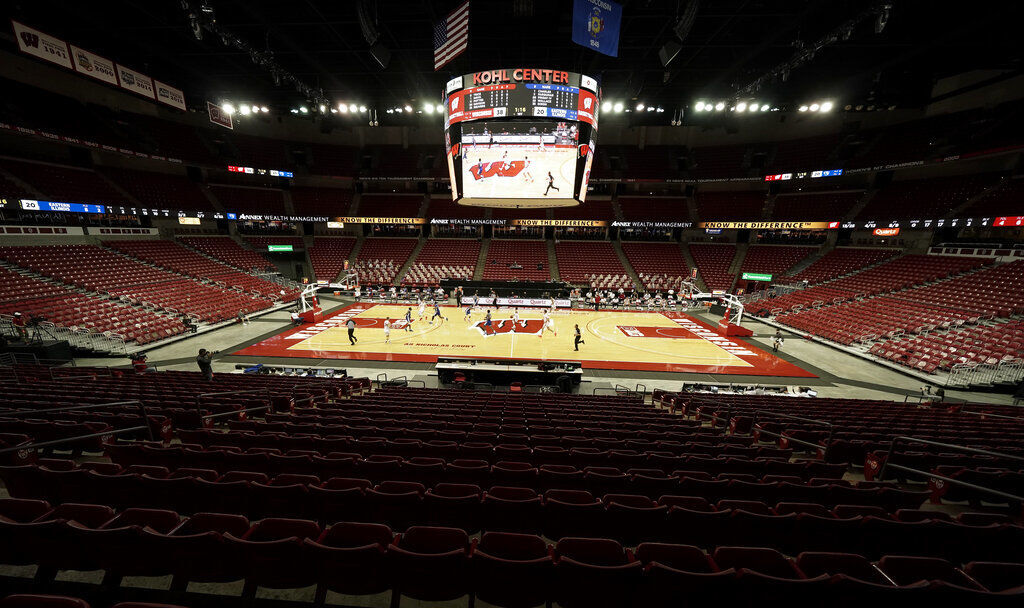 Like Camp Randall Stadium during Badgers football season, the Kohl Center has been all but empty for Badgers men's basketball games this season. 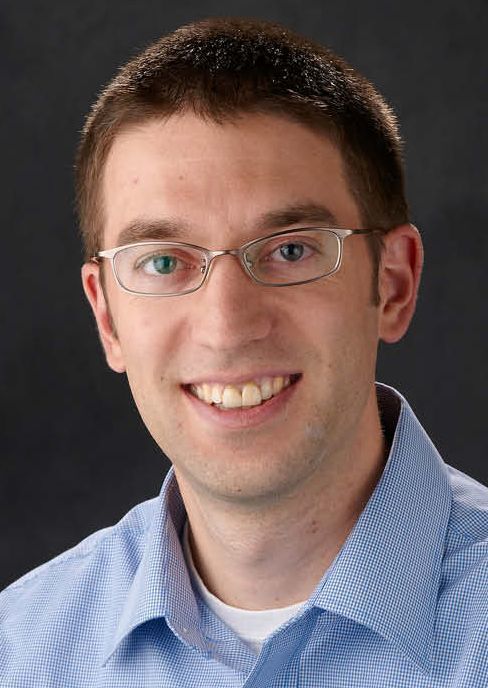 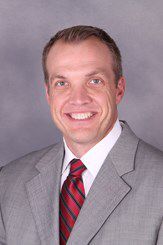