Rettke, a three-time first-team All-American, was named Thursday as the Big Ten Conference Female Athlete of the Year.

Rettke is the fifth UW female athlete to receive the award and the first since 1997 when Kathy Butler (cross country and track and field) shared the honor.

The last Badger of either gender to win the award was Ron Dayne (football), who was named the Jesse Owens Male Athlete of the Year in 2000. Dayne is the only UW athlete to receive the Owens award.

Joining that list is a humbling experience for Rettke, who was named UW’s athlete of the year earlier this week along with running back Jonathan Taylor.

“It is such an honor to be named Big Ten Athlete of the Year,” Rettke said. “Having the opportunity to play in this conference every day is something I will never take for granted. The competition is top notch, and there are so many amazing players, coaches and staff that make me a better athlete and person every day. Thank you to my teammates and coaches at Wisconsin for everything they have done. I truly cannot do anything without them.”

“There are a lot of big-time athletes in this conference,” UW coach Kelly Sheffield said. “For Dana to earn this honor is quite impressive, especially considering it’s been 20 years since the last Badger has achieved it.”

All four of the Badgers’ previous female recipients were cross country/track athletes — Cathy Branta in 1985, Stephanie Herbst in 1986, Suzy Favor in 1988-89-90 and Butler, who shared the honor with Minnesota swimmer Gretchen Hegener.

Rettke becomes the fourth volleyball player to be selected and the first since Penn State’s Megan Hodge was chosen in 2010.

“I’m thrilled for Dana,” UW athletic director Barry Alvarez said. “She was certainly a key figure in our volleyball program’s run to not only the Big Ten title, but to the NCAA championship match. She has been a great representative of our entire university, on the court and in the classroom. I am proud of her and very happy she’s being recognized as the conference’s athlete of the year.”

She is UW’s career leader in hitting percentage (.420) and ranks 12th in career kills (1,237) with one season remaining.

In addition, she is a two-time Academic All-Big Ten selection, majoring in marketing with a certificate in education studies.

Rettke also has become a presence on the national and international levels, as she competed with the U.S. National Team during the summer of 2019, winning the Volleyball Nations League and qualifying for the 2020 Tokyo Olympics. She was a finalist for both the 2020 AAU James E. Sullivan Award and a 2019 Honda Award.

Rettke and Young were among a field of nominees that included three national champions, 23 All-Americans, 11 Big Ten champions, 11 conference players of the year and two who collected a national player of the year honors.

Jackson and a team of Badgers administrators are working on a strategic plan to address diversity, inclusion and engagement issues.

Wrobel is a 6-foot-4 outside hitter from Plainfield (Illinois) North.

“When I hear conference only, I’m thinking there’s still a chance,” Kelly Sheffield said. “We had some really good teams on our schedule that we would’ve loved to have played, but you get to a point where let’s find a way to do something." 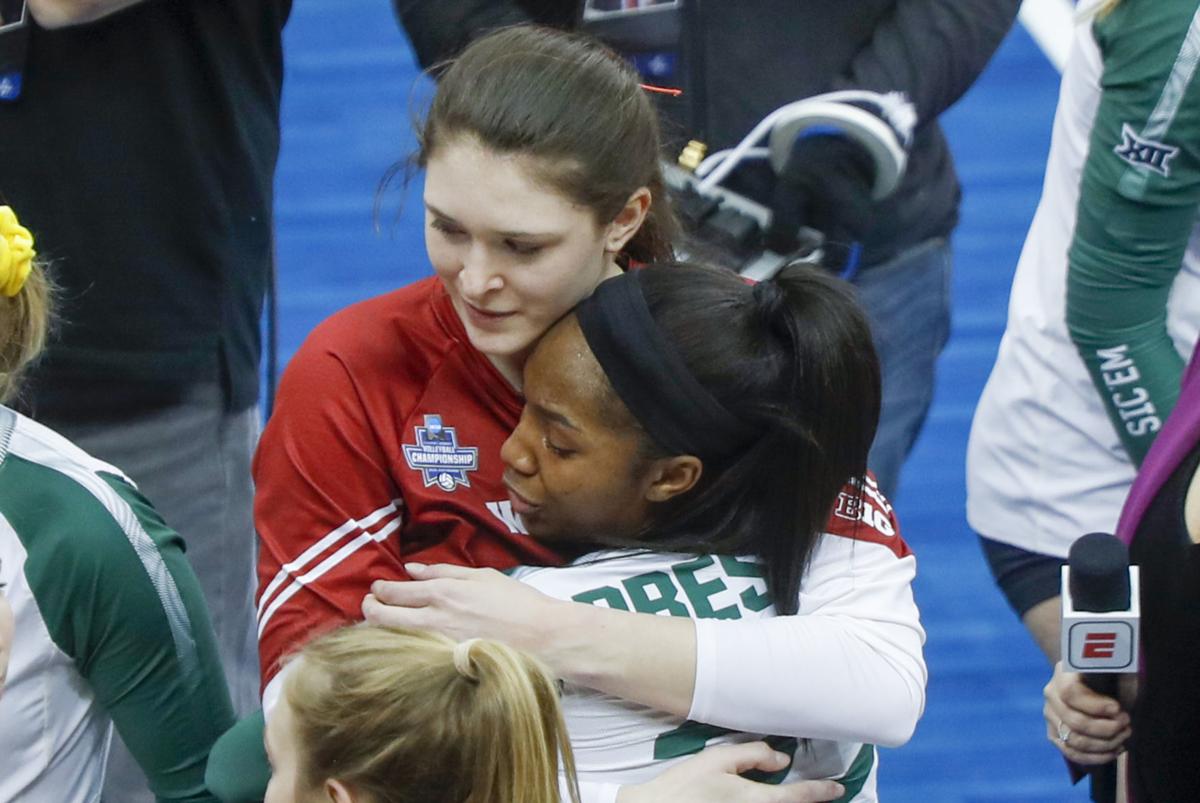 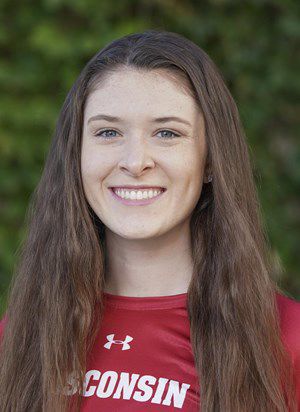