It was enough to send the top-ranked Badgers to their first season-opening loss in 11 years.

No. 4 Ohio State needed only the three goals it scored in the first period and 22 saves by Andrea Braendli to defeat UW 3-2 at the OSU Ice Rink.

“We gave up a couple goals on just some weak coverage in the slot area where the defenseman stepped up and made some nice shots,” he said.

Sophie Jaques, Madison Bizal and Jenna Buglioni scored in the opening period for the Buckeyes (2-1, 2-1-0-0 WCHA), who handed the Badgers their first defeat in a season opener since 2009 against North Dakota.

With a legacy of success at goalie, Badgers women's hockey team starts fresh at the position

In her first start for the Badgers, graduate transfer goaltender Kennedy Blair faced 16 shots in the opening 20 minutes, the most allowed by the Badgers in a period since Oct. 28, 2018.

She finished with 33 saves, denying all 20 shots she faced over the final two periods.

“Similar to the other players that were in front of her, she settled down and seemed to be more comfortable as the game went on,” Johnson said.

Ohio State recorded seven of the game’s first nine shots on goal and went ahead less than six minutes into the first period when Jaques scored through traffic from the left point.

Bizal beat Blair high to the stick side from the slot seven minutes later to double the Buckeyes’ advantage.

“We had a little bit of trouble in our D zone,” Badgers co-captain Brette Pettet said. “I think the biggest thing was we were just leaving our man and left some people wide open in the slot. The good news is that’s something we can fix.”

UW had a quick response to get back to 2-1 when Daryl Watts, last year’s national scoring leader with 74 points, scored off a feed from Sophie Shirley 23 seconds after Bizal’s goal.

Buglioni restored Ohio State’s two-goal lead in the final minute of the opening period, poking home a loose puck after a scramble around Blair’s crease.

That one hurt the most, Johnson said.

“It’s a learning process,” he said. “They played a couple games last weekend and they probably took advantage of that the first 20 minutes. After that, it got better.”

It was the first time since Oct. 17, 2014, that UW allowed three first-period goals. In a sign of the heightened level of competition early in the schedule this season, it took until the sixth game for the Badgers to concede three goals total a year ago.

The Badgers climbed within a goal on the first shift of the second period when Pettet followed up on the rebound of a Shirley chance. They couldn’t solve Braendli the rest of the way.

“Not having played for eight months, the first half of the game was probably what we thought it was going to look like,” Johnson said. “And then you build off that and move forward.”

UW will be without defenseman Natalie Buchbinder for the opening stretch of games on the schedule for reasons Johnson did not disclose. He said the team hopes to have the senior, who played in all 115 games over her first three seasons, back in early or mid-January.

The Badgers are scheduled to play eight games through Dec. 19; the rest of the schedule hasn’t been released.

Shirley became the 18th player to score 50 goals for the Badgers, and in the fourth-fewest number of games.

The Badgers and the Gophers were scheduled to play Friday and Saturday. 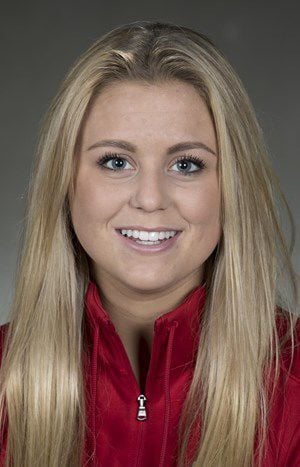 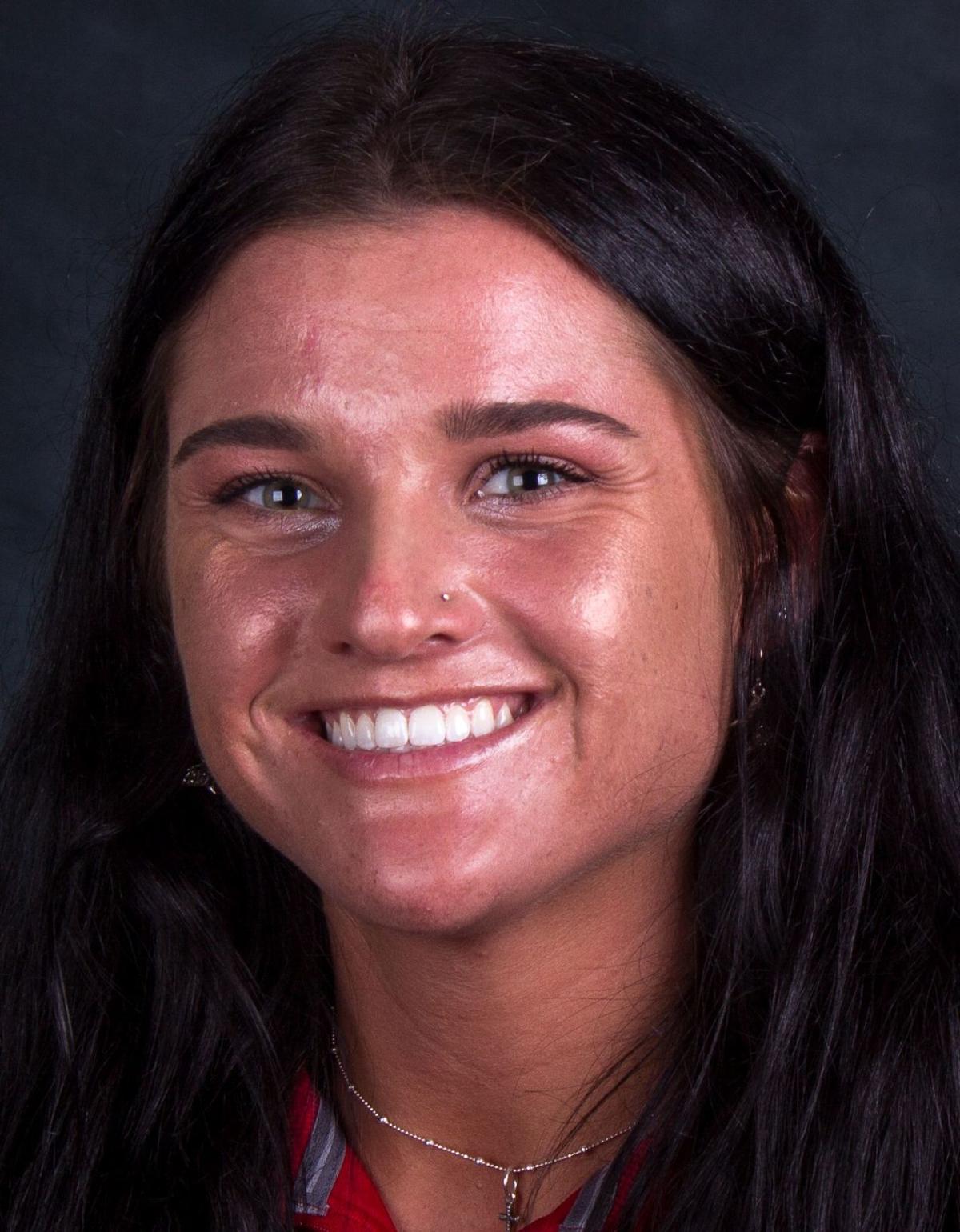