The University of Wisconsin men’s track and field team added an athlete with local roots on Monday.

L.O. Johnson, a Waunakee product and the son of former Badgers sprinters Lawrence and Vernetta, tweeted that he was transferring to UW after two years of playing football and competing in track at the University of New Mexico. Johnson comes to the Badgers after his redshirt sophomore outdoor track season with the Lobos was wiped out due to the COVID-19 pandemic.

Johnson won the Mountain West Conference Indoor championship in the 60-meter dash this winter with a 6.78-second performance. That run helped him earn all-conference honors. After redshirting his first year at UNM, he appeared in one football game this fall — a loss at Notre Dame — in which he injured his shoulder and missed the rest of the season.

There are no plans for Johnson to join the UW football program at this time, per a program official.

At Waunakee, Johnson made his mark in both sports. He won the WIAA Division I state championship 100-meter dash as a junior, and helped the Warriors win a Division 2 state title in football as a senior.

Of 16 former Badgers players who skated at the NHL level in the 2019-20 regular season, 12 were on rosters for camps ahead of the Aug. 1 return to play.

Maryland, Florida State, Michigan State and Auburn among the many teams vying for 6-foot-8 forward James Graham of Nicolet High School in the Milwaukee suburb of Glendale.

“When I hear conference only, I’m thinking there’s still a chance,” Kelly Sheffield said. “We had some really good teams on our schedule that we would’ve loved to have played, but you get to a point where let’s find a way to do something."

The game was part of a creative home-and-home agreement that has the Badgers and Irish scheduled to play in 2021 at Soldier Field in Chicago.

If postseason games against non-conference teams are held, the Badgers will consider playing if circumstances are right, says a UW official.

'What do we know today?': Big Ten doctors keep eyes on protecting athletes amid COVID-19 pandemic

Dr. Chris Kratochvil, the chair of the Big Ten's task force on infectious disease, is committed to helping programs navigate COVID-19 concerns as training camp and games draw near.

NJCAA pushes most fall, winter sports back to spring semester

Red Zone podcast: On Braelon Allen and breaking down the Big Ten-only schedule

State Journal beat reporter Colten Bartholomew is back to break down the news surrounding Badgers football.

“Today, sadly, the data point in the wrong direction. If there is to be college sports in the fall, we need to get a much better handle on the pandemic," NCAA president Mark Emmert wrote in the statement. 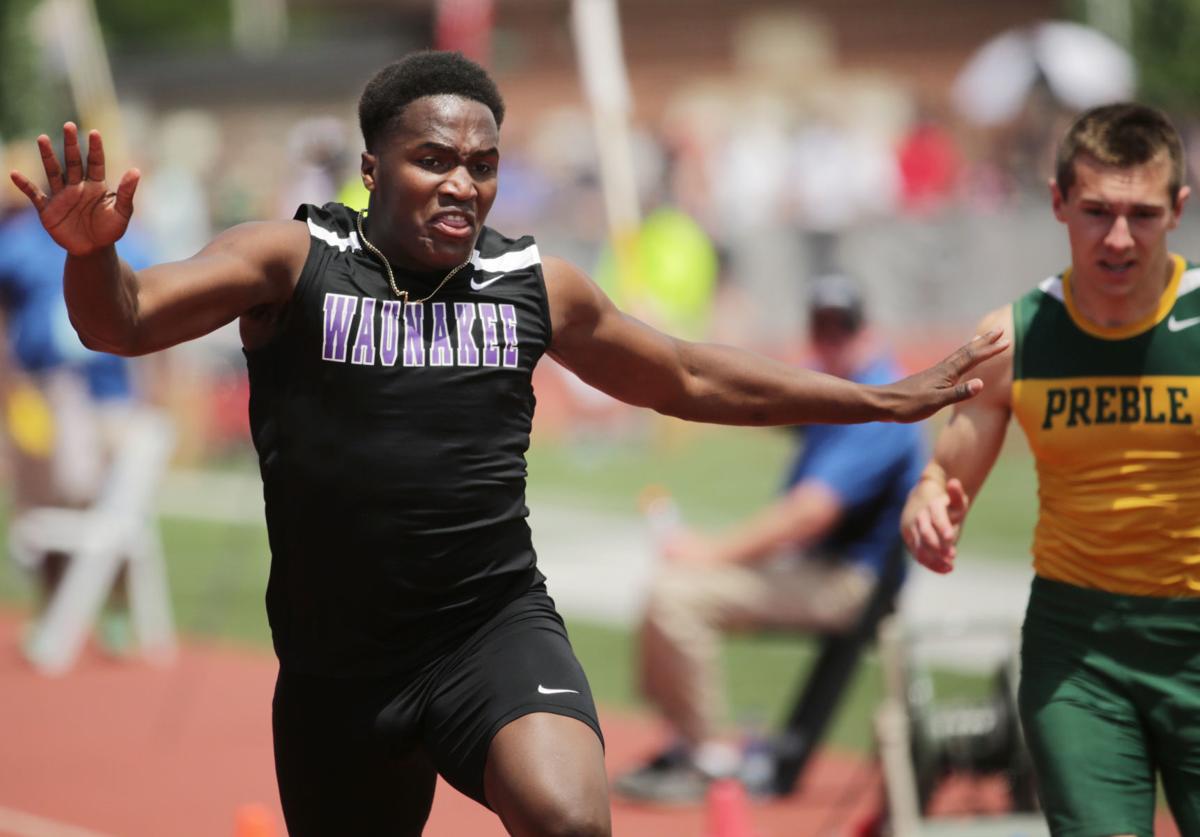 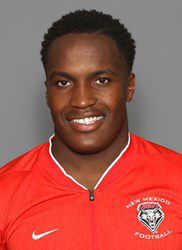