The Big Ten Conference has the most restrictive rules of any Power Five conference on when a football player can return to the field after a positive COVID-19 test.

The reasons behind requiring a 21-day layoff involve the timing of cardiac testing established by medical officials and a week-long period of reacclimation.

The six University of Wisconsin players who tested positive in a five-day period ending Wednesday all face the same three-week layoff from playing regardless of whether they’re exhibiting symptoms, according to the Big Ten’s protocols.

State Journal sources said quarterbacks Graham Mertz and Chase Wolf have had positive tests. UW coach Paul Chryst said Wednesday he has tested positive but is not experiencing symptoms and is isolating at home. Five other football staff members also have had positive diagnoses, according to UW.

Chryst faces a 10-day absence from the team, which started a seven-day shutdown Wednesday because of a rising number of coronavirus cases. Saturday’s game at Nebraska has been canceled.

Players who test positive, however, have a longer period away. The Big Ten requires that players wait at least 14 days from their initial diagnosis to go through a cardiac screening that can clear them to start working back toward competition.

Concerns about the effects of the coronavirus on the heart were among the reasons why Big Ten school presidents and chancellors originally postponed the season in August. They later reversed course after getting assurances about testing protocols for the coronavirus and cardiac monitoring.

The Big Ten also built in seven more days for players to build back toward competition after being cleared in the cardiac testing.

“And certainly if you look at our recommendations if athletes are symptomatic or have other issues, that would be even longer,” Borchers said of the 21-day wait on Sept. 16 when the Big Ten announced its return to play. “It’s to provide some clear guidelines from our medical experts around those evaluations and how we would safely get an athlete back to competition.”

For those who test positive, Big Ten protocols call for lab work, an echocardiogram and a cardiac MRI.

Starting with when Badgers players returned for voluntary offseason workouts, UW used many of the post-diagnostic protocols that were formalized for the Big Ten season, assistant athletic director for sports medicine Michael Moll said in September.

In the testing two weeks after a positive diagnosis, doctors look for signs of heart inflammation and elevated levels of troponins that can indicate heart injury, Moll told an Athletic Board committee in September.

He said the 21-day layoff was a reasonable timeline.

Big Ten players that are cleared by a cardiologist go into a seven-day return period that Moll said involves a gradual increase in exercise activity.

Per Moll’s description of the process to a meeting of the Athletic Board’s Equity, Diversity and Student Welfare committee on Sept. 17, it starts with light aerobic activity on a bike, then progresses to involve running.

Strength training is later added in before the player can return to sport-specific activities.

Badgers coach Paul Chryst told reporters Wednesday that his glasses were fogging up with his mask on during Friday night's game, something that wasn’t happening during daytime practices.

The Big Ten on Thursday denied Nebraska’s request to play a non-conference opponent Saturday to replace its originally scheduled game with the University of Wisconsin that was canceled because the Badgers had a spike in COVID-19 cases.

From possible false negatives to the search for the source, examining the complications of containing the Badgers’ COVID-19 coronavirus outbreak.

The gap between the truly elite and the rest of college football was never more apparent Saturday as No. 1 Clemson gave a glimpse of life after Trevor Lawrence and No. 3 Ohio State toyed with what was supposed to be its toughest opponent.

If a single voter who placed Clemson No. 1 and Alabama No. 2 on Sunday had instead flipped the Tigers and Crimson Tide, there would have been a tie for No. 1 for the fifth time ever. 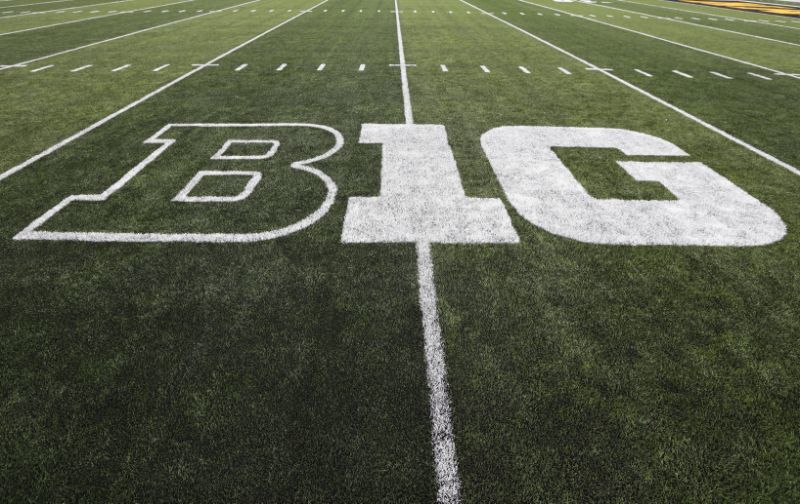 The Big Ten requires a 21-day layoff for players who have tested positive for COVID-19. 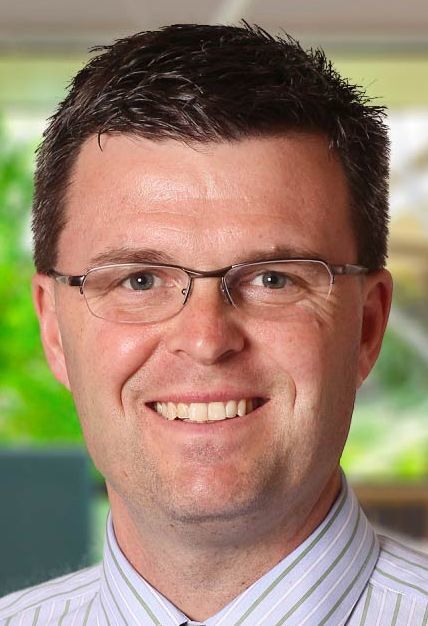