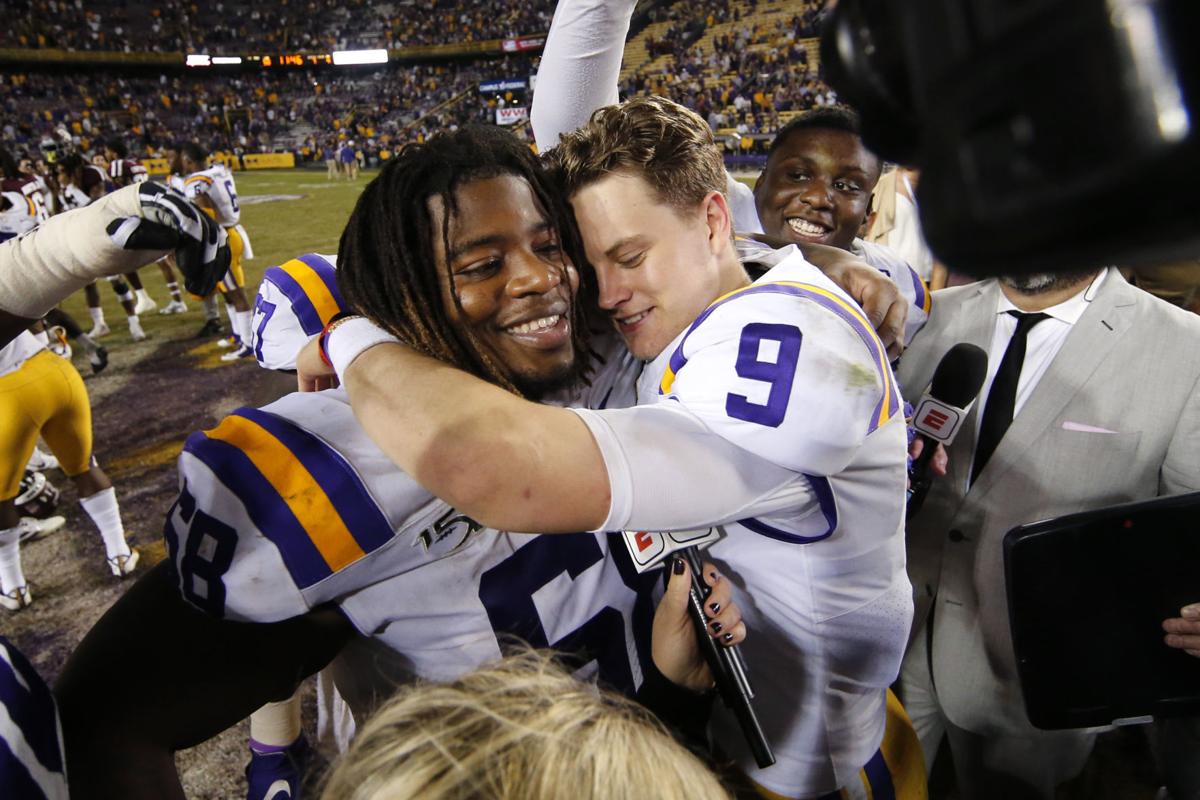 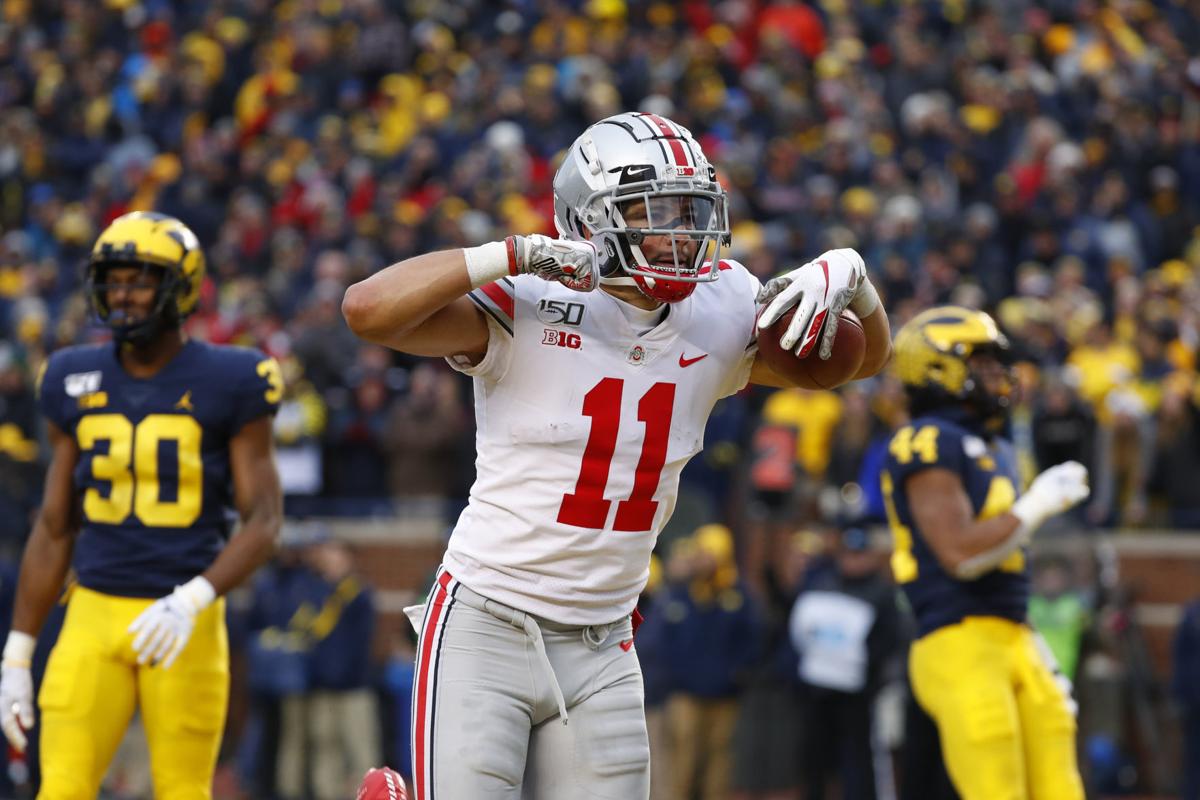 Ohio State will go into championship weekend as the top team in the College Football Playoff selection committee's rankings, followed by LSU, Clemson and Georgia.

Utah, Oklahoma and Baylor are on deck, and that could turn out to be the great debate by Saturday night.

Utah was fifth, Oklahoma sixth and Baylor seventh in the committee's second-to-last top 25 released Tuesday. The final rankings to set the pairings for the national semifinals come out Sunday after each FBS conference plays a championship game. The most pivotal games will be LSU-Georgia in the Southeastern Conference championship game Saturday; Oklahoma-Baylor in the Big 12 championship Saturday; and Utah-Oregon — 13th this week — for the Pac-12 title Friday night.

Wisconsin was eighth, followed by Florida and Penn State. Alabama was 12th, its lowest ranking in the six years the committee has been doing a weekly top 25 over the final third of the season.

Alabama's drop after losing to Auburn, which was 11th, means the Crimson Tide will not only miss the playoff for the first time in its six-year history, but it won't even play in a major bowl. The last time Alabama played in something other than a New Year's Six or BCS bowl was after the 2010 season. The Tide beat Michigan State 49-7 in the Capital One Bowl in Orlando.

Among teams outside the Power Five, Memphis was highest ranked at 17th. Boise State is 19th and Cincinnati, which faces Memphis in the American Athletic Conference title game, was 20th. Appalachian State out of the Sun Belt is 21st. The highest ranked conference champion from this group will earn a spot in the Cotton Bowl.

A team has never lost its conference championship game and made the College Football Playoff. Conventional wisdom suggests that could happen this season with LSU and Ohio State. Clemson might be in the same situation, but a loss to a four-touchdown underdog might give the committee some pause. It is also really unlikely Clemson will lose to Virginia, so let's not waste too much energy debating that unlikely hypothetical.

In a world where the undefeated Tigers (purple), Buckeyes and Tigers (orange) stay undefeated, the fourth and final playoff spot could become a Pac-12 vs. Big 12 debate.

Utah appears to be on deck to slide into No. 4 if Georgia is bounced, but Oklahoma and Baylor are lurking.

Committee chairman Rob Mullens, the athletic director at Oregon, said the most vigorous debate among the 13-member panel this week was between the Utes and Sooners.

"We spent considerable time on it. More time than anywhere else on the board," Mullen said.

Mullens noted Oklahoma's victory at Baylor without star receiver CeeDee Lamb and a win at Oklahoma State, which slipped in the rankings at No. 25.

Mullens said Utah's balance and dominant wins have stood out. He added their only loss was at Southern California on a Friday night and star running back Zack Moss missed most of the game with an injury.

How the games play out this weekend while the committee is watching, all together at a resort hotel in Grapevine, Texas, could swing the decision. But here are the resumes going in:

Victories against 8 wins or more FBS — 0.

Victories against FBS 8 wins or more — 3.

Victories against FBS 8 wins or more — 2.

Do all we can for one another and do something special.

The Badgers traveled to Minneapolis with a lot on the line. They returned to Madison with a lot of hardware — including Paul Bunyan's Axe — an…

In the Oct. 26 game, the Badgers stayed with Ohio State through halftime and trailed 10-7 early in the second half before the Buckeyes exploded and rolled to a 38-7 win.

The Crimson Tide had not been outside the top-five in the AP poll since early November 2015, a record string of 68 straight poll appearances.