The pages of Graham Mertz’s notebooks are filling up faster these days.

Not just from his classwork at the University of Wisconsin, but also as the football team’s likely starting quarterback. Since senior Jack Coan injured his foot last week, Mertz — a touted prospect out of high school and now a redshirt freshman for the Badgers — has been taking the first-team snaps under center.

During a Zoom teleconference with reporters Thursday, Mertz said he’s tried to maintain a “sponge mentality,” absorbing as much information as he could as he prepares to lead No. 16 UW, which opens its season against Illinois the weekend of Oct. 24.

“I try to take notes on everything. For me, it’s like you go through the meeting, you get a bunch of coaching points and you probably grasp on a couple of things. But if you write down everything, go back over it the next couple of days, you’ll keep catching onto more and more points. Especially as a quarterback, the more notes you can take, the more things you can grasp onto,” Mertz said.

“These past couple of weeks, my note-taking’s been coming in handy for me.”

If Mertz is ready to play from the start will be a key factor in the Badgers’ success. After successful surgery Tuesday, Coan is out indefinitely, meaning Mertz is expected to be the starter for the foreseeable future. UW quarterbacks coach Jon Budmayr said that was the path UW was on, with Mertz taking the first-team reps while Chase Wolf works with the second team and Danny Vanden Boom the third.

Mertz has grown the most mentally over the past year, said Budmayr, who’s entering his sixth season on the UW staff. He’s also seen Mertz, the program’s highest-rated QB recruit in history, attack his preparation like a starter since Mertz first arrived on campus last spring.

“He had the same motivation, the same sense of urgency last fall that he did this fall. During quarantine he was studying tape, he was getting himself ready and prepared for whatever opportunity may come. I don’t see anything different in him,” Budmayr said.

Mertz got limited first-team reps as Coan’s backup a year ago, and appeared in two early-season blowouts. But when Coan was dealing with injuries in the stretch run of the season, Mertz stepped in and was prepared to play. Badgers offensive coordinator Joe Rudolph said at a Rose Bowl news conference that Mertz was ready to play if called upon.

That chance never came, as Coan started all 14 games last season. But the experience of being a backup allowed Mertz to get accustomed to college football and learn from Coan, a consistent player who completed a program-record 236 passes last season.

“Jack is a fantastic decision-maker. He knows, every coverage, where he’s going with the ball. That’s one area where last season, I needed to work on that. Seeing him play and then in the film room, that’s one area that he helped me a ton, and he continues to help me,” Mertz said.

With just a few weeks to prepare for likely his first start as a college quarterback, Mertz said he’s studying how to read defenses’ movements to determine where he should throw the ball.

Sunday, Mertz’s first day working as the No. 1 quarterback, featured a scrimmage between the offense and defense. Budmayr said Mertz had good and bad moments in that session, but he didn’t change his approach or his attitude while operating the offense.

Mertz staying himself — and staying in the moment — in his new role is a frequent topic of conversation between him and his position coach.

“Really, the approach we’ve had the last few practices since this happened is to stay in the moment. There’s going to be good things, bad things, you’ve got to stay steady and you’ve got to understand and trust your preparation,” Budmayr said.

Fans have been openly wishing for Mertz to take over as the team’s quarterback for more than a year. Ever-confident in himself, when asked if he felt like he was ready to play, Mertz chuckled.

“I think right now, I’m very confident in my ability to win games here,” he said. “Practice has been going great in that sense. I feel like we’re ready to go, and I’m excited for it.”

Photos: Take a look back at Jack Coan's growth as UW's QB

After waiting patiently, Josh Hunt got his chance to shine for the Wisconsin football team 20 years ago

Josh Hunt was an anonymous walk-on until he became the star of the win over Western Michigan in the 2000 season opener.

UW's football coaching staff only changed one position coach, while all but one other Big Ten team made significant changes to their staffs.

No. 2 Alabama hosts No. 3 Georgia on Saturday after the Crimson Tide and Bulldogs held their spots behind No. 1 Clemson in the latest AP Top 25. 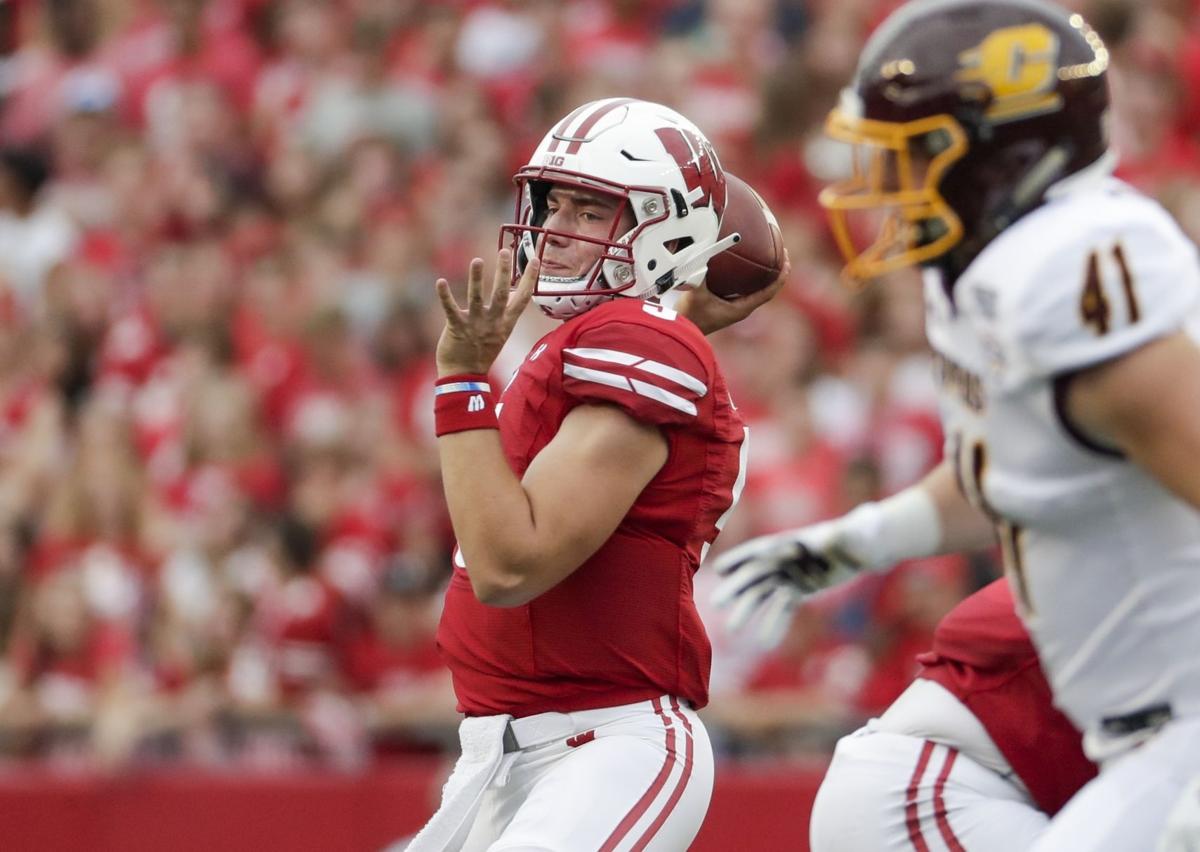 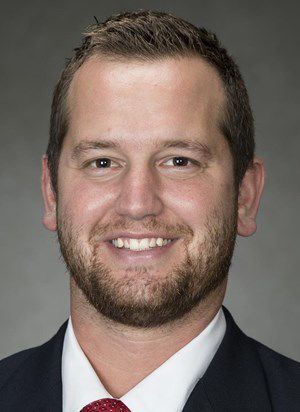