Hiring athletic directors has been a rare occurrence over the past three-plus decades at the University of Wisconsin, speaking to the stability atop a department that has produced sustained success over that time.

Pat Richter, who was in charge from 1989-2004, helped lift UW out of financial ruin and made the right hires to give the school’s major programs a much-needed boost. He was followed by Barry Alvarez, the man Richter had landed to resurrect the football program.

Sources close to Alvarez have told the State Journal he will announce his retirement soon, leaving big shoes to fill at a crucial moment in the athletic department.

While deputy athletic director Chris McIntosh has been groomed by the department’s longtime leader to take over, it remains to be seen if Alvarez will get his way. Ultimately, it will be UW-Madison Chancellor Rebecca Blank’s decision on the next hire.

McIntosh, 44, has been working at UW since December 2014, starting as a director of business development before being promoted to Alvarez’s senior staff a little more than a year later. He played under Alvarez, starting 50 games at left tackle from 1996-99 and serving as a captain on teams that won back-to-back Rose Bowls.

A university administration source declined to comment Saturday but said all vacancies go through an open search process.

In February 2003, eyebrows were raised when Alvarez was named AD-in-waiting at the same news conference in which it was revealed Richter would be retiring. John Wiley, the chancellor at the time, later admitted UW didn’t follow proper procedure but called it “a unique opportunity and one that was too good to pass up. So I decided promotion from within was superior to recruiting outside.”

One person who has familiarity with athletic department operations, including at UW, said Blank should not follow the same path as Wiley and needs to consider diverse candidates to run a department in which there’s a high percentage of minority student-athletes.

“They absolutely have to go through a search and if Chris gets it, fantastic,” the source said. “He’s won the competition and he can make a strong case for it because he’s been in every conversation that’s important for the last six or seven years. So he is very qualified.

“But I just think you have to go through a process.”

There are multiple challenges awaiting Alvarez’s successor as the department tries to work its way out of a sticky financial situation caused by the COVID-19 pandemic. UW officials announced earlier this year that losses compared to the pre-pandemic budget will be around $73 million, with a bulk of that coming from lost ticket revenue.

UW has cut $26 million in expenses this fiscal year to help make up for that lost revenue.

While UW is expecting to be able to have fans back in the stands next year, there’s still the marketing challenge of getting them to return. There’s also the unknown in terms of what protocols will need to be followed and whether that will leave fans leery about a return to venues.

One concern inside UW is securing future funding. Some of UW’s largest donors are aging and finding the next generation of funding for the department will be a major task for the next athletic director and his staff.

And, of course, there’s the challenge of staying competitive. UW’s two biggest programs, football and men’s basketball, have been consistent winners for two-plus decades. Volleyball and women’s hockey are elite programs, while men’s hockey made a triumphant return to national relevance this season.

Can UW sustain that success?

“There will be some candidates who will shy away because they just know it’s impossible to follow a legend,” the source said. “I think that will weave a few people out who have a pretty good situation where they are and are a little scared off by trying to live up to the legend of Barry Alvarez and Pat Richter.”

The source compared UW’s situation at the top of its athletic department — two leaders over the course of 32 years — to the one the Green Bay Packers have enjoyed at the quarterback position.

“It’s sort of like Favre and Rodgers,” the source said. “We’ve been very lucky.”

Photos: A look back at Barry Alvarez's tenure with the Wisconsin Badgers

Memorable images from his coaching, athletic director stretches at UW.

She takes over a program that has posted 10 consecutive losing seasons and is coming off its worst campaign in more than three decades.

Marisa Moseley spent the previous three seasons as the head coach at Boston University, leading the Terriers to a 45-29 record in that span.

"If we're going to spend the time to plan for something, let's plan for bringing a ruckus back into Camp Randall and bringing our fan base back," deputy athletic director Chris McIntosh said.

Marisa Moseley admitted that she can be sarcastic and sprinkled in plenty of funny moments while also acknowledging the serious task in front of her rebuilding the Badgers women’s basketball program.

"I love this group of kids and I want to continue to develop them. And with COVID being the way it was last year, I’d have felt a specific way about myself having left after that season," Leonhard said.

State Journal beat reporters Colten Bartholomew, Todd Milewski and Jim Polzin get together over Zoom for a special episode dedicated to the im…

UW's projections for an operating shortfall in the current fiscal year narrowed from $47 million in January to $35 million this month.

The search for Barry Alvarez’s replacement as UW’s athletic director has begun. Here’s what we know about the process and the people, including football coach Paul Chryst, who will determine the best candidates.

5 things to know about Chris McIntosh, Wisconsin's next athletic director

From his Wisconsin roots to his business background, to his time as a Badgers tackle and in the NFL, here's what you should know about the Badgers' next AD. 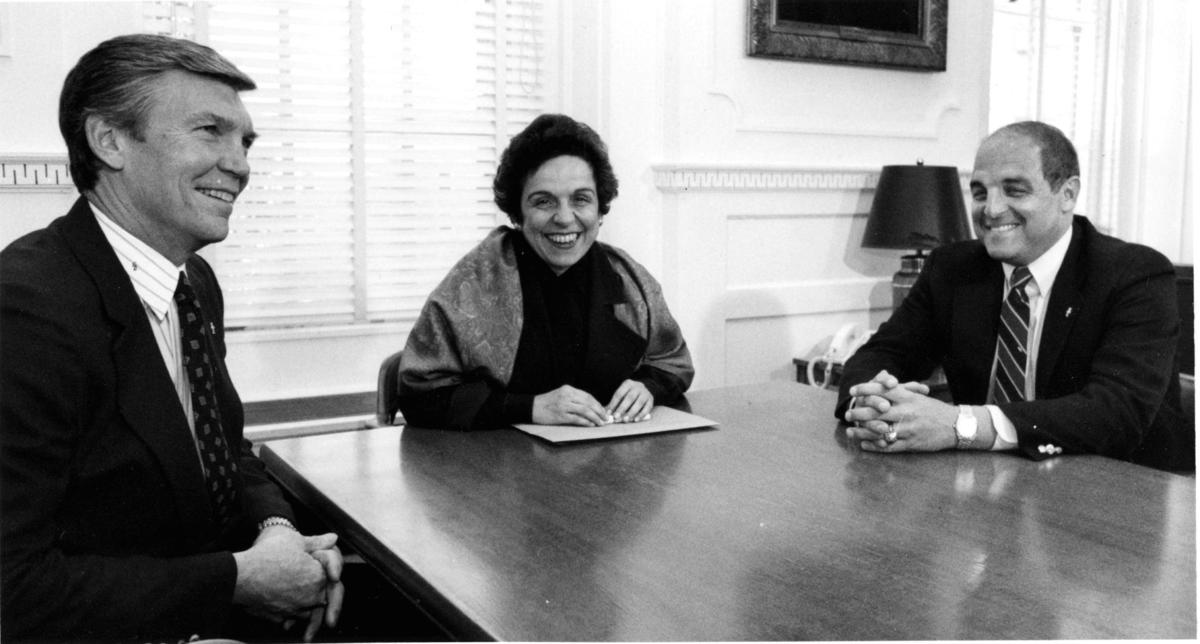 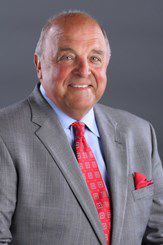 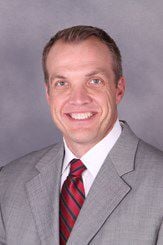